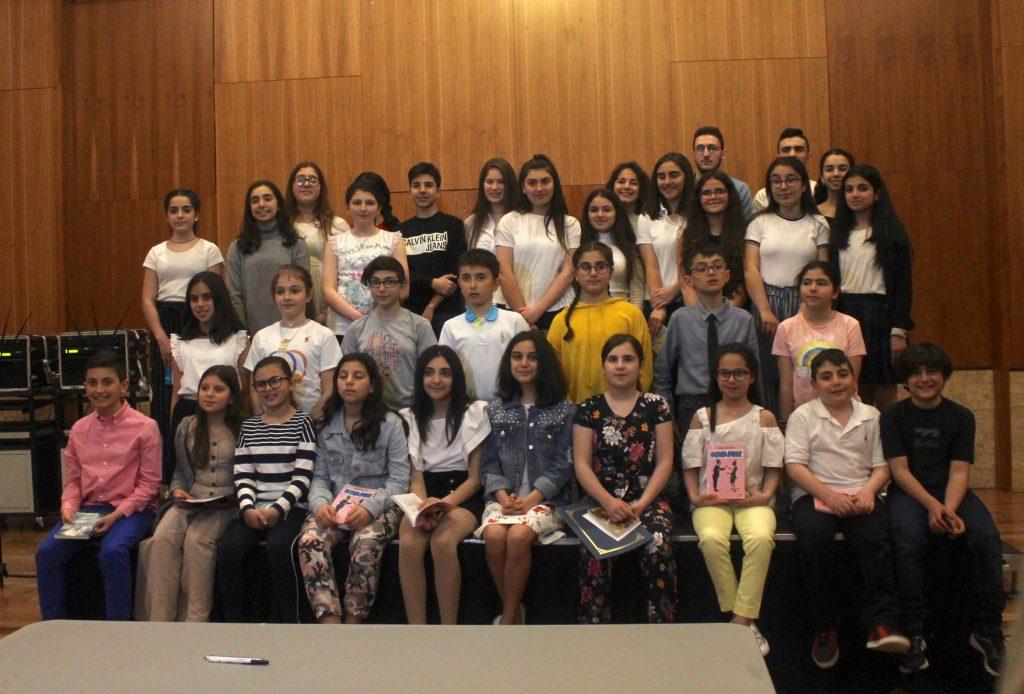 The very word competition causes anxiety in many people. When the nature of the competition is reciting a poem in front of a large public, we can understand how much greater the anxiety might be, especially for a student with little prior experience. Thus, at the competition held on May 5, 2019, at the Armenian Community Centre in Toronto, each student participant deserved congratulations.

Poetry recital has become a special part of our cultural legacy over the millennia. It has developed alongside theater from the playhouses of Dikranagerd and Ardashad to the twentieth century. It developed further, as a separate art, in the early twentieth century, when schools started including public speaking and theatrical readings in their curricula. Armenia and the diaspora have given birth to numerous talented poetry reciters; but there are few true masters. The Hamazkayin Toronto “Klatsor” Chapter’s Literary Committee has a tradition of annual poetry recital competitions to encourage those who are inclined to give it a try or have shown some talent in the past. The competition also serves Hamazkayin’s mission of keeping Armenian language and writing alive.

This year’s competition was for contestants in the fifth through twelfth grades. They were split into three groups: Grades 5 and 6; Grades 7 and 8; and Grades 9 through 12. The committee had selected a list of poems for each group. Each student was to select and present one poem from the list.

The emcee, Armineh Torikian, notes the special anniversaries associated with the poets whose works appear on the list: Hovhannes Tumanian and Levon Shant were born 150 years ago. Moushegh Ishkhan and Hamo Sahyan were born 105 years ago. Silva Kaputikian and Gevorg Emin were born a century ago. Paruyr Sevak would have been 95 this year. Sibil died 85 years ago. And so on.

She also introduced the jury: Ruben Mnatzakanian, Varak Babian, and Tamar Donabedian Kuzuian. The members are writers and reciters of poetry.

The participants, 35 in all, came from St. Gregory the Illuminator Saturday school and the Armenian Relief Society day school. From the very first performance, it was clear that the students were well prepared. The jury had its work cut out for it. The differences in style made the competition, and the jury’s task, all the more interesting.

While the jury was making its decision, the experienced teacher and poetry reciter Moushegh Karakashian shared some thoughts about poetry recital with the students and enriched the program with a recital of his own.

The moment of truth arrived. The emcee called the winning students to the stage one by one. The results were as follows:

At the end of the program, all the students were given books as presents. The books were provided by the Hamazkayin Book Dissemination and Library Committee. In addition, the winners received two tickets each for a future Hamazkayin song or dance performance.

Everyone who participated deserves warm applause. The parents and teachers who encouraged and worked with the students made their performances possible. Understanding the poetry, capturing the spirit of the poet, conveying the feelings aroused by the poem to the audience requires experience and talent. We believe Toronto has talented poetry reciters who need experience to grow into their roles. We will be seeing them onstage in the years to come. 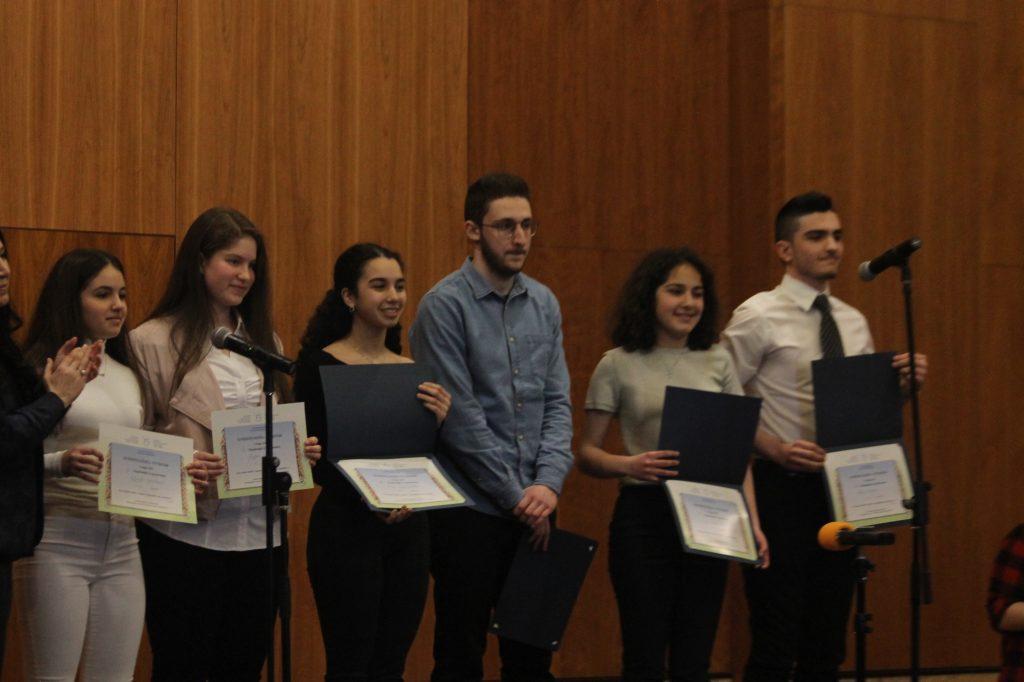 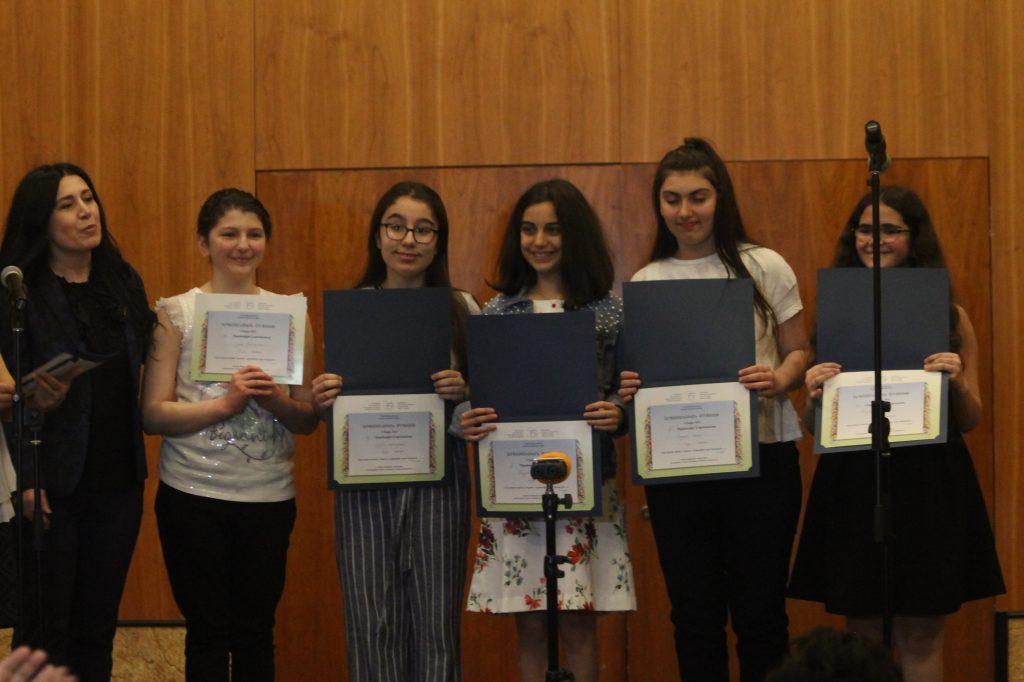 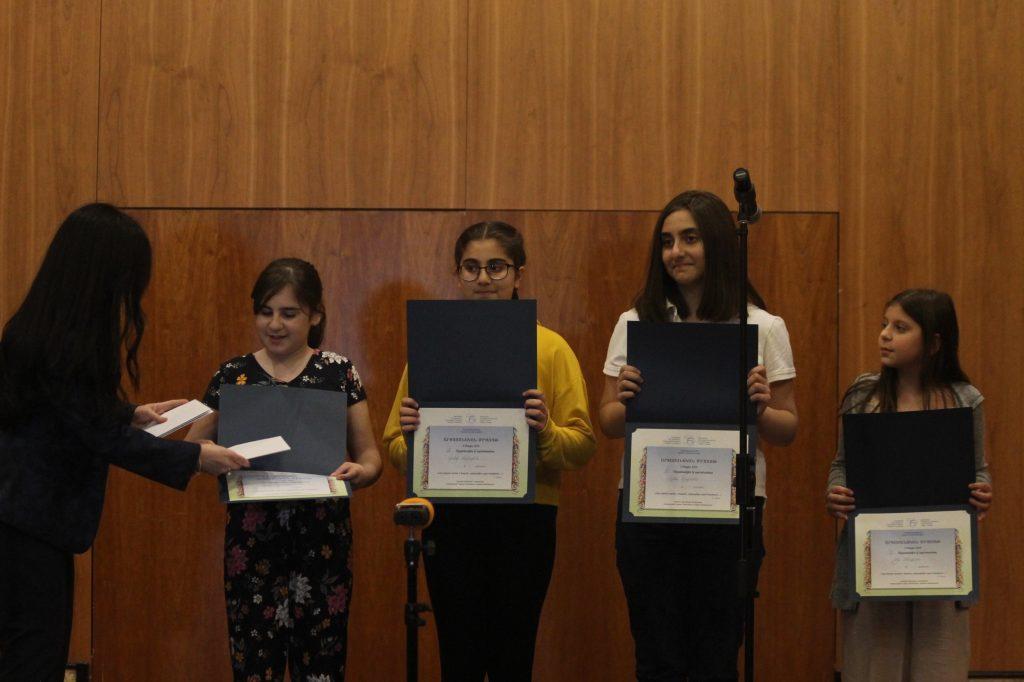 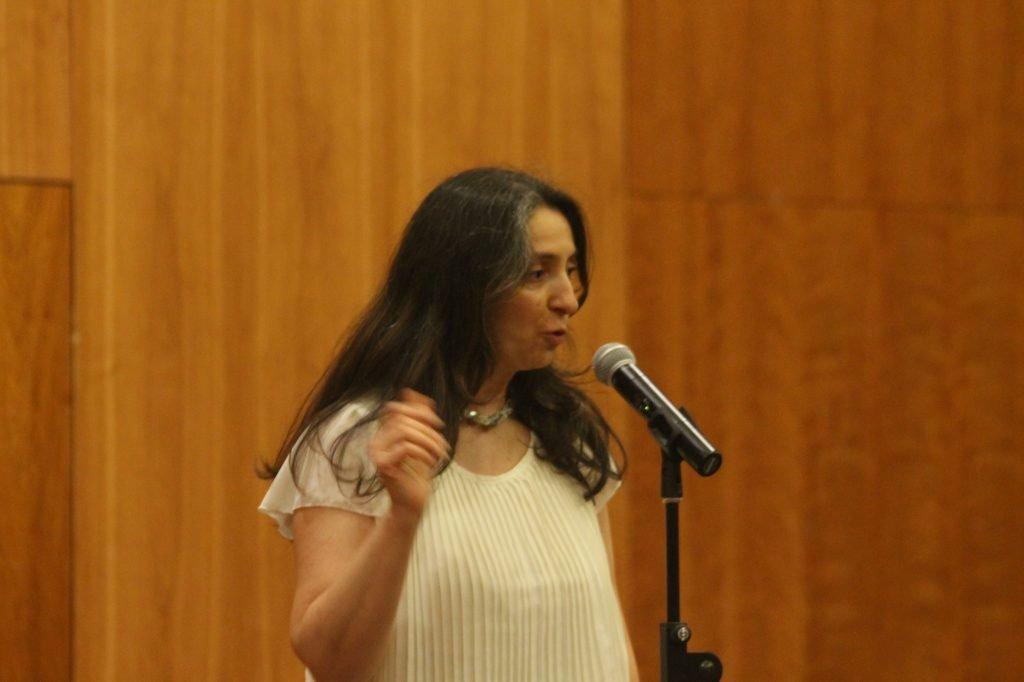 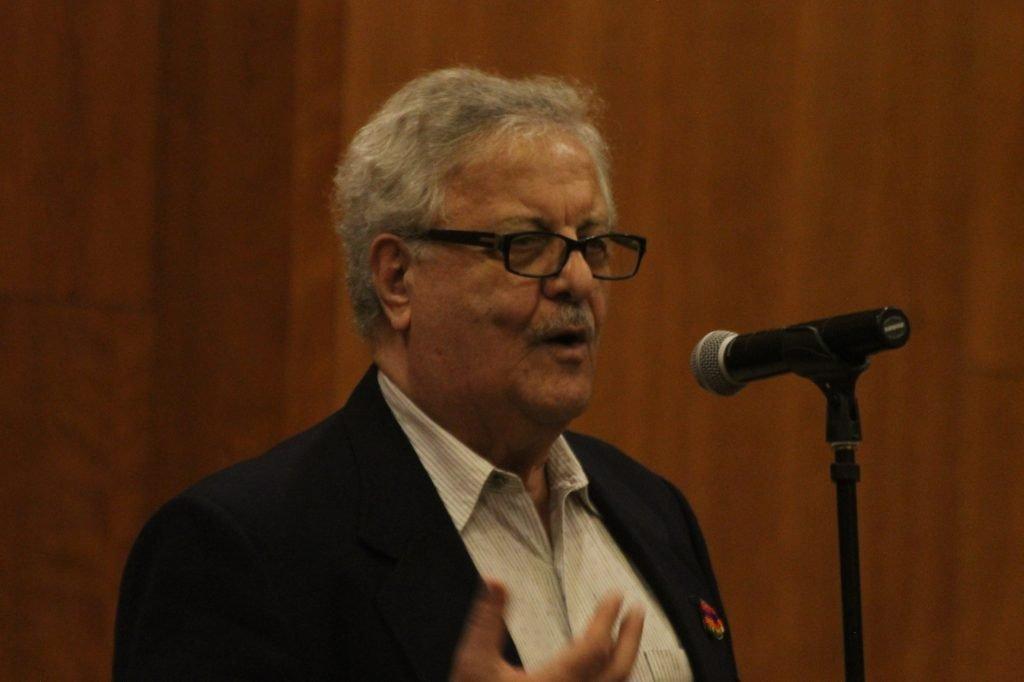 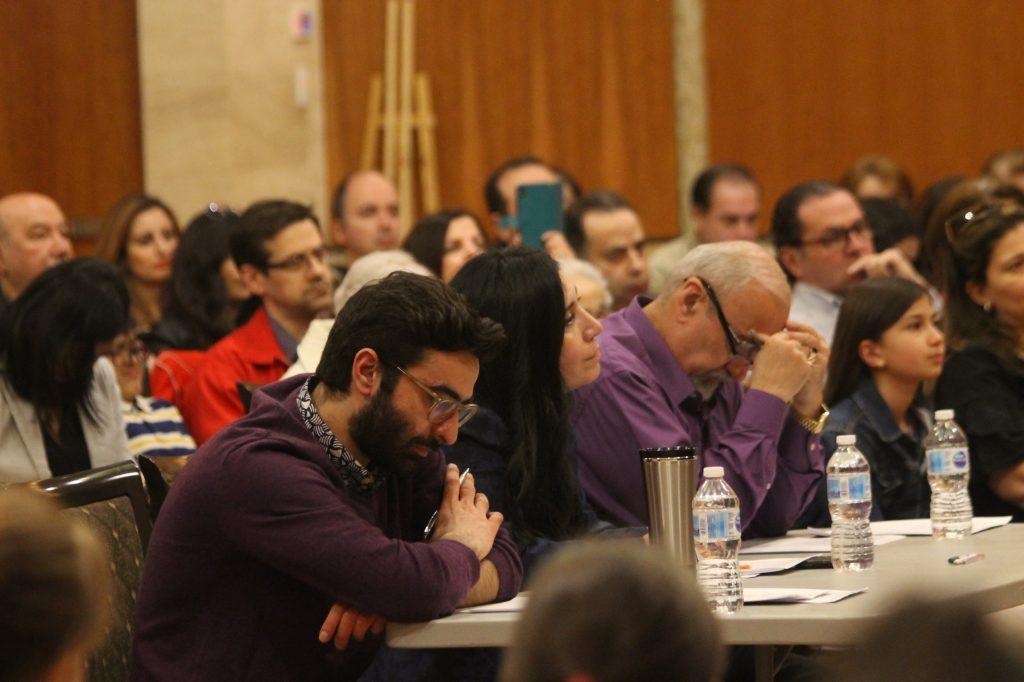