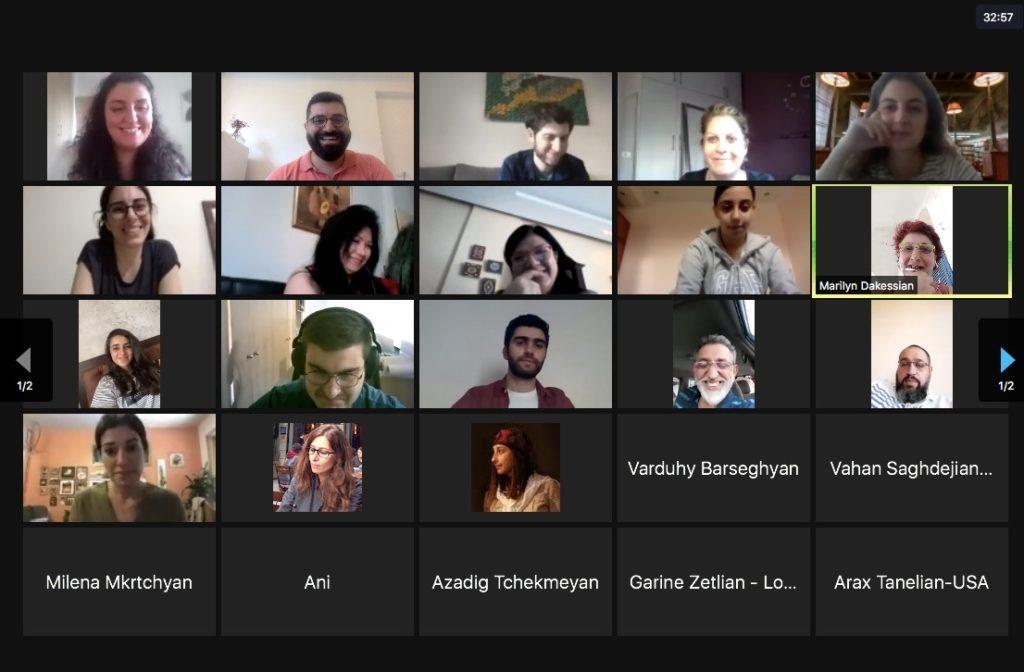 Technology made distances and time melt away and put the whole world in our palm.

We no longer need board a long flight to see a long-lost friend who lives thousands of kilometers away. We can see each other on little devices we hold in our hands. We no longer need to wait days to receive a photograph; it’s in our palm in an instant.

The pandemic gave new meaning to this transformation.

We started meeting not just distant friends but also neighbors in our palms. School, clinic, stage, altar, and meeting room became a small corner of our rooms.

The Hamazkayin family too has held performances, events, meetings, and rehearsals around the world.

The Hamazkayin Student Cultural Forum, held for each of the previous 27 years, was called off because of the pandemic. The war in Artsakh followed.

An online version of the forum took place and the war, the pandemic, and the threats facing the Armenian people were the themes.

This time there were no age limits. Forum participants from previous decades even signed up. The invitation was open.

The presentations focused on the Armenian people in general and on Artsakh in particular.

On July 11, the program began with an icebreaker featuring trivia.

The first speaker was Garine Papazian-Zohrabian, Ph.D., associate professor at the University of Montreal. Her talk was titled, “War, Pandemic, and Survival: The Psychological Challenges facing Armenian Youth.”

Dr. Papazian spoke about the effect of war and the pandemic on different groups of people; how individuals are affected by their environment; how the mental-health challenges can be overcome; how to approach issues and from what perspective.

The atmosphere was warm and friendly. The forum participants, of all ages, participated lively in the discussion after the talk.

The second presentation was by Heghnar Zeitlian Watenpaugh, Ph.D., a professor of art history at the University of California, Davis, and the independent scholar Simon Maghakian. Their topic was, “Legacy of Armenian Monuments: Preservation and a Policy of Destruction.”

The talk revolved around the demolition of monuments, including khatchkars, over many years. They presented numbers and photographic evidence, which brought the danger home. The discussion focused on ways and methods to stop the destruction.

Hermine Avakyan, a poet and author from Artsakh, spoke about literature produced during the Artsakh War.

Avakyan spoke as an eyewitness to the terror of the war and said several writers were moved to write pieces of great immediacy. The pieces discussed and excerpted were poems by Sergey Sarafyan (Nemrut), Vitaly Petrosyan, the martyr Hayaser Hovsepyan, and the speaker herself.

The second presentation was, “The Art of Carpet Weaving: A Testament to the Armenian Identity of Artsakh.”

Vartan Astzatryan of Artsakh and Hratch Kozibeyokian, president of the Armenian Rugs Society, from the United States, were the speakers.

Armenian carpets are examples and evidence of the particularity of Armenian art.

A specialist can readily tell what region of Armenia an Armenian rug is from.

Astzatryan talked about being alerted on the eve of the war and his experience with minimizing losses. Sensing the danger of war, he managed to move some of the carpets to Armenia, but sadly most remained in Artsakh because of the lack of support and organization. On November 9, the transfer of carpets from Shushi was stopped.

Kozibeyokian stressed the value of carpets and the efforts of the enemy to distort the their origins. All of us, and especially the Armenian state, are to blame for not protecting our cultural heritage, he said; we have always expected catastrophe but have never prepared for it. Kozibeyokian asserted that international institutions will not protect what the Armenian state has failed to protect.

Notwithstanding the particularity of the carpets and their millennial value, both speakers stressed, neither carpet weaving nor the protection of this heritage receives state support from the two Armenian republics. They remain a matter of private or community initiative, which is inadequate.

This set of presentations was a first try at holding the forum virtually, and it was a success. Everyone in the group had something to take away but also put something in.

Dr. Papazian-Zohrabian said, in her talk, “Relationships are fundamental to resilience.” This forum built relationships that matter. 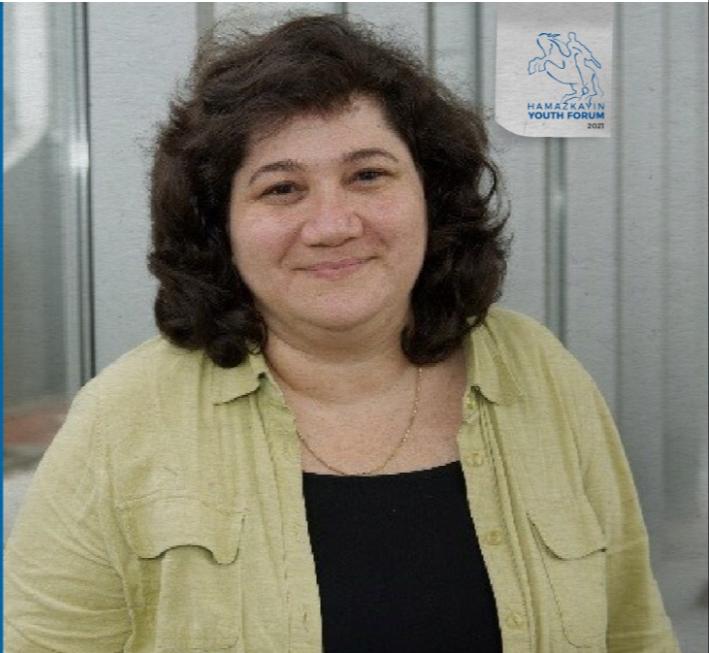 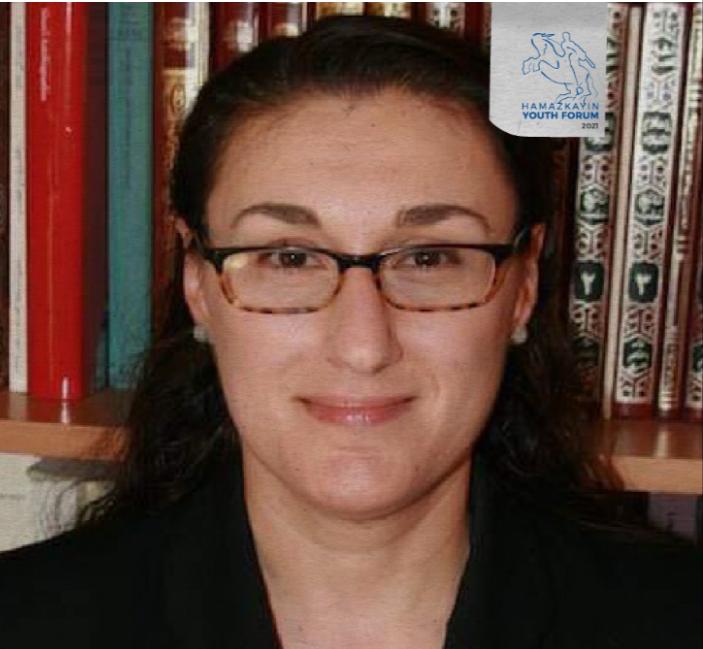 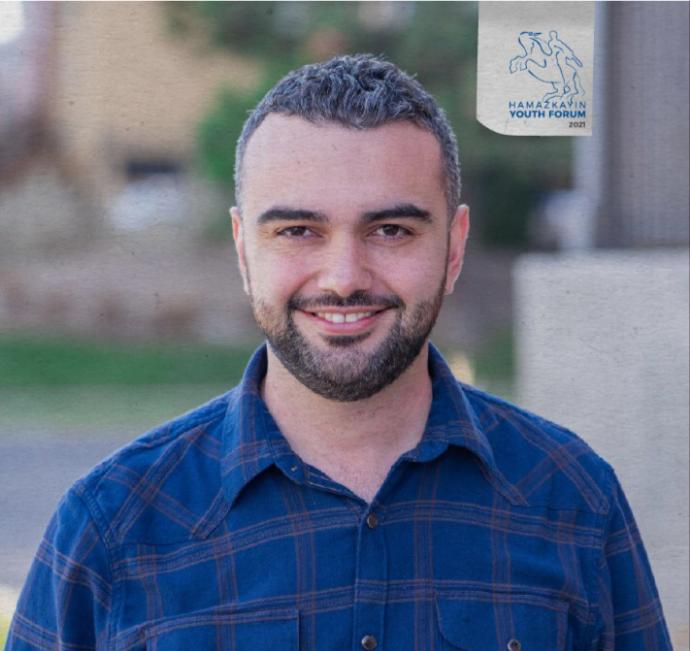 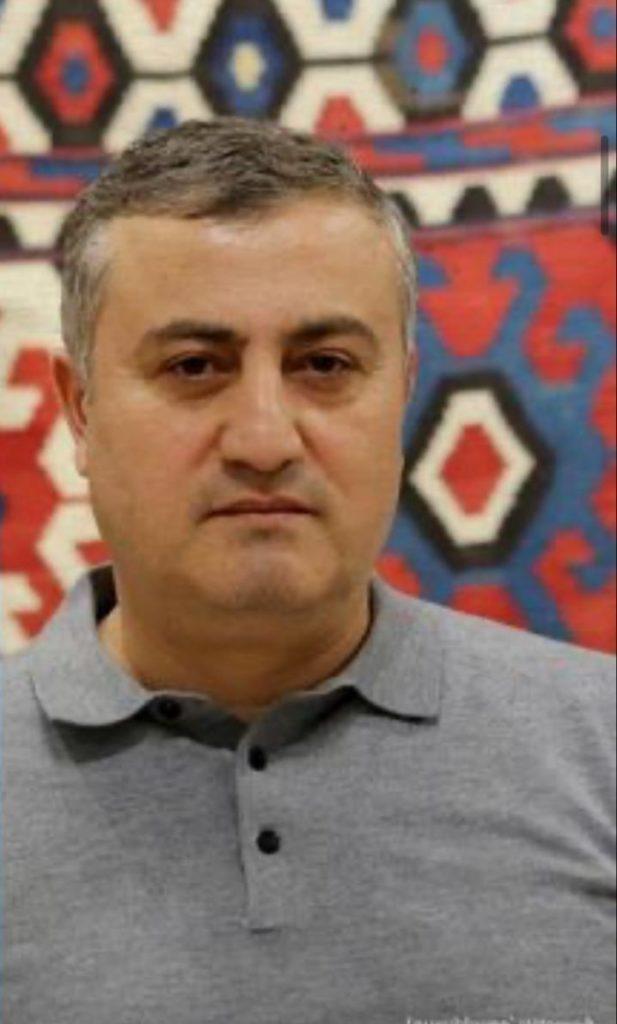 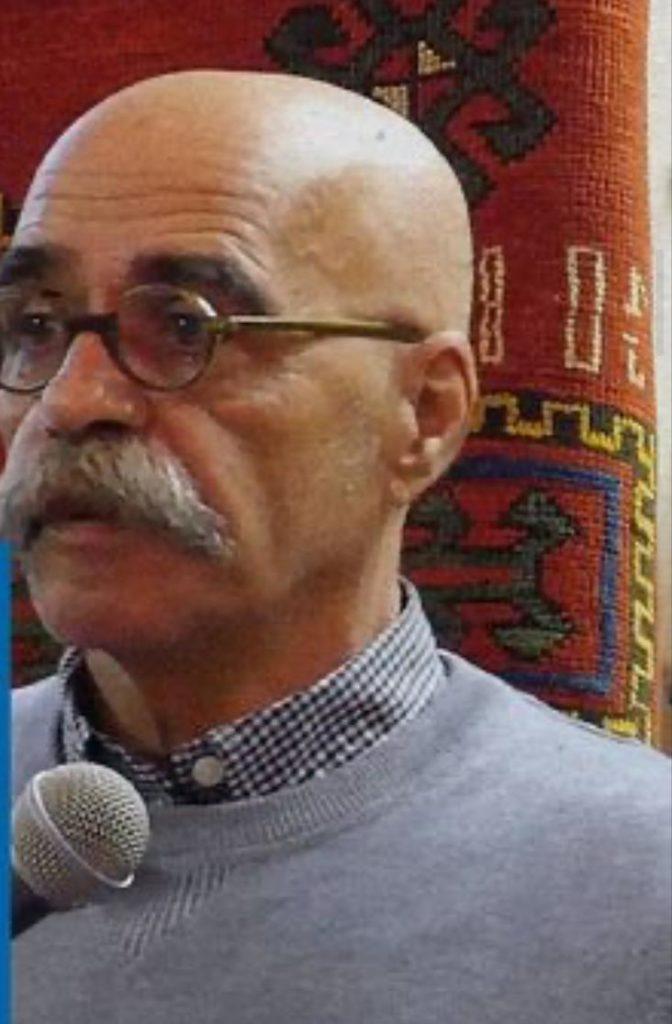