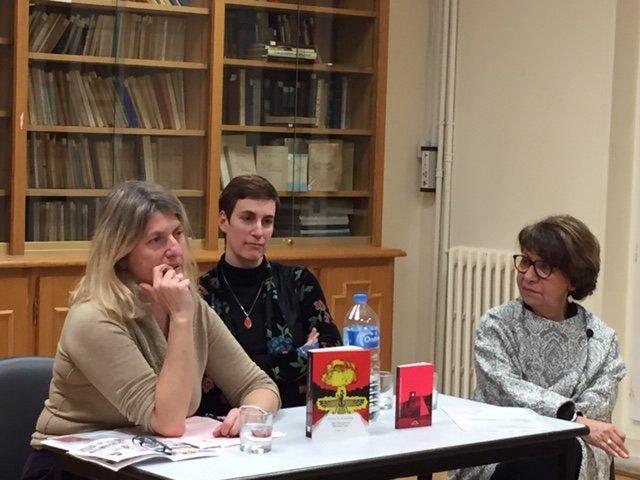 The event was opened by Arpi Shirvanian, who explained that Ter Minassian is a historian, researcher at CNRS, lecturer at INALCO, as well as a specialist in the history of Transcaucasia and the Soviet Union, in addition to providing summaries of her books, which she described as being fruits of years of archival research.

After summarizing the books, Shirvanian asked their author to speak. Ter Minassian began by speaking of Norilsk, which is the far north’s coldest city, as well as the most polluted nickel-mining region of Russia. The book tells a story of Soviet architects Gevorg Kochar and Mikayel Mazmanian, who were oppressed and exiled, and their amazing journey. Their mission was to transform Noril’lag, a camp with 1930s architecture, into a city, to allow their place of exile to be liveable. Norilsk’s architecture is essentially a copy of Yerevan’s.

The second book, Les Galaxies Markarian, is a geopolitical novel that melds reality and imagination together, where facts are used to reflect on past and present issues. In the northeastern foothills of Mount Aragsts, the medieval fortress at Amberd becomes the site of an incident. As Ter Minassian explains, the theme is Zoroastrianism, the dominant religion of Iran and the Near East before the spread of Islam. The travels of Zoroastrians allow the author to explore the peoples of the region and their complex political issues. 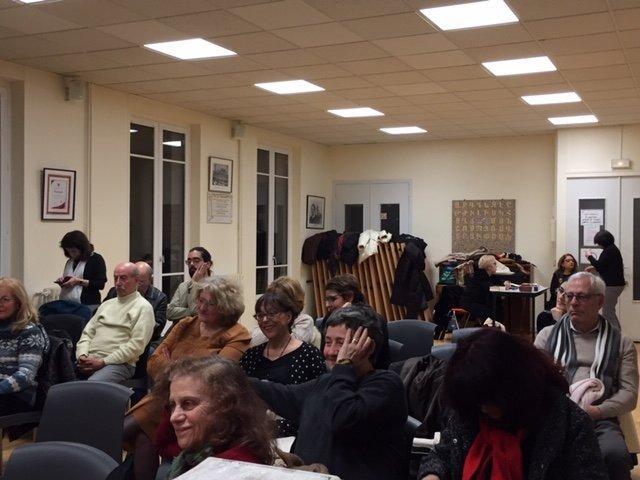 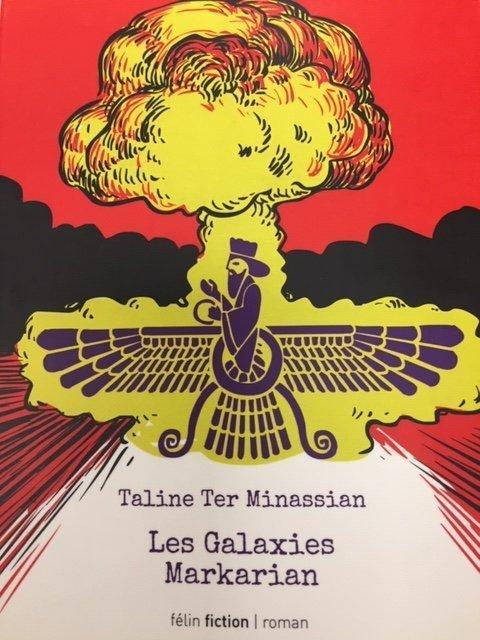 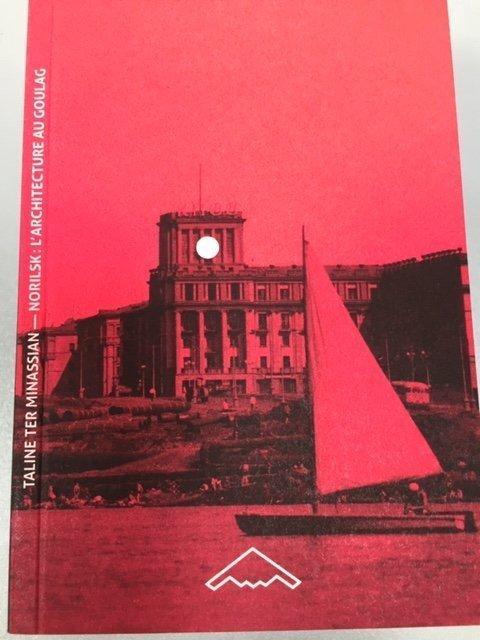