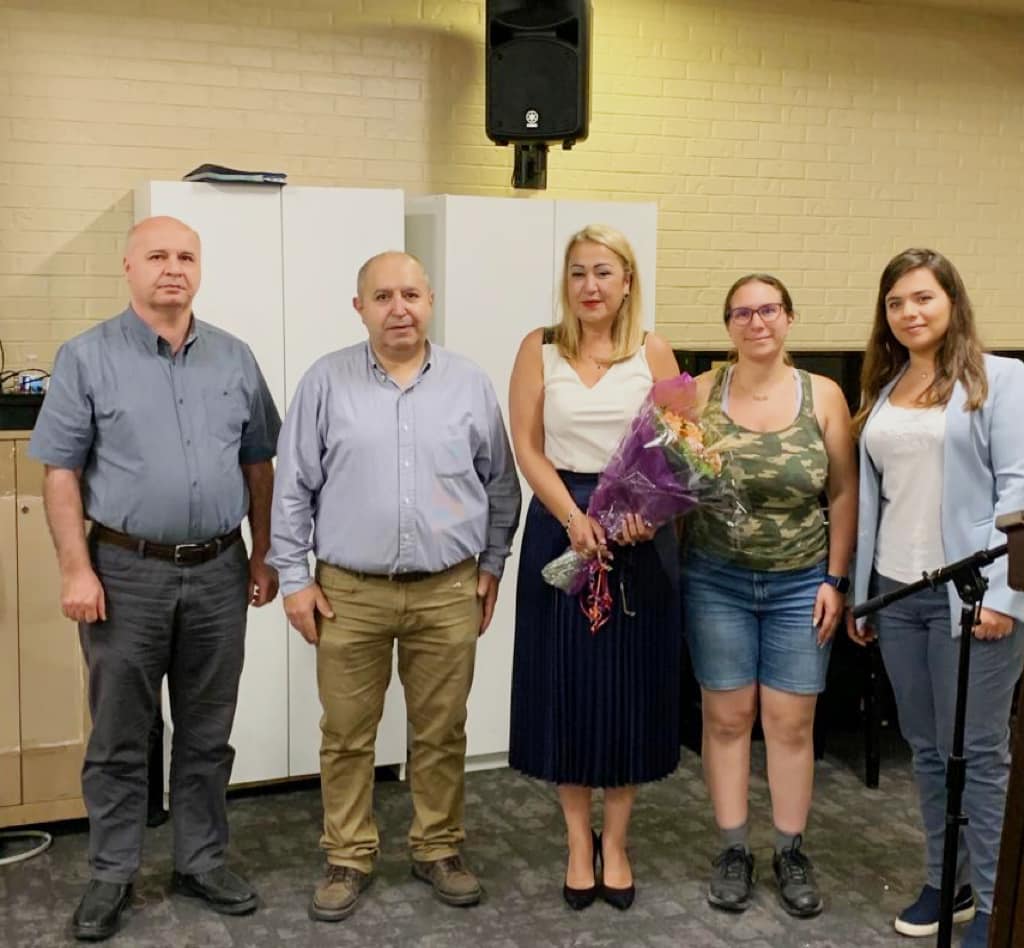 On September 16, 2022, the Hamazkayin Cambridge (Ontario) Chapter Literary Committee hosted a showing of the documentary Lireon Khayr (Blessing of the Mountain), which is about Musa Dagh and the history of Ainjar Armenians. Over a hundred people attended the event at the Postanjian Hall at the Cambridge Armenian Centre.

The emcee was Azig Kevorkian, who talked about the nature of the documentary, noting that it was prepared by Tamar Shahinian, well known as the director and a host of the Hay Horizon television station. The emcee announced that the proceeds from the event would be donated in their entirety to cover the financial needs of Ainjar Armenians.

The event started with a moment of silence for the Armenian soldiers martyred in the recent invasion of Armenia. After some announcements about future programs, the video was shown. The hall became very silent as the audience was transported to the homeland with its bubbling springs. The audience experienced the dream of being on green fields. The moment passed quickly but it gave insight into the secrets of the psychology of survival of the Armenians of Musa Dagh.

At the end, the chapter expressed it gratitude to the producer, Tamar Shahinian, saying, “You have added another link to the chain of your service and perhaps words are not adequate to characterize your selfless devotion to the Armenian community. Let your optimism and industry inspire and support every Armenian and every Hamazkayin member. On everyone’s behalf, we congratulate you.”

Through applause, the audience asked the producer to say a few words. Tamar Shahinian highlighted the persistence of the Ainjar Armenian community and said it was part of the Armenian homeland. Shahinian praised the chapter for its activities and for mobilizing the community.

A deacon, Razmig Garbushian, closed the event with a blessing for Armenian soldiers. 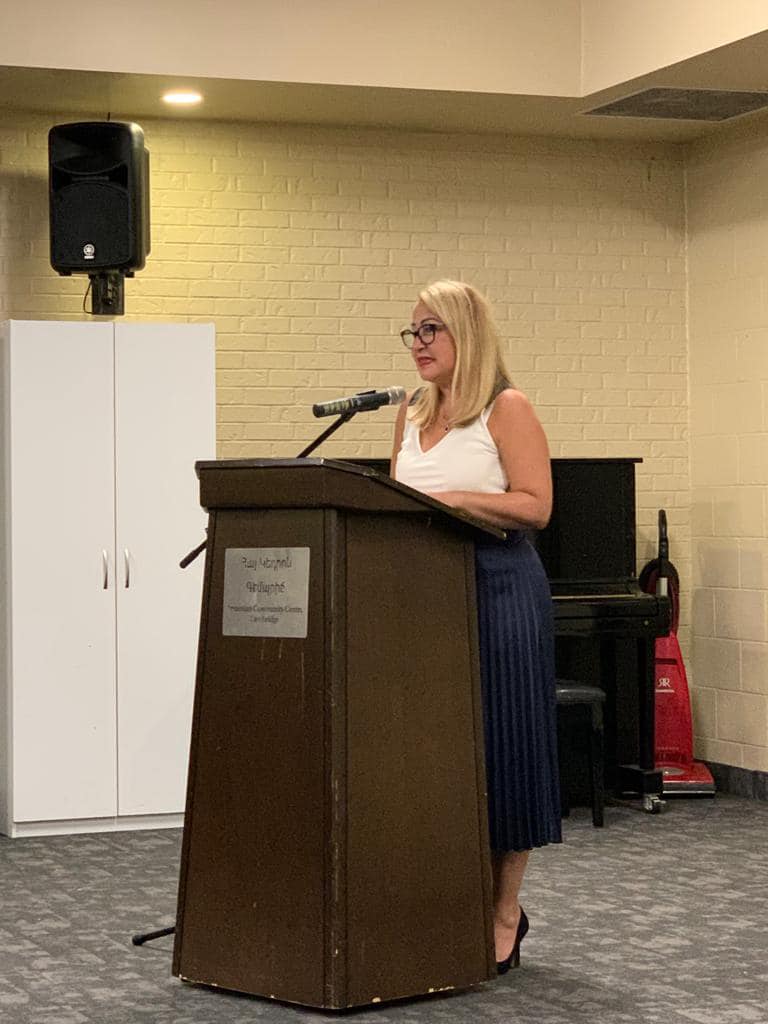 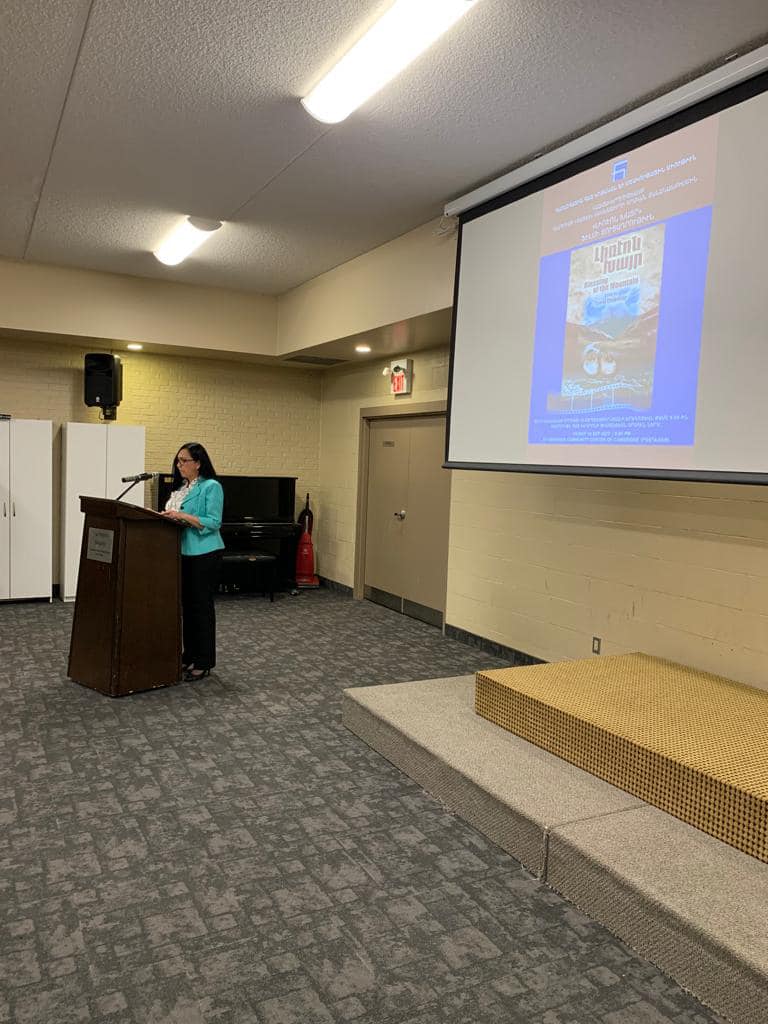 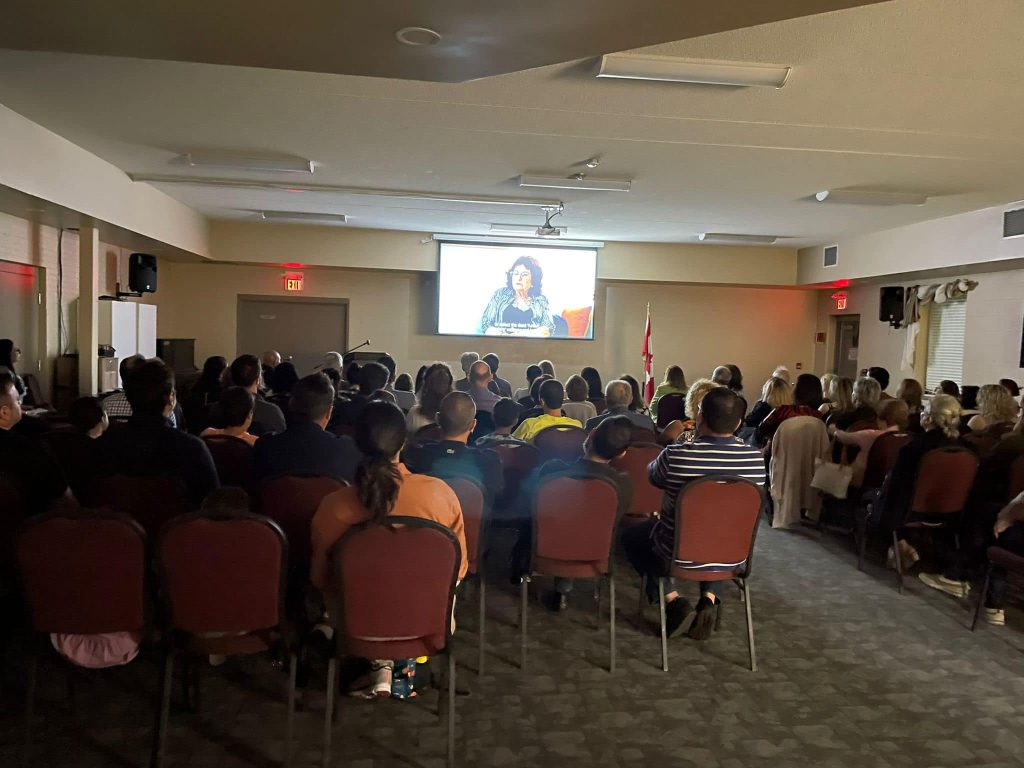 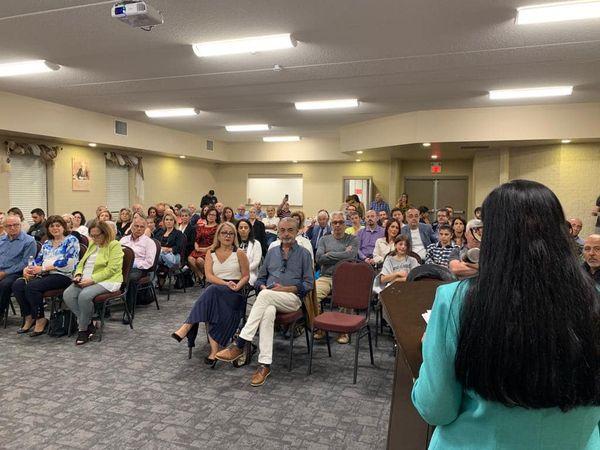