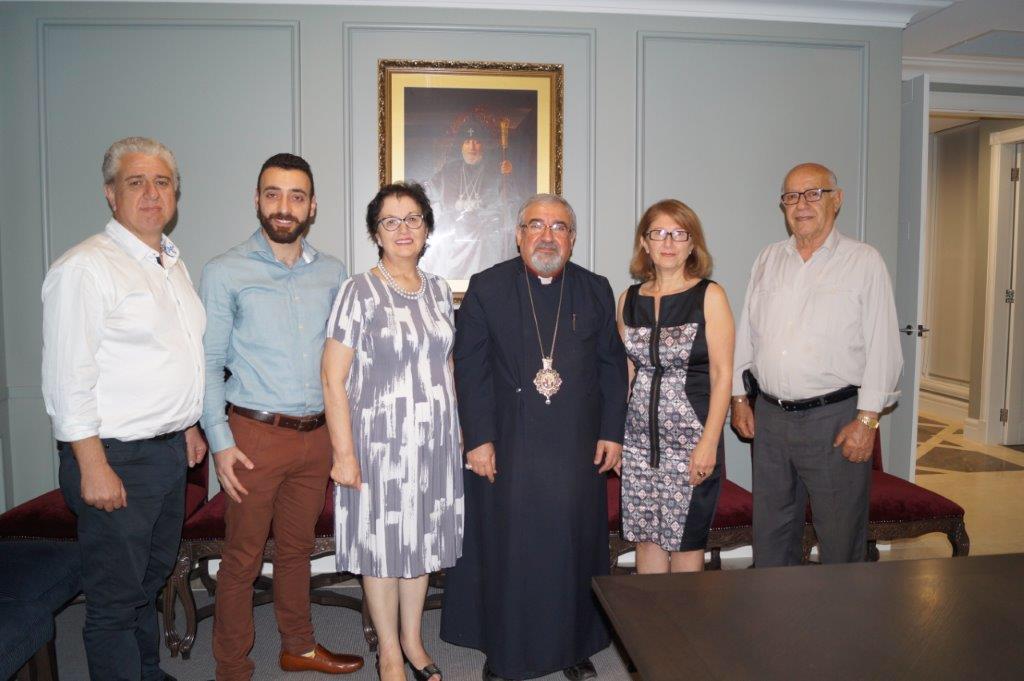 In Australia, Hamazkayin held its 21st regional convention, at the conclusion of which, on November 2, 2019, a regional executive board was elected. The board comprises Seta Hovagimian, chairperson; Mosig Injejikian, secretary; Raffi Shishoyan, treasurer; Vahig Harutiunian; and Silva Nazarian.

Immediately upon election, the board held formal meetings with the ARF Central Committee, the spiritual leaders of the community, and the chapter executive boards.

At the conclusion of this set of meetings, the board held a plenary meeting to adopt its two-year plan in accordance with the resolutions of the regional convention. The following points summarize the plan.

The board confirms that it will be loyal to the organization’s mission.

The board congratulates members and supporters on the occasion of the New Year and Feast of the Nativity & Theophany. 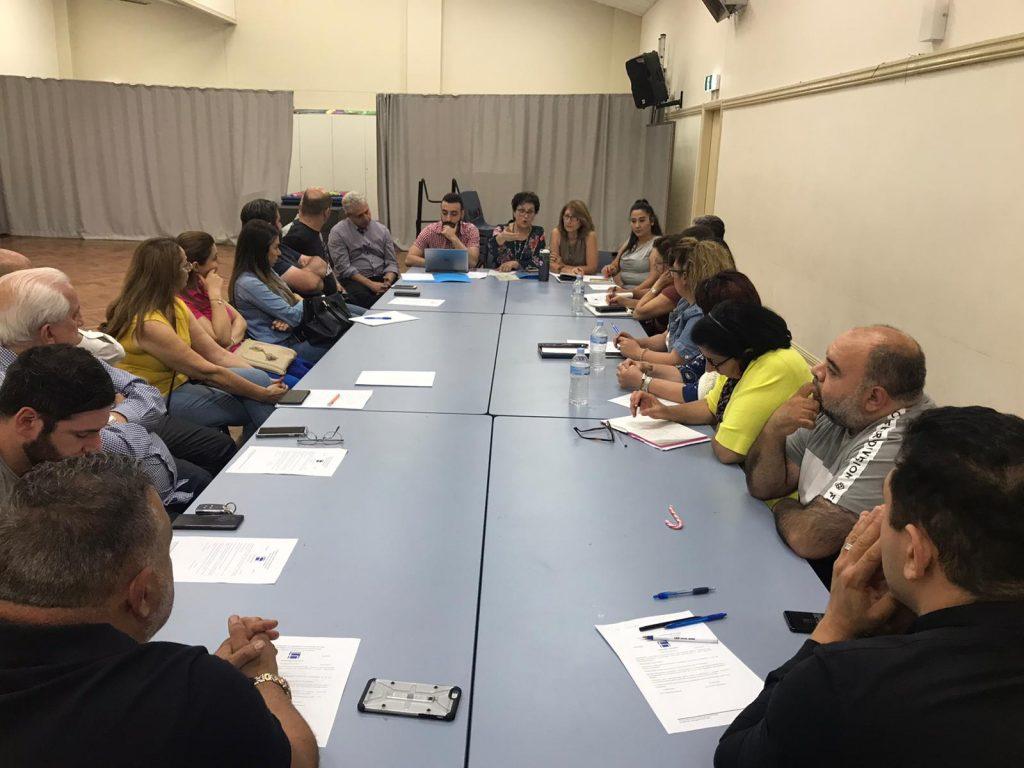 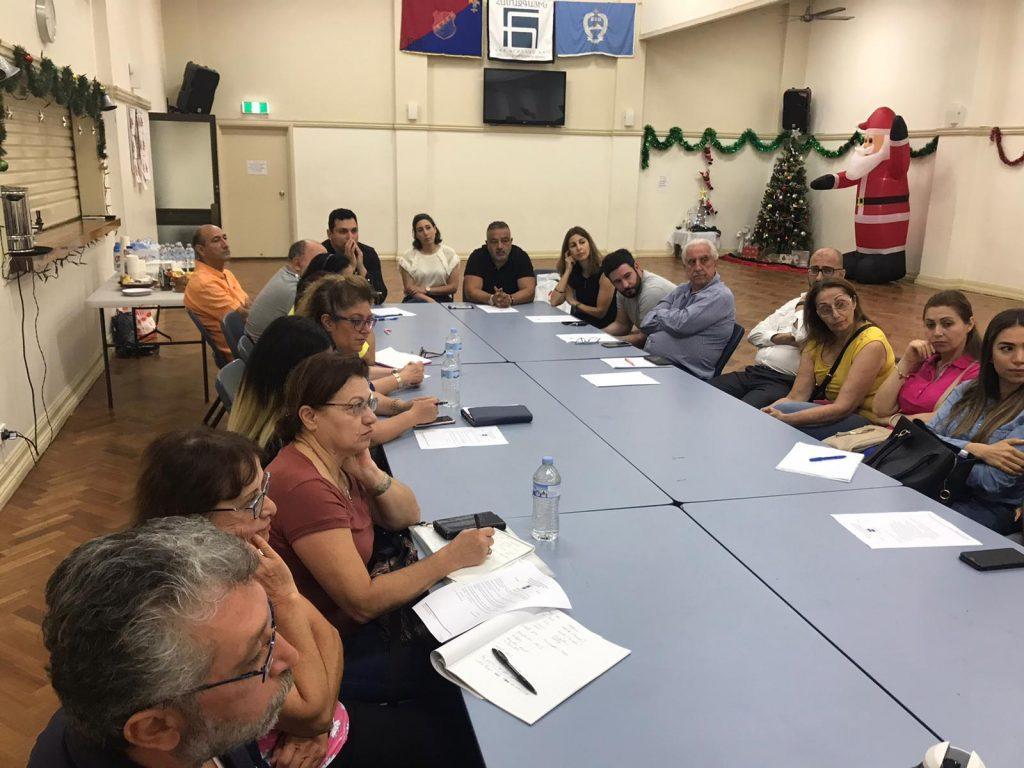