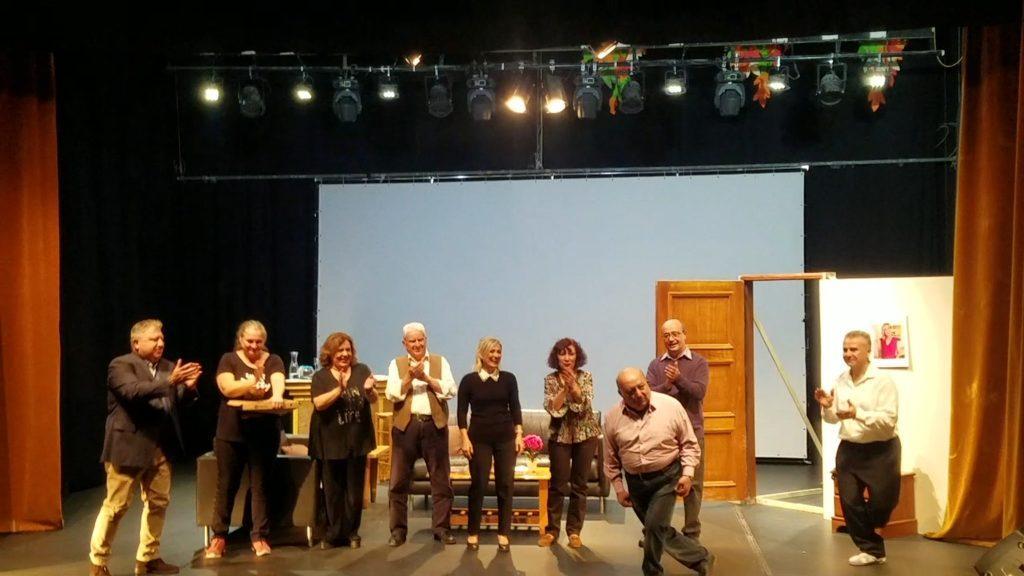 On December 15, 2019, over 200 community members attended a performance of Harut Tahmazian’s “Ngarin Yergu Goghme” (Both sides of the picture), performed by the Hamazkayin’s Oshagan Chapter’s “Timag” Theater Group. Tahmazian wrote the screenplay for the play, a satire, and directed the production.

The performance was very funny, and held up to the high expectations of the community members, set with anticipation as two guests from Lebanon, the actor Pier Shammasian and the well-loved actress Seda Lepejian performed. Both were specifically chosen by the Tahmazian for this production.

The theater group, Timag, is composed of performers of many ages and levels of experience. However, all of them played their roles to perfection. Shammasian’s role was small, but memorable, and his presence inspired the others.

The evening was dedicated to Adiss Harmandian’s memory, whose songs were used in the production.

After the performance, the Oshagan Chapter celebrated it with a dinner. The chapter’s president, Arto Davitian, in his speech, thanked everyone present, not forgetting those who did the unglamorous behind-the-scenes work. 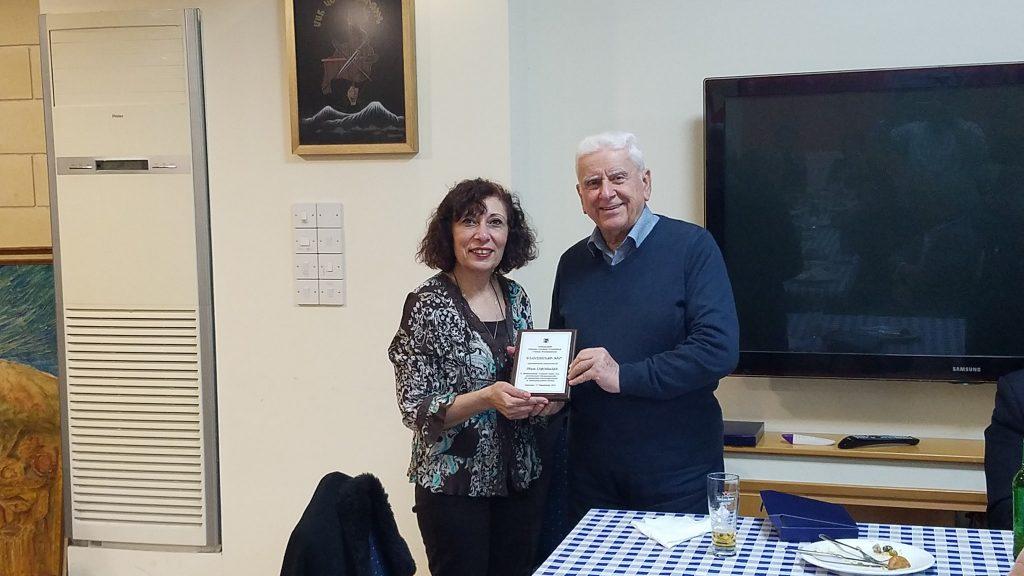 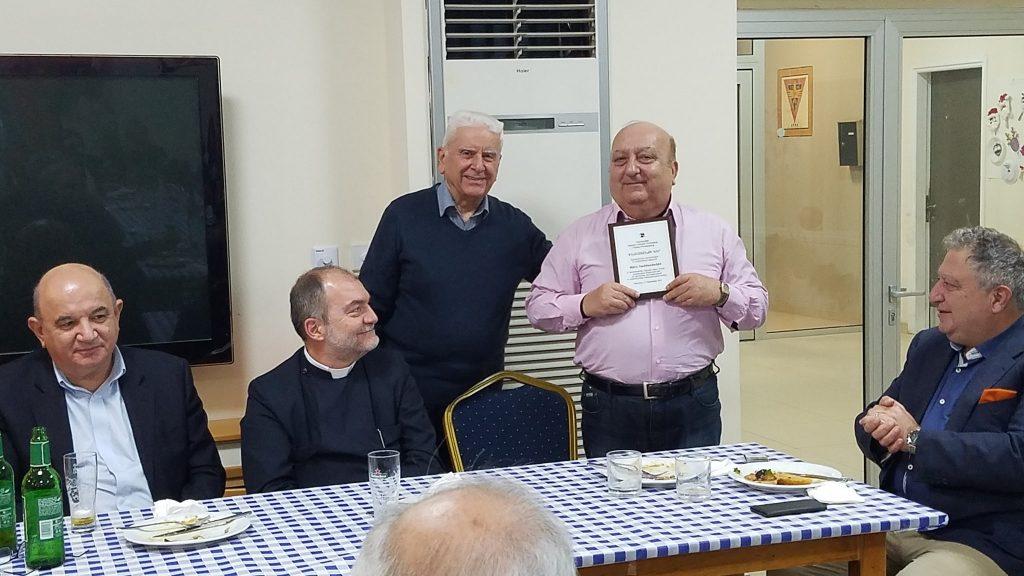