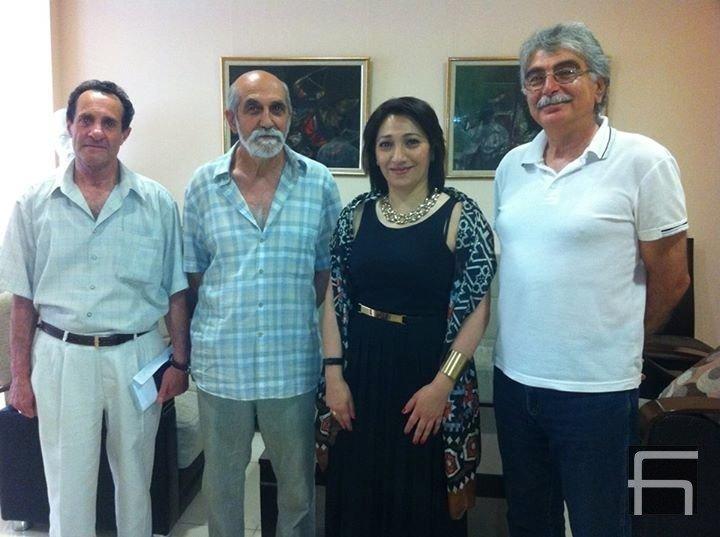 The Hamazkayin Levon Shant Theater Awards distribution ceremony took place on July 17, 2013 at the center of the Theater Workers’ Union of Armenia.

Launched in the beginning of 2013, the Levon Shant Theater Awards contest aims at supporting the development of contemporary Armenian theater, discovering new creative talents and directions of various genres, and developing the best practices of Armenian theater.

A total of 51 playwrights from Armenia, Artsakh, and the Diaspora took part in the contest.

The first prize was awarded to Kourken Khanjian for the play “Ardavazt-Shitar.”

The second prize was awarded to the play titled “Two Train Tickets” by Samvel Khalatyan.

The plays “Me, Manuel, and the Computer” by Hrach Beglaryan and “Merchants” by Hushig Ghazarian from Syria received acknowledgement awards.

The 12 best plays submitted to the contest will be published in an anthology, while the play that received the first prize will be staged with the support of the Hamazkayin Armenian Educational and Cultural Association. 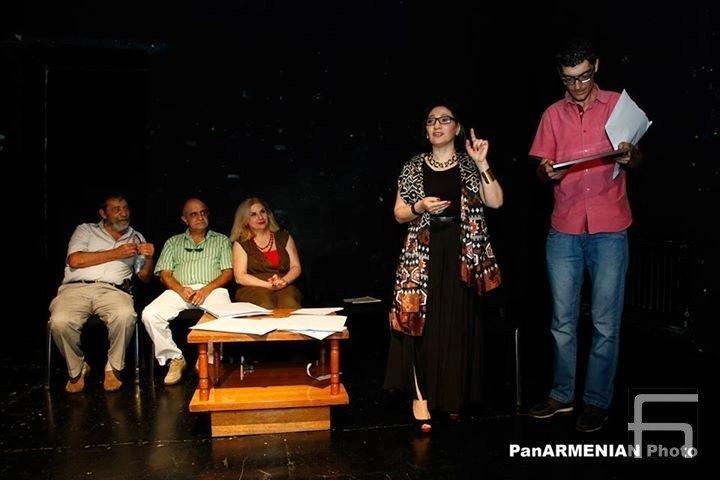 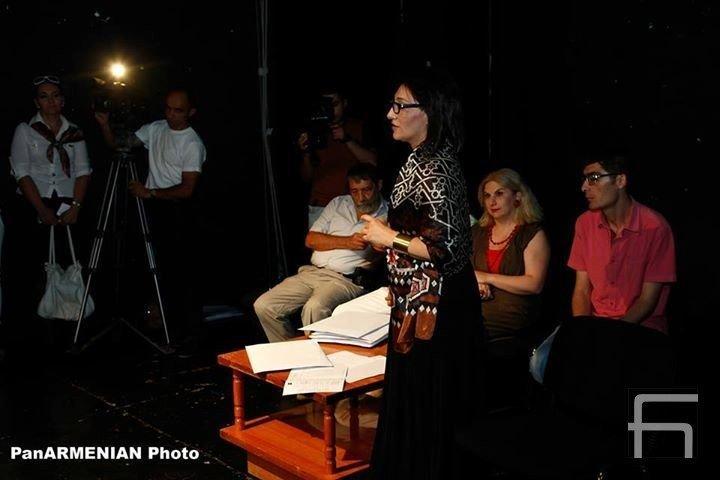