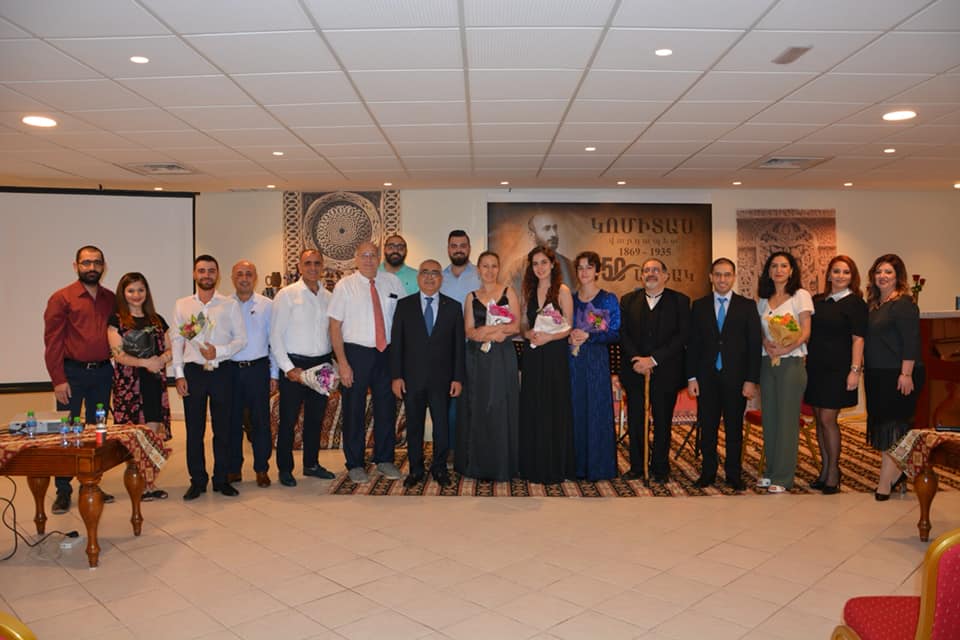 Gomidas, the talented musician, singer, conductor, teacher, collector of folk songs, and ethnographer, has been the focus of celebrations around the world since February 2019, on the 150th anniversary of his birth.

With his work ethic and attention to detail, the “Pontiff of Armenian Song,” to use Paruyr Sevak’s evocative phrase, was able to mine the treasures of Armenian music from the soon-to-be-destroyed Armenian hearth and to add them to the colorful mosaic of world music; to articulate a native Armenian national style, with its own wordlist and beautiful reverberances. In short, if the Poet of All Armenians, the great Tumanian, is the Armenian word, then Gomidas is the Armenian melody. He saw song as an extension of speech.

Indeed, on October 23, 2019, under the auspices of Rev. Fr. Bedros Manuelian,  Pontifical Vicar of the Armenian Prelacy of Kuwait and its neighboring countries, the Hamazkayin Kuwait Chapter Executive Board and the Embassy of the Republic of Armenia held a memorial evening for Gomidas on the 150th anniversary of his birth. A program of works by Gomidas was enthusiastically received.

His Excellency Sarmen Baghdasaryan, ambassador extraordinary and plenipotentiary of Armenia to Kuwait, Consul Vartkes Hovsepyan, and members of the Kuwait Armenian Prelacy assembly and board, Armenian school administration and trustees, and representatives of organizations were in attendance.

Delivering the opening remarks fell on the shoulders of Dikran Bayatian, who welcomed the audience and spoke about the talent and legacy of Gomidas: “Gomidas was a unique great.  He gave back to our people our spiritual identity and underlined our role and place in a complex and colorful world. Gomidas is our people’s pride and a bottomless source of national wealth.”

Through a video clip, George and Narine Arabatlian presented the honoree’s biography. They portrayed the young Soghomon who took the name Gomidas on his ordination, the student, the teacher, and the composer; the biography continued through the sad circumstances of his death.

On the invitation of the embassy, the Harmonia String Quartet was in Kuwait, and they performed a selection of Gomidas melodies. Wonderfully breathing life into the gems of Armenian song, the performers from Armenia were Ani Khachunts (first violin), Svetlana Lalayan (second violin), Yana Daryan (viola), and Aram Talalian (cello).

At the conclusion, the pontifical vicar praised the Hamazkayin chapter for its work over the last three years and then spoke of the greatness of Gomidas. “To speak of Gomidas means to speak of value, because our history includes people and events that are, in themselves, values. They are above the times in which they lived and they continue to live to this day. Gomidas is not only a value for Armenians, and a source of pride, but he is a value to the world, his 150th birthday celebrated even by UNESCO.”

Let us remember and salute our greats, live and bring life to our cultural legacy, which maintains and perpetuates our identity. 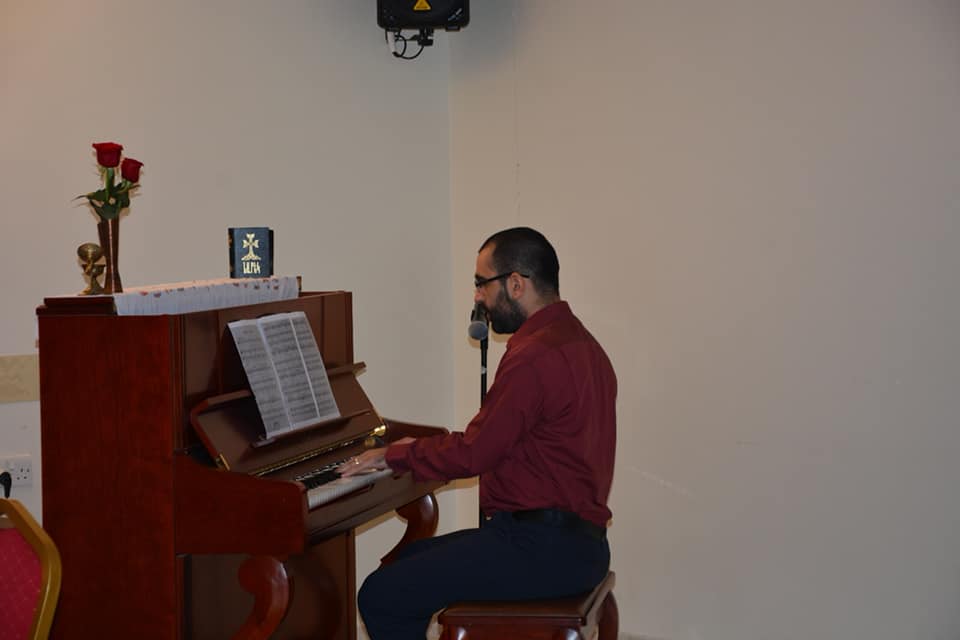 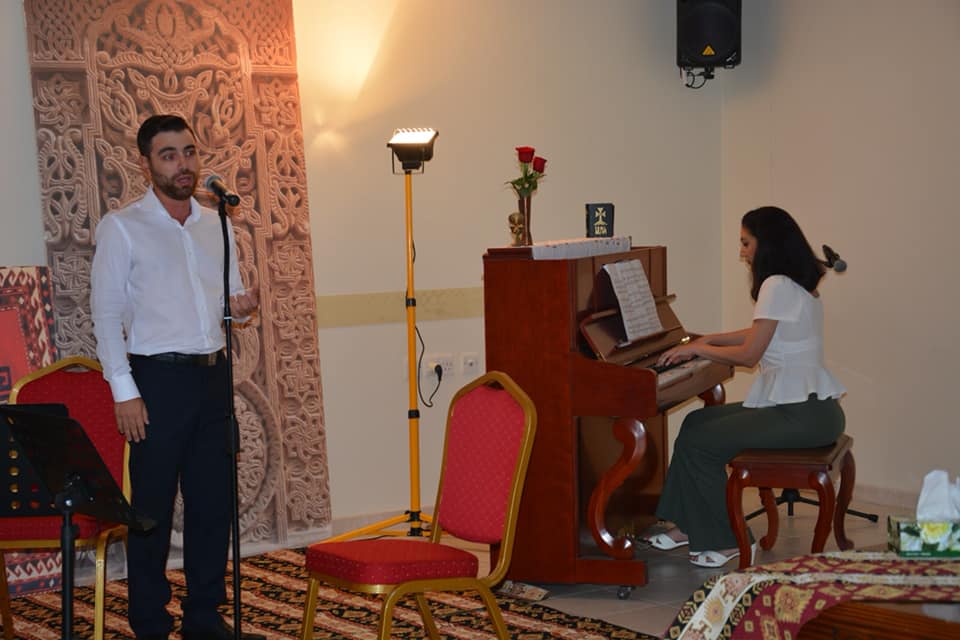 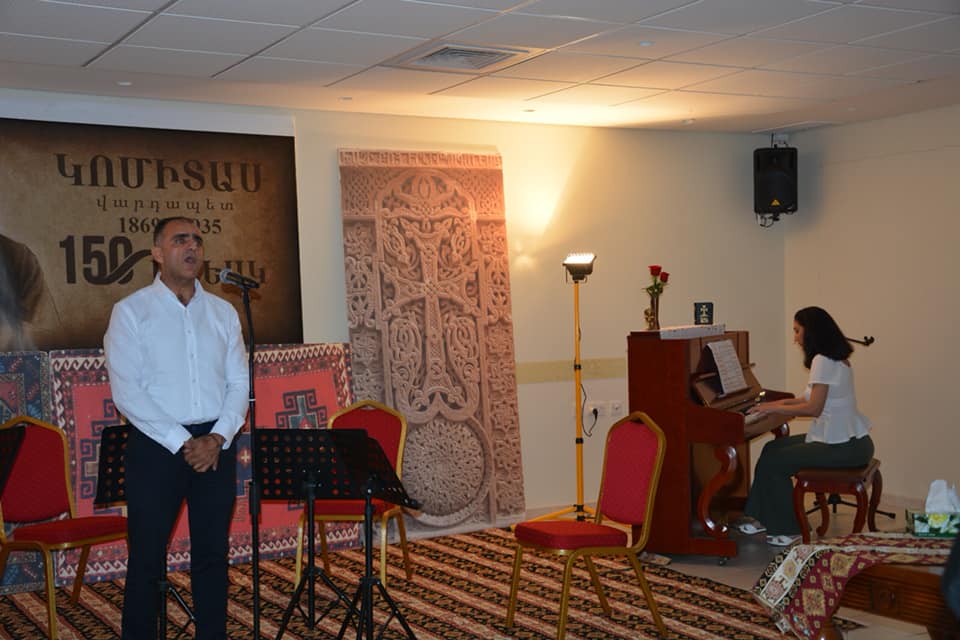 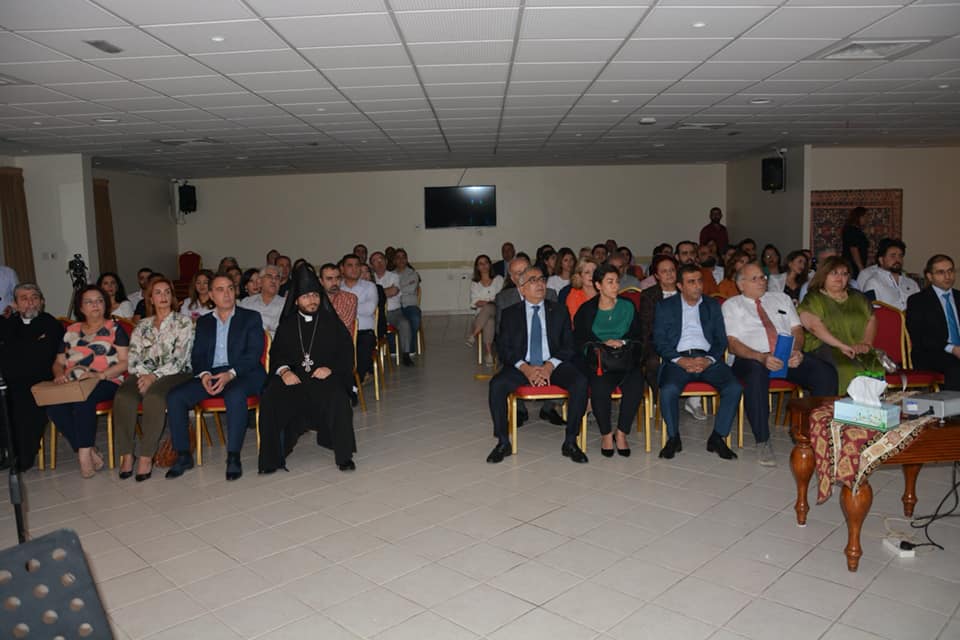 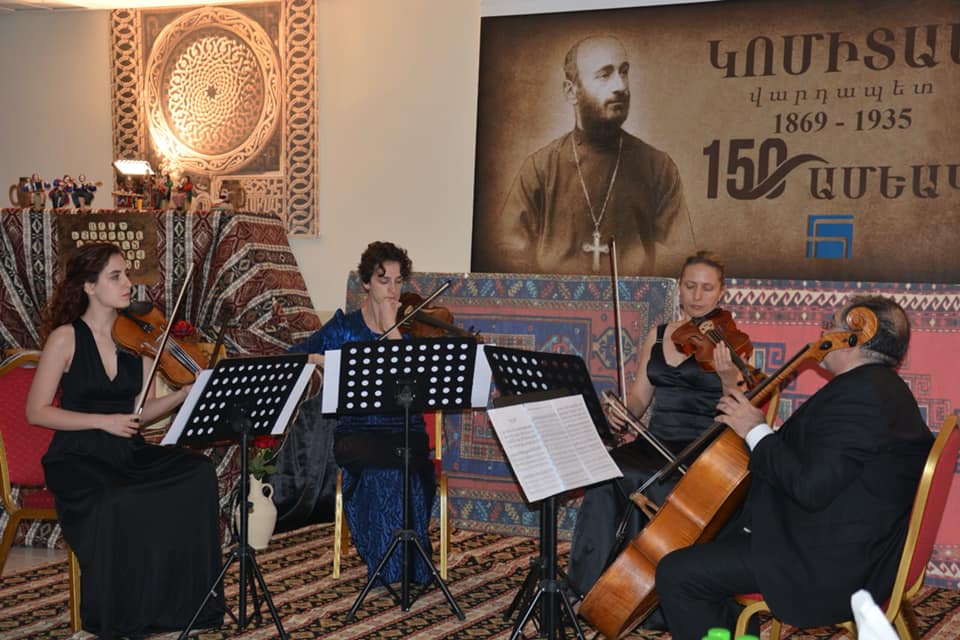