Henrik Ibsen’s The Enemy of the People Performed (Lebanon) 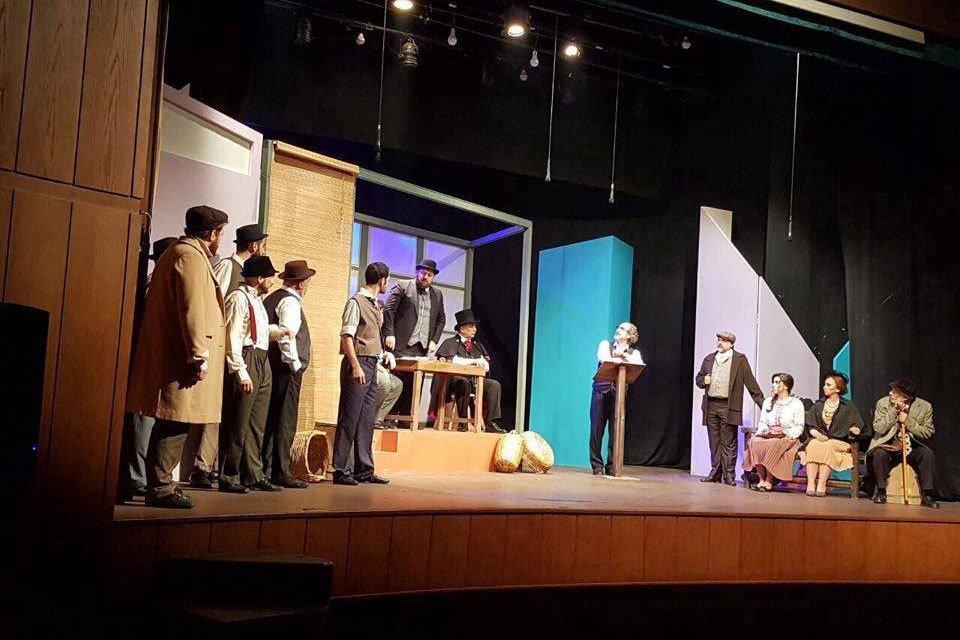 The Hamazkayin Kaspar Ipegian Theatrical Group twice performed Henrik Ibsen’s The Enemy of the People. The performances staged by Suren Khedeshian, and translated by Levon Shant, took place at the weekend of 11-12 November 2017, at Hagop Der Melkonian Theater.

The play, which seems to be about our days, presents the society’s moral degradation and  shows how an individual is isolated when he starts to understand and reveal the faults of the authorities.