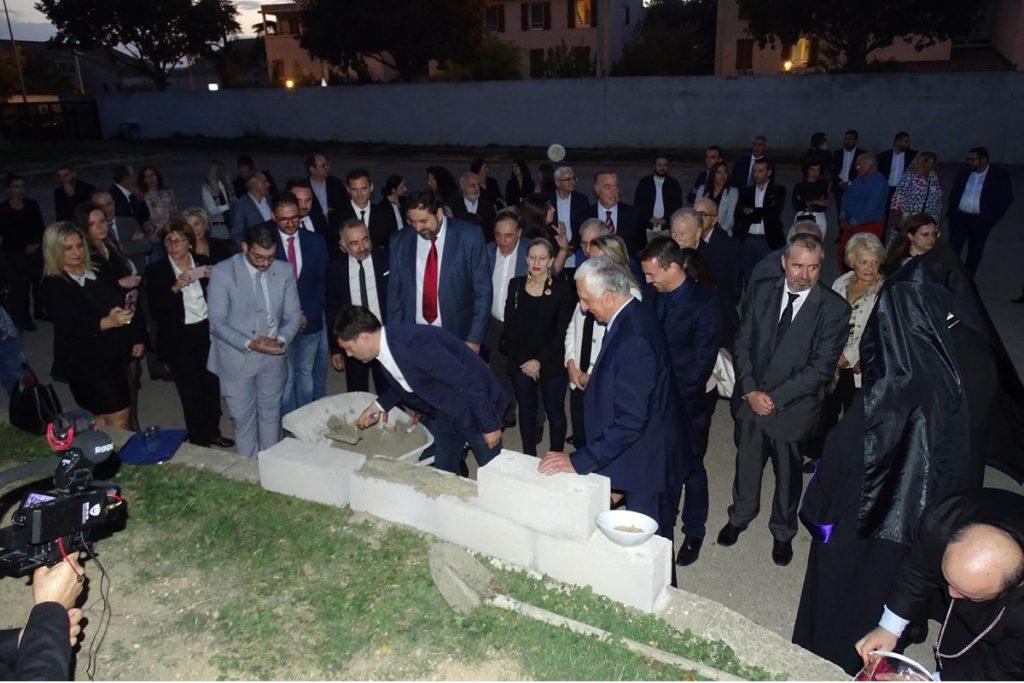 October 22 was a historic day for the Hamazkayin Marseille Djemaran and, indeed, for the Hamazkayin family around the world. The number of applicants to study at the bilingual school by far surpasses available slots. Now, the foundations of a second building for the Djemaran were blessed in the presence of high-ranking state, clerical, party, organizational, and educational representatives, donors and friends.

The ceremony began in the Djemaran yard with the French and Armenian national anthems and the Djemaran anthem. Archimandrite Grigor Khachatryan, Primate of the Armenian Diocese of France, Archbishop Shahan Sarkisian, and Marseille Beaumont parish priest Fr. Archen Movsesyan performed the religious ceremony. 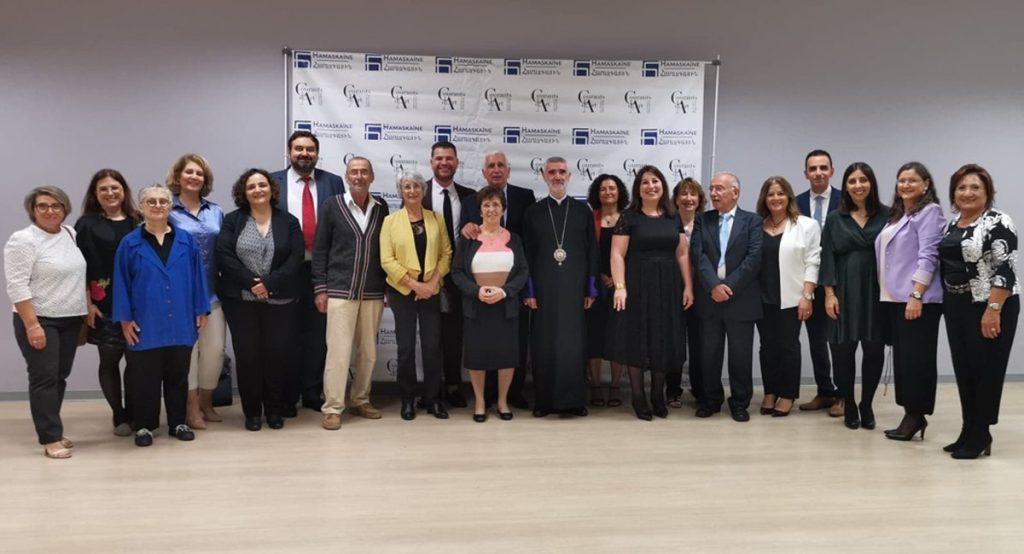 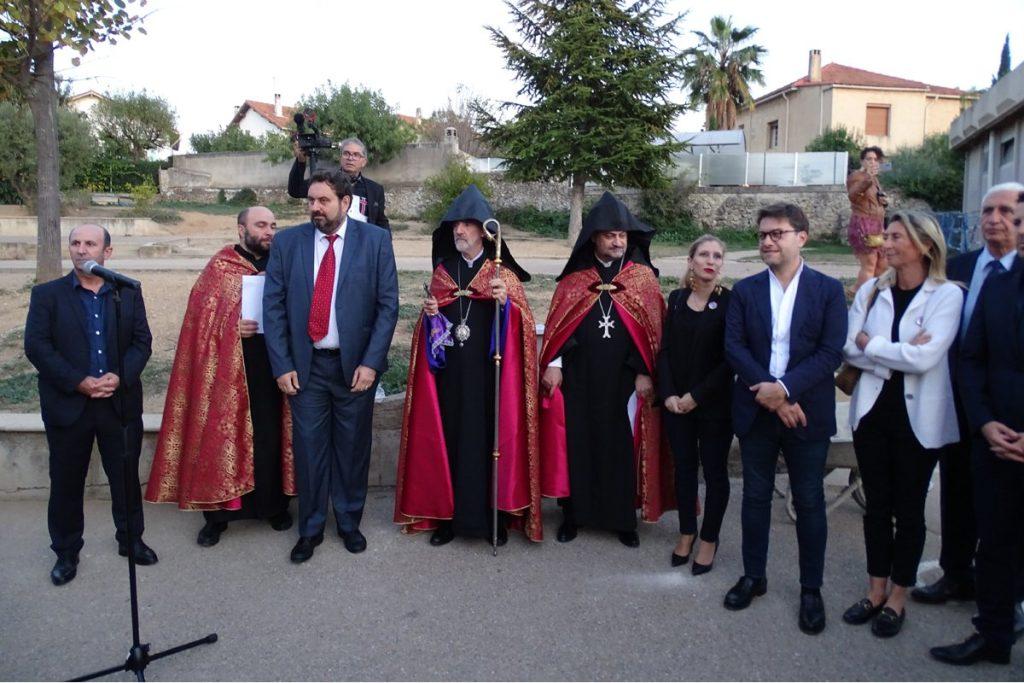 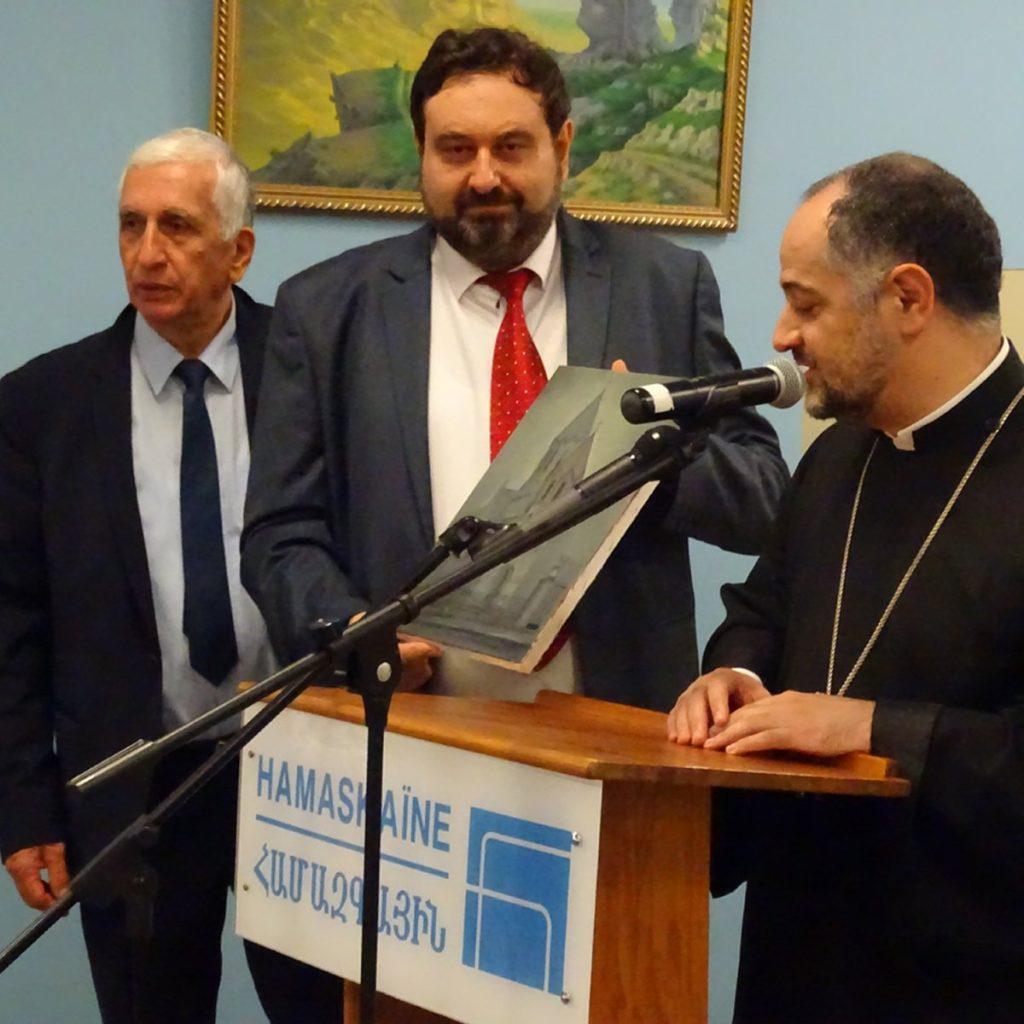 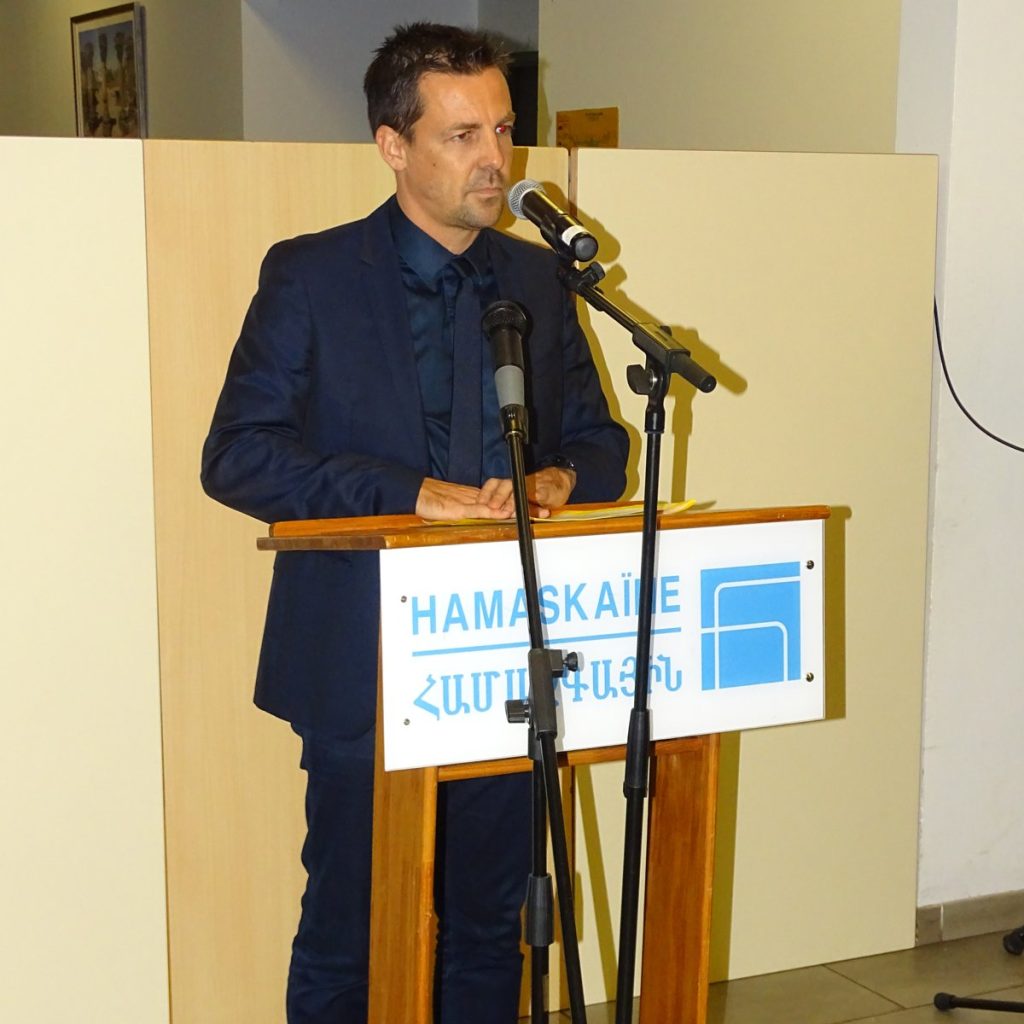 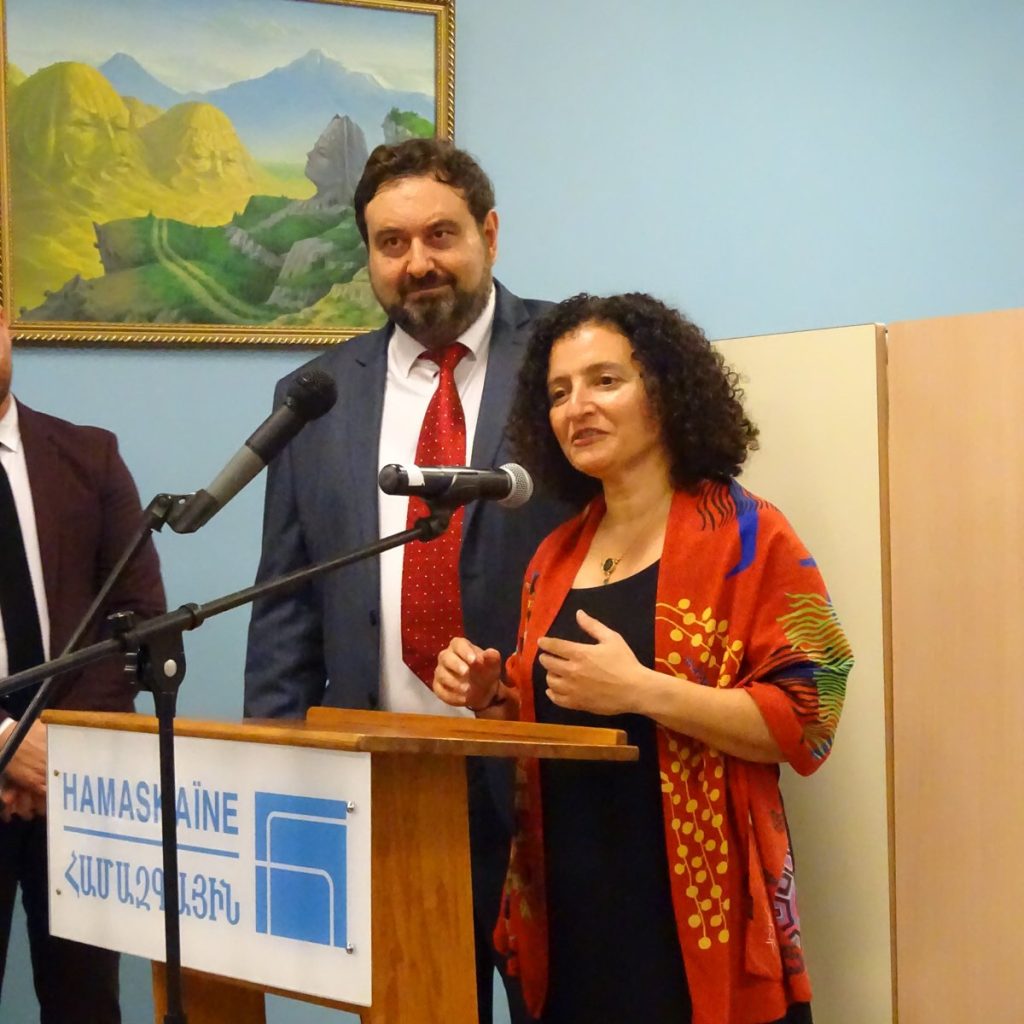 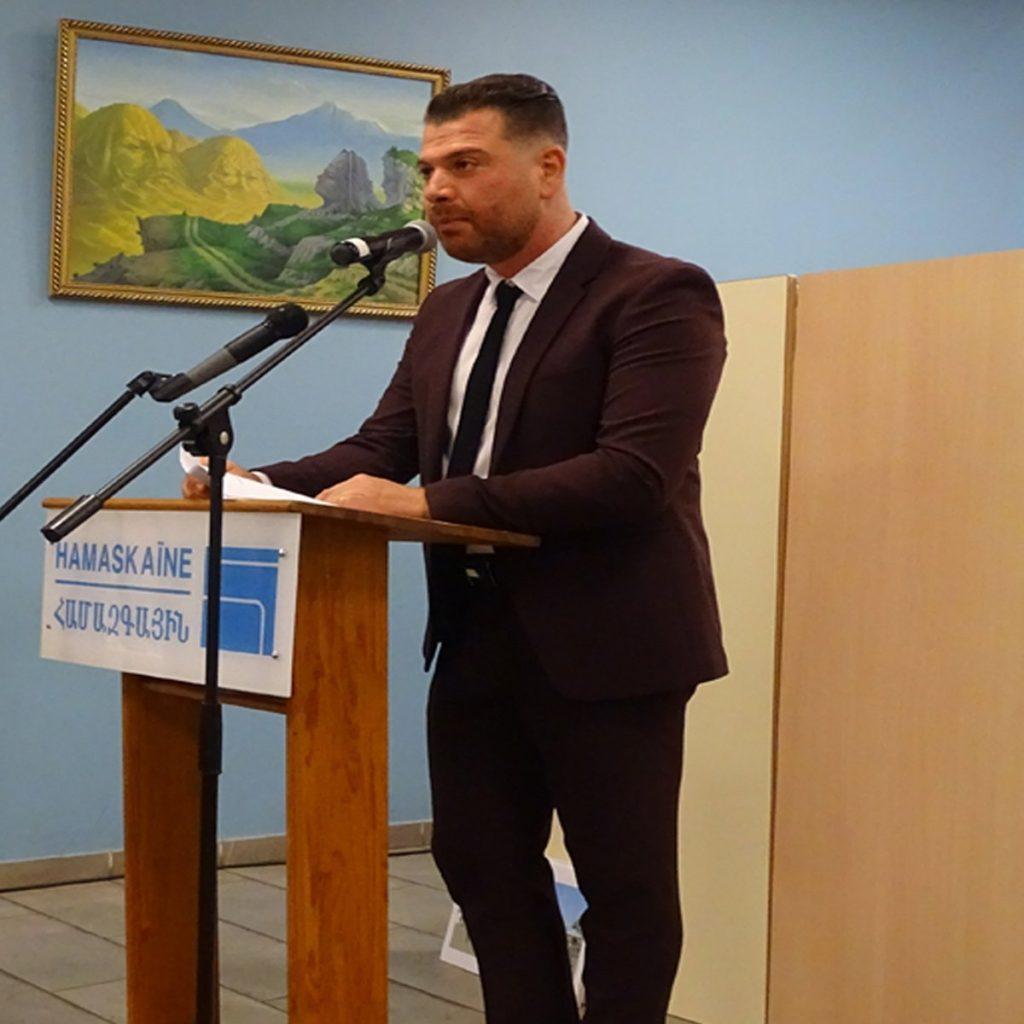 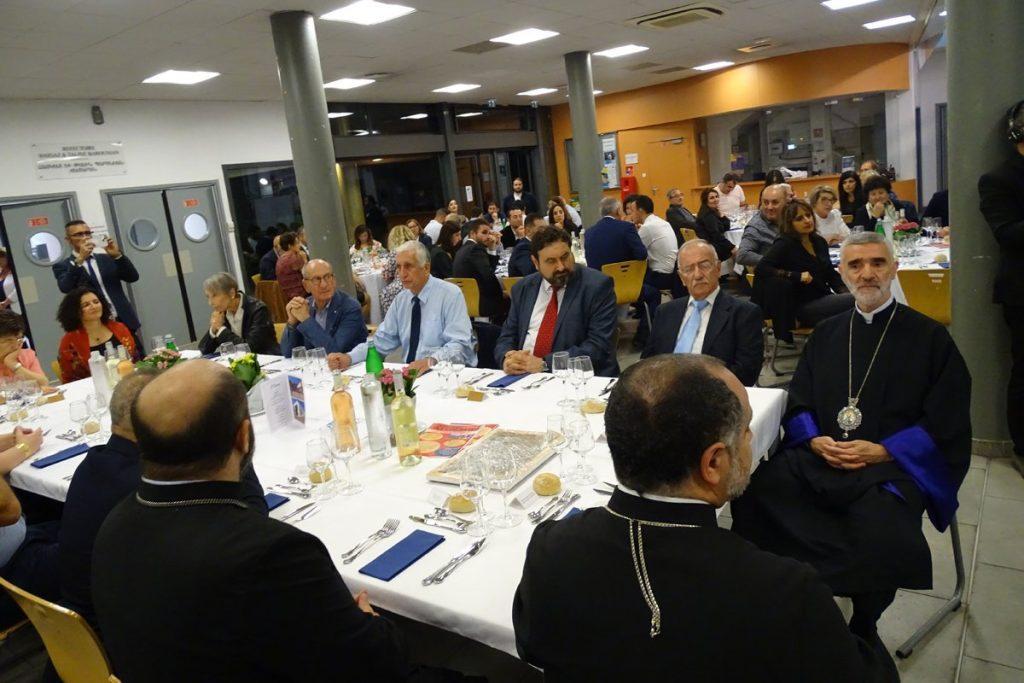 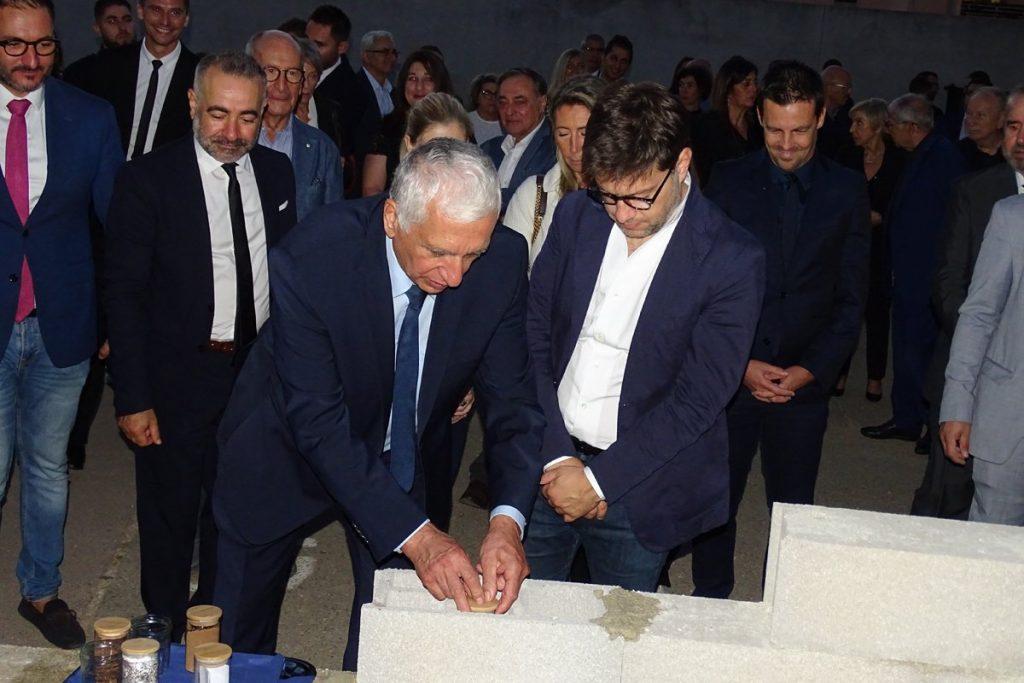