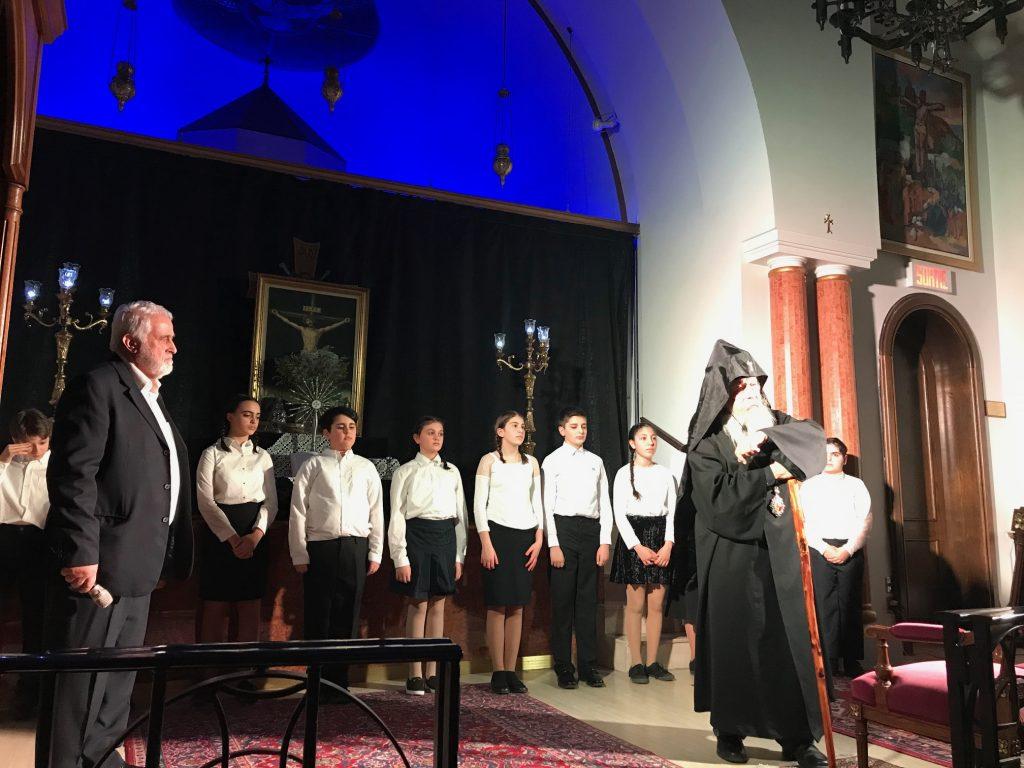 Speaking on behalf of the board, Anahid Balian welcomed the audience and reflected on the life of Khrimian and on the long service of Dr. Markarian, and the awards won by him, as a director, actor, and activist. Ms. Balian also thanked the six young people who played roles in the production and the administrators of the three schools, the children’s Armenian and Armenian history teachers and parents. She emphasized that Dr. Markarian’s performance had a purpose beyond art: the proceeds would underwrite the provision of lifesaving equipment to soldiers in Artsakh.

In costume as Khrimian, Dr. Markarian took the stage and began his performance. He presented the clergyman born in Van as Mgrdich, his education under his paternal uncle, his marriage and fatherhood, his years in Constantinople, his travel in the provinces, and his ordination as a doctor of theology after the death of his family.

The monologue covered the life of Mgrdich Khrimian as a clergyman: the books he wrote, his activities, his persecution in the reign of Sultan Abdulhamit II, his exile and return, his service in Constantinople, Ejmiadzin, Van, and elsewhere, and the role of dark-minded clergymen in undermining him. We saw how he got the title “Hayrik” (father) through his efforts to awaken the consciousness of the people in the provinces.

When Khrimian went to Berlin (in 1878) for the peace talks following the Russo-Turkish War, the children in the cast and actor George Darakjian played the parts of representatives of foreign powers. Khrimian went on to make his famous call to arms, in which he reported that they were handing out porridge in Berlin; while other had iron ladles to collect their shares, he had showed up with paper only, and his paper ladle had collapsed in the pot.

The performance continued with the confiscation of Armenian church properties under the Tsar (in 1903) and Khrimian’s refusal to cooperate with the authorities. Here, too, the children had a role in the play.

The play ended with a final speech and the recital of the Lord’s Prayer by the children.

This work, written by Dr. Markarian, is a masterpiece. He presented it with exceptional acting skill, embodying the caring clergyman who suffered with his people and defended them, especially those in the regions, as well as the Armenian Question in foreign tribunals. He successfully portrayed a courageous shepherd who stood tall against persecution. In his fluent style, using simple and accessible language, he was able to draw in the audience and convey Khrimian’s messages. He occasionally switched to the Van dialect of Armenian, adding verisimilitude to the presentation.

A reception followed. The playwright’s books were offered for sale. 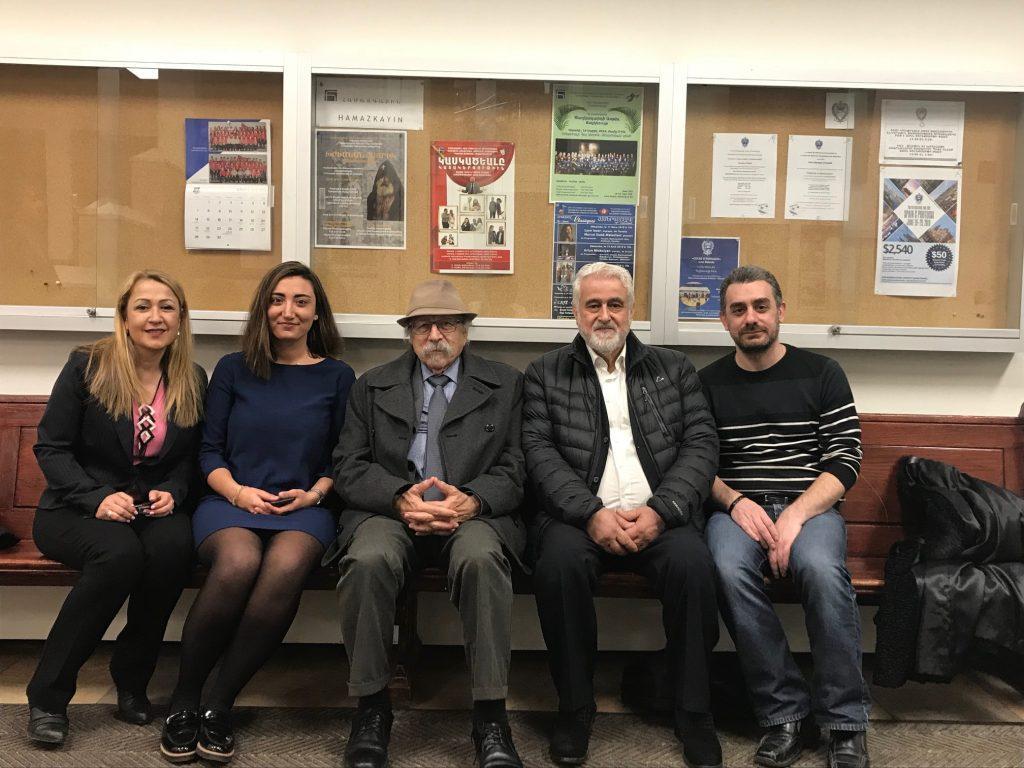 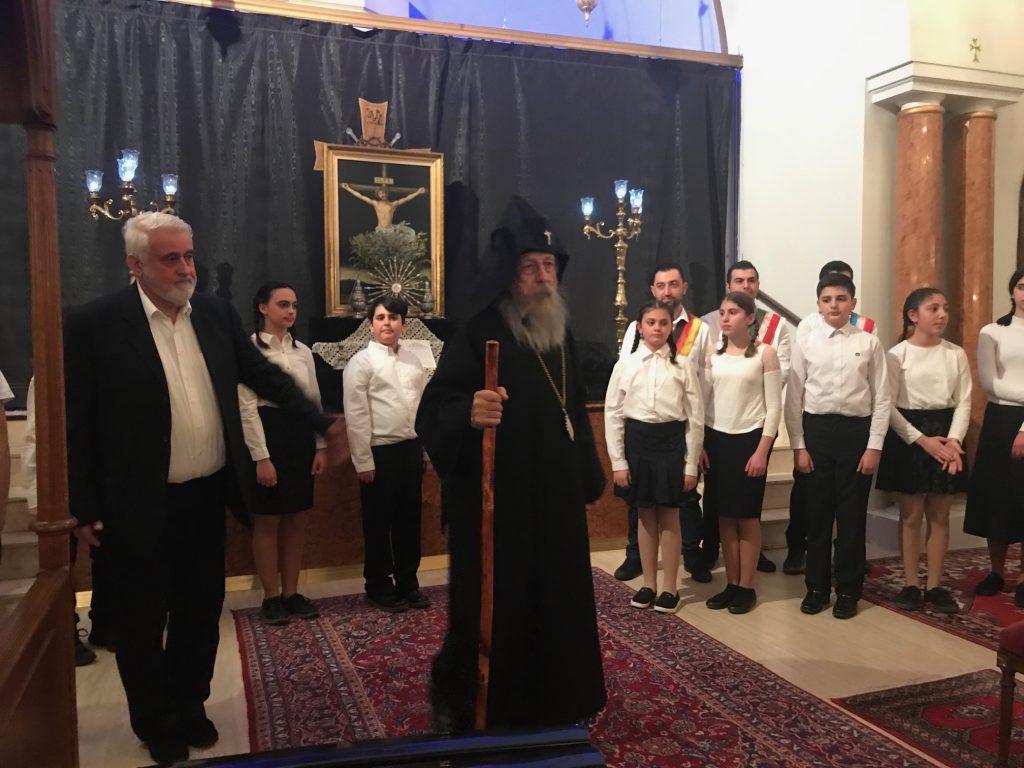 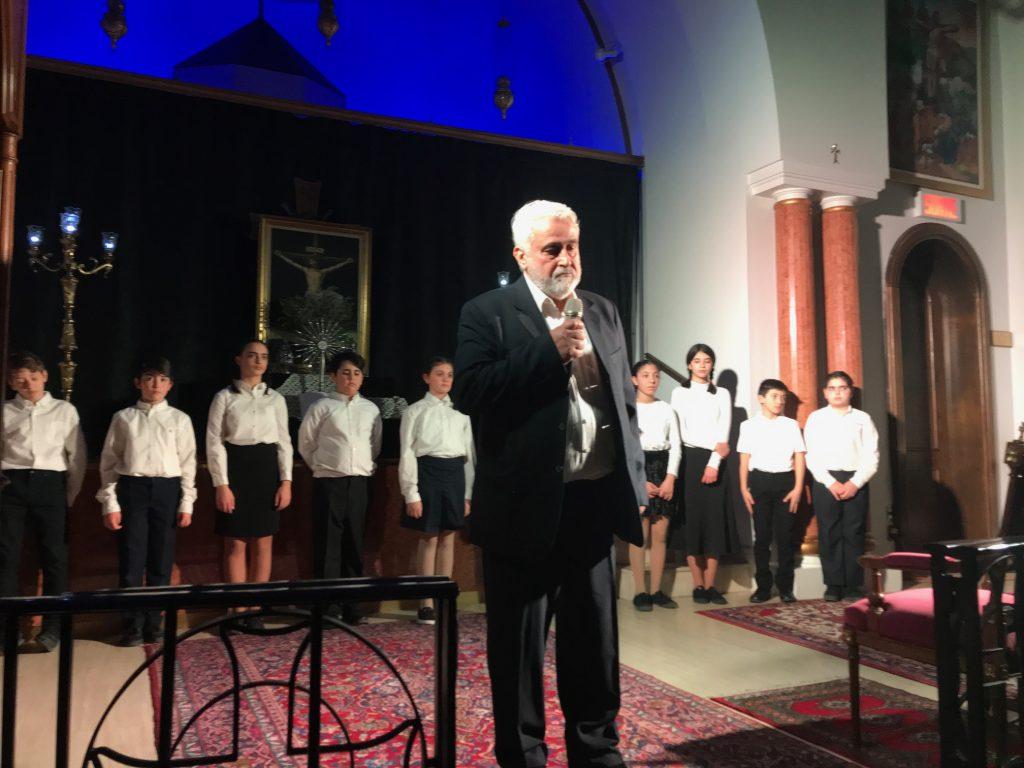 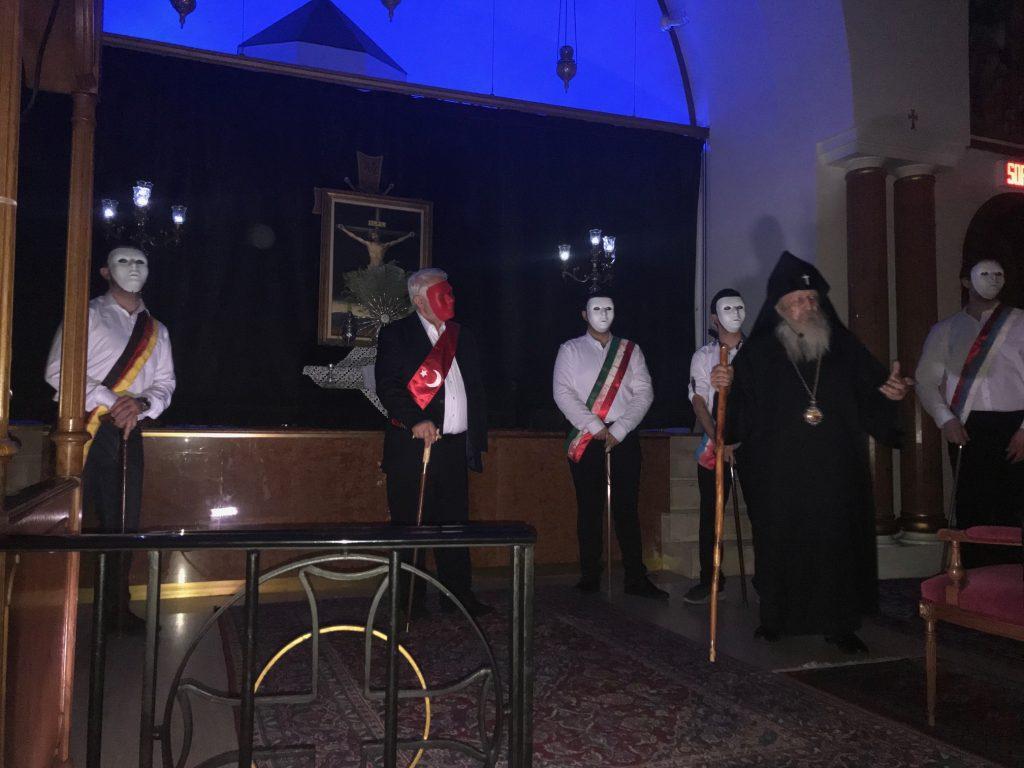 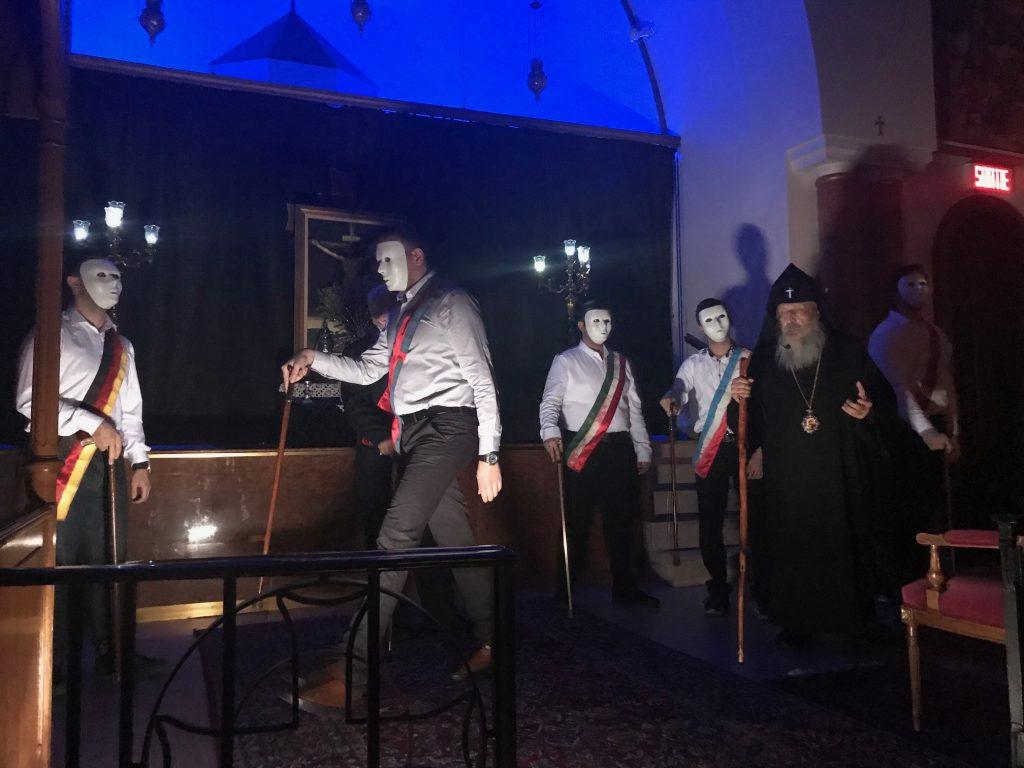 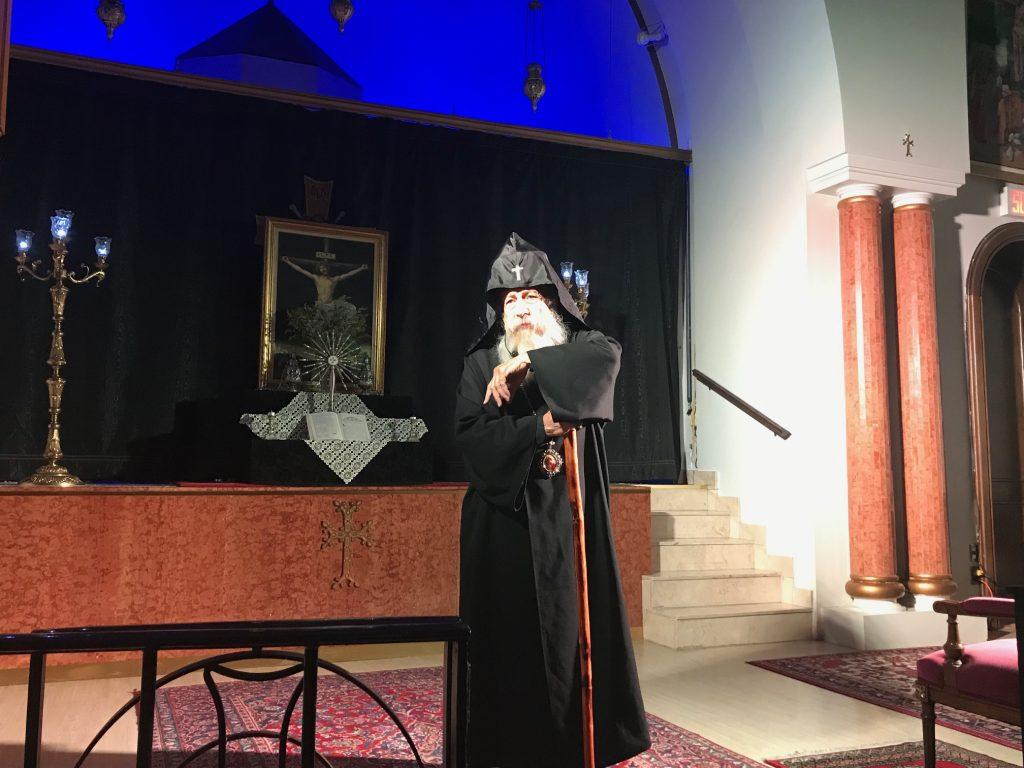