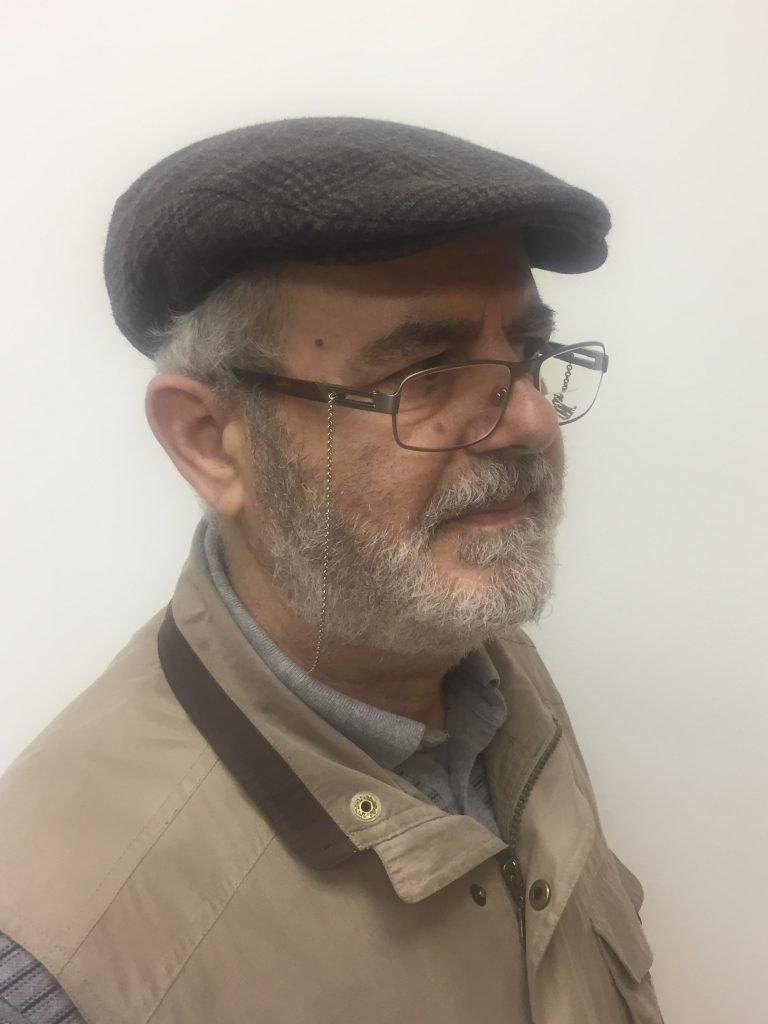 The board formed a special committee. The committee invited an experienced director, around whom a group of dedicated people with experience on the stage convened. The new group, under the direction of Vartan Garniki, is named after the great playwright Levon Shant.

For its first show, the ensemble has selected two comedies. The first is Gevorg Harutyunyan’s Shrtnerg tiv 4 (“Lipstick no. 4,”) which was made into a movie in Yerevan in the 1960s. The second is compiled by the director from articles published in Istanbul in the 1880s in Luys. It’s called Valsin vetserort vodke (“The sixth foot of the waltz”)

For the coming months, the ensemble has already planned to stage new plays. We hope the new ensemble will continue its efforts and generate excitement and interest among the youth.