Boghos Shahmelikian’s “A Journey into Memory” Celebrated in Beirut 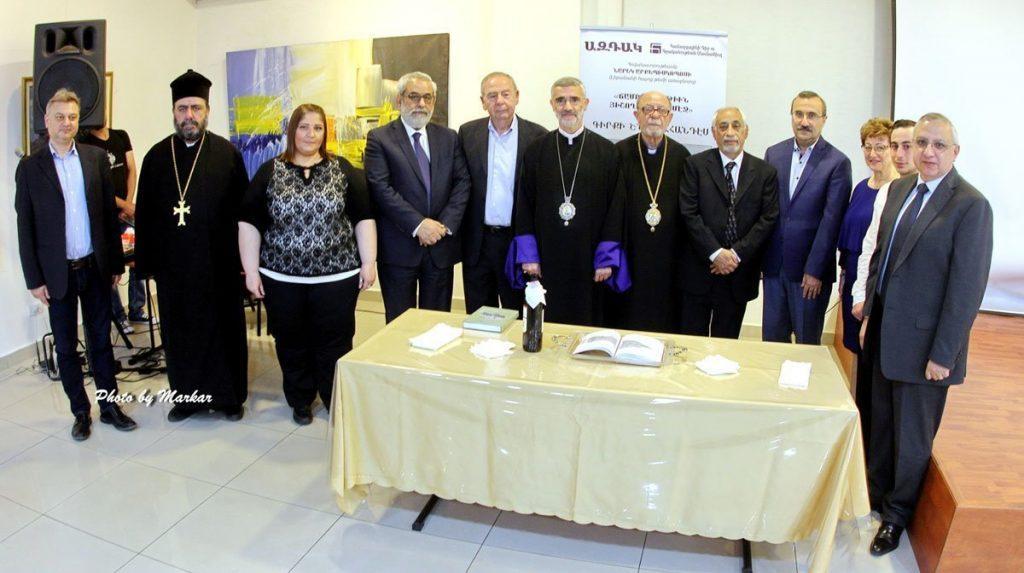 On the evening of June 13, 2019, Aztag Daily and the Hamazkayin Literary Chapter organized an evening for Boghos Shahmelikian’s new book, Jamportutiun Hishoghutian Mech (A journey into memory), under the auspices of Archbishop Nareg Alemezian, prelate of the Armenians of Lebanon.

The evening’s opening words were given by one of the editors of Aztag, Jacques Hagopian, who noted that this meeting was the first of a series of book launches and literary-intellectual seminars, organized by Aztag editors and Hamazkayin’s Literary Chapter. Although there may be the impression that Armenian literary life is wilting, that intellectuals and writers are abandoning the front lines, that they have nothing left to say, nonetheless, especially in the diaspora, there are cultivators of Armenian thought—warriors of a sort—who are still creating, and with their work adding something to the Armenian literary legacy of many centuries.

One of those “cultivators of Armenian thought” is the writer Boghos Shahmelikian, Mr. Hagopian said. His Journey into Memory consists of artistic images in the nature of a memoir. 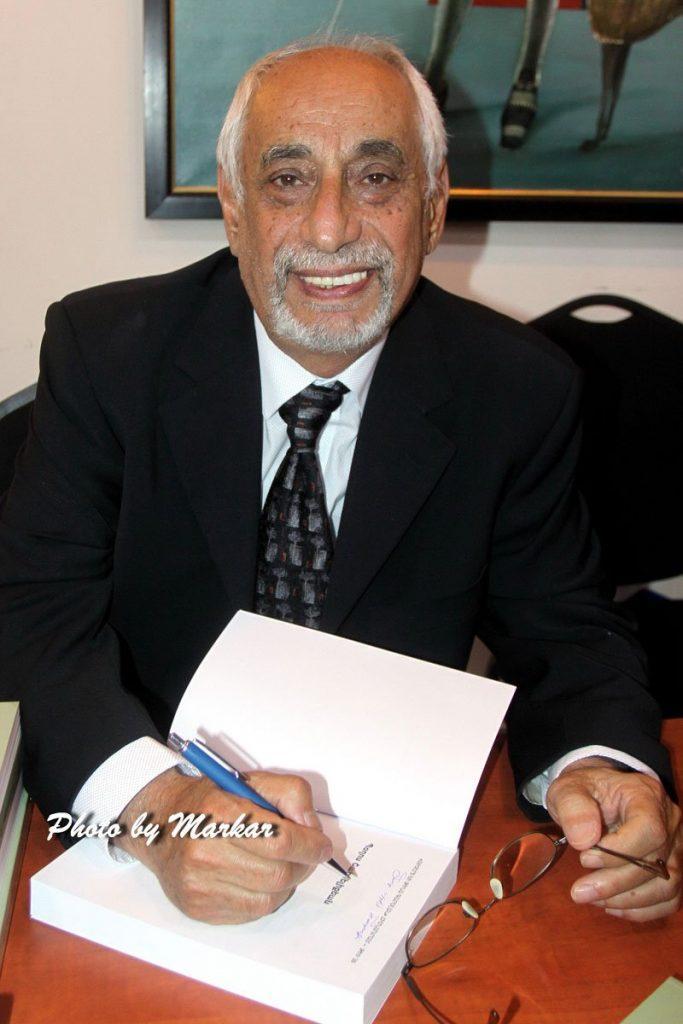