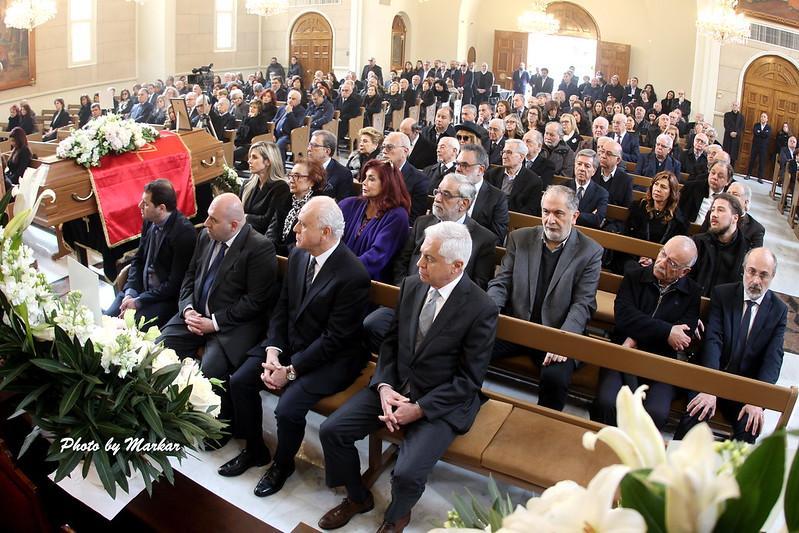 A requiem service for a former member of the Central Executive Board of Hamazkayin, Sarkis Armenian, took place on February 29, 2020, at the Saint Gregory the Illuminator Cathedral. His mortal remains were laid to rest at the Furn el-Shebak National Cemetery.

His Holiness Catholicos Aram I posthumously awarded Mr. Armenian the catholicate’s Saint Mesrop Mashtots Medal for his many years of public service.

Ms. Sabounjian’s eulogy is reproduced below.

“About a year ago, Unger Sako was awarded the Hamazkayin Medal of Honor, ‘On the occasion of the 90th anniversary of Hamazkayin, for dedicated executive and organizational service over many years and for his financial support of Hamazkayin.’ We did not know at the time that the great Hamazkayin family would gather once again, this time to bid a final farewell to our beloved comrade, Unger Sako.

“To say the words ‘final’ and ‘farewell’ side by side is hard. It’s onerous. These words are generally accompanied by sadness, anger, and even rebellion. Yes, bidding farewell is always hard, especially for the last time, above all for members of the same generation. That is why, today, it is I reading these words, not one of the older members of our board. Of course, each of us has, on various occasions and in various bodies, worked with him. We have all found him to be a dear man, a faithful and dedicated Hamazkayin member.

“Unger Sako was, at different times, part of the Central Executive Board and the Regional Executive Board for Lebanon, the boards of trustees of the organization’s publishing and gallery operations, and committees to raise money for the Djemaran, often in the chair. Hamazkayin will always remain grateful to Unger Armenian as a member who loved to serve, but Unger Sako, in turn, until the end of his life remained grateful to Hamazkayin; for him, Hamazkayin was a home in which he lived and worked in comfort. Hamazkayin was the organization from which Unger Sako received spiritual satisfaction in several senses. Hamazkayin was not just the Djemaran, his cherished pilgrimage site, not just a social setting, but also a family where all were related. It was the birthplace of friendships that were important to him.

“Hamazkayin also quenched Unger Sako’s thirst for art and culture. He loved art and had delicate taste, an eye for the best, for beauty, for quality, for flavor, and he was particular in his preferences. The Hamazkayin Levon Shant Center’s Kevork and Hermine Armenian Hall is proof of that. A beautiful work of art, a high-quality musical piece, or simply a delicious bite to eat made him happy. What’s more, he didn’t spare any effort to appreciate talented Armenian artists. In painting, he laid the foundations of, and for many years supervised, the Hamazkayin Lucy Tutunjian Gallery. In music, every year he introduced an Armenian musician or musical group to Lebanese society through the Biblos International Festival, of which he was a director. It is unnecessary to talk about Unger Sako’s sharp palate, and the care with which he supervised the menus of the Djemaran dinner parties. In the hospitable confines of his home, his friends and guests were always treated with warm generosity because he took pleasure in life and wanted others to do so as well.

“While gatherings of comrades and dinners had a special place for him,meetings with Unger Sako had an exceptional feel as well. He was a born leader and his presence commanded respect. He was the spice of meetings; sometimes the dish was quite spicy, as he was a man of principle who rejected artifice and lies. He was demanding. Work had to be completed with care and attention to detail. If not, Unger Sako’s ire would be unrestrained. It is no secret that all of us tried not to anger him, especially in recent years when his health was failing and there was a feeling that he was tired. Unger Sako was a man of work. He did not much care for talk, but he worked with attention to detail and quality, and insisted on pursuing all details. Therefore, one mustn’t talk at length but simply come to terms with the thought that Unger Sako is not longer with us in body—but his work and memory will always remain bright.

“On behalf of the Hamazkayin Central Executive Board and the society’s great family, I express my deep condolences to the Armenian family. 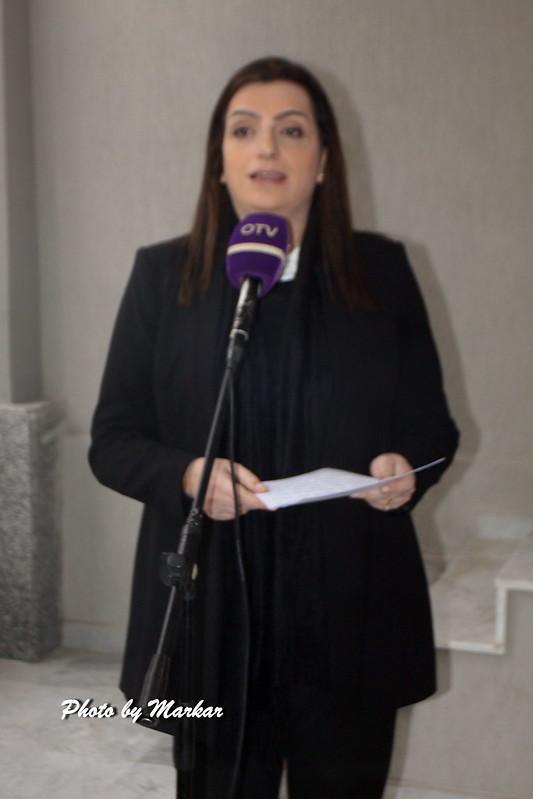 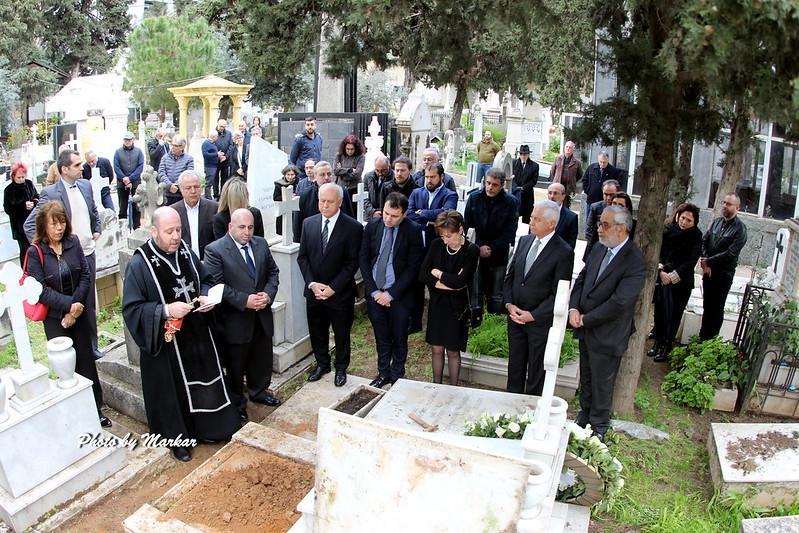