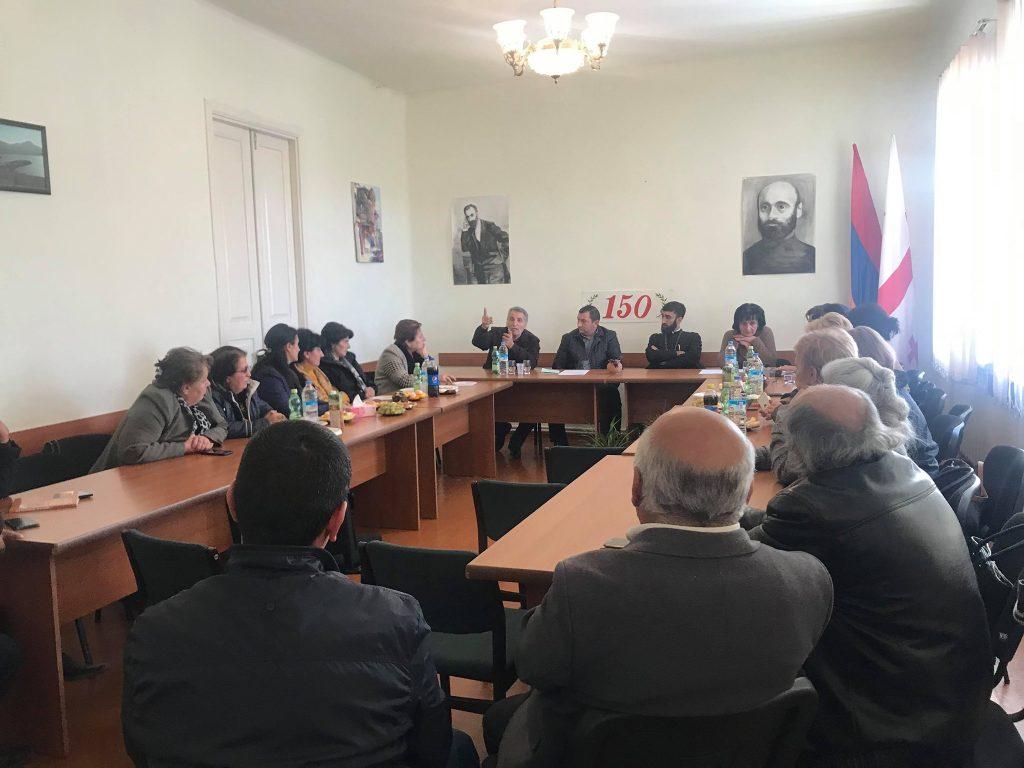 The pastor of the local Holy Cross Armenian Church, Rev. Fr. Nareg Tigranyan, was present and opened the meeting with a prayer.

Artak Gabriela, coordinator of the Armenian communal organizations of Samtskhe-Javakheti and Kvemo Kartli, greeted the guests and thanked them for accepting the invitation to attend. He briefly described the goals and mission of Hamazkayin Armenian Educational and Cultural Society; the path navigated since its founding in 1928, the many programs to benefit Armenians that the society has implemented in various Armenian communities around the world—seeking to educate, and to maintain, develop, and disseminate culture.

Reflecting on the activity of Hamazkayin in Javakheti, Gabriela said the organization has an office in Akhalkalaki, headed by K. Tadevosyan. The office will serve as a meeting place for intellectuals; a place for them to consult, present suggestions, jointly plan programs and events in support of the maintenance and dissemination of Armenian culture in Javakheti. In the interest of reinforcing the centuries-long friendly ties between the Armenian and Georgian cultures, the office will also cooperate with cultural officials in Georgia and Armenia.

Representatives of cultural and educational domains expressed their joy at, and satisfaction with, Hamazkayin’s initiative and expressed aa willingness to plan and implement various sorely needed programs.

Ashugh Alik-Javakhk, director of the region’s House of Culture, said the entry of Hamazkayin into Georgia is much appreciated, if late, since Javakheti, a beautiful Armenian world of troubadours, writers, painters, and singers, has many challenges in maintaining and developing Armenian culture.

Poet Silva Sipanuhi was moved because it was the gladdest tiding for her to learn of Hamazkayin’s entry into Javakheti, raising great expectations in terms of making the artists of Javakheti better known to Armenians of the world. The teachers of Armenian language and literature likened this gathering to a meeting of the “Vernatun,” a literary circle formed in Tiflis in 1899 by Hovhannes Tumanian, since they could talk, think, suggest, argue, decide, and plan together.

The meeting was warm and uninhibited. The intellectuals enjoyed hearing writer Guri Yeter’s creations, read by his little granddaughter, and the works of poets Yeva Chivchyan, Silva Sipanuhi, and Bartughemios Shashikyan, read by themselves. Each participant expressed satisfaction with this memorable and very important kickoff and were grateful to the organizers.

“Hamazkayin’s activity in Georgia began years ago. In 2016, it supported the building of the new, “Hamo Ohanjanian” wing of the Akhalkalaki Youth Center. In September 2018, it supported the conference dedicated to the centennials of the Armenian and Georgian republics. On January 26, 2020, the society will hold an evening to celebrate Ashugh Alik-Javakhk’s 70th birthday,” said Gabriela. All appreciated Ashugh’s many years of cultural work in Javakheti and found the celebration to be a good first event.

The Georgia Armenian Educational and Cultural Society will organize similar gatherings in Akhaltsikhe, Ninotsminda , and Tsalka with Armenian intellectuals. 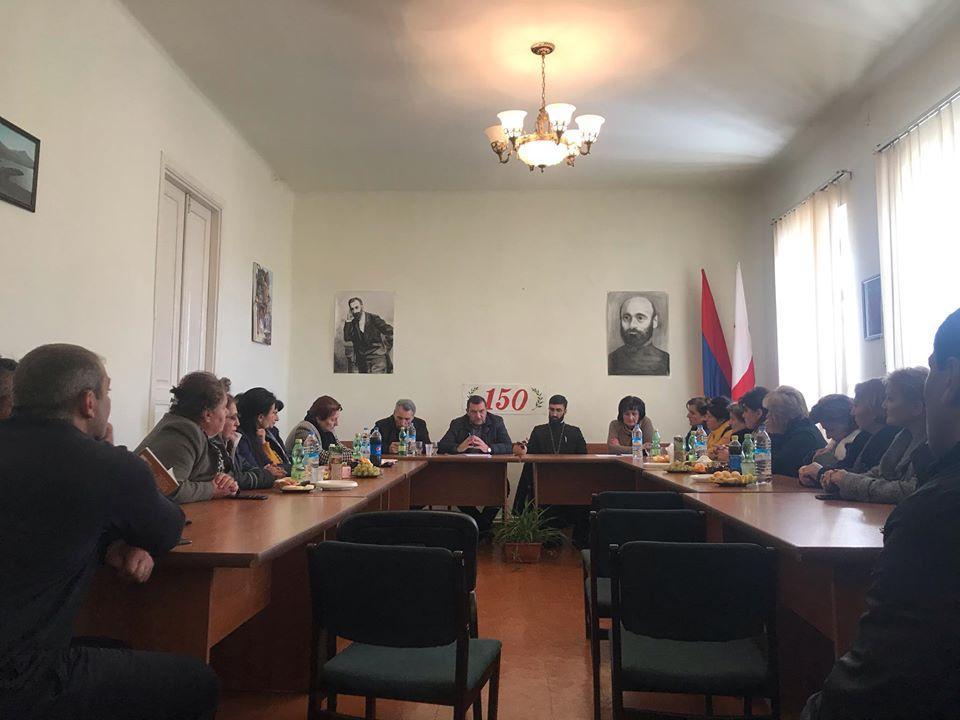 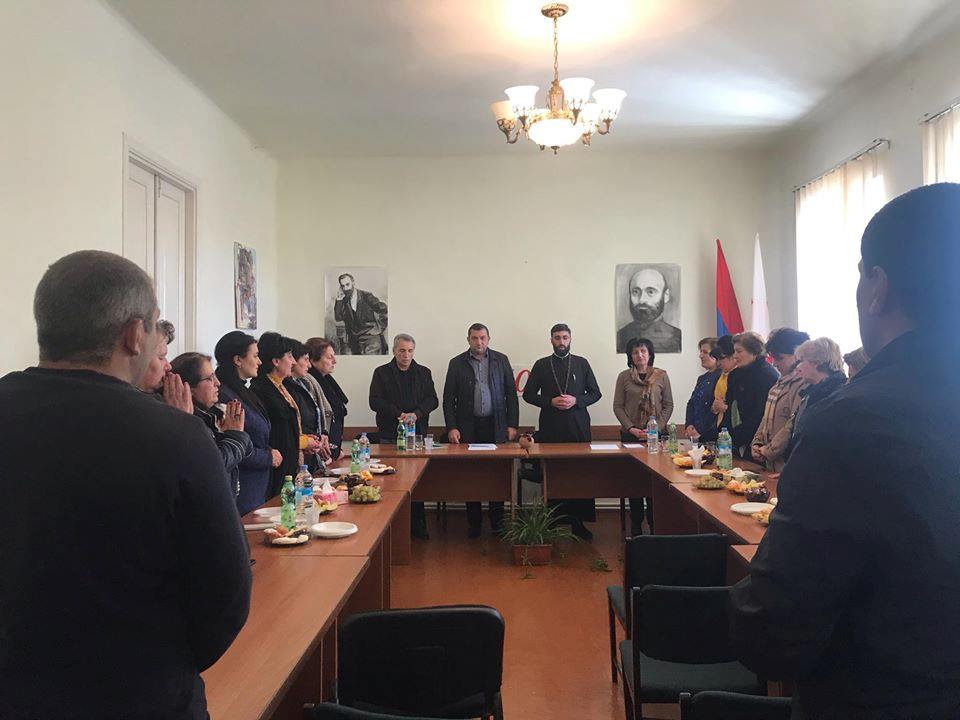 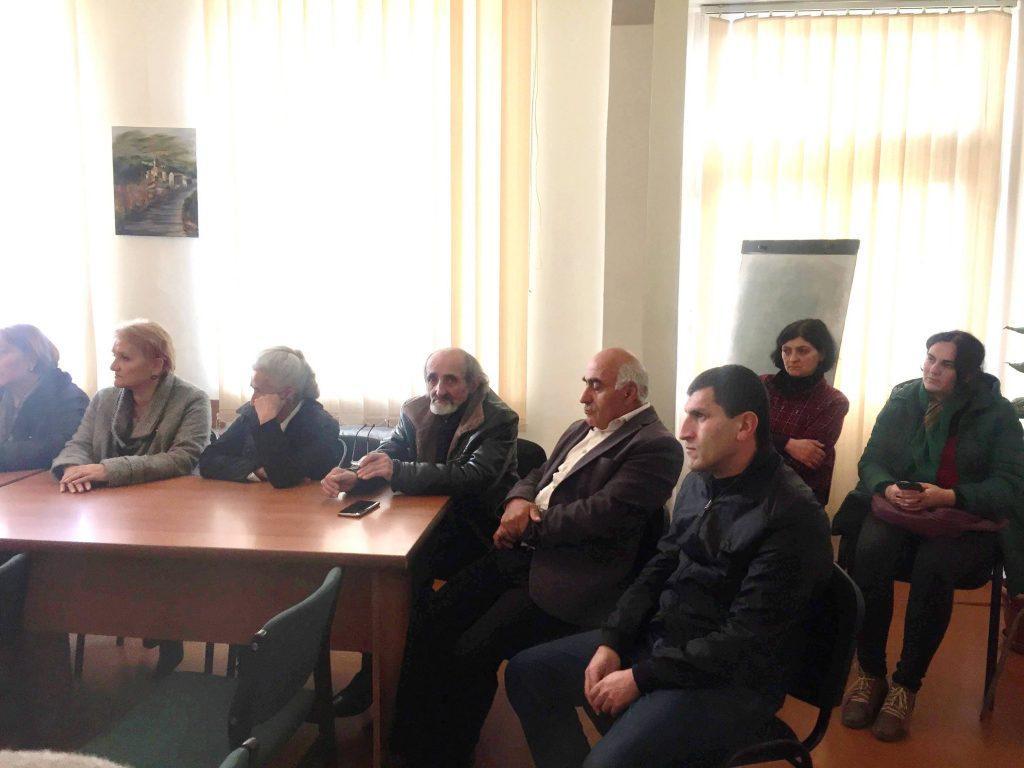 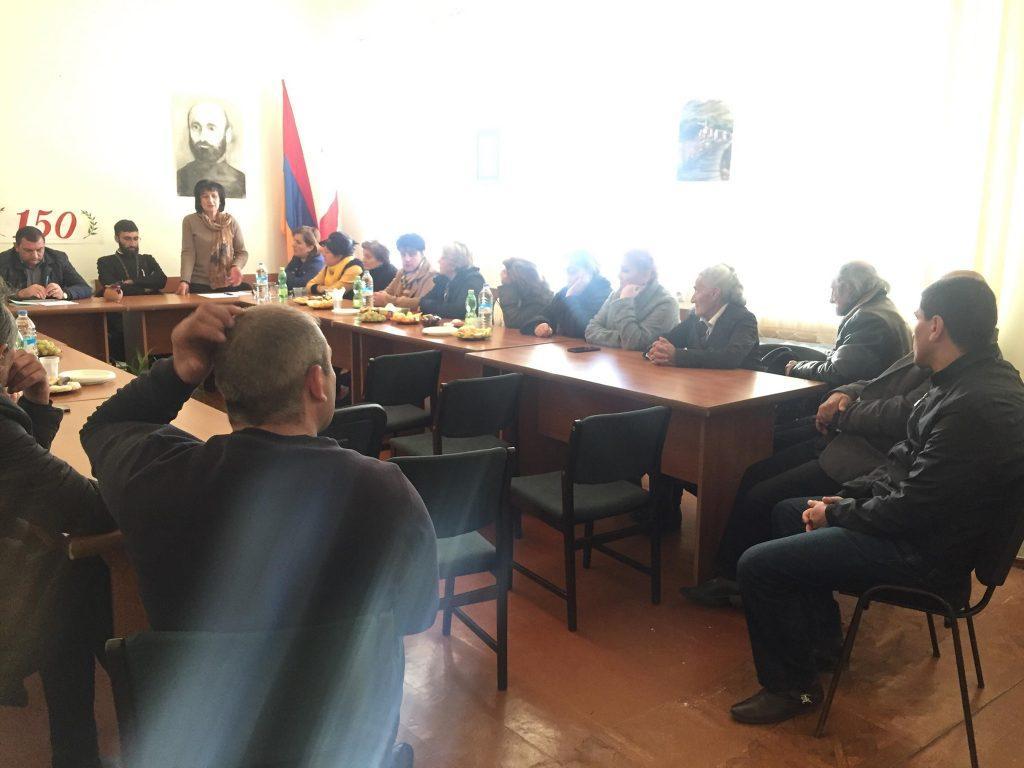 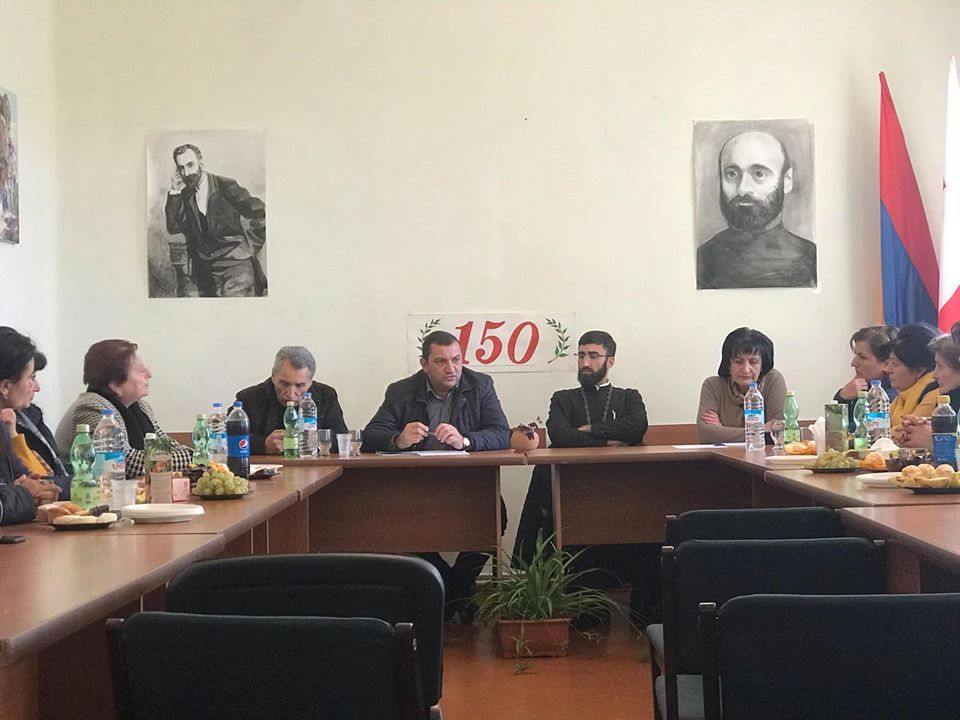