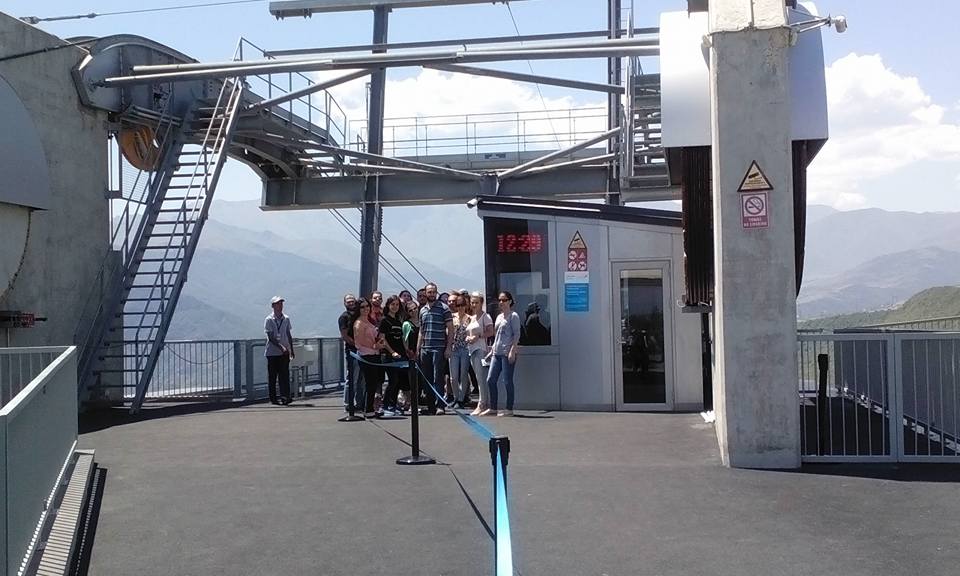 The last morning of the Forum had arrived. The otherwise calm and peaceful Parc Hotel in Stepanagerd had transformed into a busy train station with Forum participants running up and down the stairs with their suitcases and making sure they are not late for the bus; as Ara P had put it, if they are late, then we will miss our chance to ride the Wings of Datev and it was clear that no one wanted to cause that to happen! But there was a delay getting onto the bus; the case of the delay was Artak. All had surrounded him to bid farewell to the native of Mardouni, Artsakh; a fine, beautiful young Forum members, whose veins carried the strength and dignity of our heroic land. Following big hugs and kisses, and the promise to stay in touch, Forum participants got onto the bus and the journey back to Yerevan was under way. It started off unusually peaceful; perhaps the result of the lack of sleep and sadness of leaving this gorgeous land and its gorgeous inhabitants.

The journey took us through winding roads, majestic mountains while the ‘karahisar leran grdzkin…’ and other songs was heard in the background… An eagle got spotted on the left, a tiny horse on the right, cows along the way… . A brief stop at the border and seconds later, Artsakh was left behind with all its glory. The group had become restless; they wanted to make sure that they did not miss the opportunity to ride the Wings of Datev. And here it was; the village of Halidzor and Wings of Datev greeted the group. For some, it was the first visit but for all, it was one of the biggest highlights. The group was split into two, packed into two cable cars the dream journey began; sliding on top the red roofs of the Halidzor village, gorges, trees, Vorodan river..the top of the St Boghos Bedros church could be seen at a distance. Once there, little stands with locals selling dried fruit and herbs were on the left, along the road that forum participants walked on to arrive at the monastery; an impressive compound dated back to the 9th century, that once housed a university, where science and miniature art was taught, among other subjects.  A christening was being performed at the St Boghos Bedros church; Forum participants looked on in curiosity and after walking around the area, snapping what seemed to be an infinite number of photos and selfies and shopping for souvenirs, it was time to head back; in the cable car, it continued to sink in that this was the last day of the Forum; Patil from Australia and Tania from France were seen hugging each other and the outpour of emotion was truly touching; tears were pouring down endlessly.

The bus continued toward Yerevan; along the way, a game here, a song there…and a call that was warmly welcomed by all; Artak from Artsakh had called Armen to pass on his ‘barev’ to all. The bus stopped at Vorskan; the tables were set; the hungry bunch just fell onto the food which included the ‘Ishkhan’ fish this time. Sitting closer to the river, Nanor, Sako, Hayk and others gathered to play chess, while others sipped their coffee or tea…With light breeze passing through and the sounds of the Arpa river filling the air, it made for the perfect afternoon.

The bus continued the journey back to Yerevan. While Ara P sat in the front throwing in the occasional comment or joke, Tamar D took the opportunity to share the results of a little game that the Newsletter workshop committee had prepared, announcing all the results and creating a fun atmosphere in the bus; the results were no surprise to all; in the ‘the most likely to get kicked out of class’ and ‘funniest’ categories, Kegham was the winner; while in the ‘best athletes category’ Masis and Kevork came on top and in the ‘most punctual’ category, Yervant was the winner, while most talented were Lori Sarkisian and Gassia Edjidian….and the list continued.

Singing and gazing at Ararat along the way, the group arrived at the hotel; super tired, but with no readiness or willingness to depart from each other or from the motherland… Tears and hugs, bonds of steel, hearts of gold, beautiful people in a beautiful land who had created beautiful memories; thanks to the Hamazkayin Forum! 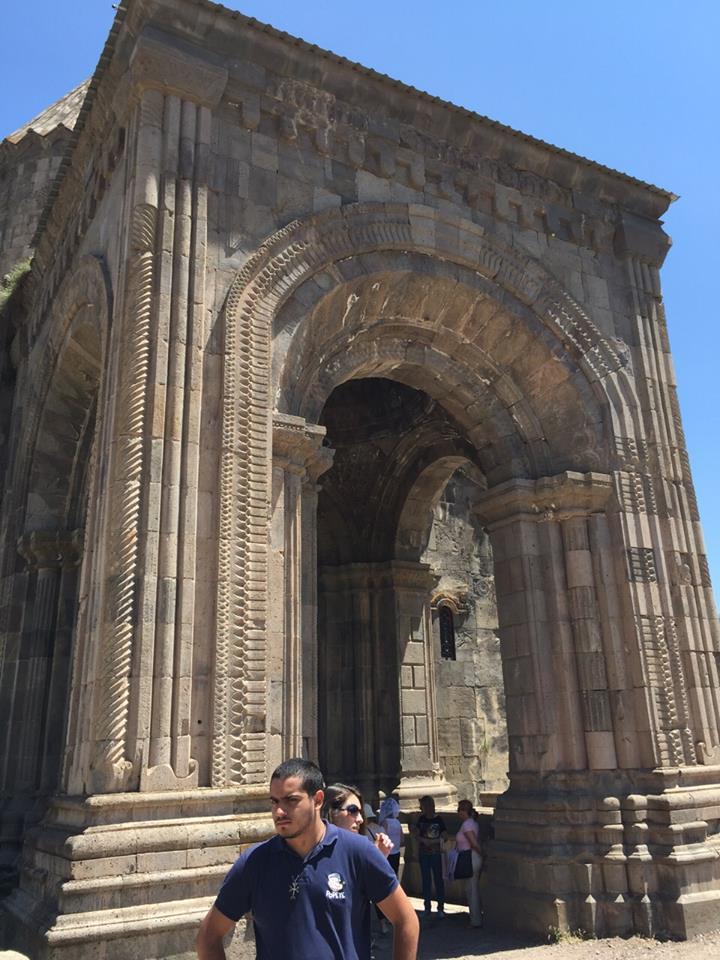 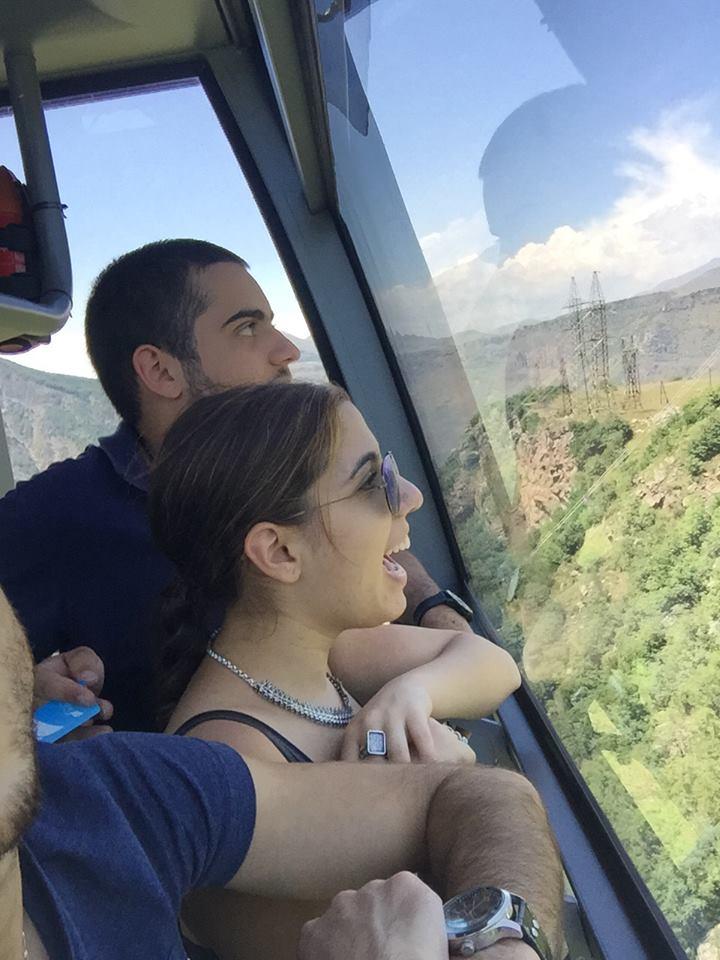 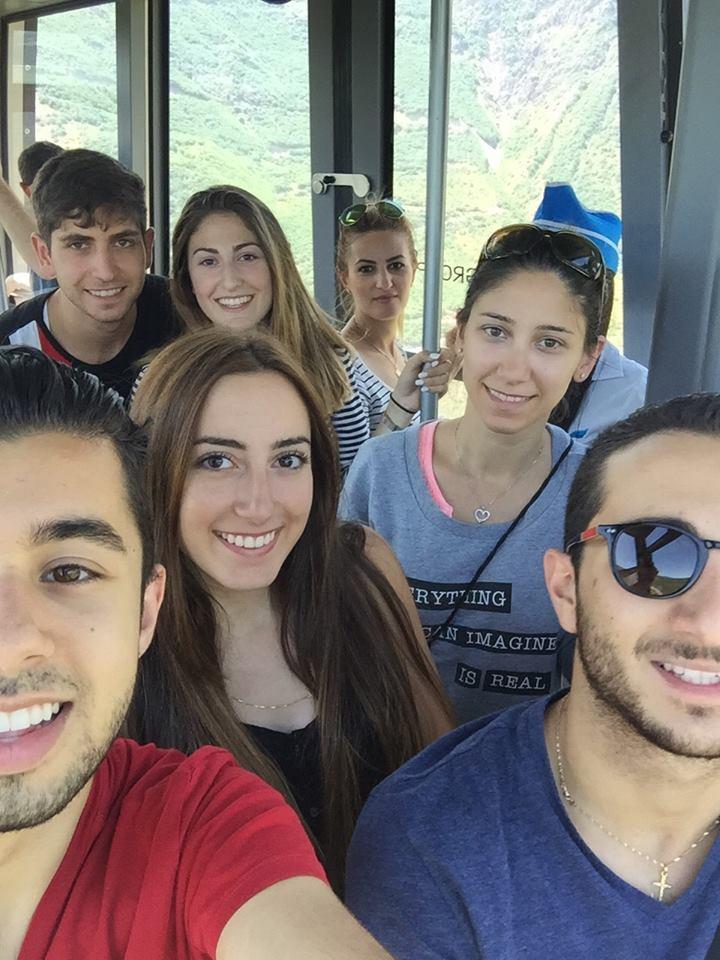 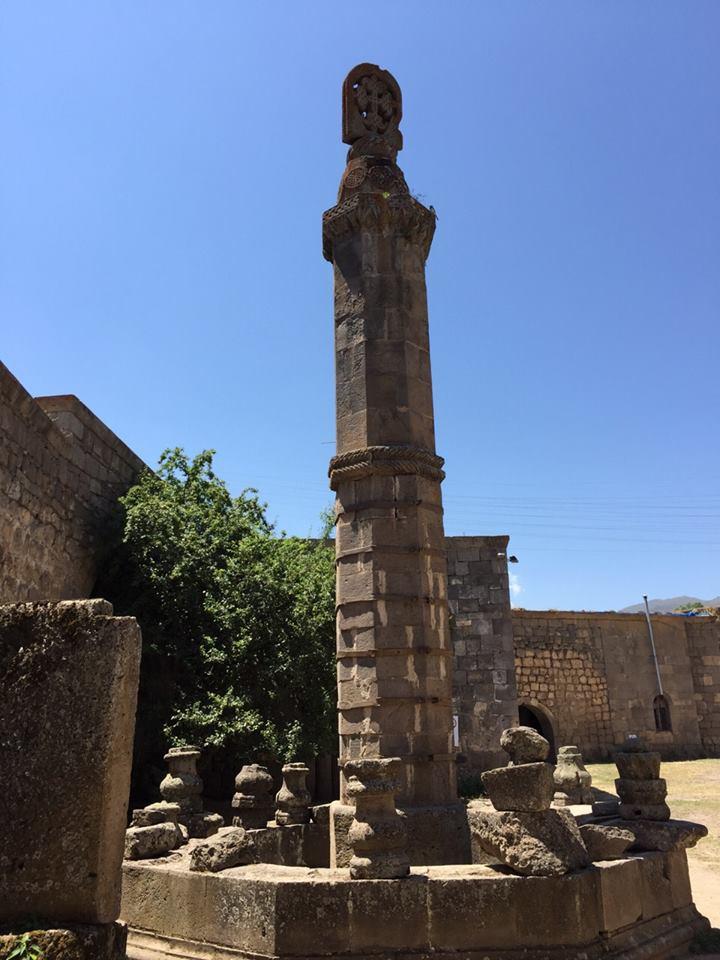 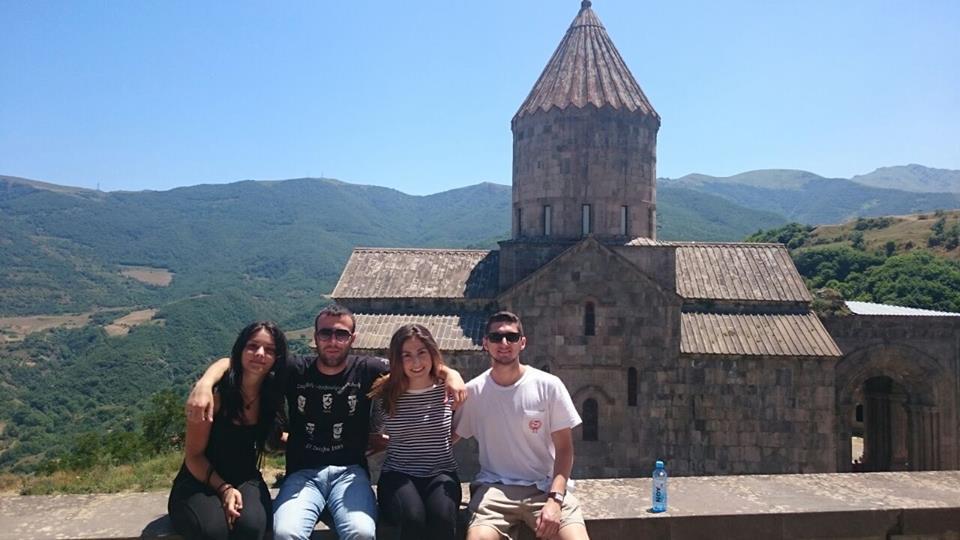 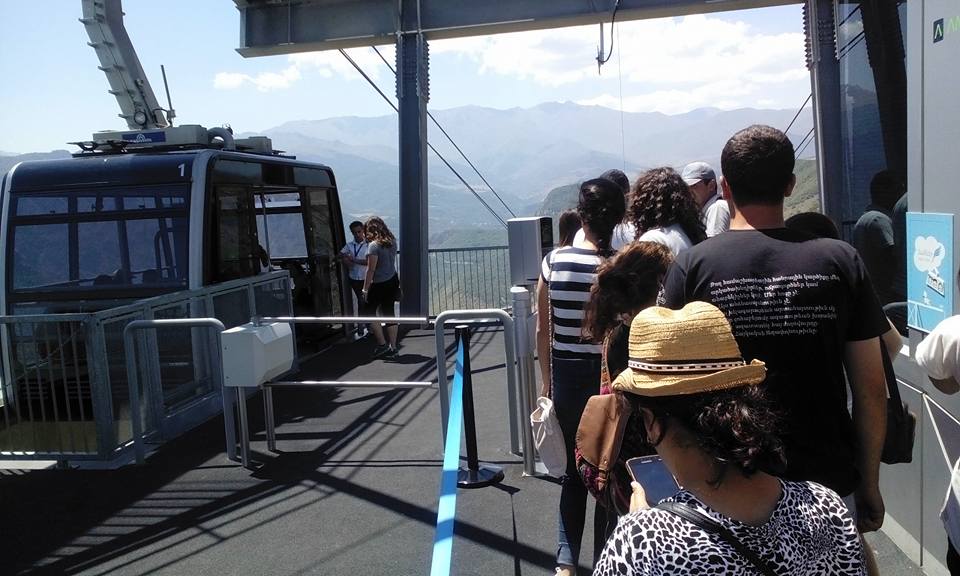 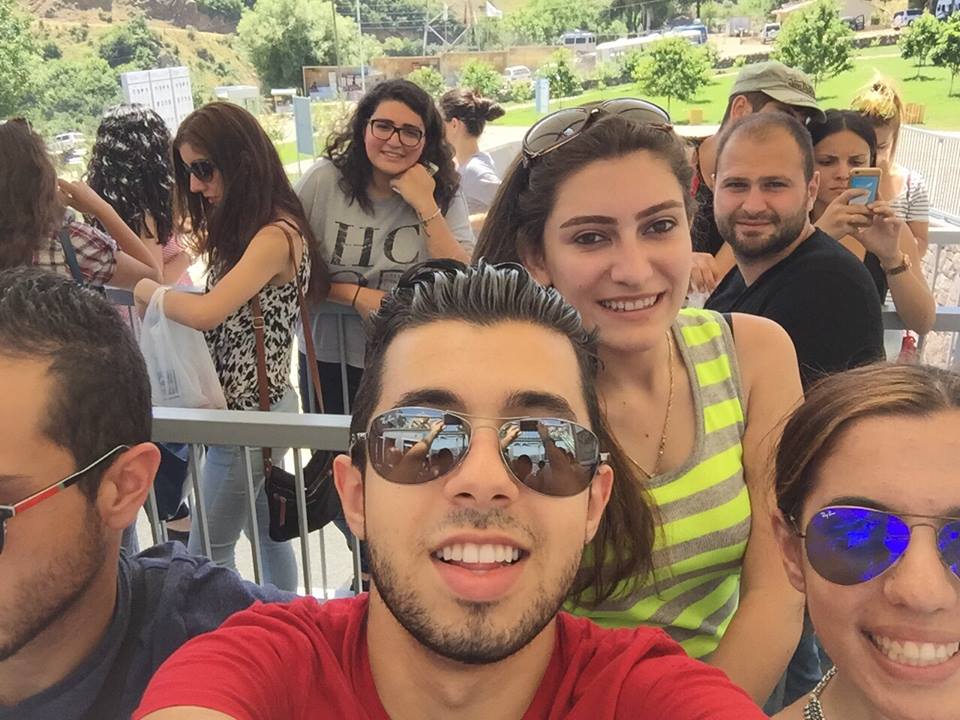 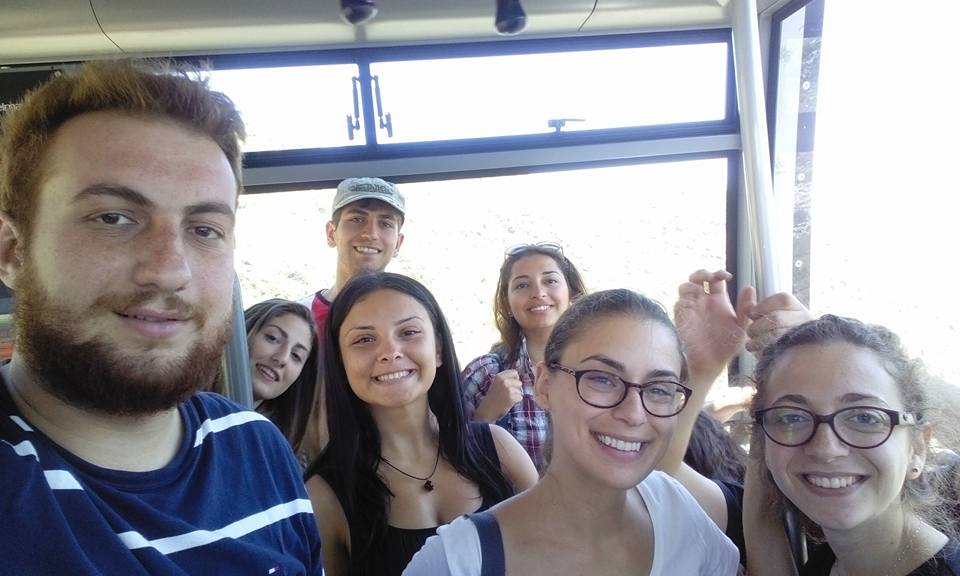 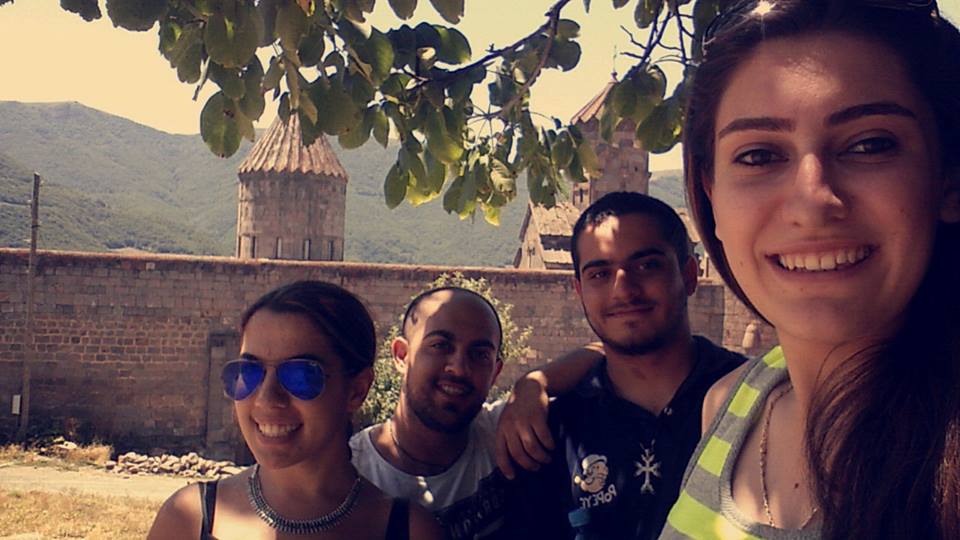 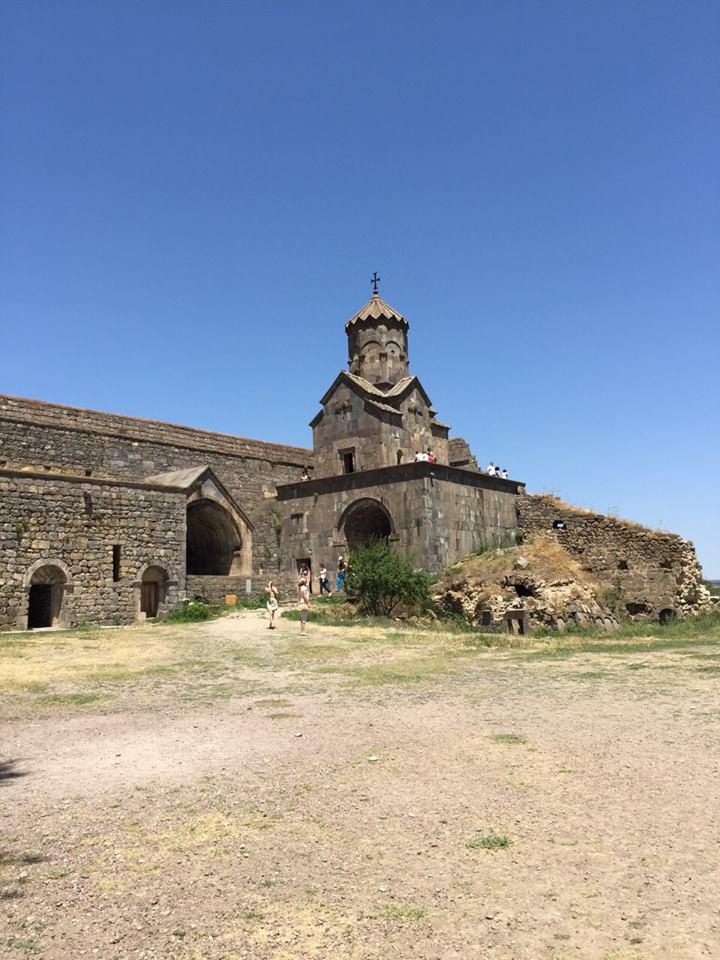