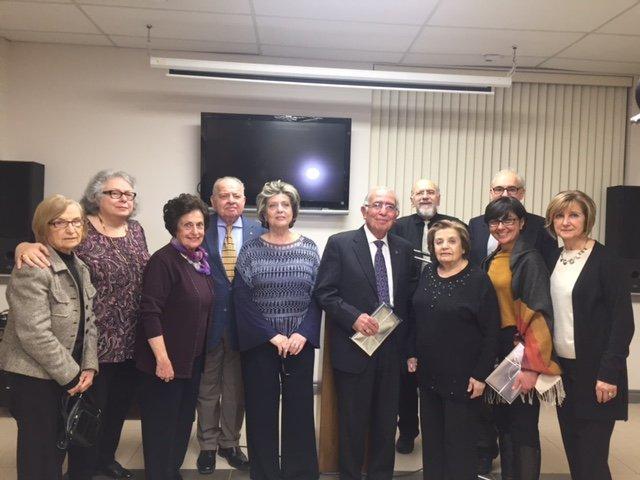 Chair of MEK Cultural Committee, Irma Merakian delivered the opening speech of the event. She said that the event had been organized in the context of the 50th anniversary of the establishment of  K.Polis Armenians’ Union, and expressed gratitude to the three reciters that had gladly accepted the invitation to take part in the event.

The Community’s renowned reciters charmed the audience with their nice performances. The readings about the tragic life of the Armenian people, their struggle for rights and for punishment excited and inspired the audience. Before the performances, the reciters presented the biographies of the poets and some interesting episodes.

At the end, Anahit Balian delivered a speech in the name of Hamazkayin Armenian Educational and Cultural Society. She congratulated the 50th anniversary of K.Polis Armenians’ Union, and praised the Cultural Committee’s tireless work done in the head of its Chair Irma Merakian. She highly appreciated the constructive and productive activities of the Union in the Armenian community of Istanbul, saying that cultural unions strengthen the community and make it viable, and it is necessary to continue this good cooperation between the cultural organizations.

Toward the end of the event, Z. Elakeoz and I. Merakian respectively expressed their gratitude inviting the reciters to the stage to receive the trilingual book by Teodik Memorial: April 11 as a gift. 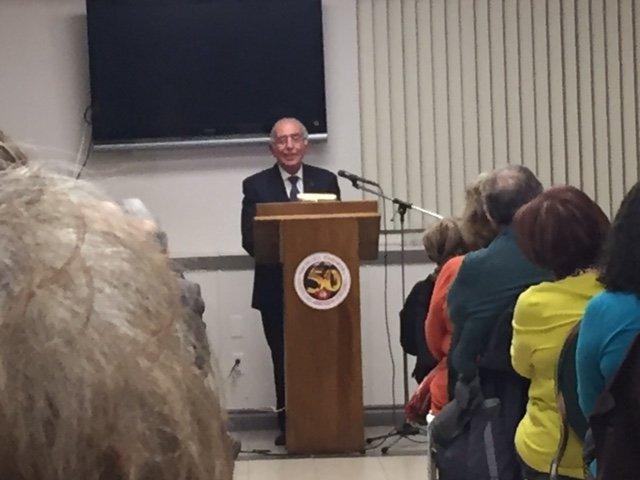 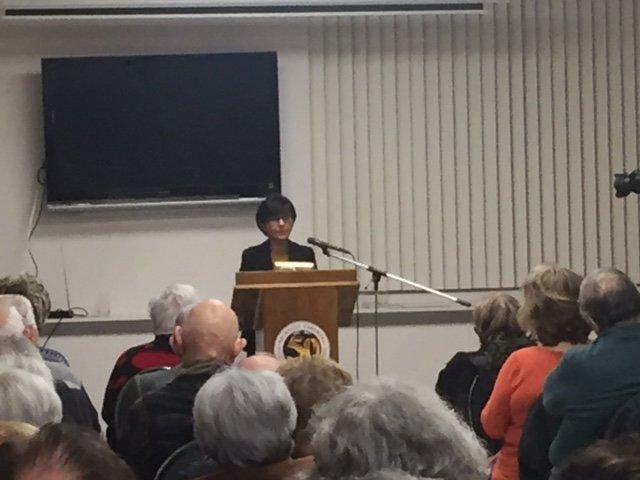 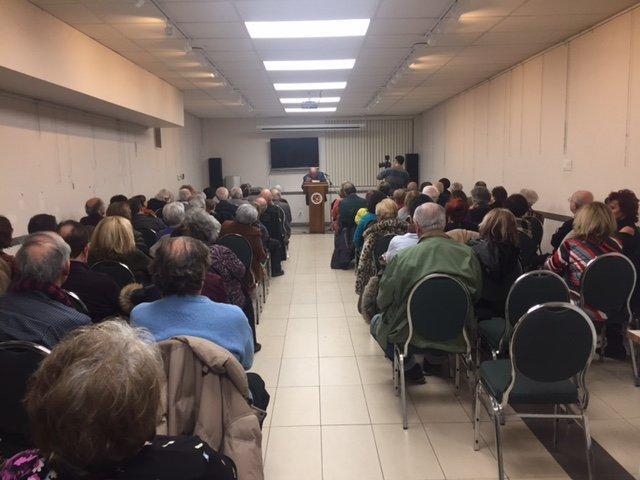