“Aras Publishing and Istanbul-Armenian Literature” is Topic of Montreal Talk 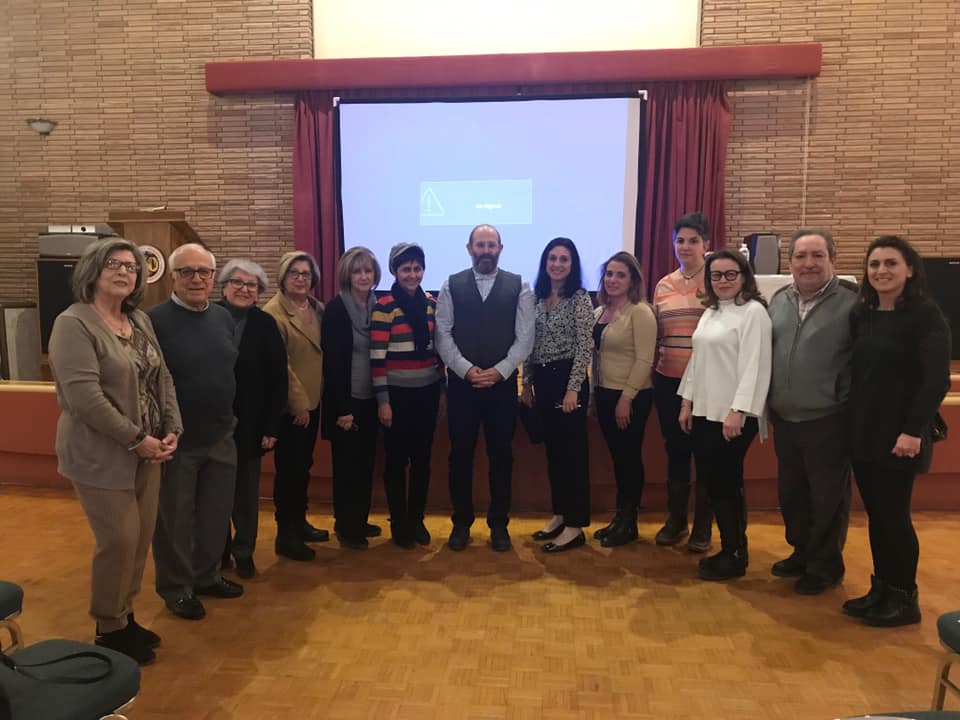 The talk was organized jointly by the Istanbul-Armenian Society’s “One Culture Committee” and the Hamazkayin Literary Committee. Raffi Ajemian presented the speaker on Hamazkayin’s behalf. After outlining the speaker’s biography, Mr. Ajemian touched on the topic of the day.

Mr. Deirmenjian first spoke about the history of Armenian publishing in Turkey before the establishment of Aras Publishing in the 1990s. He then turned to the demographics of contemporary society in Turkey and reading habits there. He spoke about a few Armenian writers active in Turkey, such as Mıgırdiç Margosyan from Dikranagerd, Hakob Mndzuri, Zaven Biberyan, and Zabel Yesayan. It was interesting to learn that Turkish society demonstrates special affection and care for these writers, from whose work it was deprived until the 1990s. The publishing house, to balance its budget, has published some of the works of these authors in Turkish translation. The translations have proved popular and the print run has been doubled in some cases. The same is true of children’s publications.

At the conclusion of the talk, participants had a chance to ask questions. Books published by Aras were sold. The publisher’s website is at https://www.arasyayincilik.com 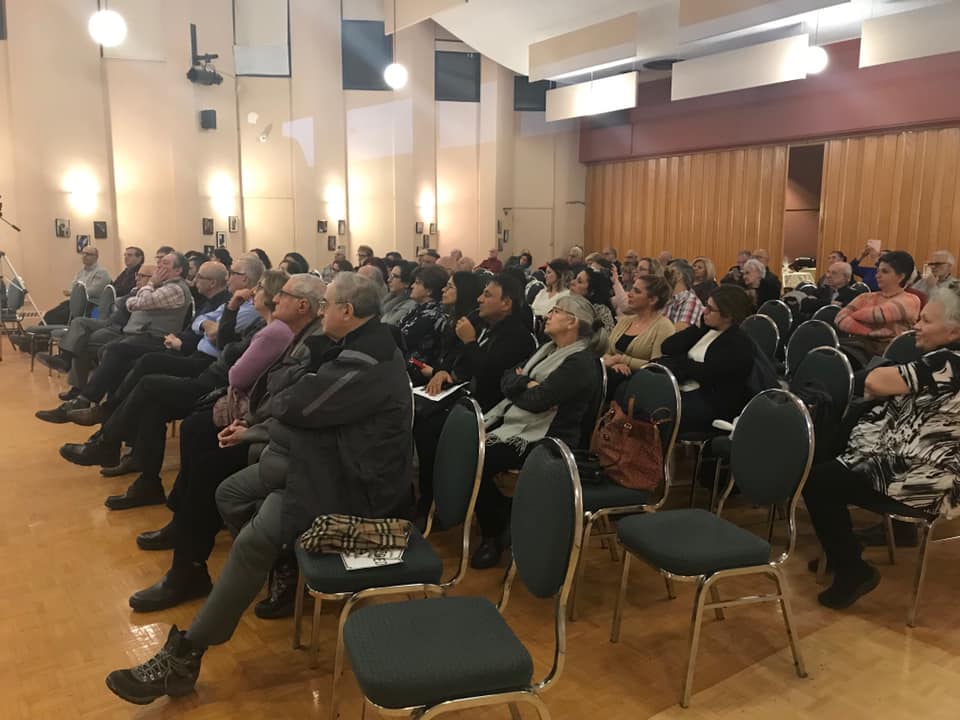 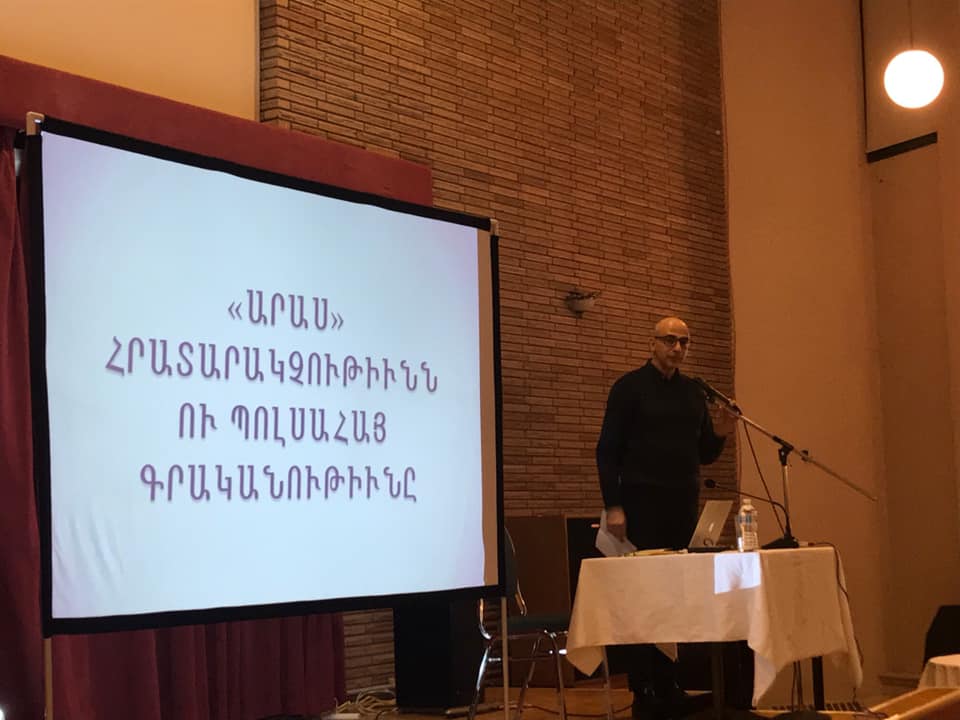 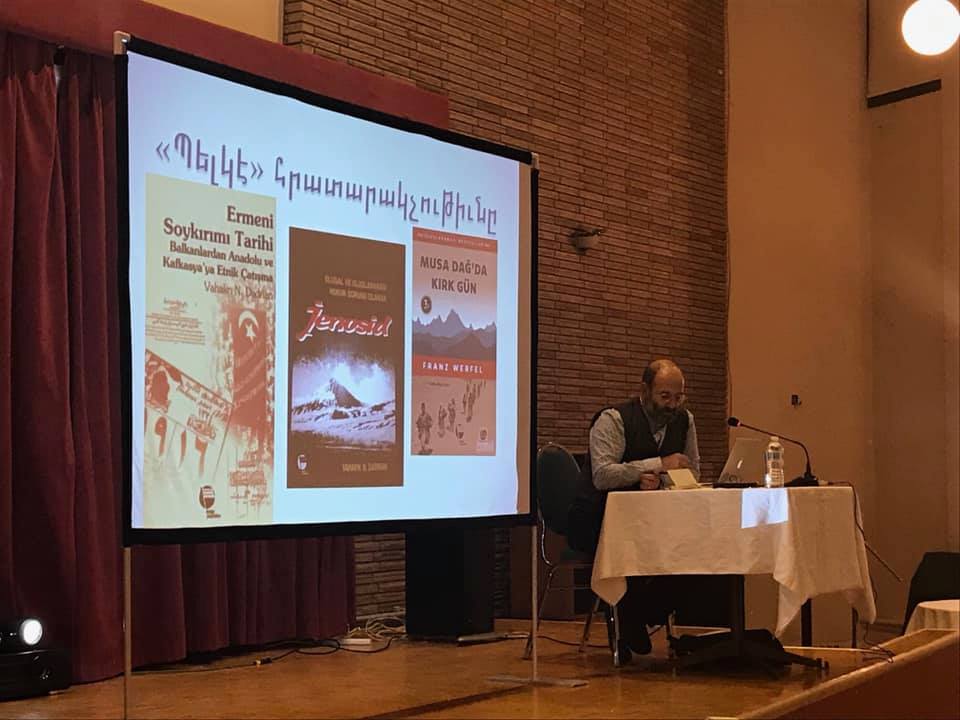 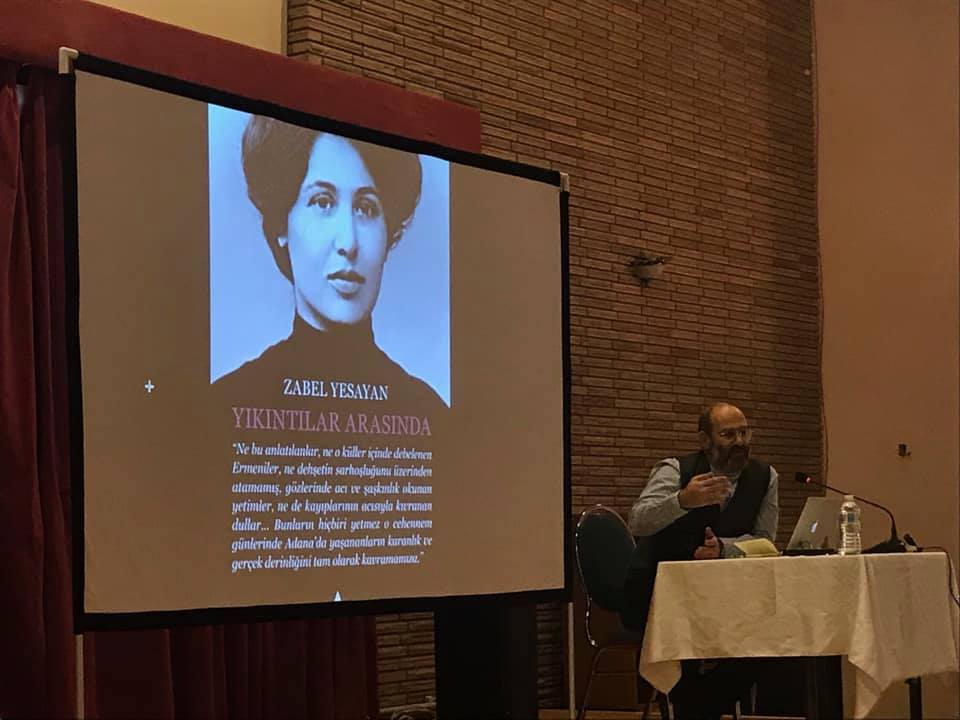