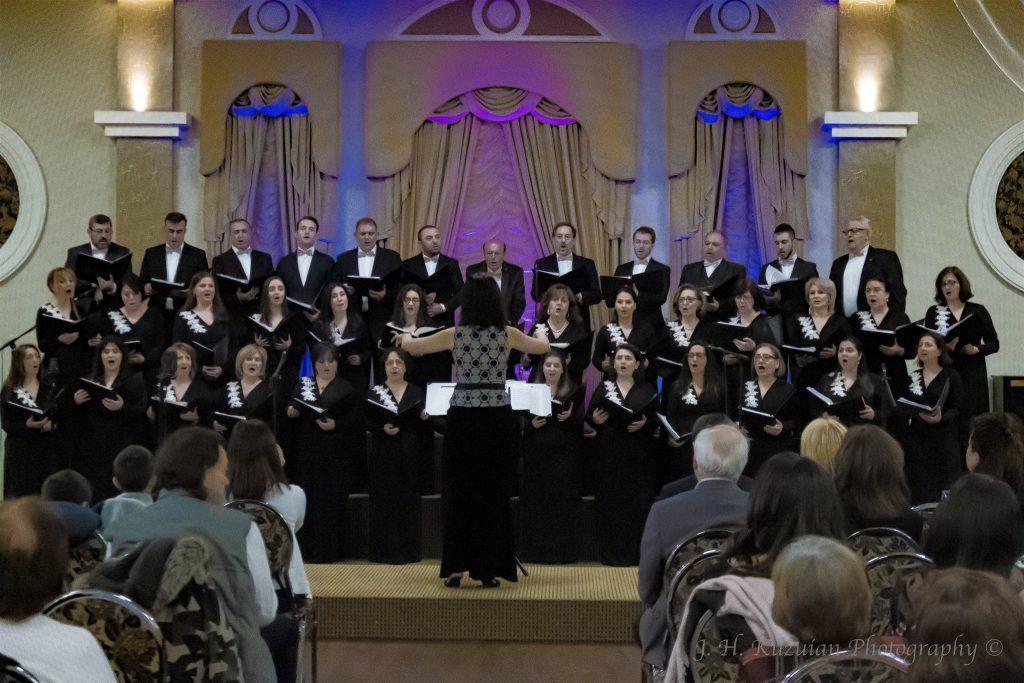 We hear here and there about how non-Armenian influences constantly and everywhere threaten the character and identity of Armenian song, and we are alert witnesses to this phenomenon ourselves. These influences include Turkish, Persian, Arabic, and other tunes. Fortunately, this phenomenon has another side: the hard work of keeping Armenian song untainted and passing it on to the up-and-coming generation. This is the effort to which Hamazkayin is dedicated. In this instance, we are talking about the “Kousan” Choir of the Toronto “Klatzor” Chapter.

On Sunday, March 17, 2019, the “Kousan” Choir held a concert at the Cambridge Armenian Community Centre, on the invitation of the local “Datev” Chapter. It was meticulously coordinated in terms of the variety of songs and the high-quality, moving performances. The performance affected and brought a sense of pride, especially for a small community like that of Cambridge, which has few Armenian events over the course of the year.

We are in the Cambridge Armenian Community Centre hall, the time has come, and to the sound of applause, one by one the sixty singers of “Kousan” come on stage, followed by veteran accompanist Vanik Hovhannisian and talented conductor Hripsime Tovmasian. Not a second later, the voices rise toward the homeland, our place of origin and our place of return.

With “Im heravor hairenik,” we sing our longing for Mounts Ararat and Sipan. With “Karahisar,” our national spirit is raised again. With the soft “Yes aghchig em,” our spirits lighten for a moment. Then we come to “Kele Lao.” Few today perform our ancestral songs with as much familiarity as folk singer Nver Ghazarian, who was accompanied on the duduk by his son Seyran Ghazarian. Then we heard Silva Kaputikyan’s poem “Kele Lao,” interpreted by Tamar Donabedian Kuzuian. “Bingeol” and Gomidas’ “Gayni yaro” are performed by the choir. On the wings of “Groong,” captivated by “Nubar’s” height, as described in the song, we come to the second solo: “Badranki tevov,” an ode to mothers, was performed brilliantly by Mineh Satourian. Composer Parsegh Ganachian’s “Shusho” has a special place for “Kusan” members, with both its use of dialect and its music. Handsome Shusho’s charms and the mountains of Sasun bring us to the familiar and beloved, “Ay vard,” which is interpreted by the talented Levon Karagulleian, a star of the choir. After Gara Murza’s “Lebho le le,” “Yerevan” closes out the first part of the program, leaving the audience thirsty and impatient for the second part.

In the second part, with “Lur kisherin,” the stars give voice to the moon and a mysterious atmosphere descends on the hall thanks to the lyrics by Avedik Isahakian. The succession of soft songs continues. Ara Ter Haroutunian and longtime “Kousan” soloist Raffi Ter Boghosian sing “Akh aghchig” as a beautiful duet. Ter Boghosian sings H. Krikorian’s “Tuyl dvek tarnam,” which receives enthusiastic applause. The choir performs “Ay yar” and then we hear “Hovvi yerke.” Nver Ghazarian is impressive again, accompanied by the choir. The joyful “Nazan yar” is performed. Then the poem “Hayastan aselis” by Hamo Sahyan is performed, set to music by pianist Vanik Hovhannisian. The song is moving, as is Levon Karagulleian’s interpretation. Levon continues to impress the audience with his attractive voice as he sings, “Yeregon navahankstum” along with the choir. The next three songs again point our eyes toward the homeland. “Parki champov” is followed by “Dun im hayreni.” Mineh Satourian’s voice is heard again, with some contributions by the choir. The program is closed with a heartrending rendition of the beloved “Yerevan-Erebuni.”

Thanks to the dedication and meticulous persistence of conductor Hripsime Tovmasian and the unstinting, influential contributions of pianist Vanik Hovhannisian, pure Armenian song radiates from the stage. Gomidas and Ganachian performed, as did Hekimian, Gara Murza, Alemshah, Avetisian, and Altounian. A total of 23 creations—solos, duets, duduk accompaniment, and poetry—were heard. There were longtime performers and talented young stars; old and new songs; pearls of national, classical, and folk music. It was a high-quality, harmonious, group performance.

Cambridge “Datev” Chapter president Samuel Movsisian thanked the performers and audience and handed an especially prepared floral bouquet. What the audience took home was a flight of the spirit, a sense of price, a chunk of homeland. 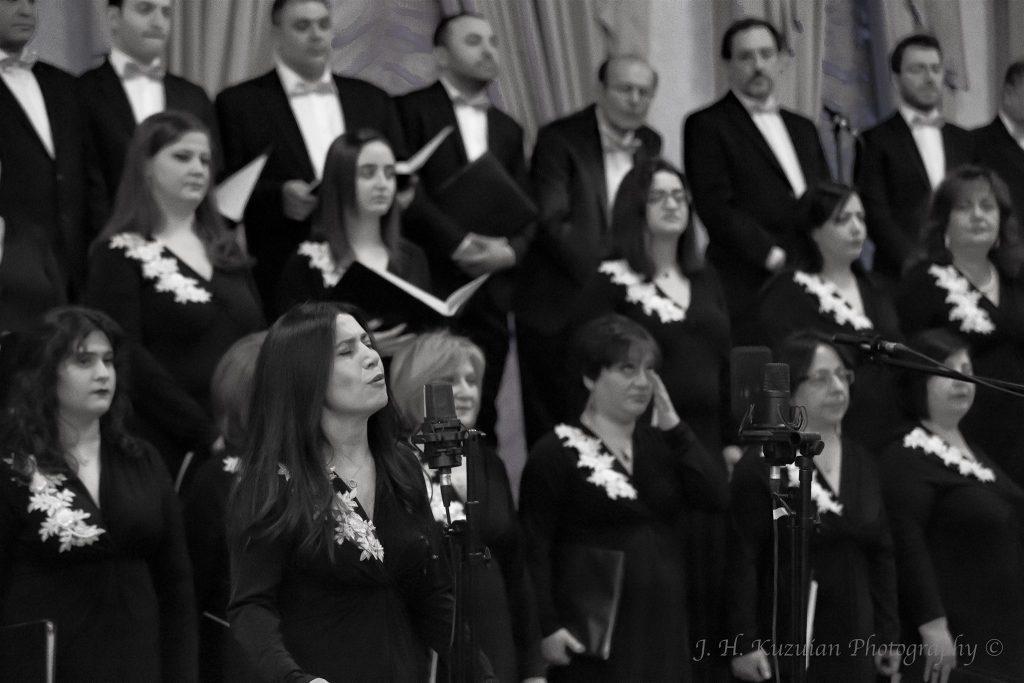 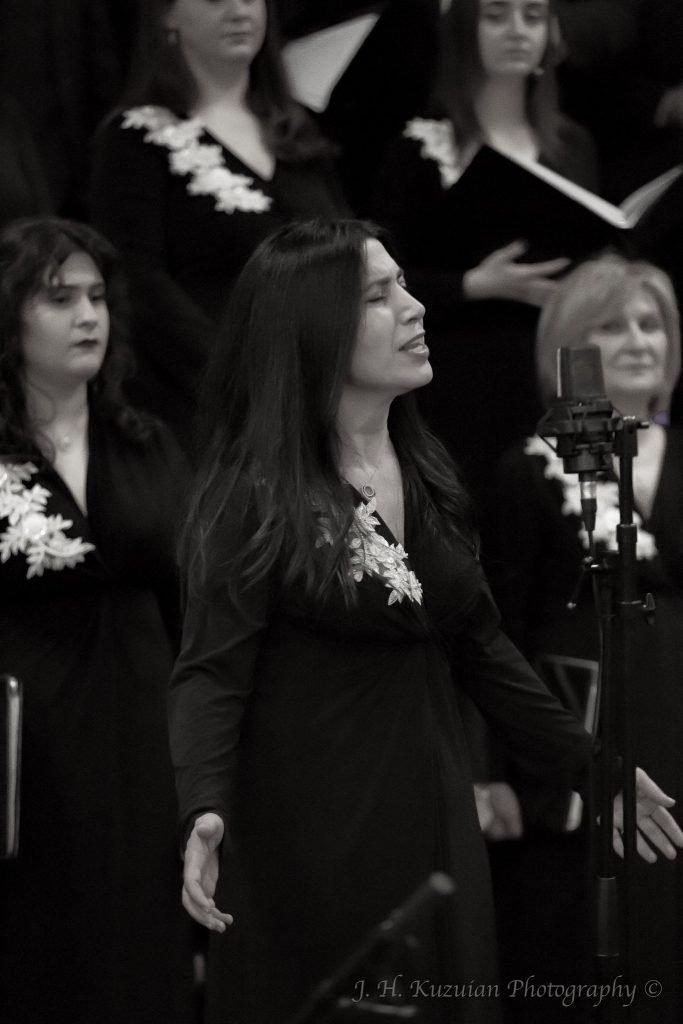 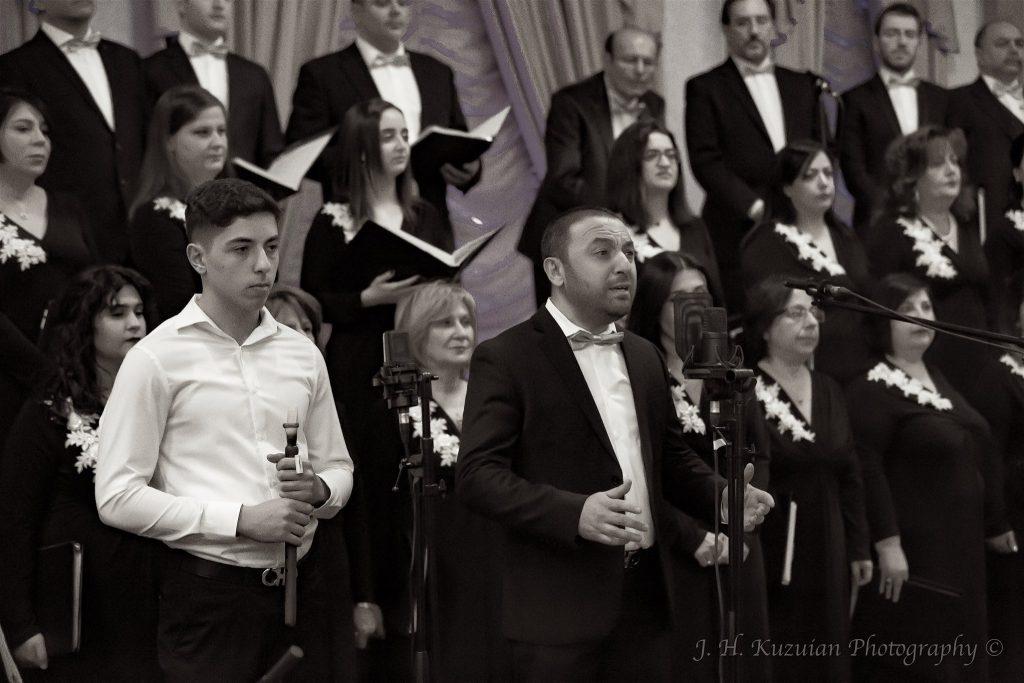 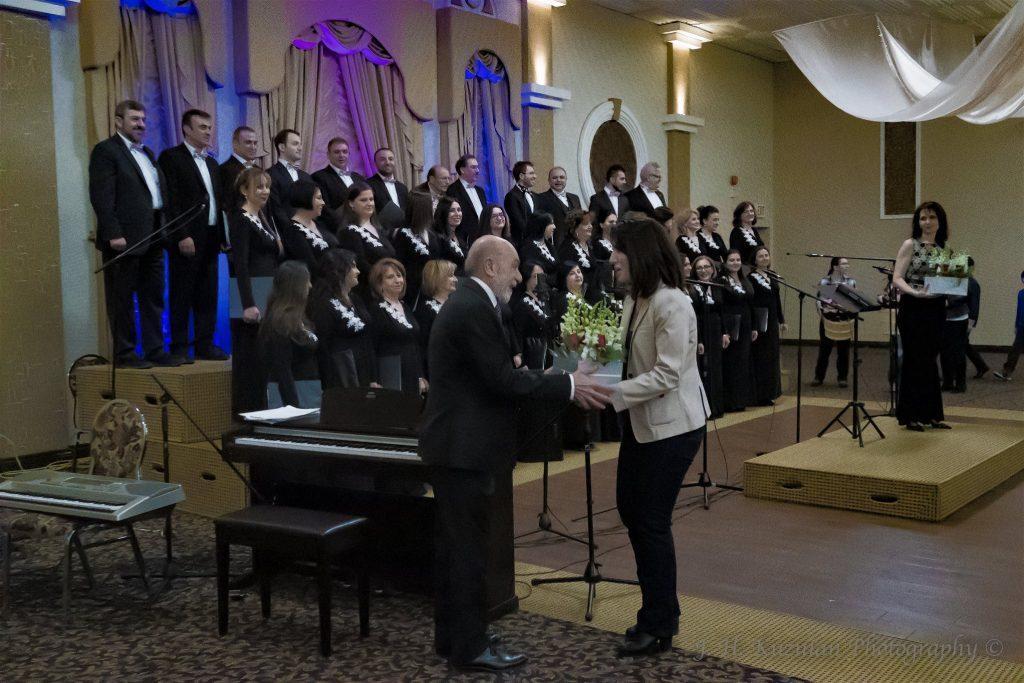 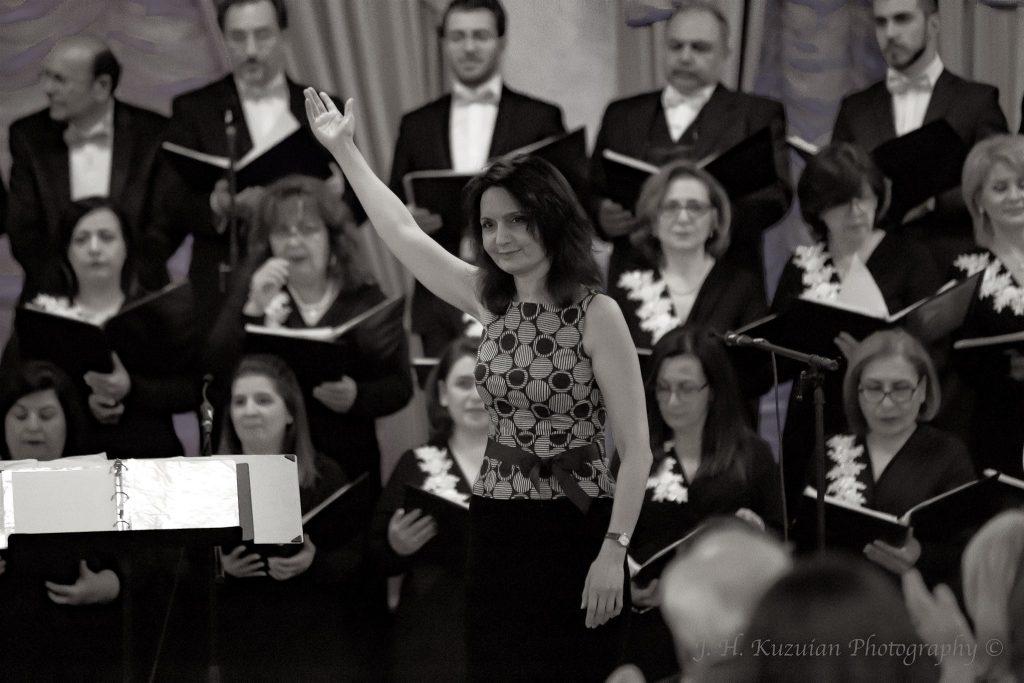 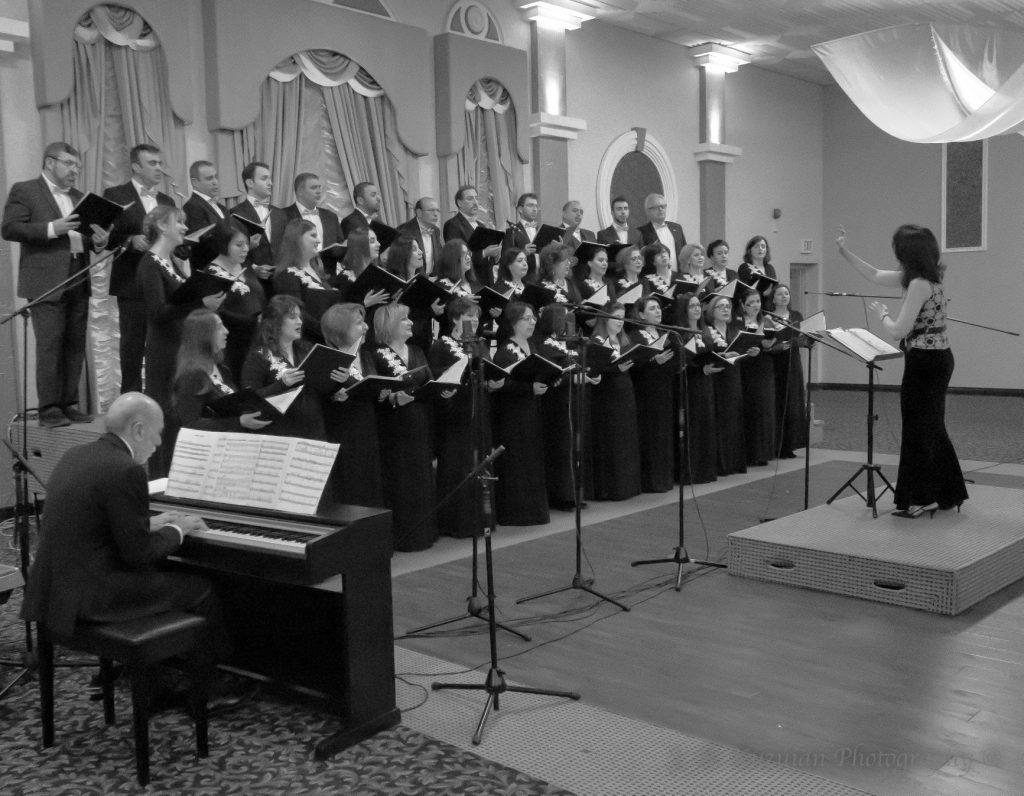 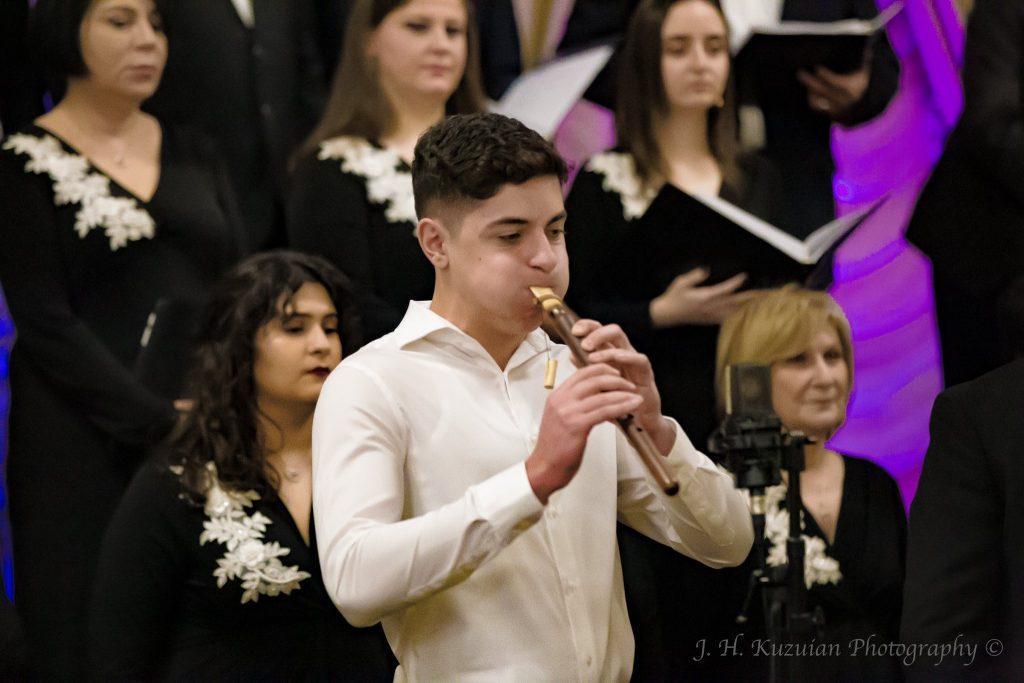 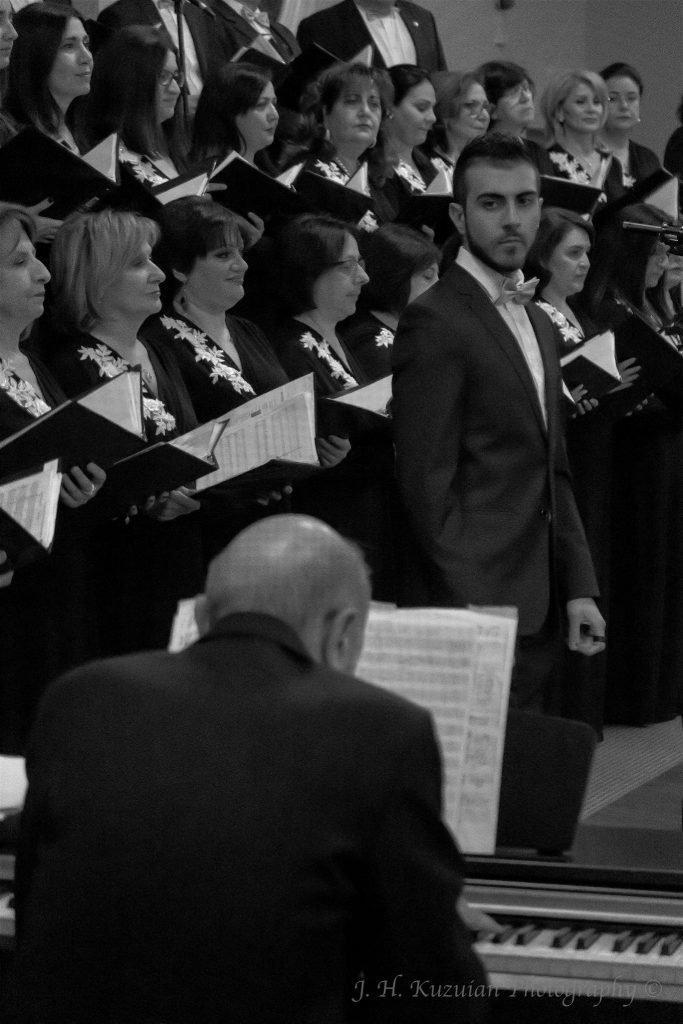 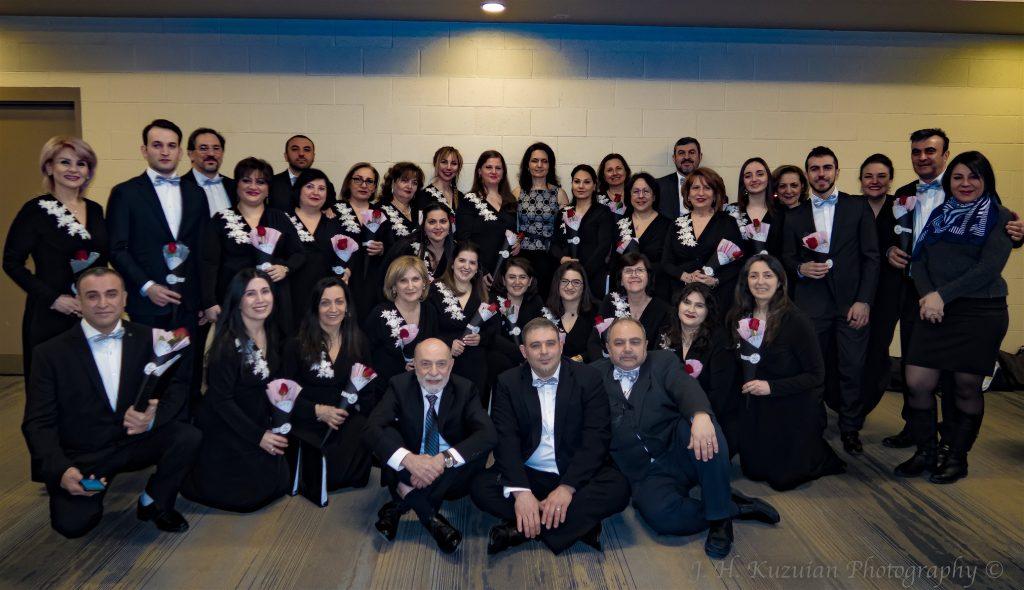 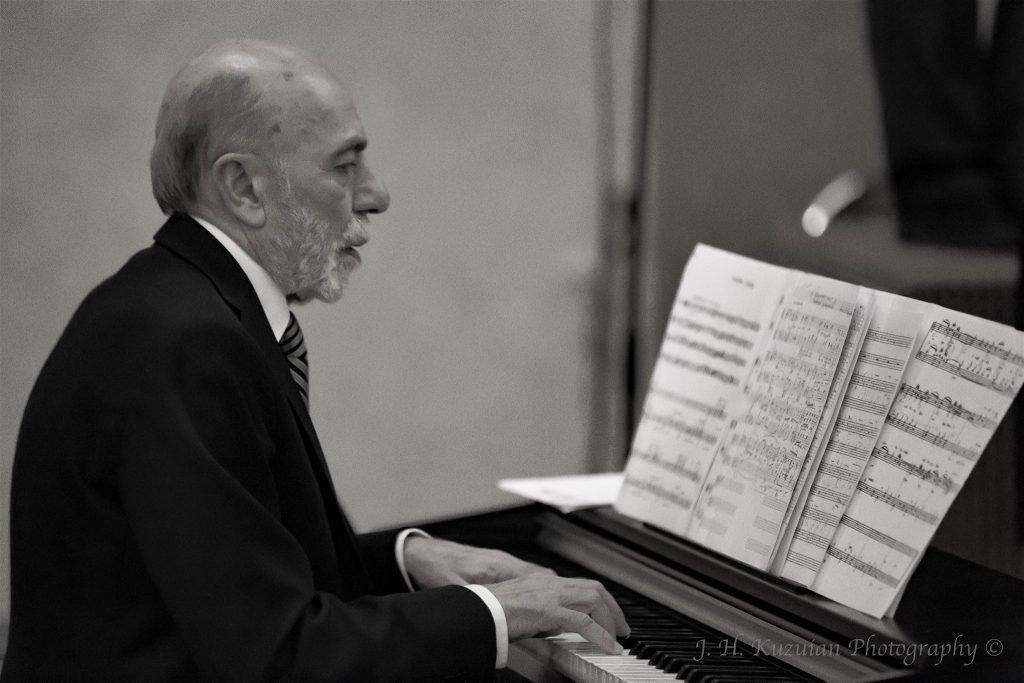 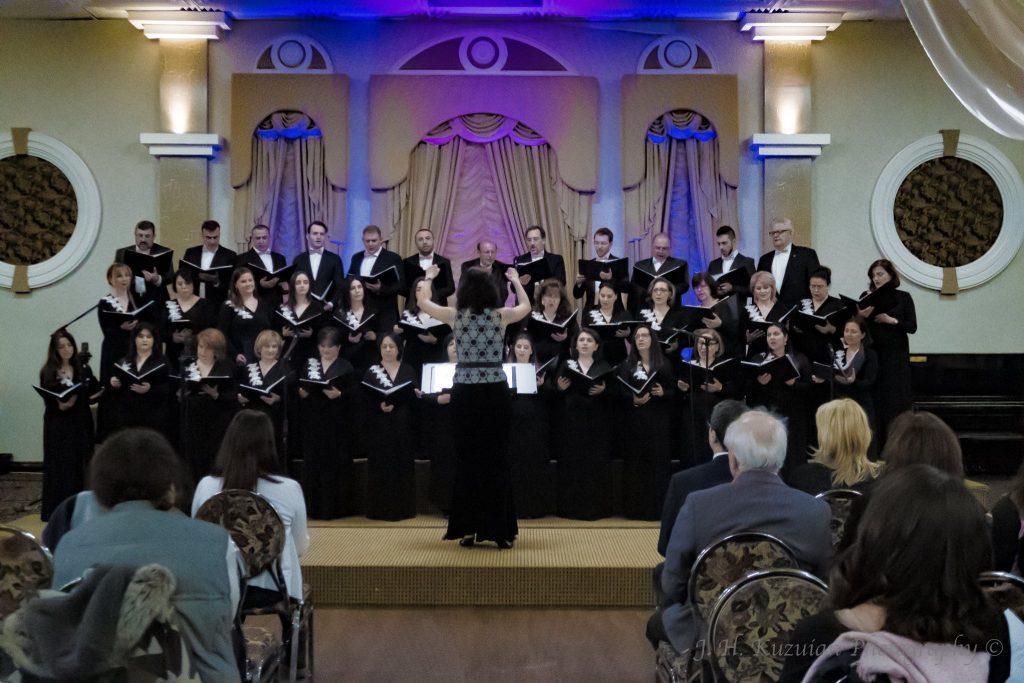 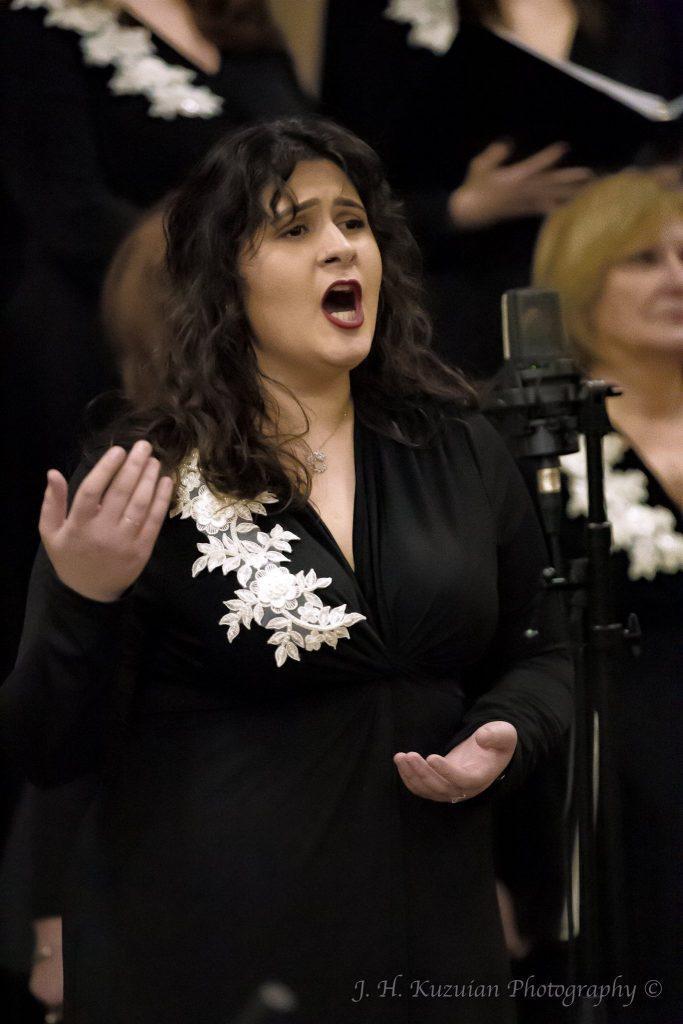