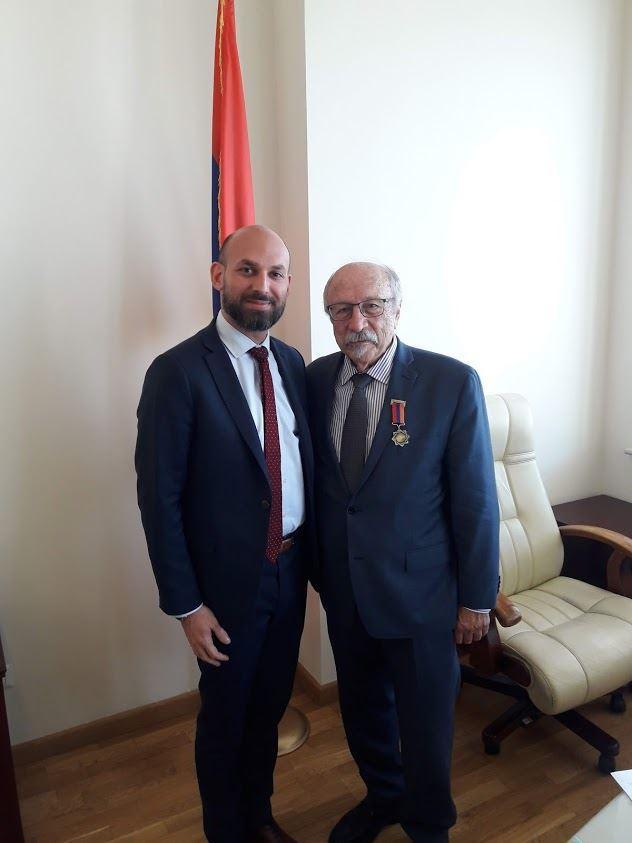 On May 8, 2019, the acting diaspora minister of Armenia, Babken DerGrigorian awarded Dr. Herand Markarian with the William Saroyan medal.

Accompanying Dr. Markarian to the award ceremony were Garo Baytarian, a member of the Hamazkayin Armenian Educational and Cultural Foundation board in Yerevan, and the director of the foundation’s office, Ruzan Arakelyan.

Writer, playwright, and longtime Hamazkayin member Hrant Markarian, who turns eighty in 2019, had made important contributions to the maintenance and development of Armenian cultural life in the eastern United States. Dr. Markarian has also served as a Hamzkayin Central Executive Board member.

The Diaspora Ministry’s “William Saroyan” Medal was granted for contributing to “the dissemination of Armenian culture in the diaspora, prominent achievements in the sphere, developing Armenia-Diaspora partnership through creative activities and making great contributions to the strengthening of relations between Armenia and the diaspora and relations within diaspora Armenian communities.”

The ministry was disbanded shortly after the ceremony as part of a government “optimization” plan that reduced the number of ministries to 12 from 17. 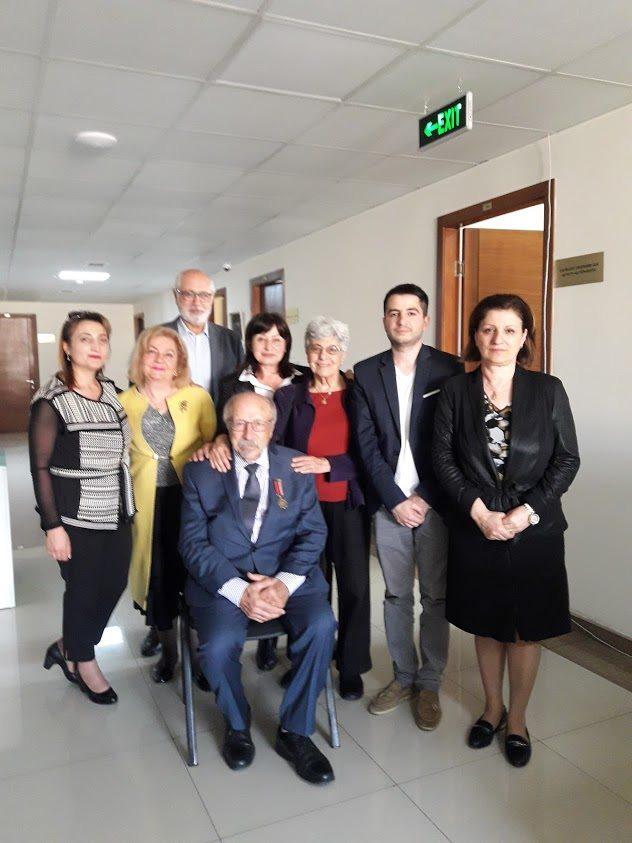 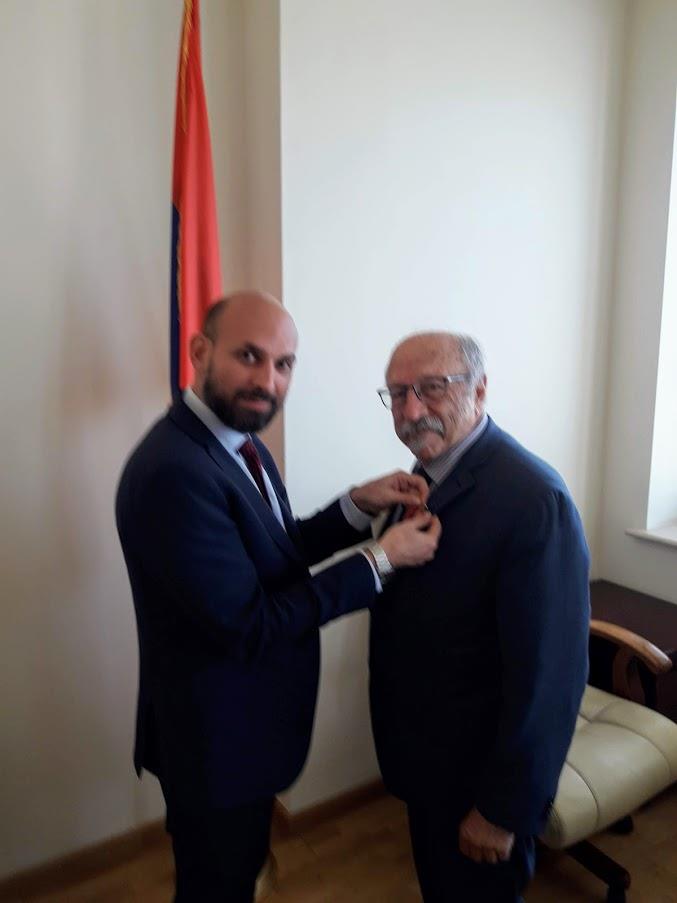 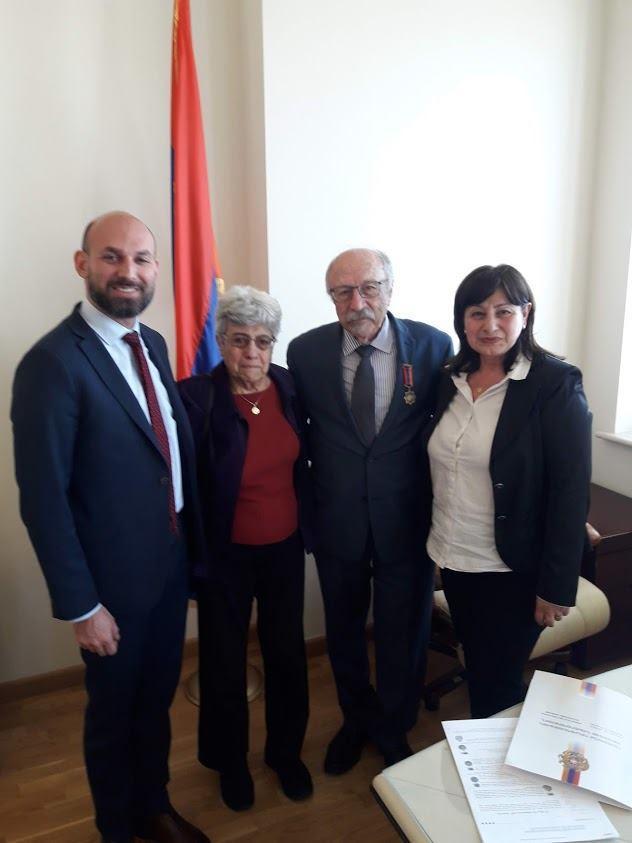