At Toronto Event, Translators Read from Their Work 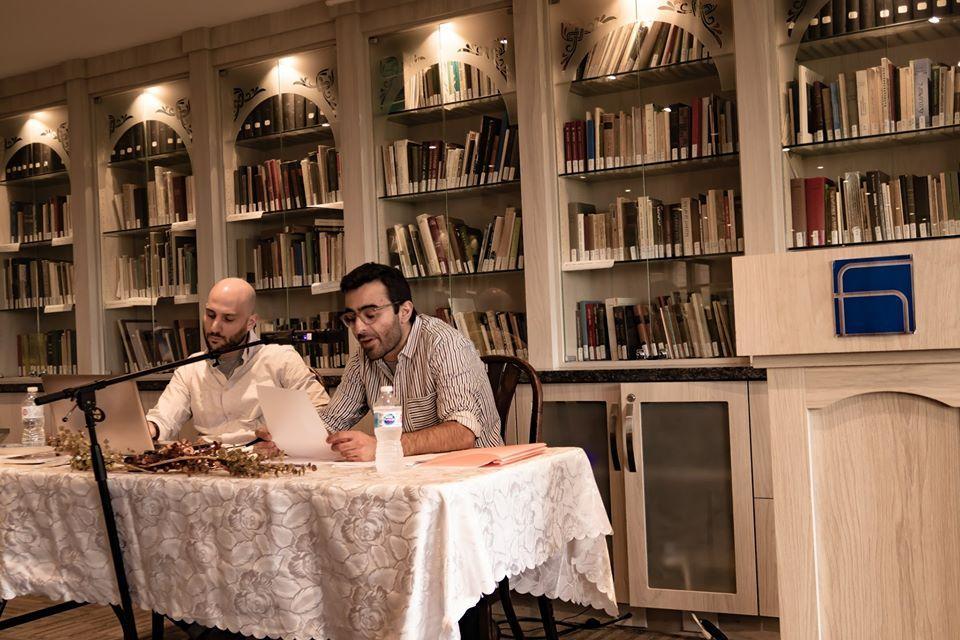 When we page through our literature, and especially when we read the biographies of classical writers, we invariably come across these lines: “The author’s works have been translated into the following languages” or “The author has translated works from the following languages.” Usually, we glide past these lines and figure the author was prominent enough to warrant translation or knew another language well enough to translate literature written in it.

Translating a simple new story is itself an art. “These are the words, but what is the author trying to say?” asks the translator, and the matter becomes complicated. Translating a literary piece is many times harder. How to convey the tone of the piece, the mood, the breath, the spirit? How to remain true to the author? It goes without saying that literary translation is an art in which few succeed.

Four years ago, a folder reached my hands; it contained the translation, by Rupen Janbazian into Armenian of two pieces by William Saroyan. I recall the sense of pride I experienced. “Good for you, Rupen,” I said. Around the same time, I noticed the monthly Toronto Hye was carrying translations, by Varak Babian, on one, two, five, ten exceptional works by classical poets and prose writers.

Familiar with the source materials, I continued to exclaim, “Good for you!” It became clear that the Literary Committee of the Hamazkayin Toronto Chapter should gave an important part of its annual program over to translated works.

The day is Sunday. It is September 29, 2019. At the Hamazkayin Library in Toronto, seated behind the desk, are Varak Babian and Rupen Janbazian, who were born in Toronto, attended the ARS Day School, grew up in actively Armenian families, and were nourished by the breath of the homeland. Armine Torikian, a member of the committee, speaks. In a few words, she reflects on the history of Armenian translation, its importance, and the role of the translator. She said the translator’s role is often that of the artist. Of course, for us, the role of the translator becomes more tangible when the translator is the young person sitting before us.

Varak describes the spiritual connection between himself and Rudyard Kipling’s “If”; Moushegh Ishkhan’s translation of the poem hung by the wall abutting the desk of his late father, Kalusd Babian. Because of his father’s work, Varak often translated. His interest began at home. His selections are Derian and Tekeyan, Zarifian and Shiraz, Tourian, and more. Varak shares his view as a translator: “Your rendition must be accurate and faithful, not artificial.” He then reads excerpts from Derian, Shiraz, and Zarifian. First he reads the Armenian source material, then his English translation. We have the chance to feel the balance of the rhymes, the selection of terms, and the general feeling the two versions leave us with. We are not literary critics but lovers of Armenian literature, and we are impressed. Varak is also a fan of Aram Haygaz’s; he has undertaken the project of translating all of the author’s Yerchangutiun. We await the fruits of his labors.

Rupen Janbazian is next to present. Rupen believes that, along its other benefits, translation is a way to bring young people who do not read Armenian closer to our literature. As a young man born in Toronto, Rupen takes the view, “Whether or not we like it, we think in English, we translate ourselves from English to Armenian every day. Translation is, for our generation, a consequence of assimilation, but also a way to fight assimilation. Rupen and Varak are demanding toward themselves, meticulous about striving for the best, not just speaking and writing Armenian, but speaking and writing standard Armenian.

Rupen reads his 2014 translation of Andranik Tzarukian’s work, “A Vow to Ararat.” In the English rendition, we feel Tzarukian’s proud will, his spirit. Rupen recounts his conversations with the translator Tatul Sonentz. Sonentz considers translation a biography for every nation; “after all, civilization is human civilization and no one nation can usurp human civilization. Translation is very important for bringing nations closer to each other. We have become a worldwide nation. We write and create in various languages. We cannot understand each other without translation.” We listen with pleasure to Rupen’s translation into Armenian of Saroyan. We had, in 2018, already heard excerpts from the translation of Letter to Yerevan by Rupen Janbazian and Tatul Sonentz.

The community is fortunate to boast such committed, talented youth. 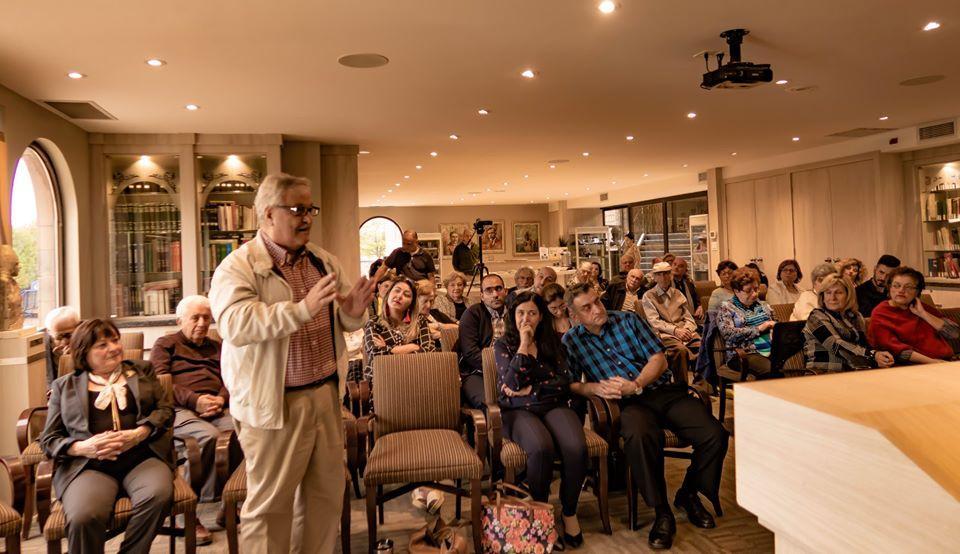 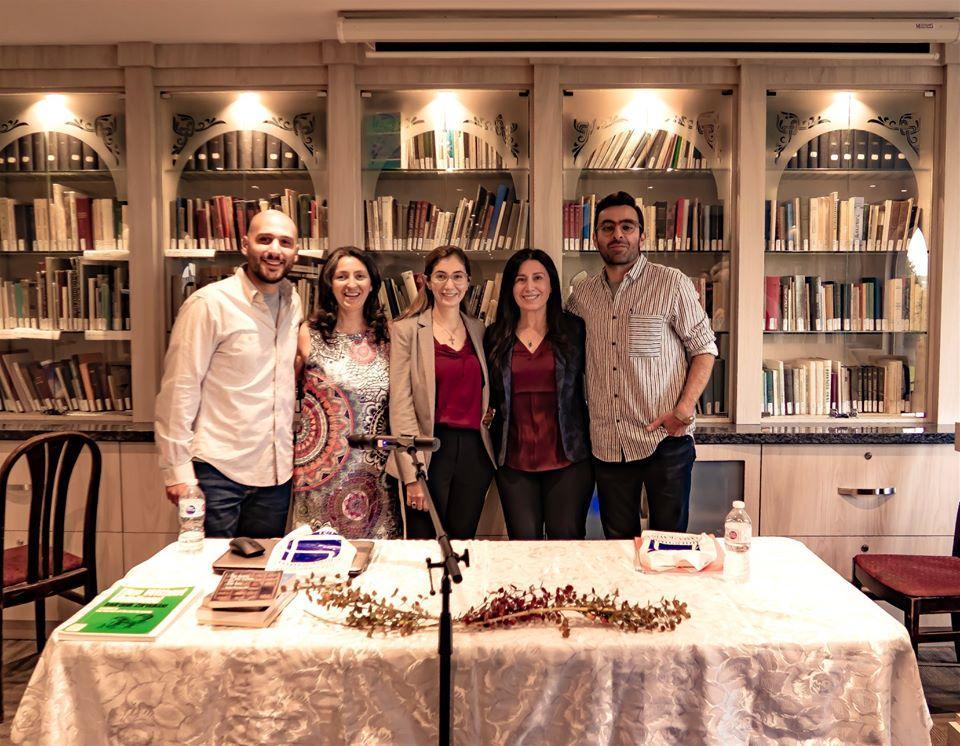