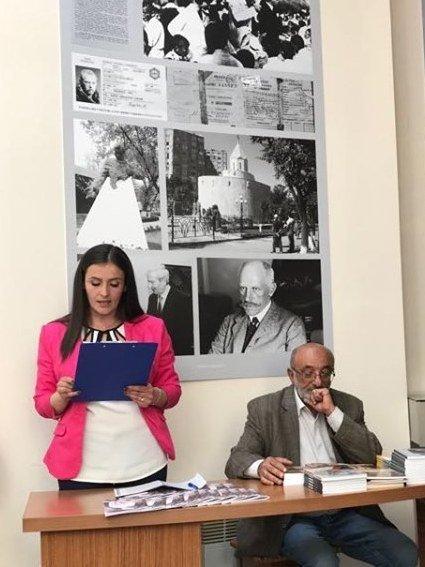 “In the year one thousand eight hundred sixty-nine,
What gifts came from the Armenian vine?
What fruit ripened on trees in our clay?
It’s hard to say.

“But in that year the womb of Mother Armenia
Was especially fertile.”

This poetic assessment by Paruyr Sevak, in his Unlreli Zangakatun, is correct. That year, a century and half ago, gave us Gomidas, Tumanian, Odian, and Shant. . . .

On May 3, 2019, the Hamazkayin Yerevan office and the Fridtjof Nansen Museum marked Levon Shant’s sesquicentennial. Among the intellectuals and book lovers in attendance were the students of the L. Shant School in Yerevan and the students of the Getik village school in the Gegharkunik province.

Hagop Balian, a public intellectual and pedagogue from France, spoke about Shant’s legacy as an educator. He said an important creation of Shant’s, “Shghtaivadz” (Chained) has a lot of contemporary relevance; he urged the students to remain connected to the homeland, and not to abandon the soil or the spirit. Audience members were also given an opportunity to speak.

At the end of the event, the schoolchildren were given books published by Hamazkayin and the Nansen museum. 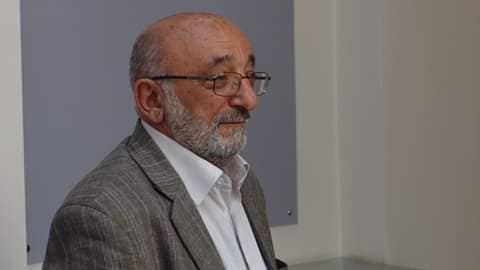 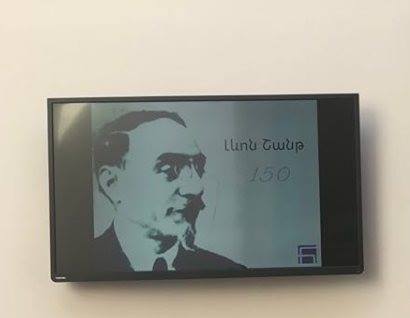 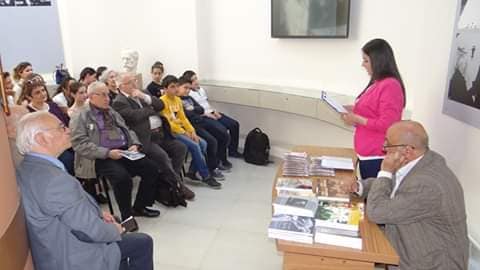 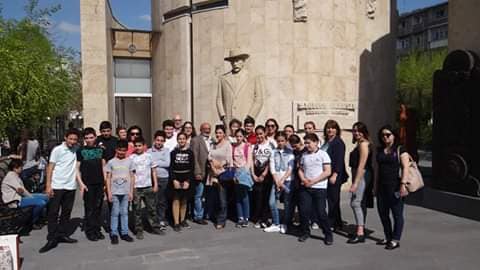 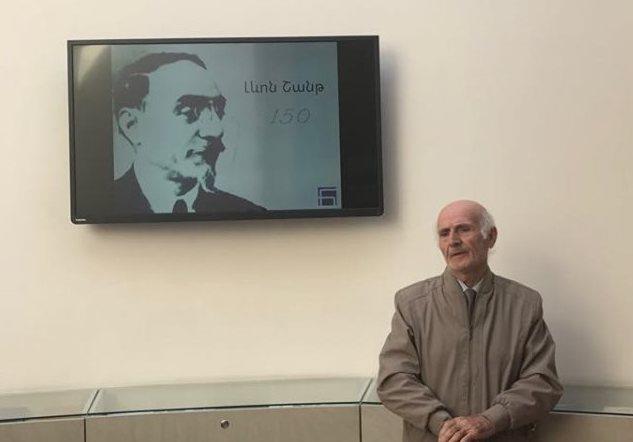 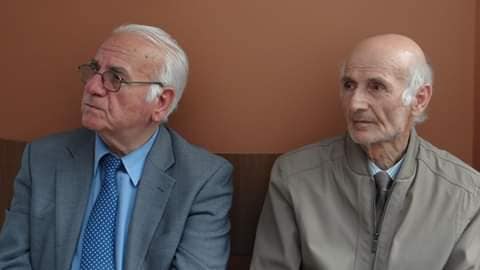 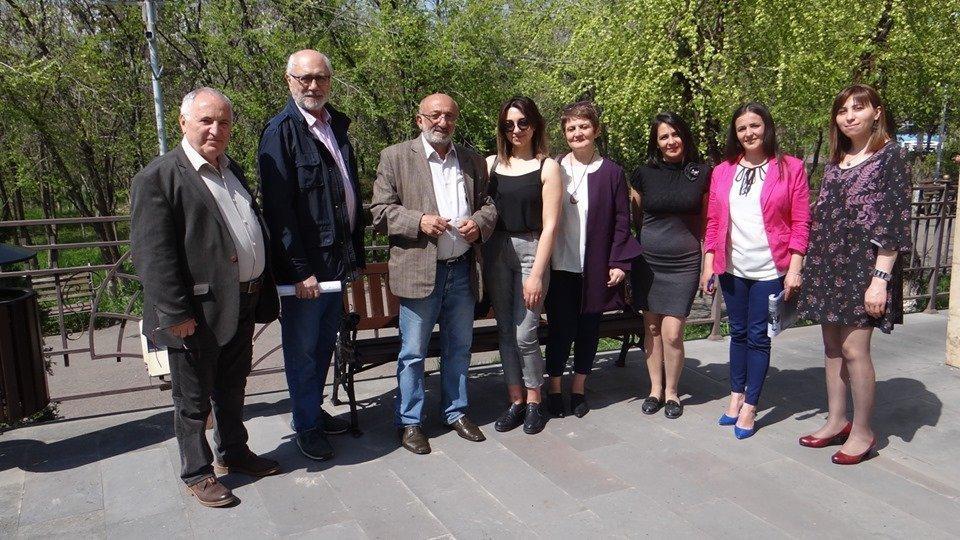 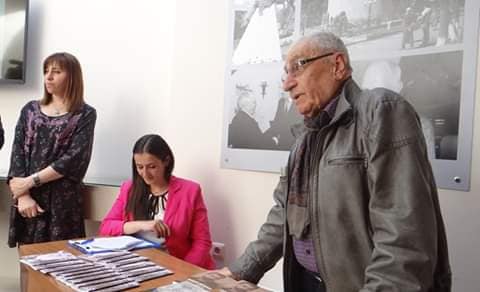