The 4th cultural event organized by the Cultural Committee of Hamazkayin Oshakan Chapter took place on February 21, in the presence of more than 50 members and friends.

Arto Tavitian presented the biography of Yeghishe Charents and read some pieces from his poetry. Then, young intellectual Tigran Chilingirian delivered a speech, and presented Yeghishe Charents' literary work. In a concise and understandable language, he gave explanations about each creation of Charents, dividing them into specific periods of time.

The key-speaker of the day was the honored intellectual Asatur Tevletian. In his speech made in a beautiful Armenian language, he analyzed the poet’s life and works, taking the audience to the era when the poet lived – to the World War I, Western Armenia, voluntary regiments, the Republic of Armenia, first creations, Sovietization of Armenia, revolutionary ups and downs, literary movements, debates, controversies, persecutions, imprisonment, sickness, and death. The speaker especially focused on the poem Praising Armenia . He analyzed it word by word showing its genuine and profound Armenianness. The audience appreciated Asatur Tevletian's speech with warm applauses, as he could show them the greatness and immortality of Yeghishe Charents, who ″came from the ages and hovered to the future″.

Popular in the community reciter Mariana Keshishian ended the program reciting the poem A Girl like a Lampshade, and received stormy applause from the audience.

At the end, the guests enjoyed a cup of wine in the warm atmosphere of the hall, and shared their impressions and feelings with each other. 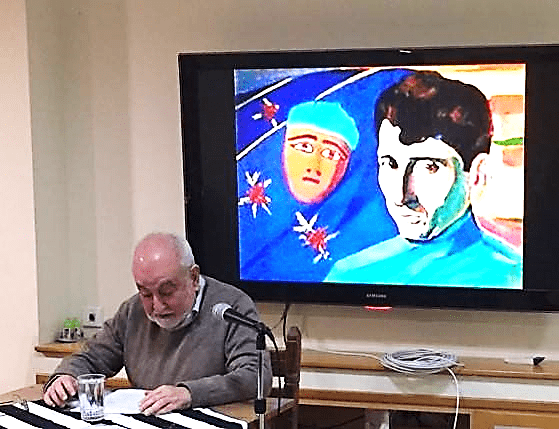 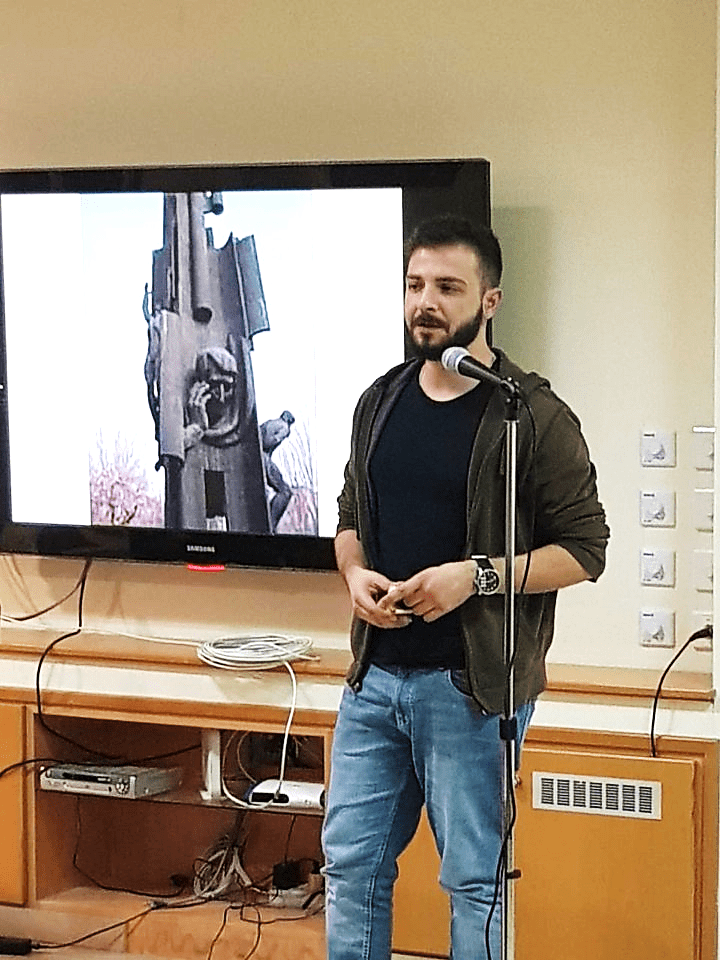 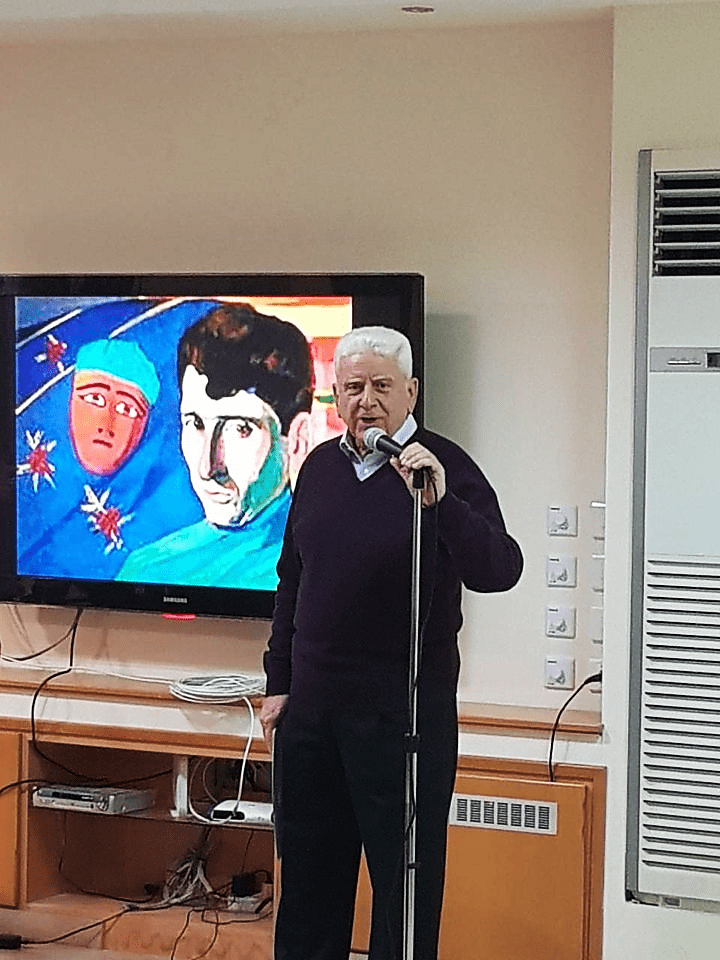