Gomidas Anniversary Celebrated in Armenia with “Lullaby of Apricot Nights” 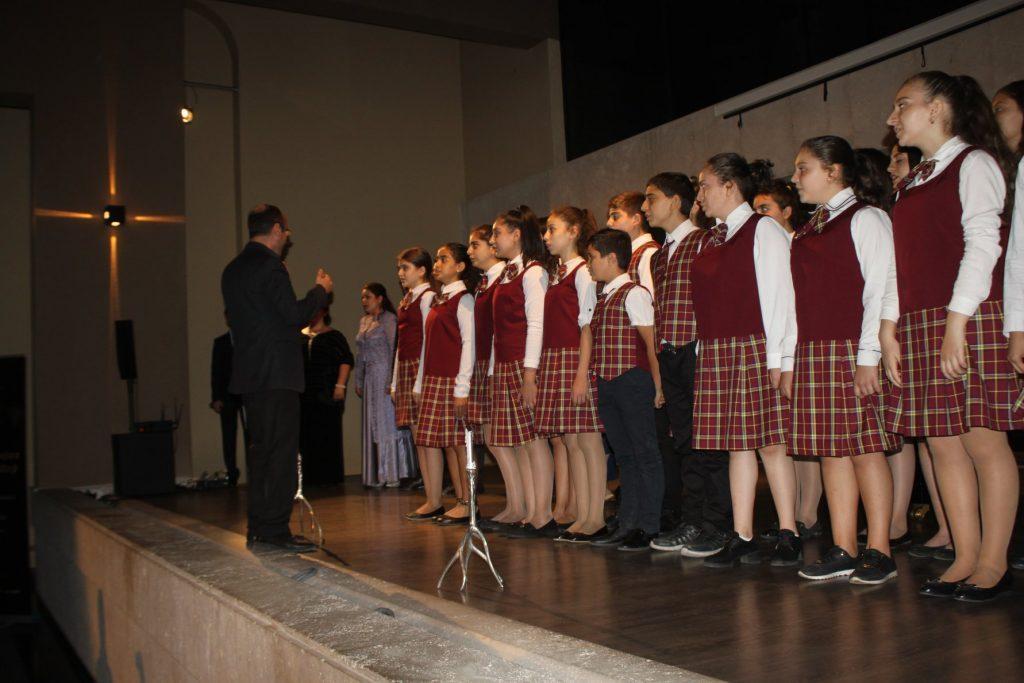 On September 20, 2019, an evening of song titled “Lullaby of Apricot Nights” celebrated the 150th anniversary of the birth of Gomidas. The event, at the Komitas Museum-Institute, was held at the initiative of the Yerevan office of Hamazkayin.

At the beginning of the anniversary event, the director of the Komitas Museum Institute Tatevik Shakhkulyan spoke about the legacy of the institute’s namesake, Gomidas (spelled Komitas in Armenia).

Ganatchian and Galanderian were among Gomidas’s students, and it was a special feature of this anniversary event that their works were performed alongside those of their teacher. 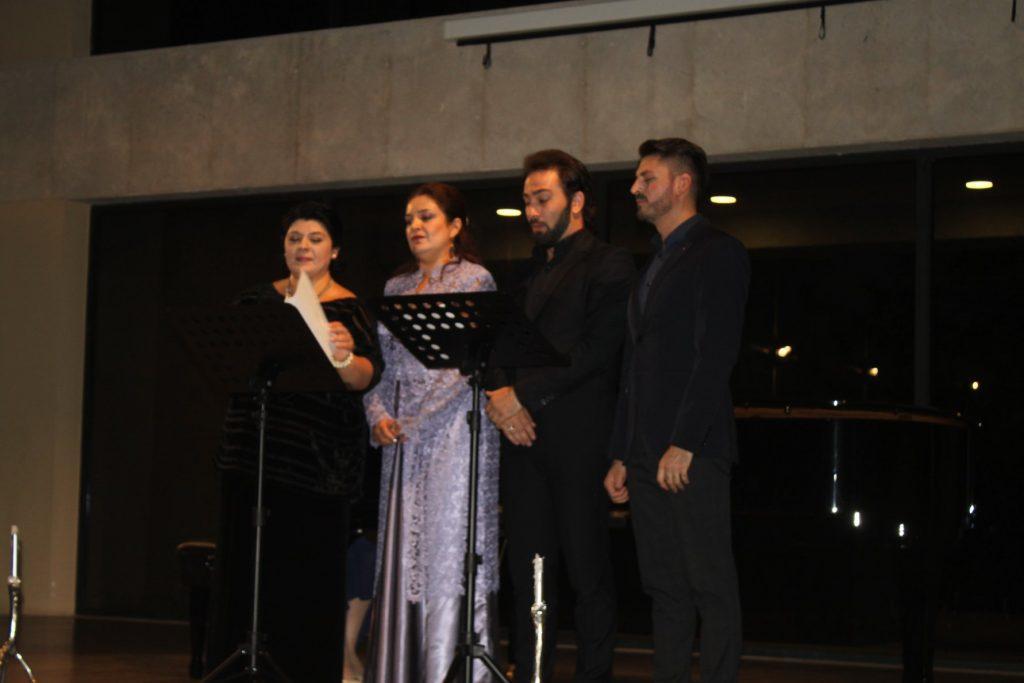 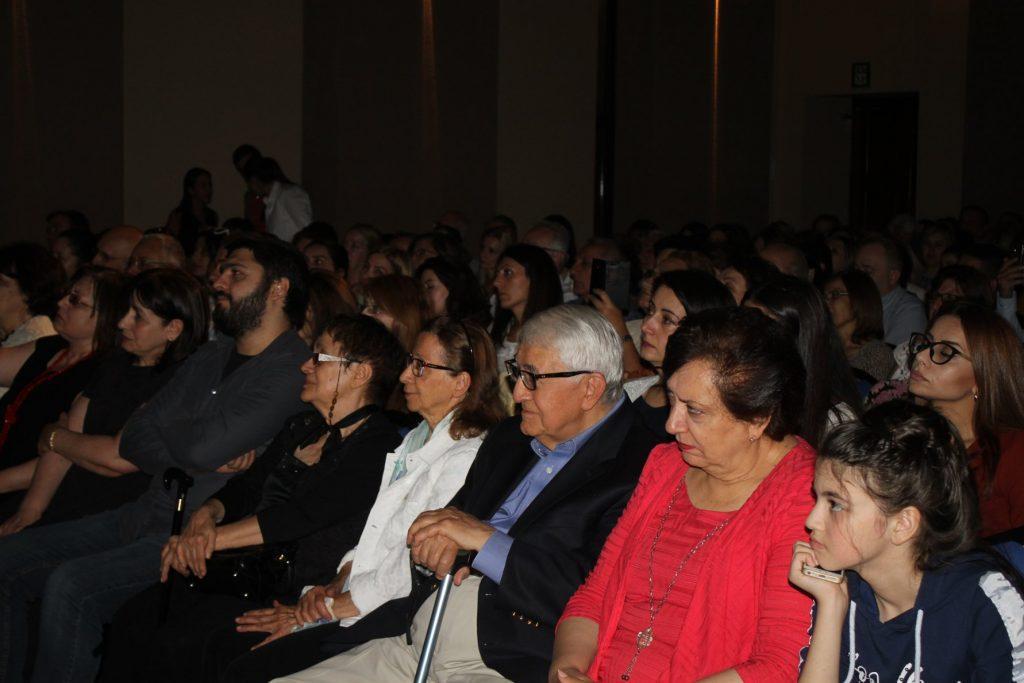 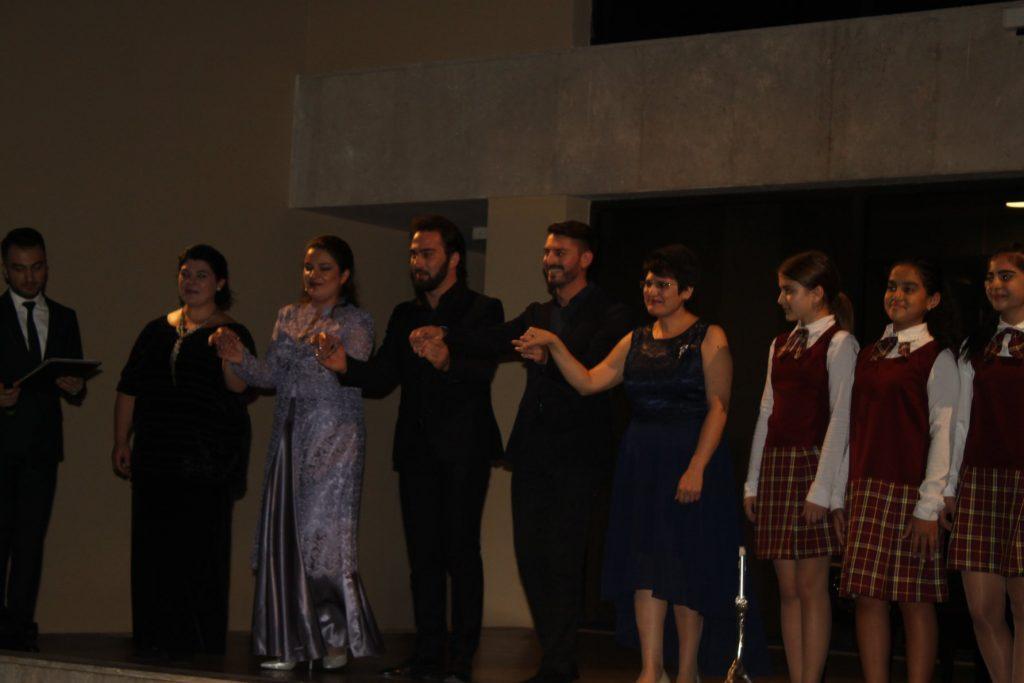 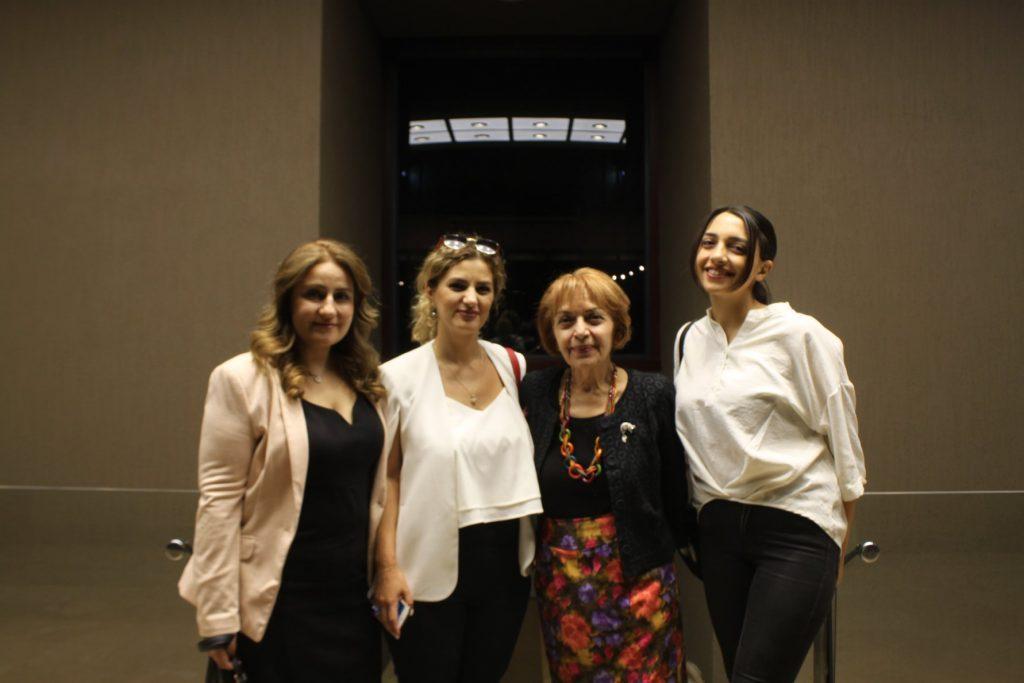 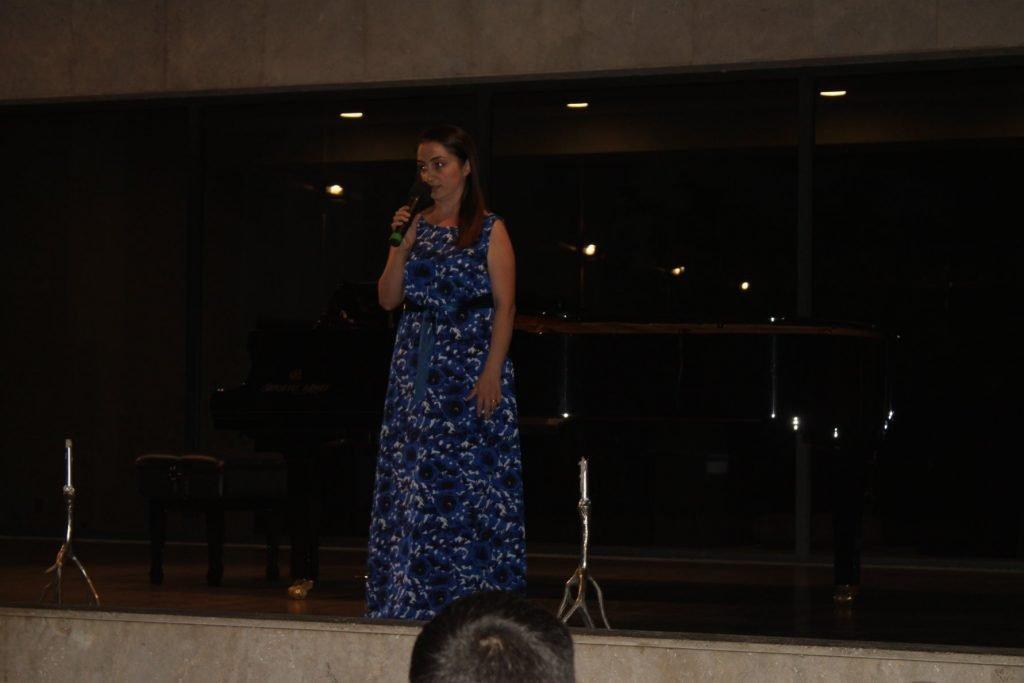 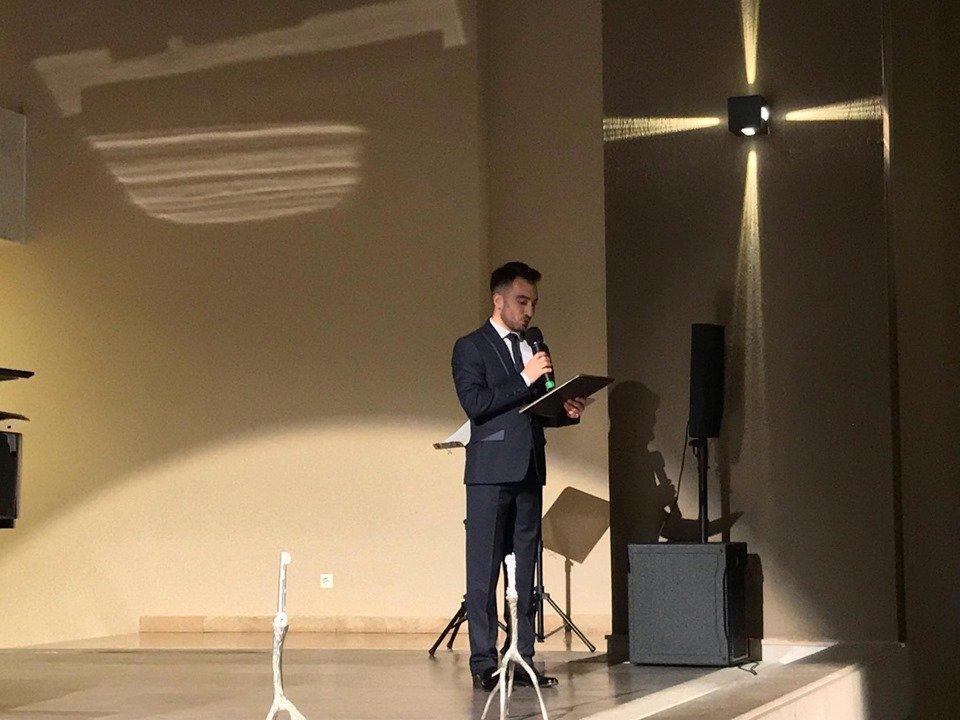 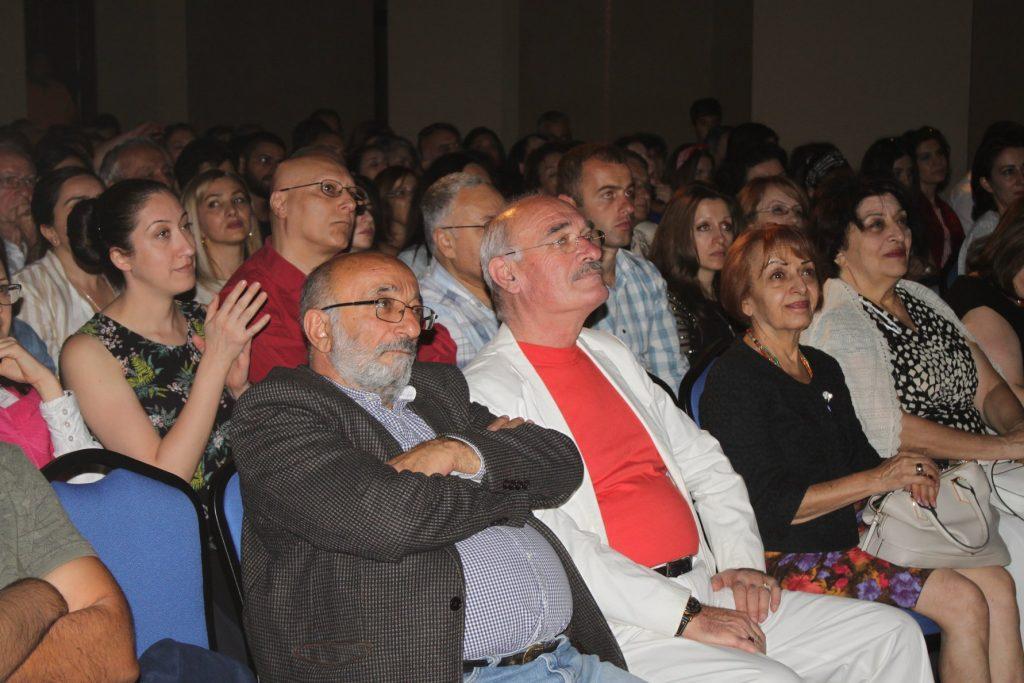 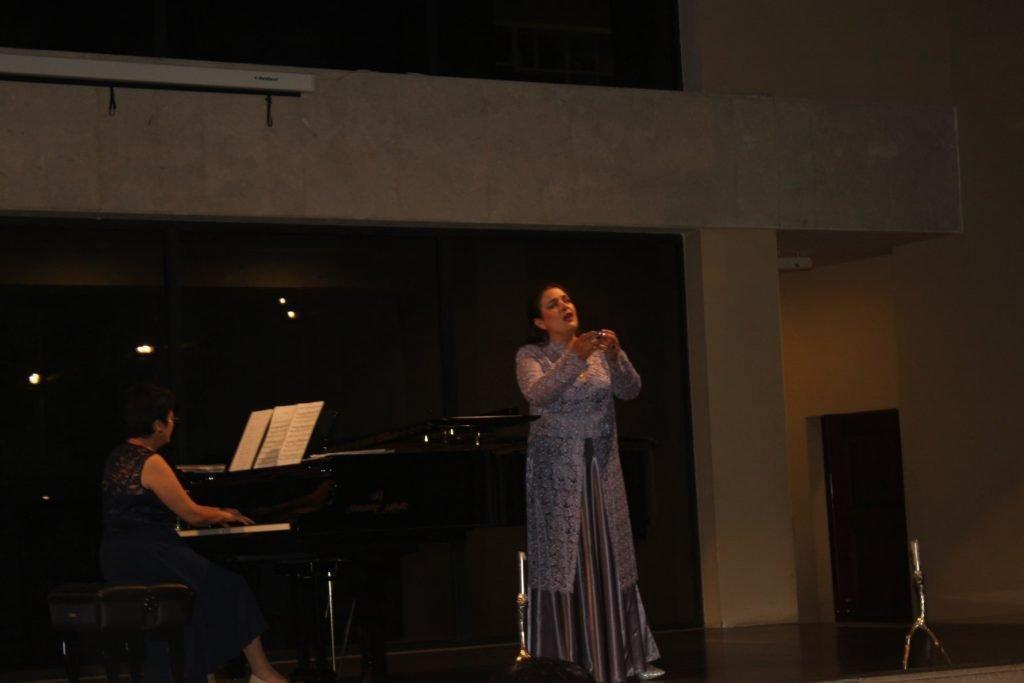 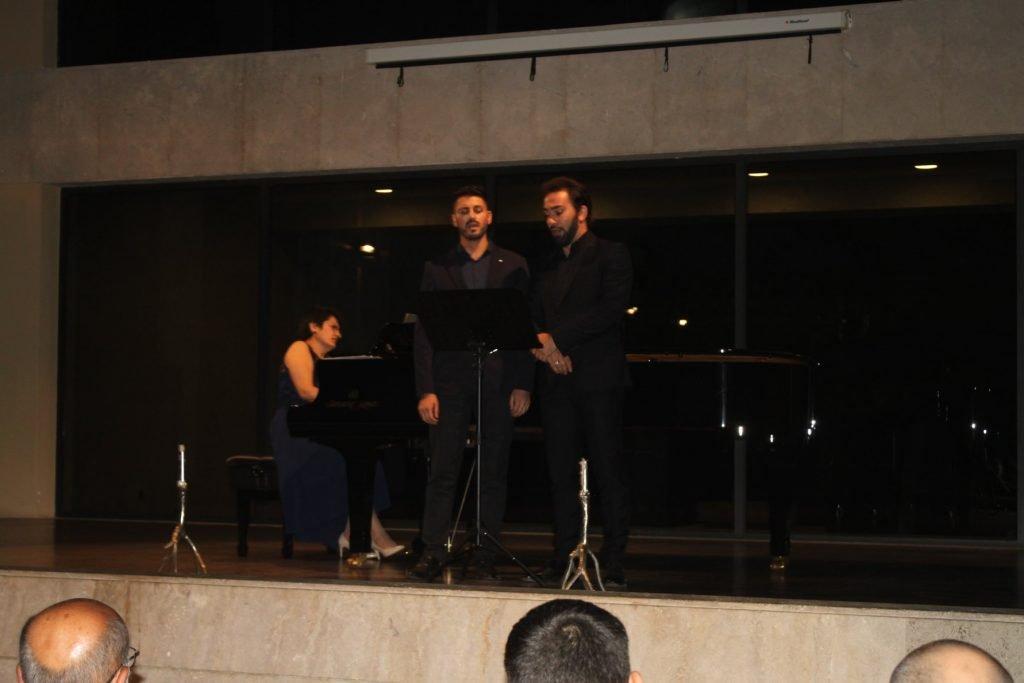 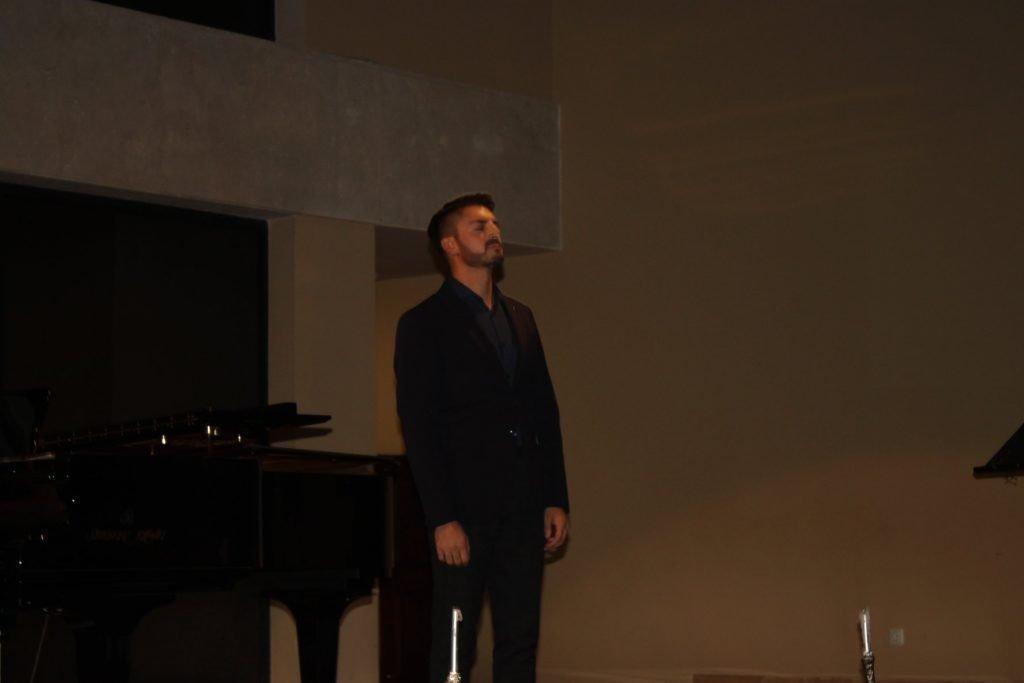 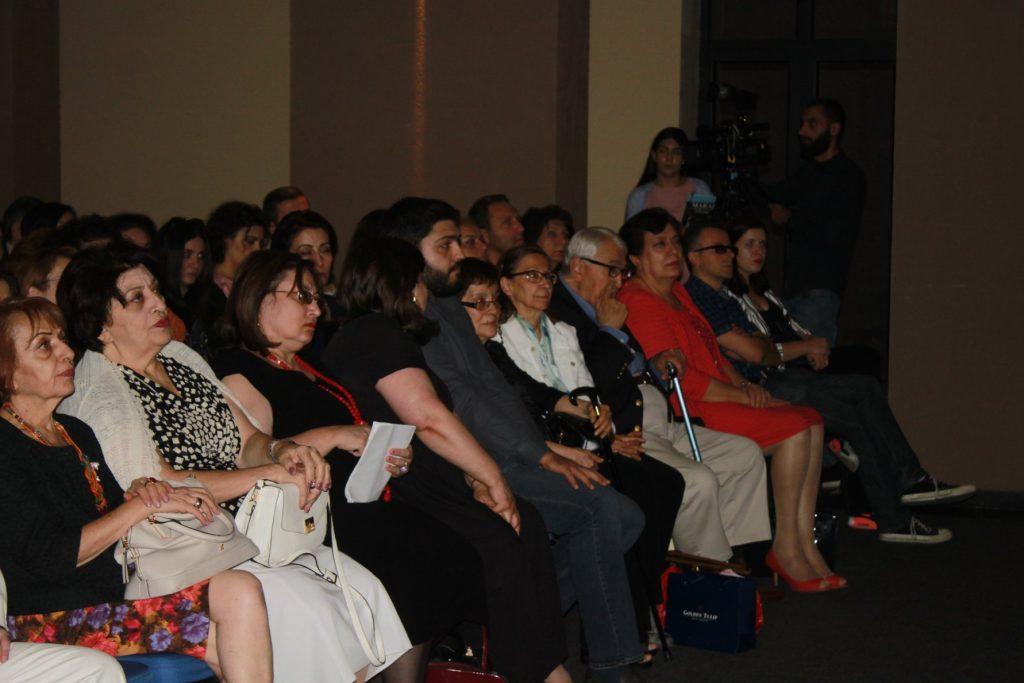 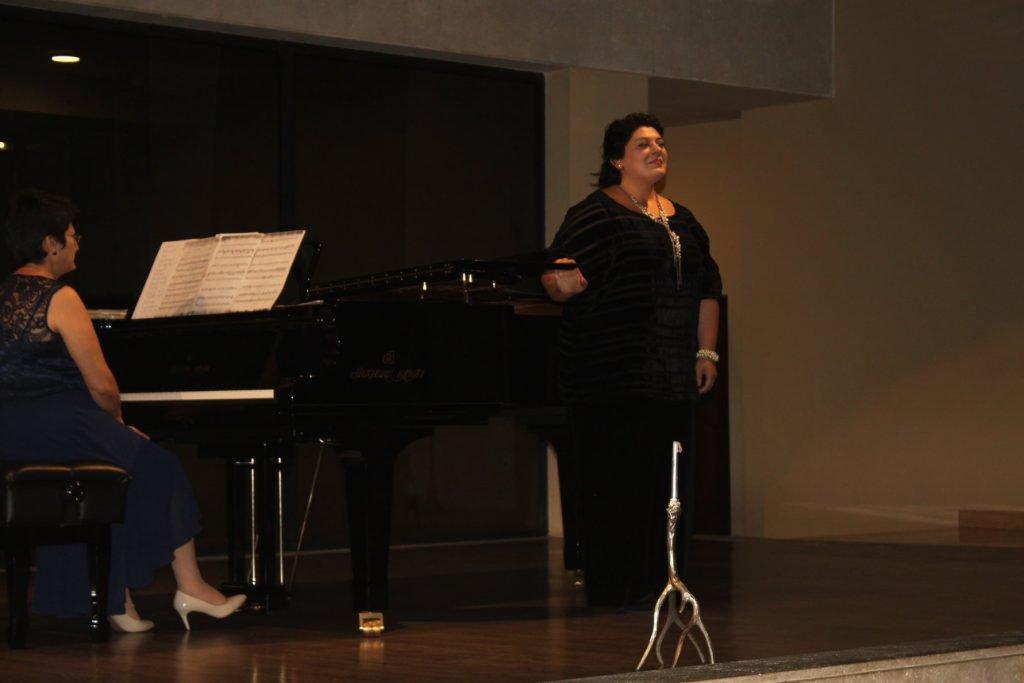