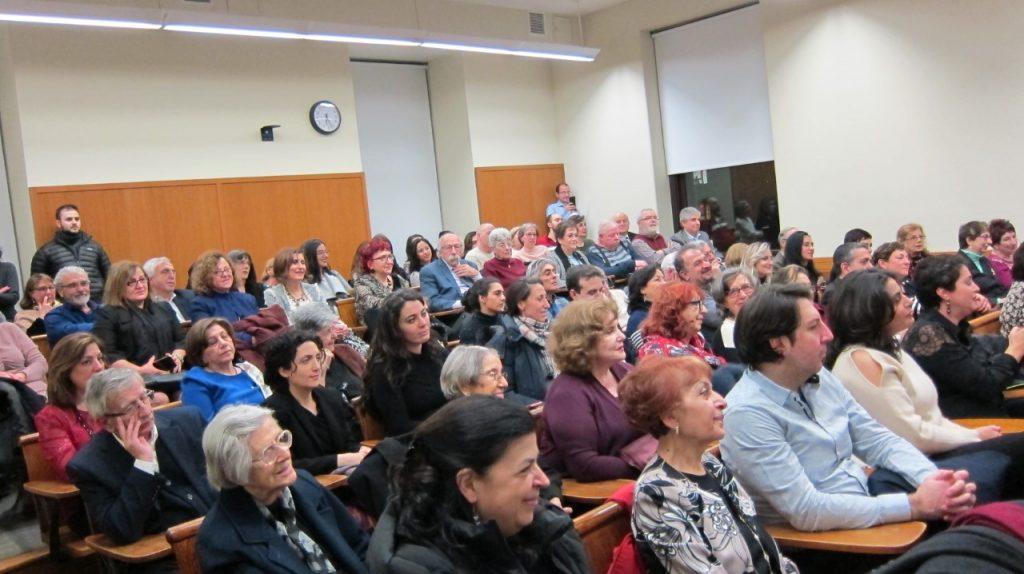 On February 8, 2019, a celebration of the 150th anniversary of the birth of Gomidas was celebrated at Columbia University in the City of New York. The program was cosponsored by the Hamazkayin Regional Executive Board for the Eastern United States, the Armenian Center at Columbia University, and the National Association for Armenian Studies and Research.

Over 120 students, intellectuals, musicians, and representatives of organizations from various parts of the eastern United States attended.

The keynote address was delivered by Professor Sylvia Alajaji, chair of the music department at Franklin & Marshall College. In her presentation, titled, “Gomidas and the possibility of ‘Armenia,’” she covered Gomidas’s life from Istanbul to Ejmiatsin to Europe, his efforts to collect thousands of Armenian folk songs, his arrangements, and his important contributions to Armenian spiritual music. Professor Alajaji said Gomidas was a bridge that connected all segments of the Armenian world, belonging equally to Eastern and Western Armenians. Through him, it was possible to conceive of a single entity, Armenia. 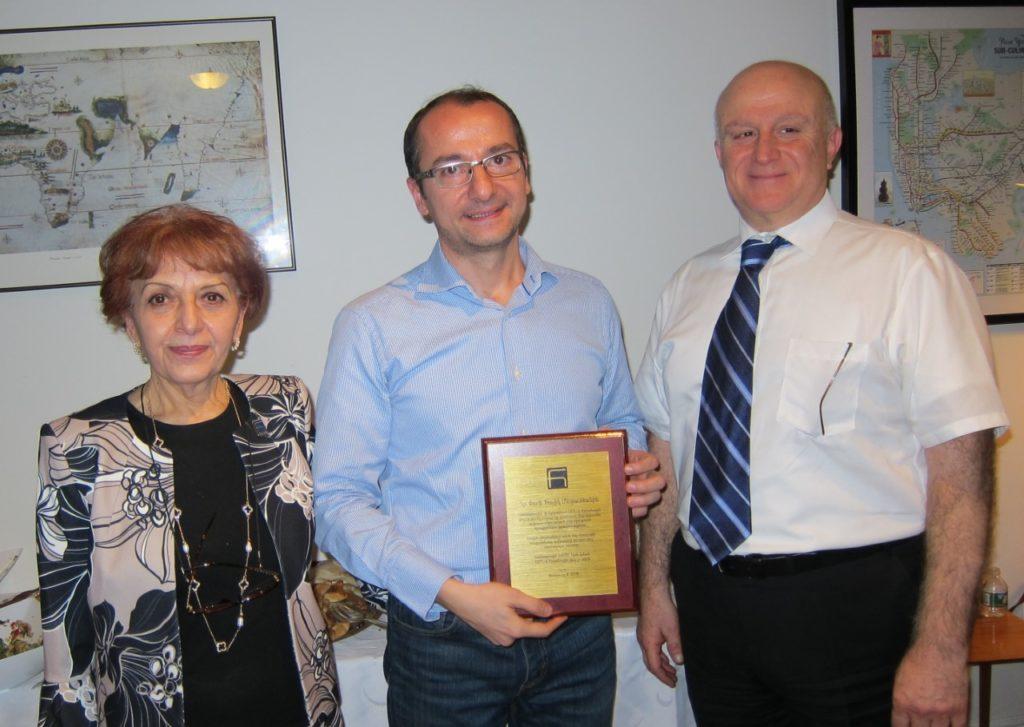 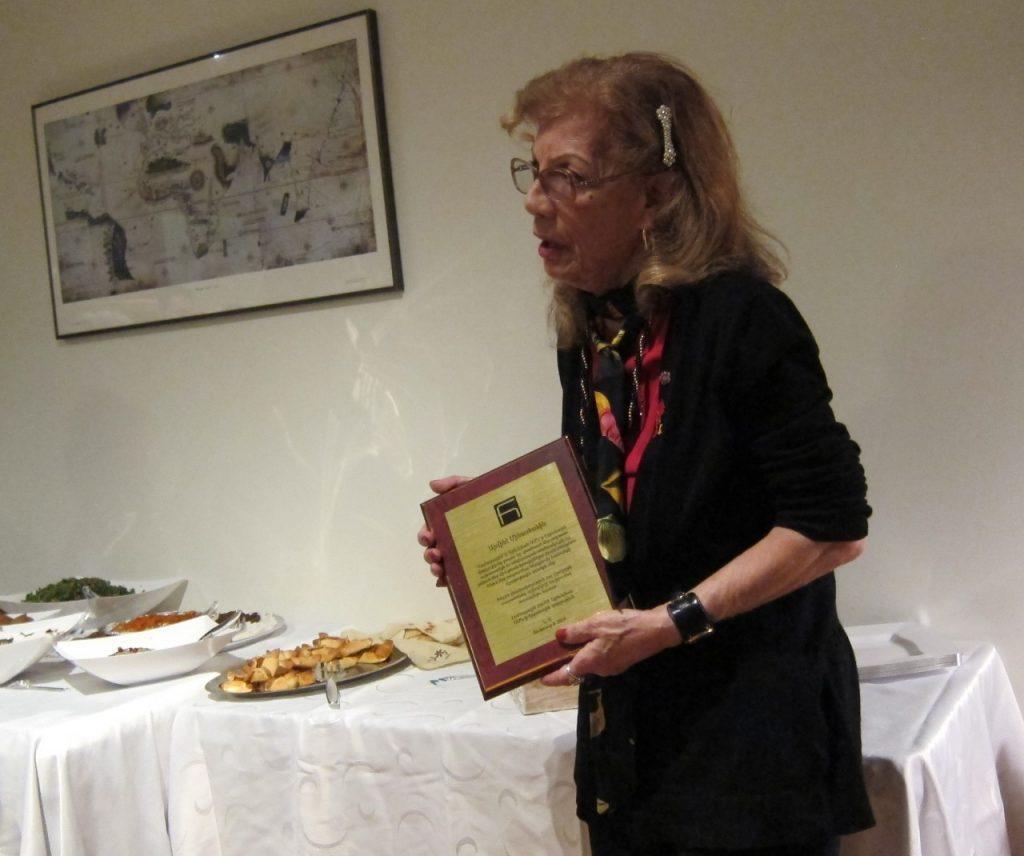 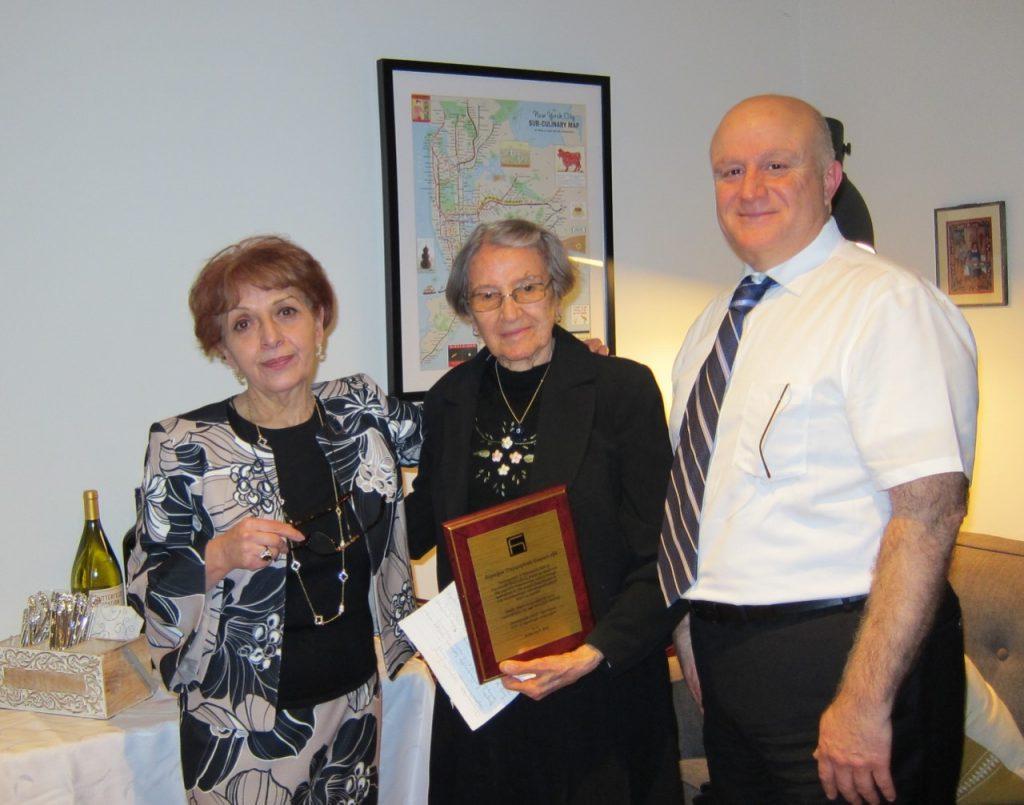 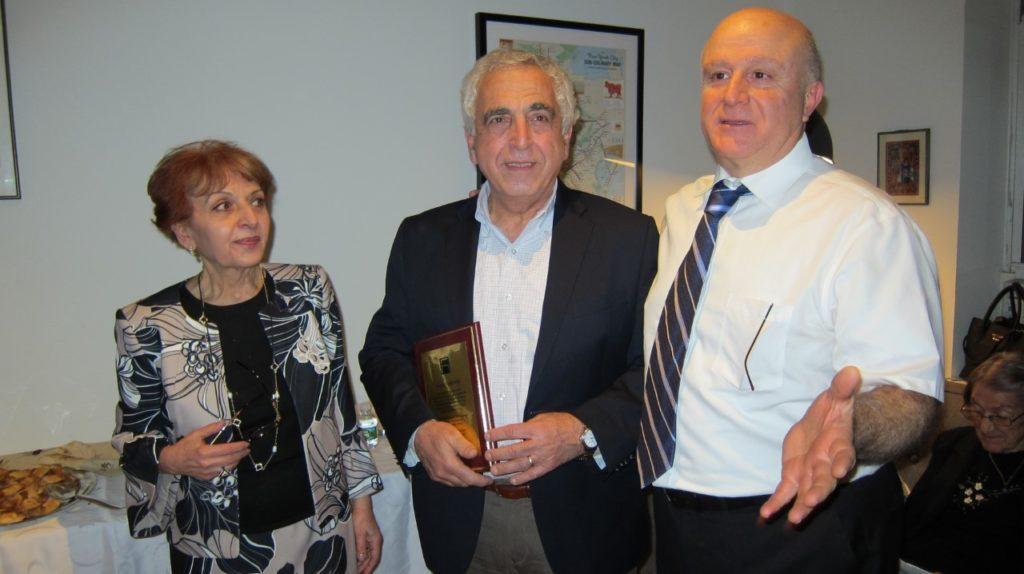 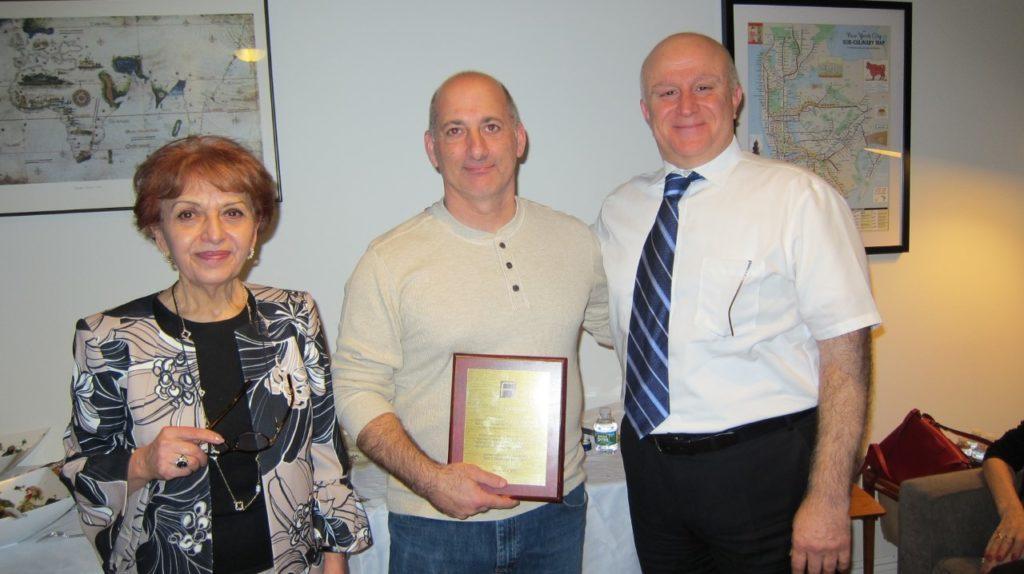 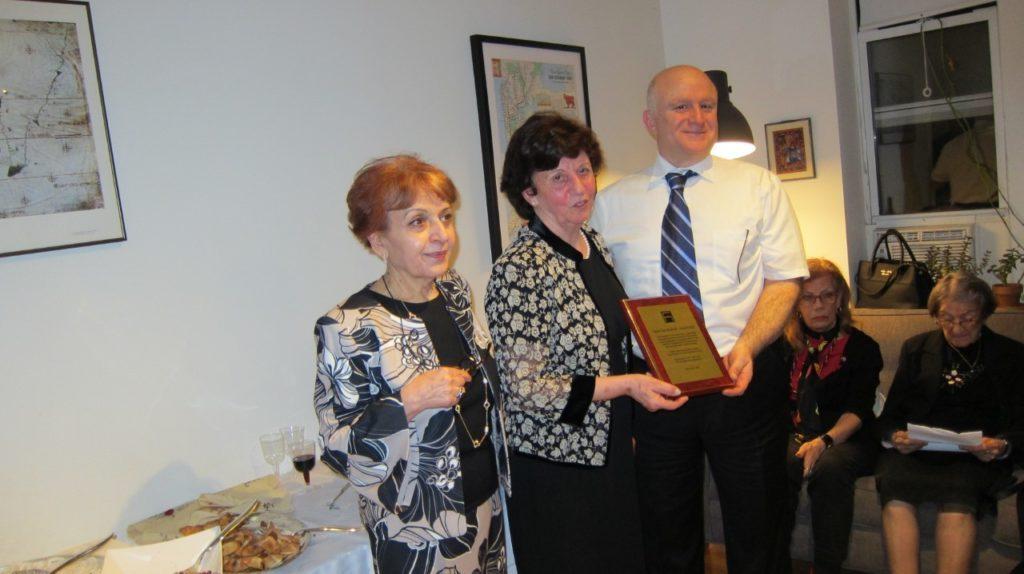 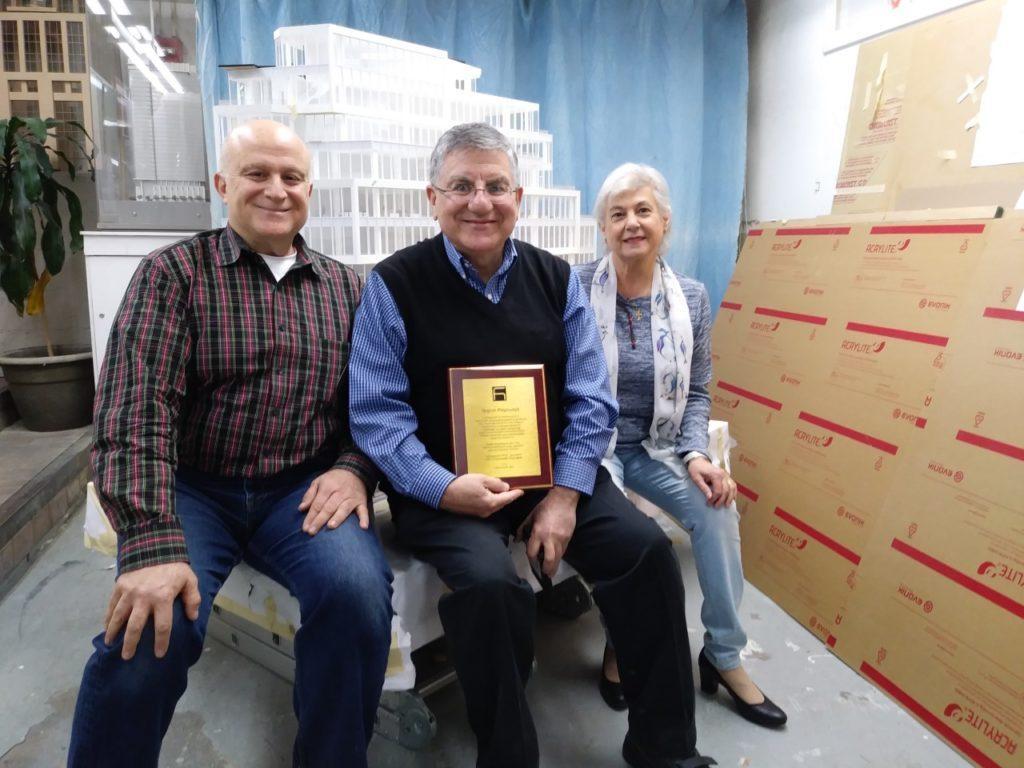