In Southern California, Hamazkayin Holds “We are Eternal Through our Culture” Dinner 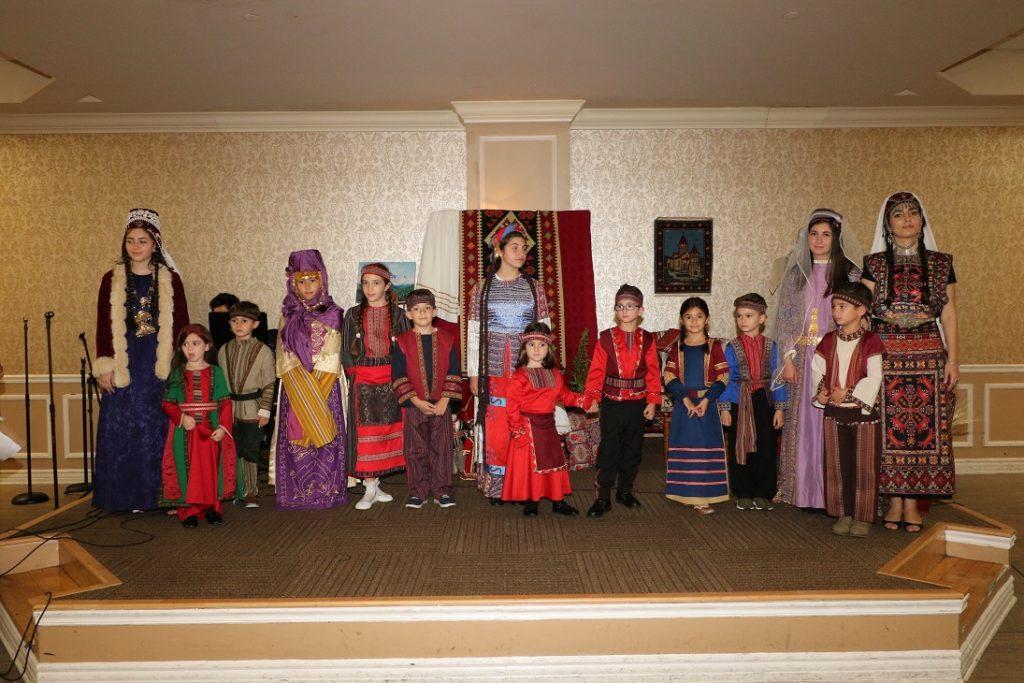 September 29, 2019, shall remain an unforgettable memory in the annals of Hamazkayin and a shiny page in the history of the Hamazkayin Western U.S. region.

The evening was unprecedented, first as a prelude to the cultural events planned for the month of October, and second as a gathering to raise support the Western U.S. regional executive board’s growing program, which includes the significant expenses associated with expanding the community center.

Why a folk day? Inside the folds of ethnographic culture, the birth certificate of the nation lives—the pure culture, uncontaminated by bourgeoisification, our identity card.

Precisely this year, a century and half ago, Gomidas was born and went on to find, through his talent, the source of our culture—in his instance, the musical source—and brought forth our untainted song. “Horovel” and similar ethnographic songs, Armenian architecture, Karahunch and monuments like it, folk costumes and literary and other values handed down from our forebears are among the countless examples that help us find the roots of our national self-knowledge.

It is appropriate to note that the tables too carried the words of Armenian culture, and especially of those talents whose 150th anniversary are being celebrated.

Armenian carpets, Armenian decorative illustration and handicrafts, village objects, and especially examples of Armenian costumes decorated the stage. For a fleeting moment, they transported the guests to the historic homeland, toward which the sense of longing and connection burns among all, even from thousands of miles away.

The emcee was Vilma Kouyoumjian. She emphasized the indispensable place of art and culture in our lives. “Culture perfects our way of life,” she asserted, adding, “Hamazkayin’s mission is to preserve and disseminate Armenian culture and it works for the people. Our nation creates, it invents, it generates its native art, and expresses its identity.” She skillfully managed the program, reflecting on the rich legacy of Armenian culture, its undeniable role in the survival of the Armenian people, and the role of Hamazkayin members and supporters as its guardians. 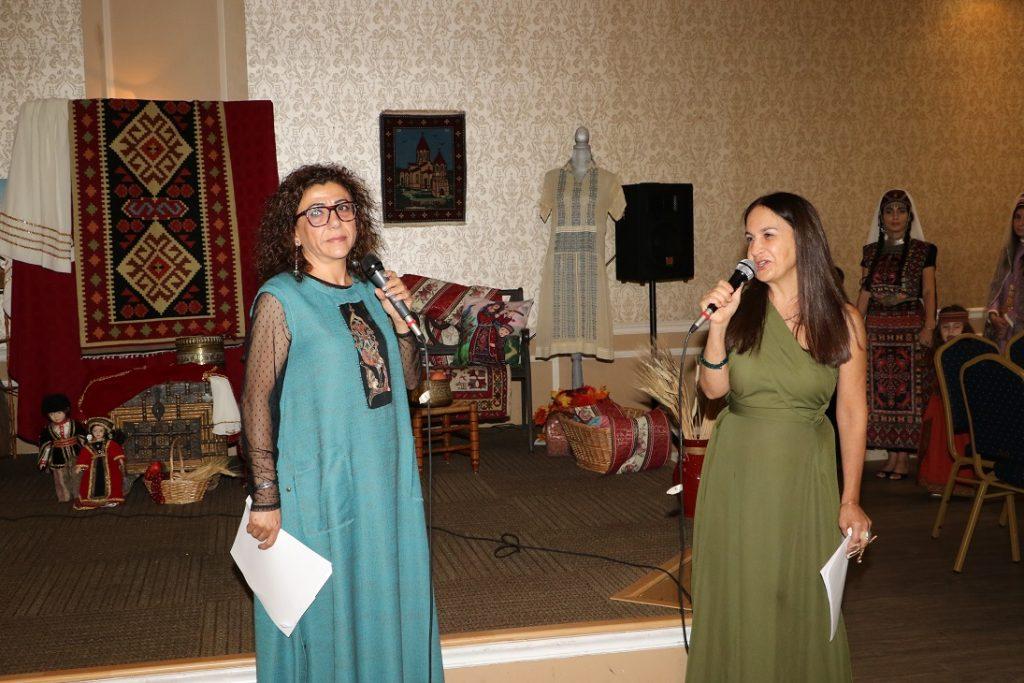 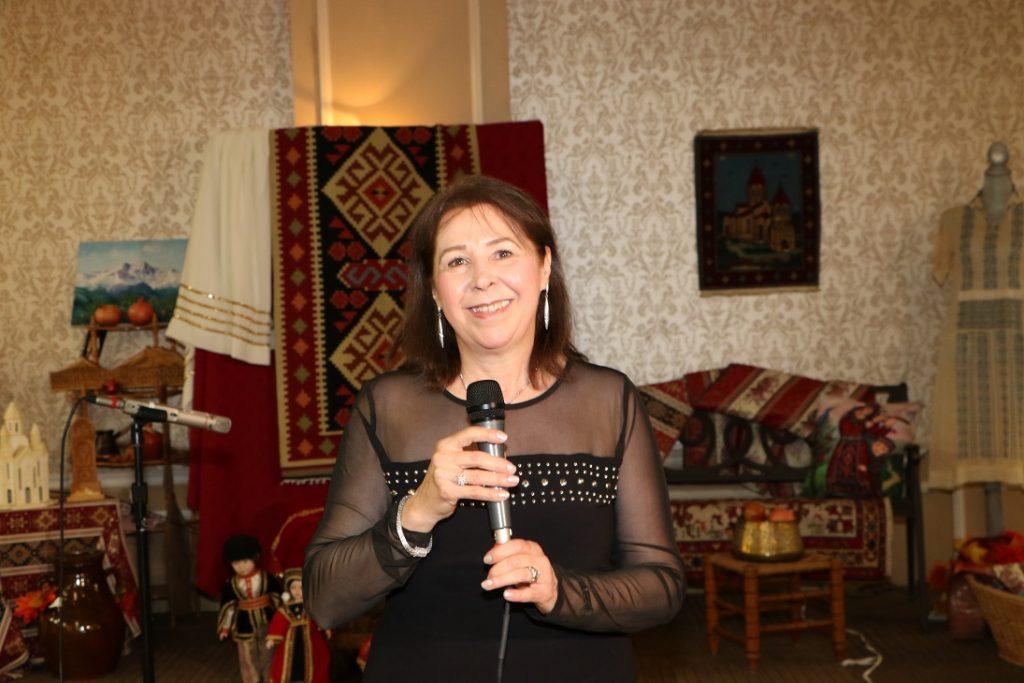 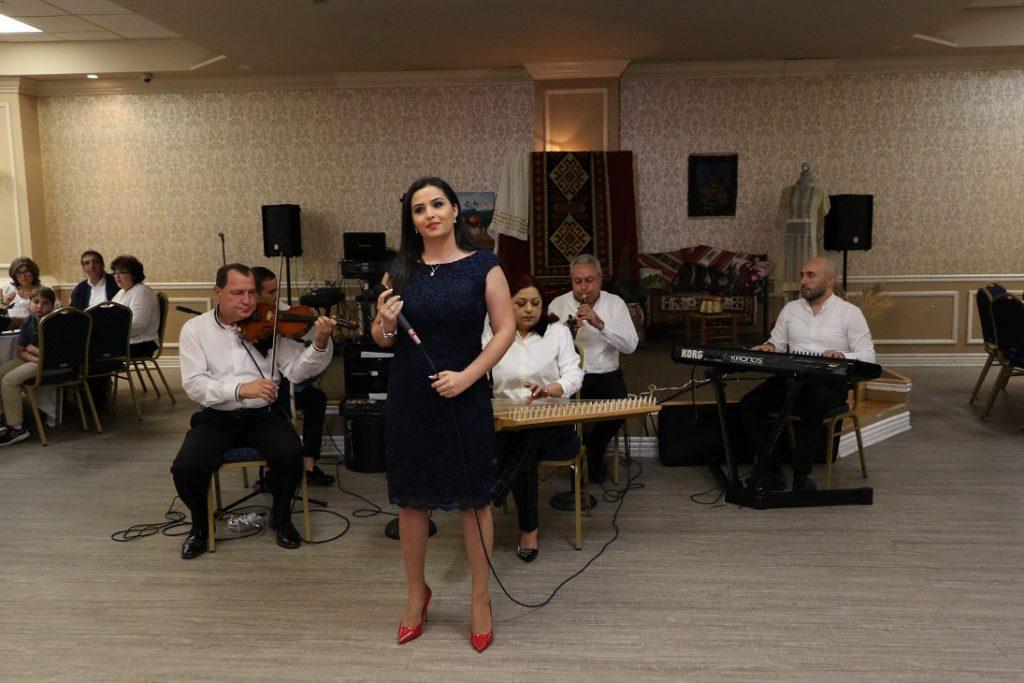 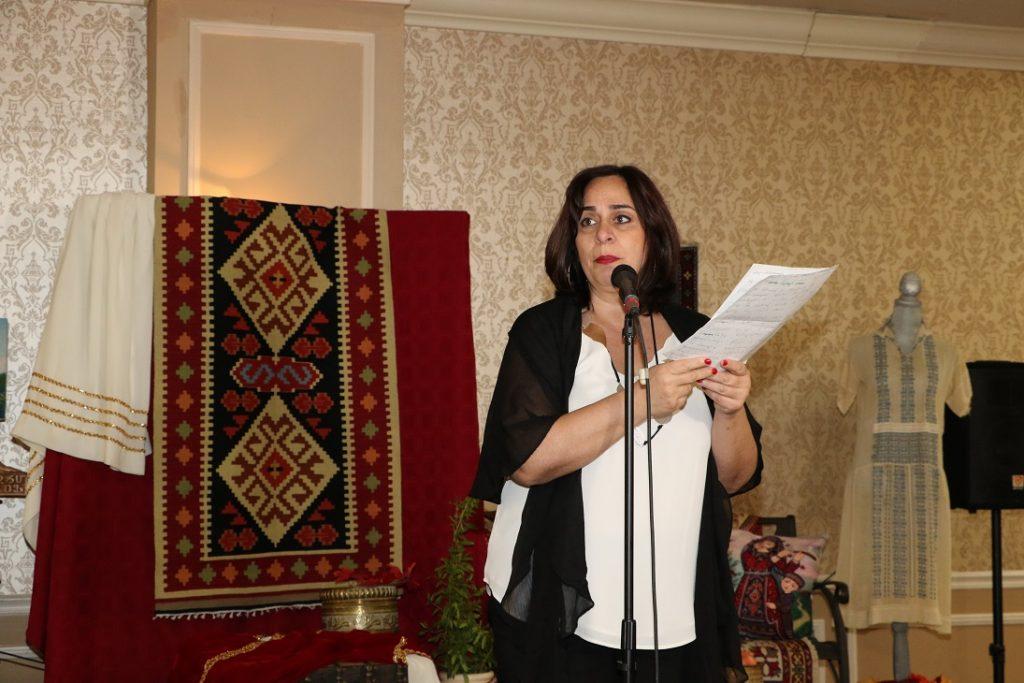 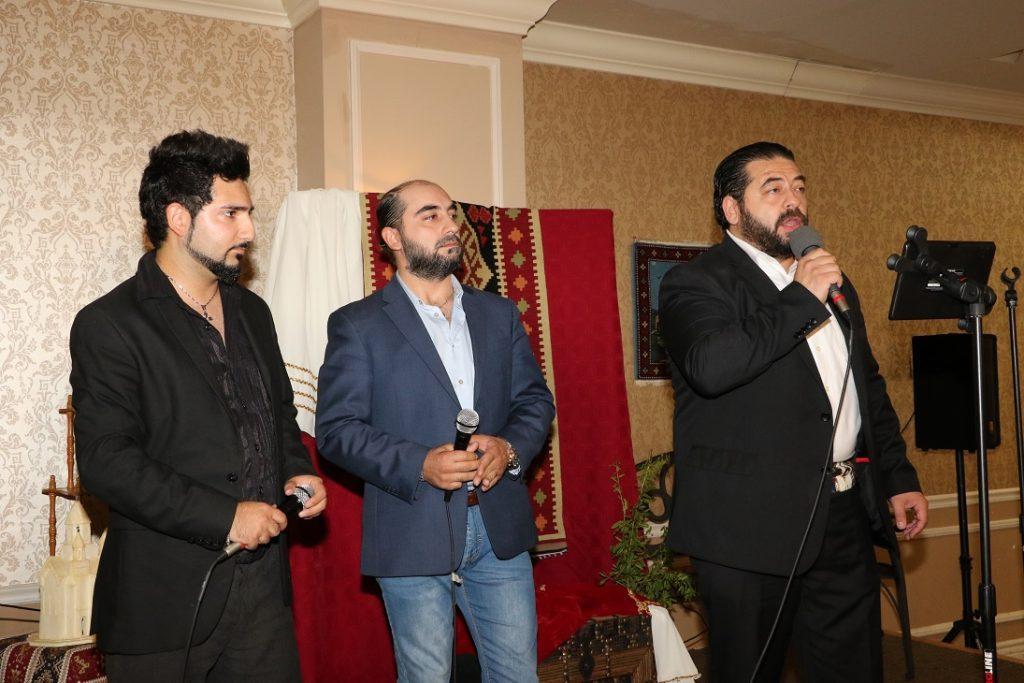 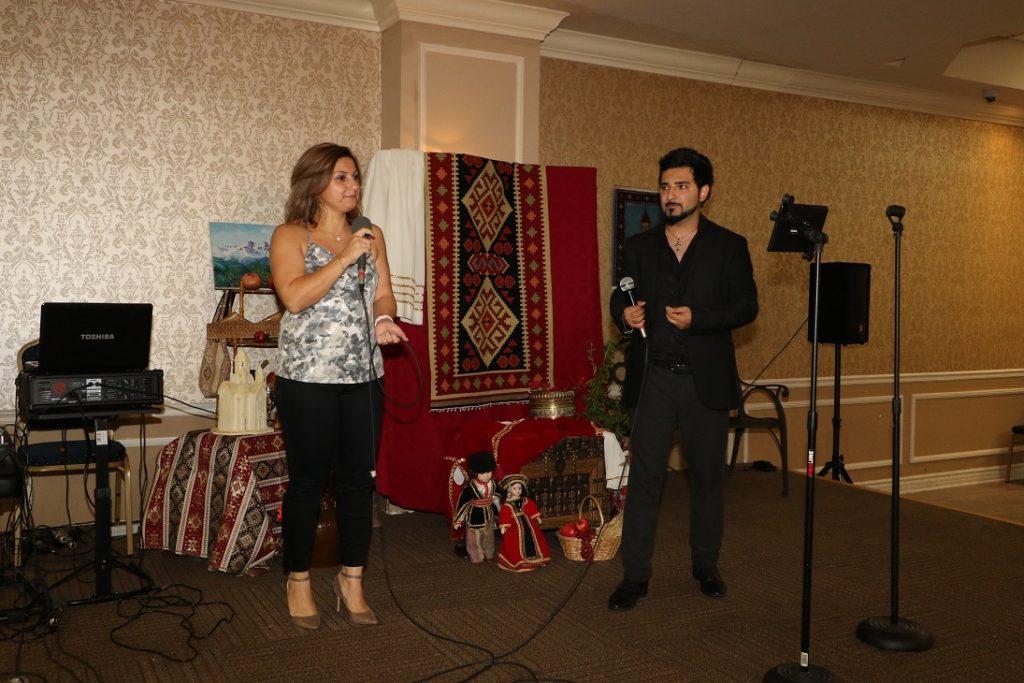 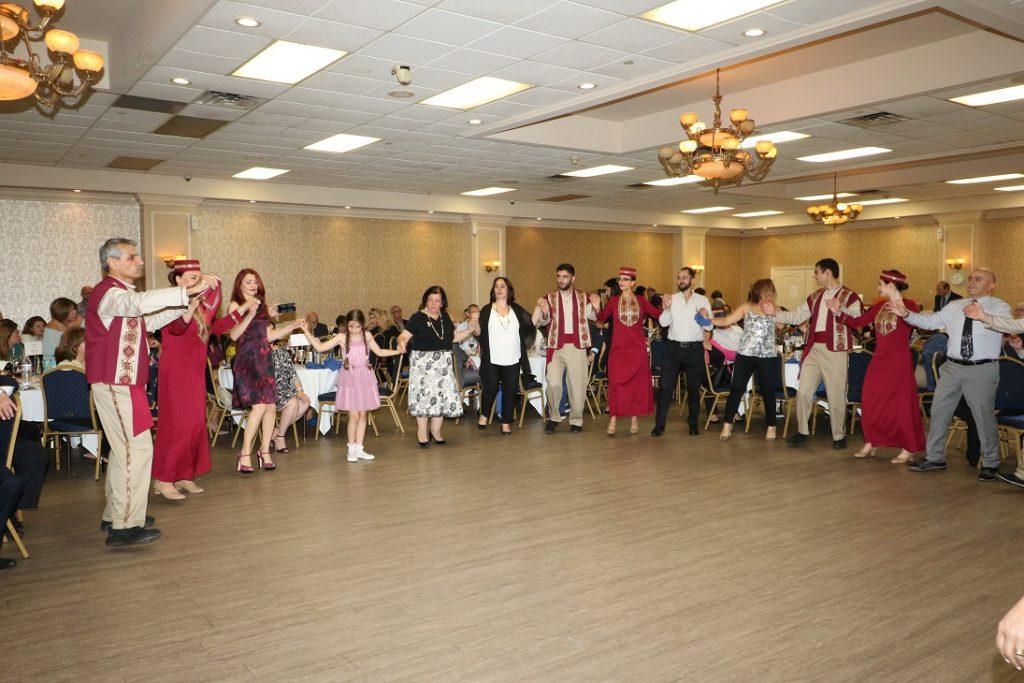