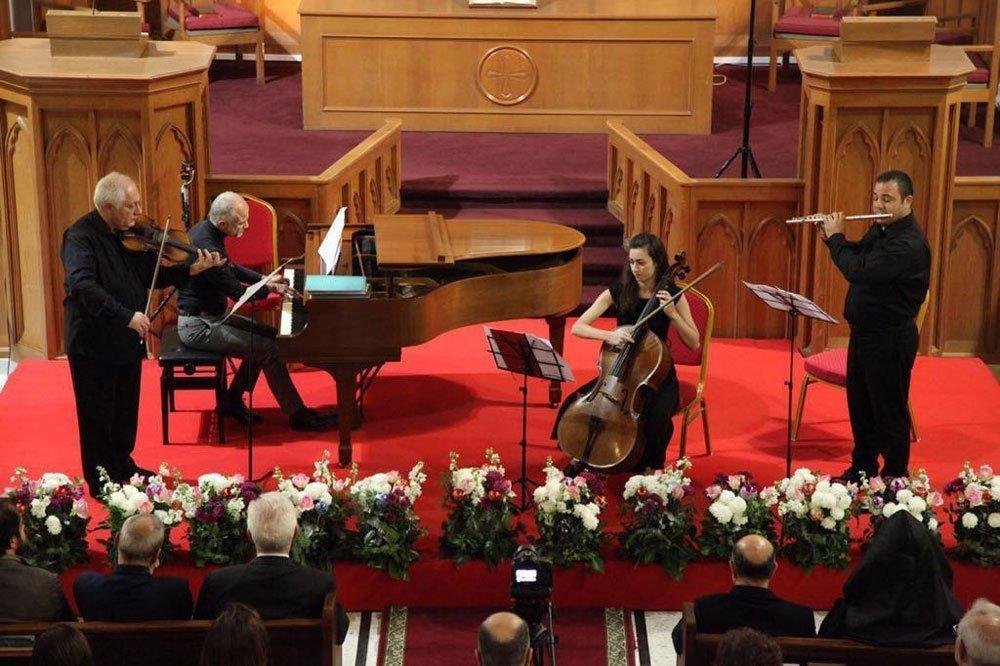 On December 4, the instructors of the Hamazkayin “Parsegh Ganachian” Conservatory performed at the Armenian Evangelical Church in Beirut in a concert to celebrate the 35th anniversary of the music school. The event was held under the auspices of the Archbishop Nareg Alemezian, Prelate of Armenians in Lebanon and organized by Hamazkayin Art Schools.

Vahram Emmiyan, director of the conservatory, spoke in Armenian and English. He said the celebration of the 35th anniversary meant celebrating the memory and contributions of the founders, members of the successive boards of directors and boards of trustees, former directors and instructors, many of whom are no longer living—but the fruits of their loving labor remain vibrant. Mr. Emmiyan said the conservatory was established during the Lebanese Civil War, when buildings and institutions were being destroyed, people were getting killed, chaos reigned. It began in a time of uncertainty, and continues its mission at a time of economic warfare.

The Hamazkayin “Parsegh Ganachian” Conservatory continues to work toward enriching and developing the spiritual and intellectual world of the new generation. “Yes, we know well, that not all of our students will become professional musicians; but we also know that skilled musicians need skilled listeners. Listeners who can tells what is good and what isn’t; what is beautiful and what isn’t; what is valuable and what isn’t. Listeners who have a cultivated ear. This is the mission that the school has been pursuing for 35 years now,” Mr. Emmiyan concluded, noting that a torch had been passed. 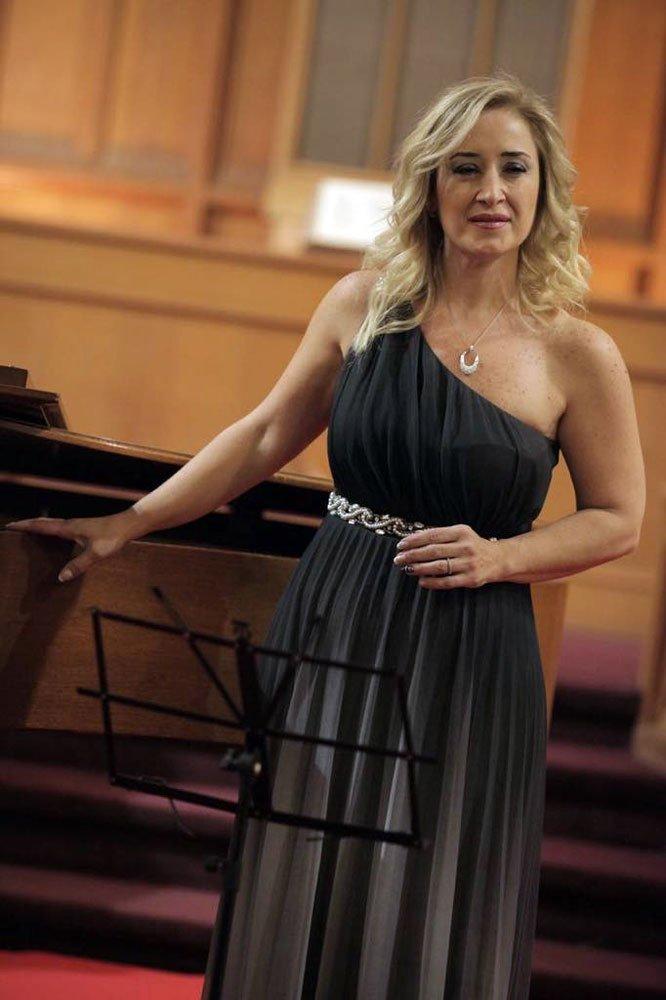 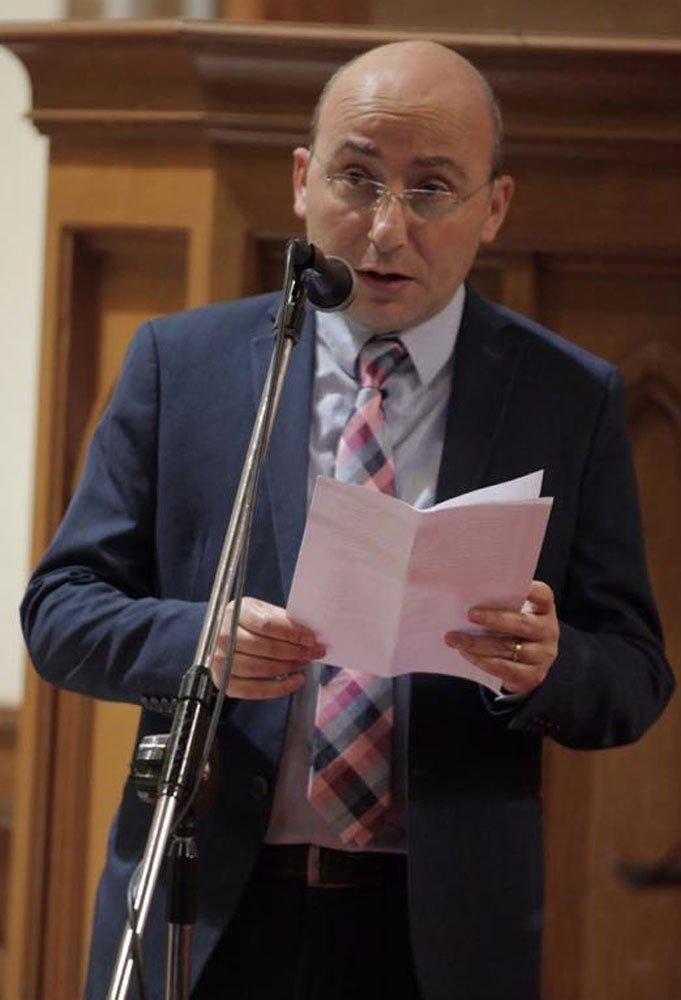 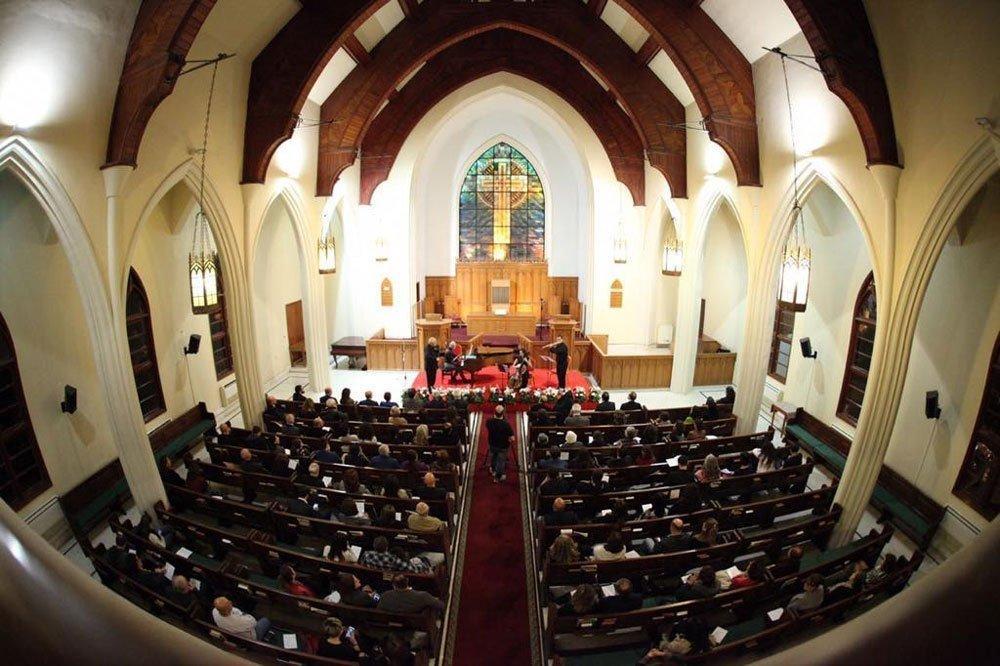