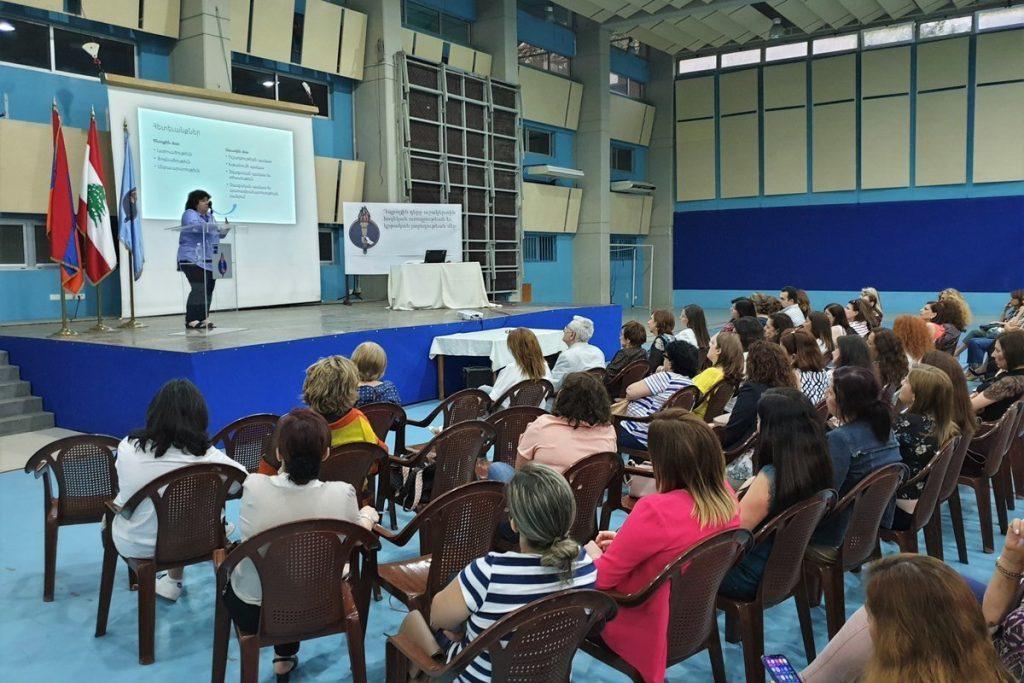 On May 3, 2019, in the Dr. Adrine Karakashian Hall of the Hamazkayin M. & H. Arslanian Djemaran in Beirut, a gathering of parents tackled the matter of “Electronic Devices and Social Media in Students’ Everyday Life.”

Djemaran principal Paola Yeghiayan greeted the parents and said she appreciated their engagement in the matter. The goal, she said, was to increase the educational value of the devices and social media and limit the damage caused by their negative aspects.

Njteh Mgrditchian, an alumnus who works in the audiovisual field, discussed a survey of parents that asked them which social networking sites and games their children participate in. The four sites used most often by the students were Facebook, Instagram, Snapchat, and Twitter. He showed clips of various games, showing how much violence they contain.

After this informative presentation, Officer Joseph Ghaziri, a specialist in cybercrime, spoke in Arabic about matters of safety. Through numerous examples, he cautioned about the influence on children’s minds of violent games and social media platforms.

The school psychologist Nathalie Ayvazian closed the discussion by warning about addictions and asking parents to spend as much time as possible with their children. 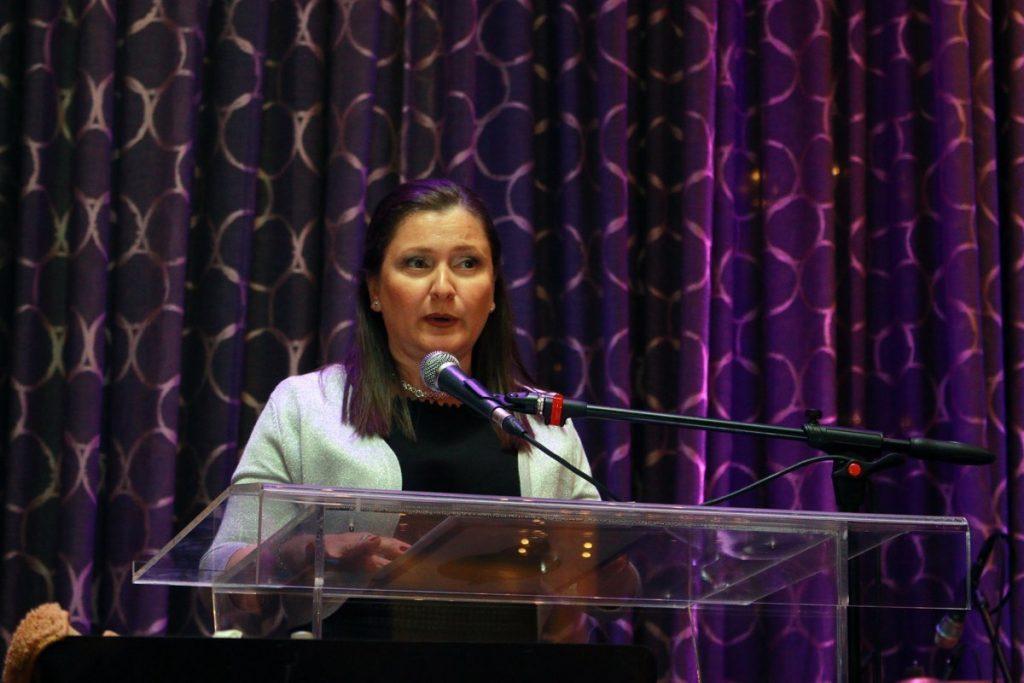 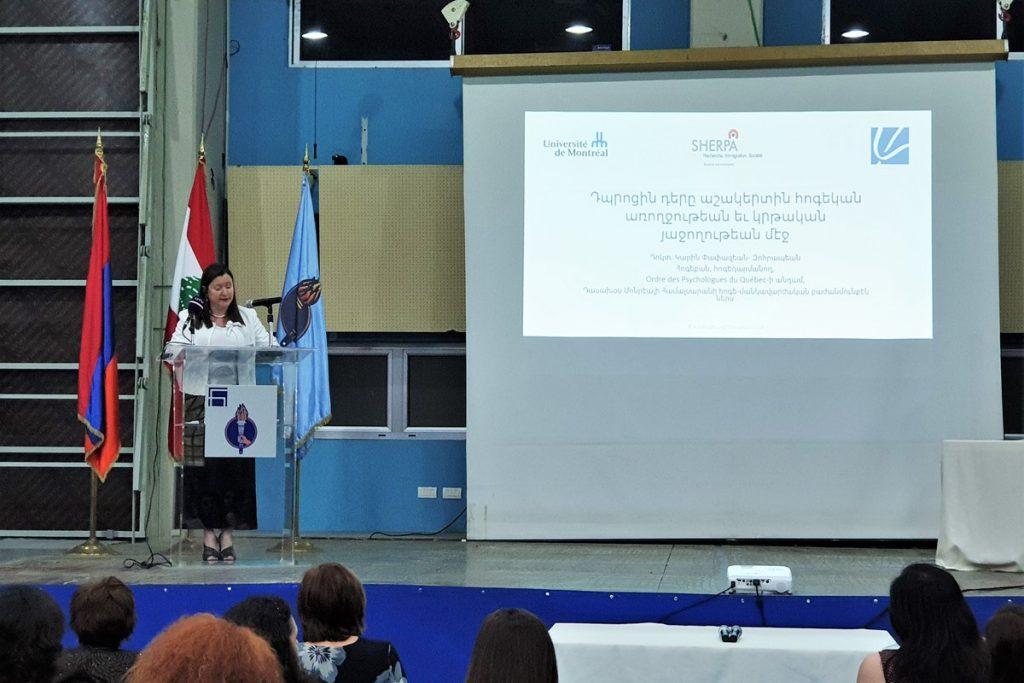 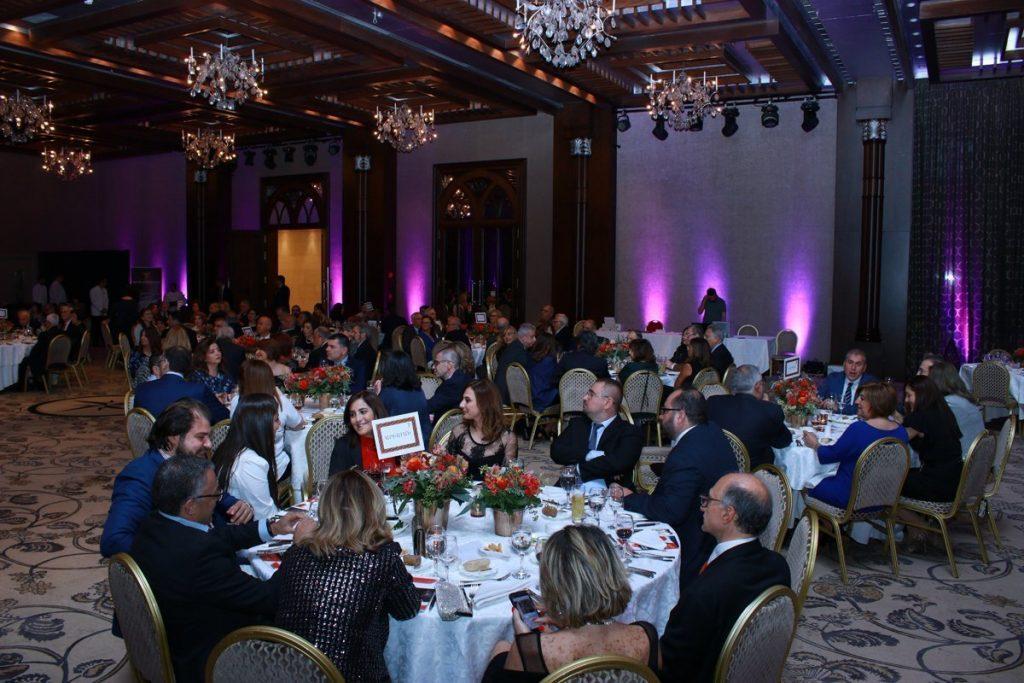 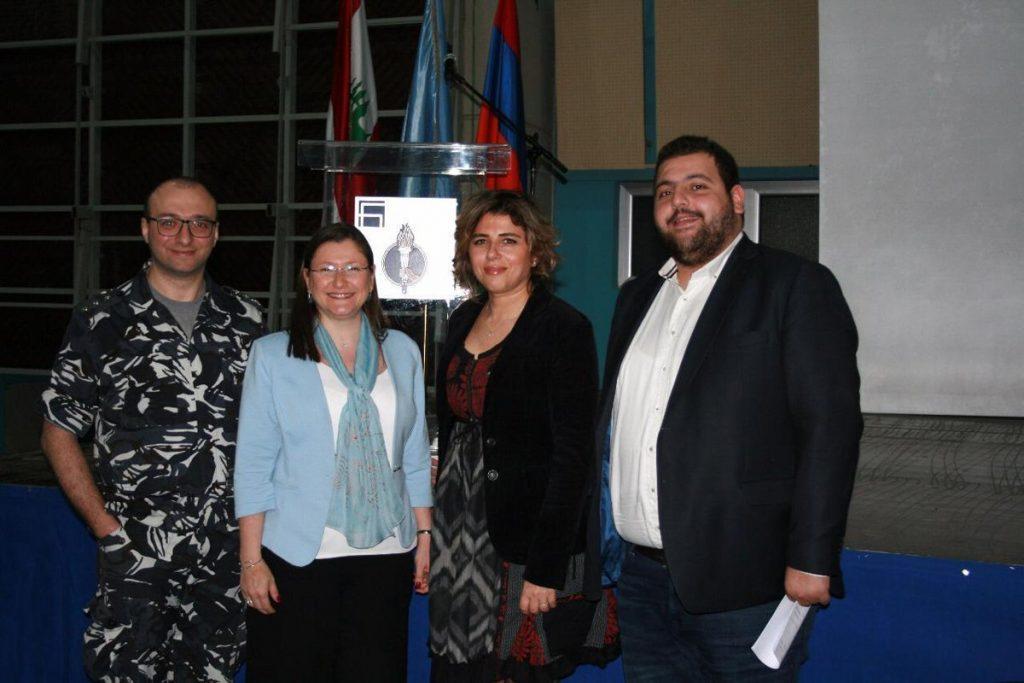