“The Suspect” Staged in Montreal 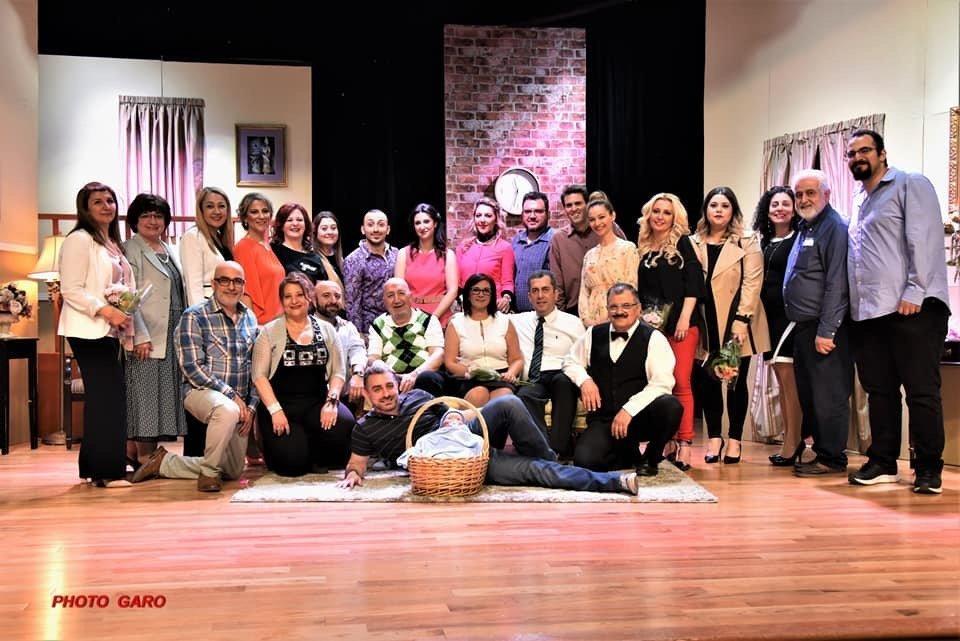 On May 4 and 5, 2019, at the Montreal Sourp Hagop Armenian School hall, the “Bedros Atamian” Theatrical Group of the Hamazkayin “Sanahin” Chapter’s presented the comedy, “Gasgatzyale” (The suspect), directed by Lena Khacherian.

George Sarkisian had translated the screenplay. Lena Barsumian and Lena Khacherian had adapted it. Hagop Karayan prepared the décor. Lighting and technical matters were in the hands of Rupen Sarkisian and Serj Yesaian, staging was the responsibility of Ani Devarch and Tzovig Hayitian. Ms. Barsumian was also responsible for cues.

The three-act play portrays a large family living in Montreal that has its daily routine disrupted by a stormy event. At the start of Act One, a newborn joins the family, and it’s the child’s secret that makes all the men in the family suspects. The event serves as an occasion for every suspect to reflect on his recent secret actions and adventures, his lustful life and desires.

Difficult questions arise as the plot develops. Everyone’s family and love life is endangered as his secrets and immature missteps are revealed. Names are named as each suspect tries to justify his own actions. The tension peaks when the women in the family too get involved and seek out solutions. They don’t keep each other informed of their solutions, so there are comedic misunderstandings.

The mystery is solved unexpectedly in the final act. As that happens, all the outstanding issues are resolved favorably, and the suspects have their names cleared.

The exaggerations of the comedy bring out the good and bad sides of each character in a funny way. The suspects’ panic and fear are palpable. The comedy highlights the ups and downs of family life and how things can go wrong with tempers and a lack of communication.

The actors portrayed their assigned characters very capably and had good comedic timing. The stage was decorated meticulously. The actresses were costumed well for their parts and their makeup and hair were excellent. The lighting and music were wonderful. All in all, the theater group put on quite the show.

Between the acts, coffee and sweets were served. After the show, the chairperson of the “Sanahin” Chapter Executive Board, Tamar Chahinian, took the stage to thank everyone.

Due to popular demand, an additional showing took place on May 10. 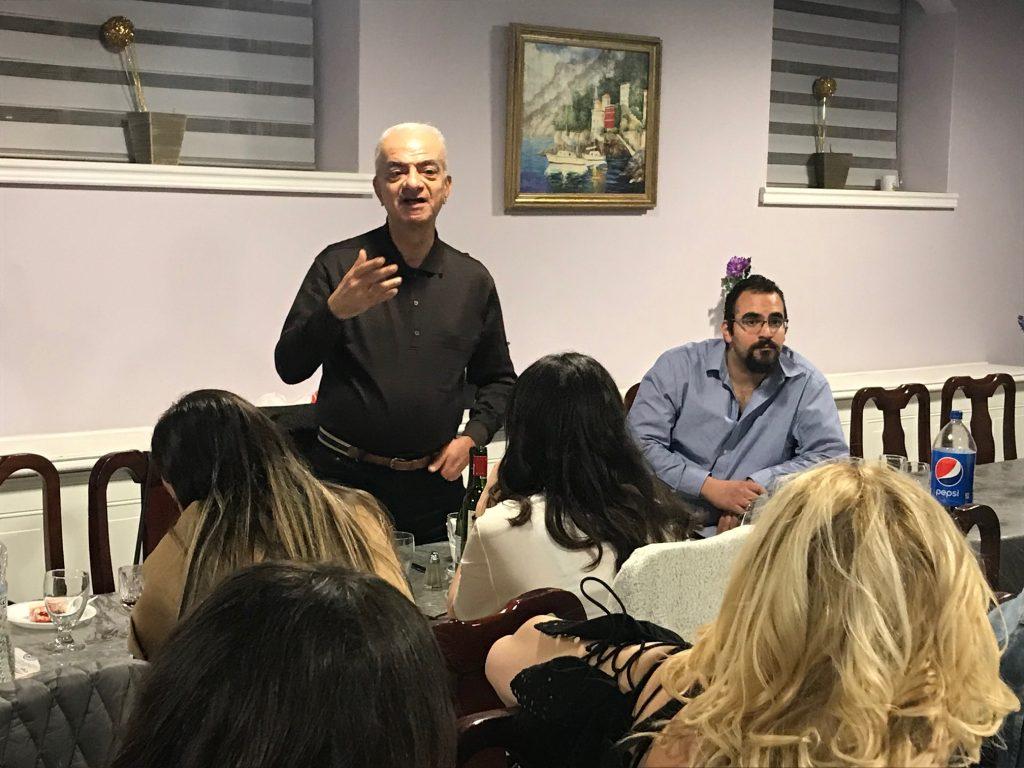 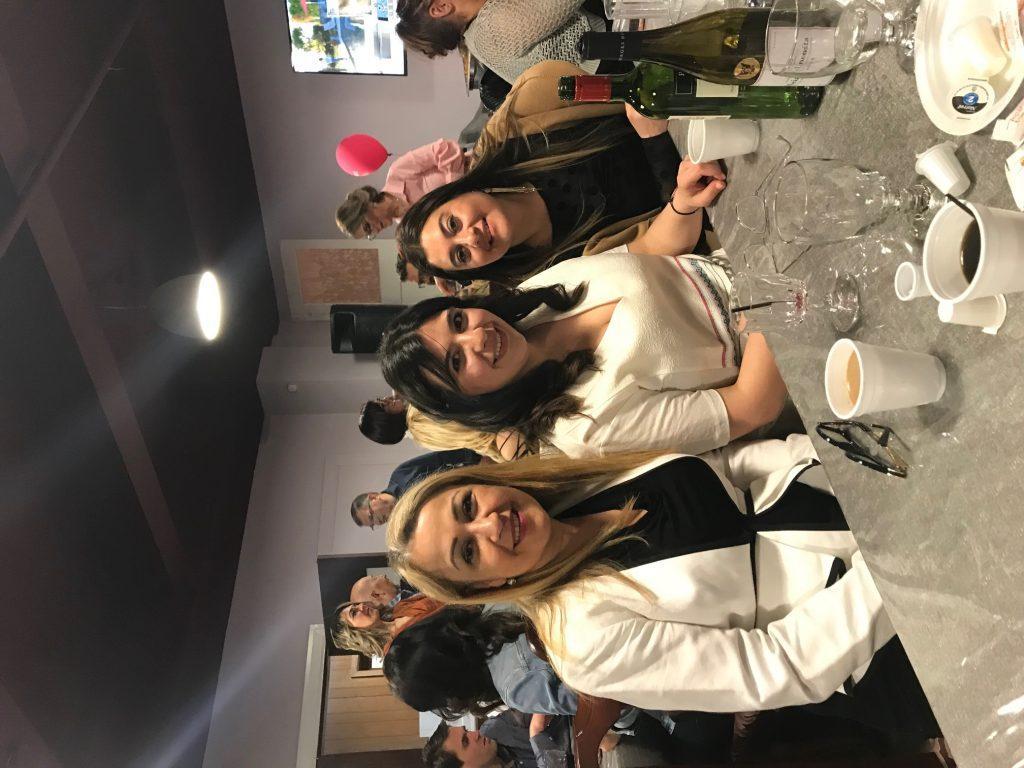 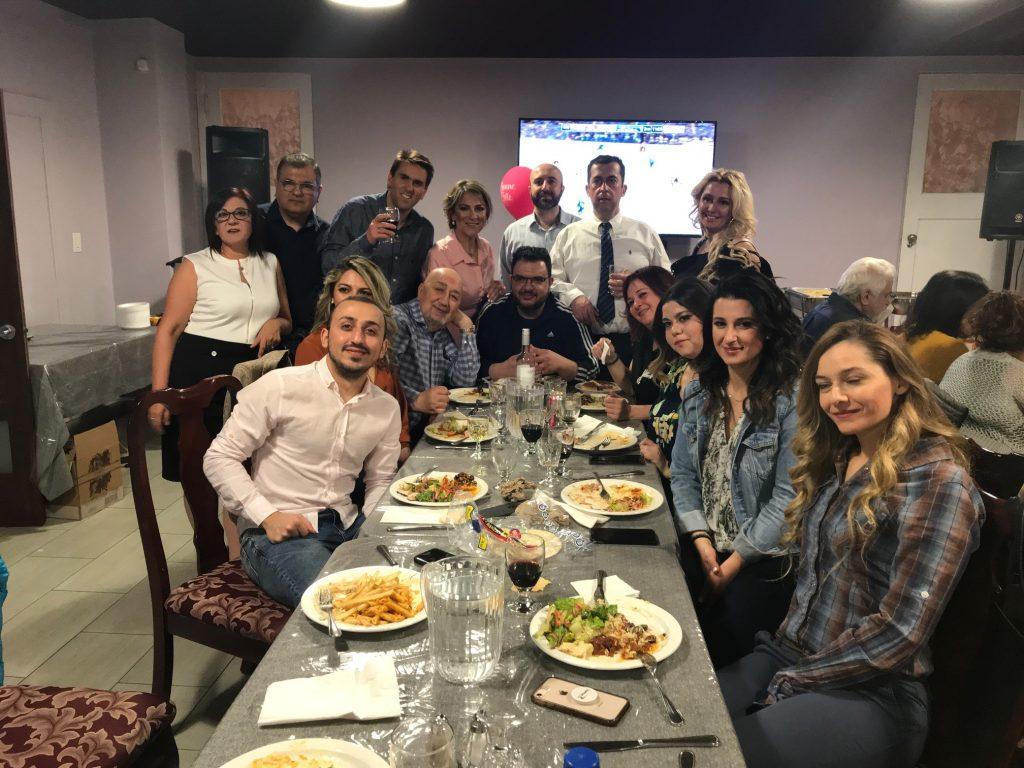 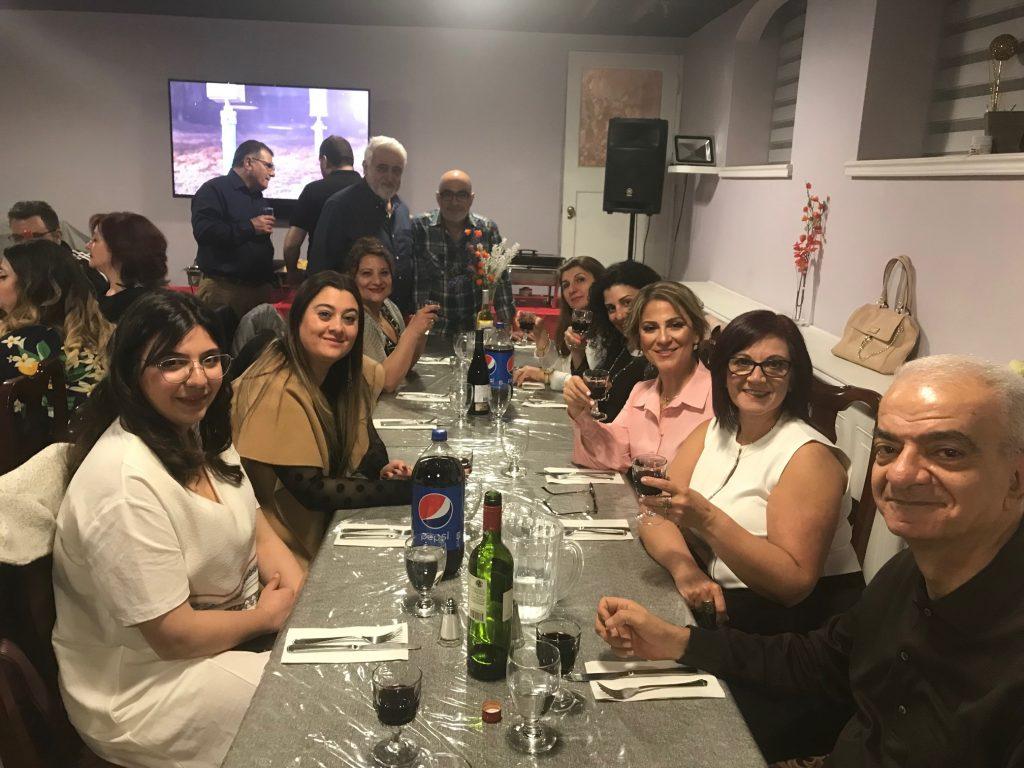 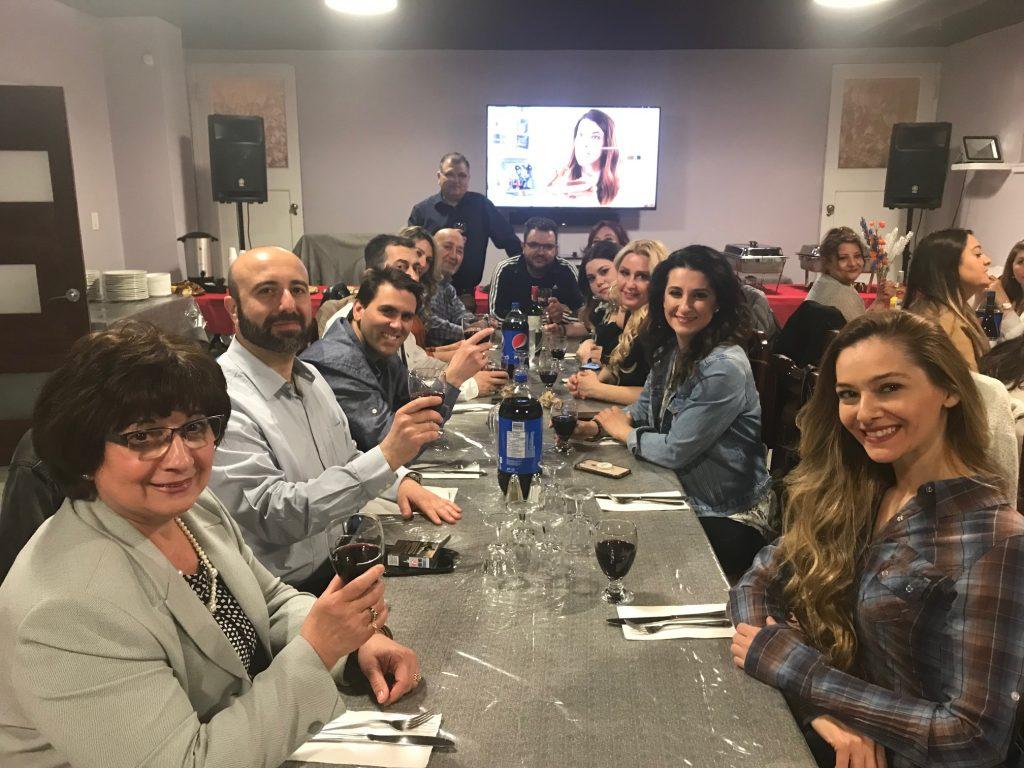 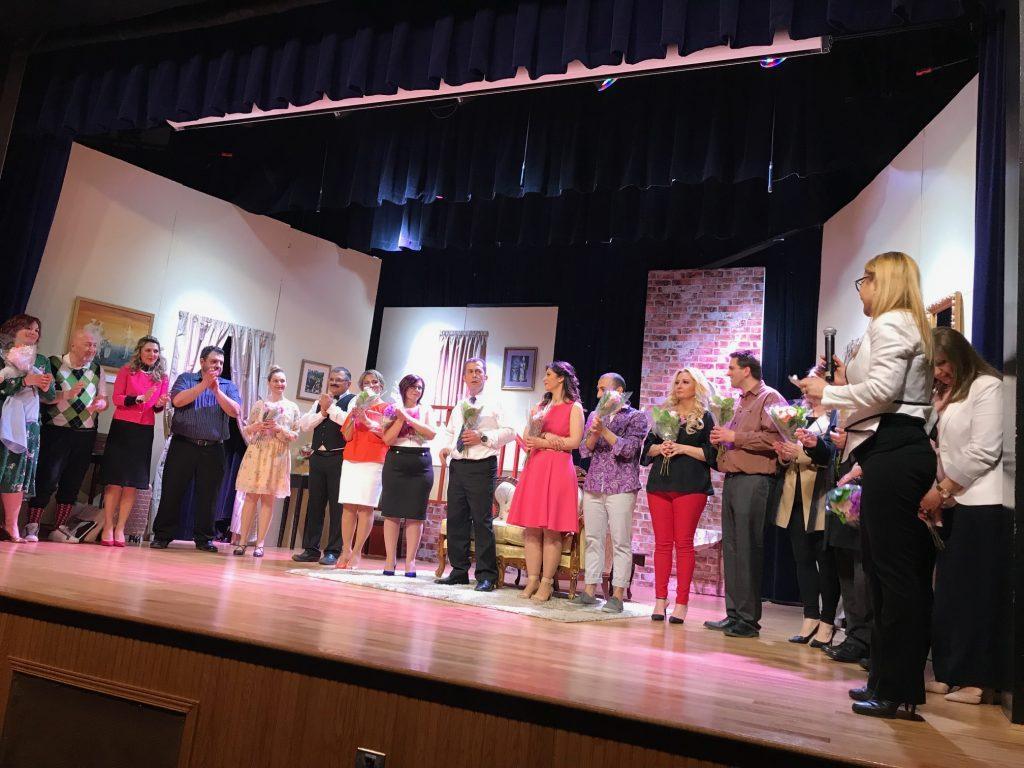 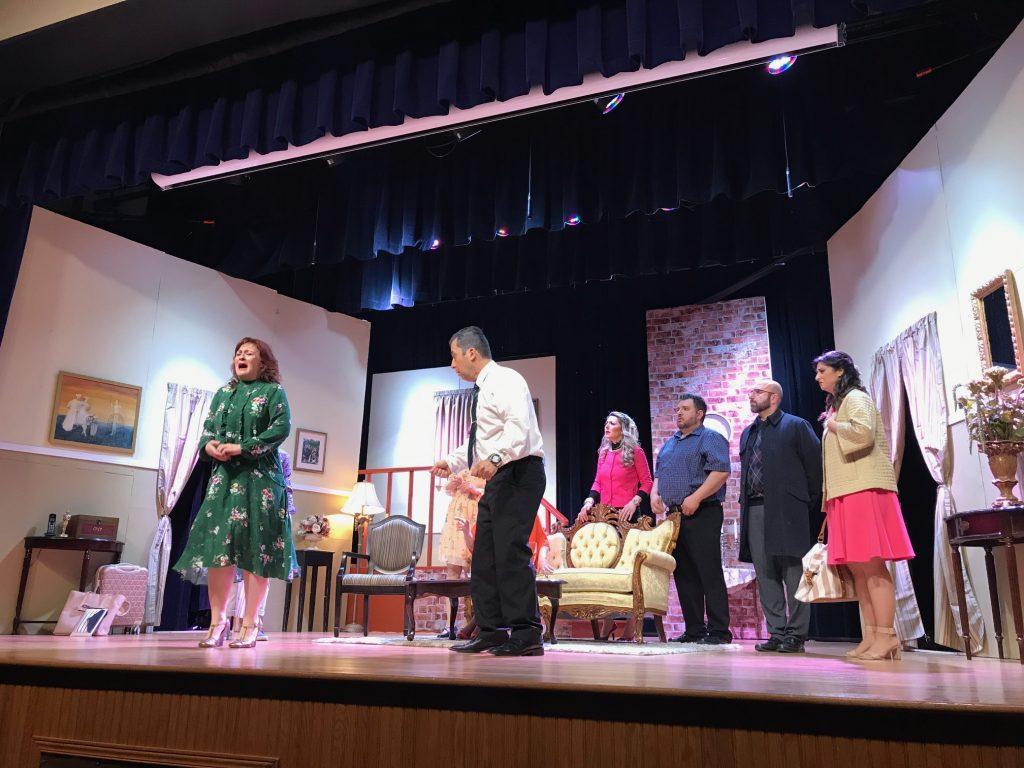 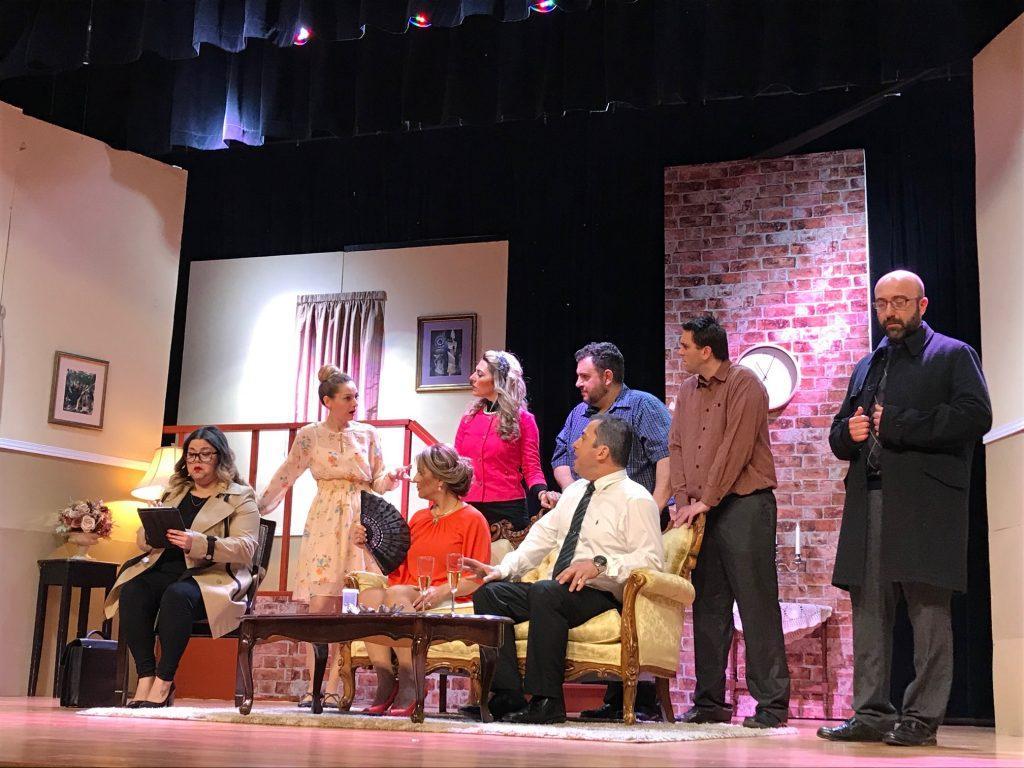 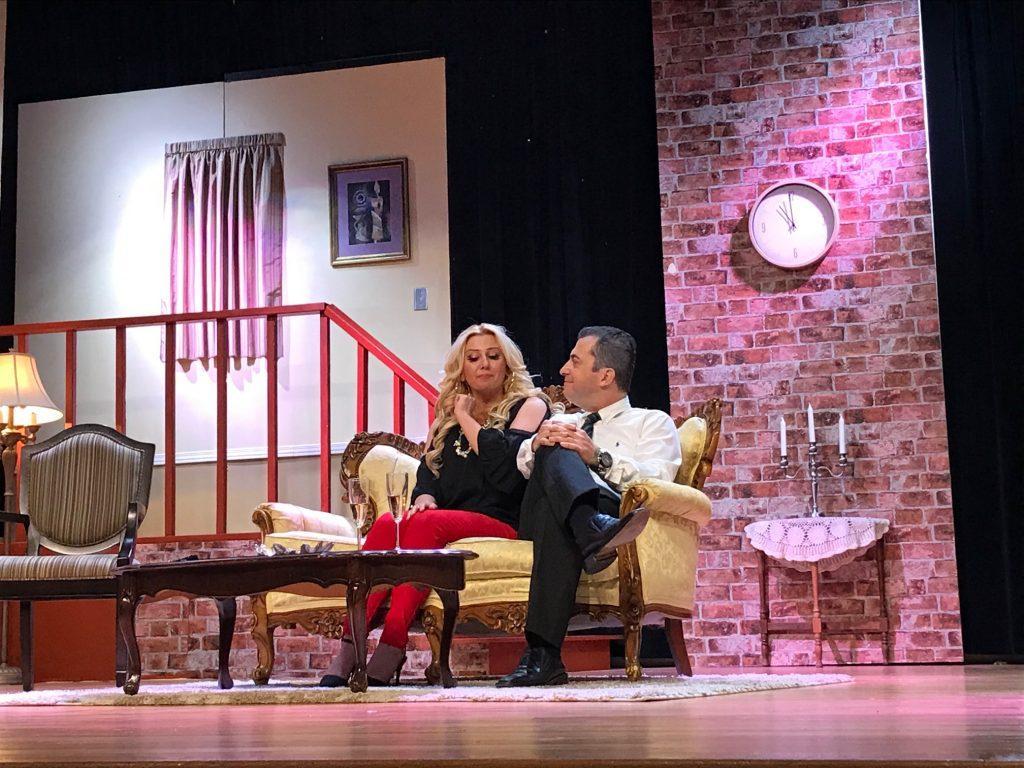 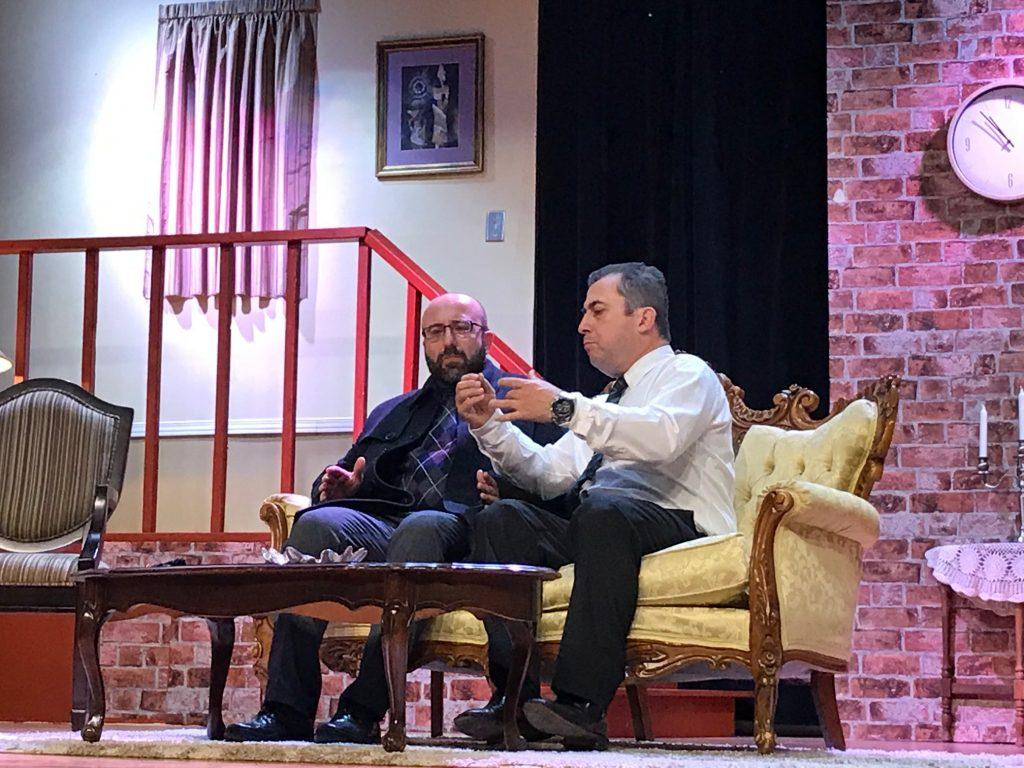 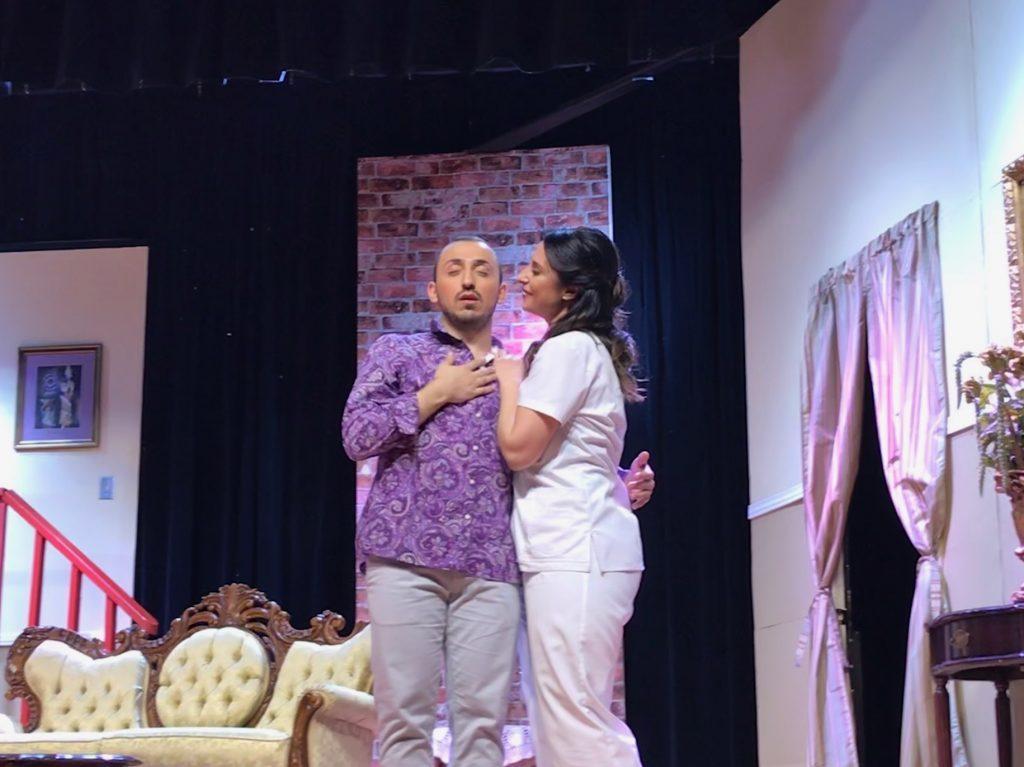 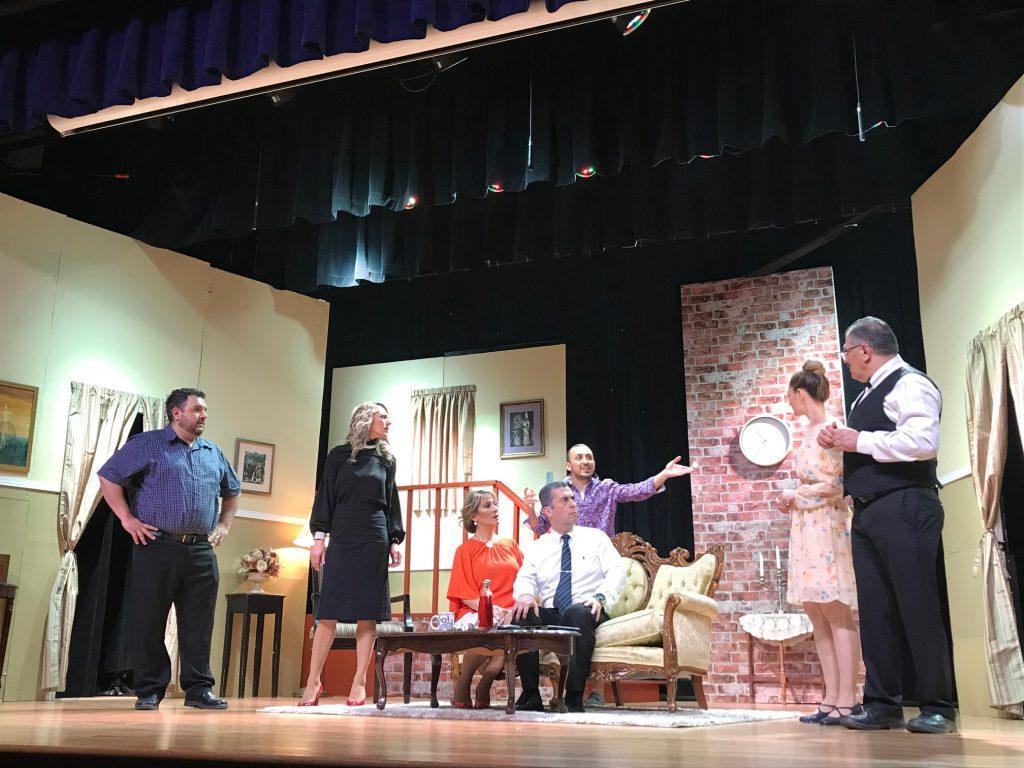 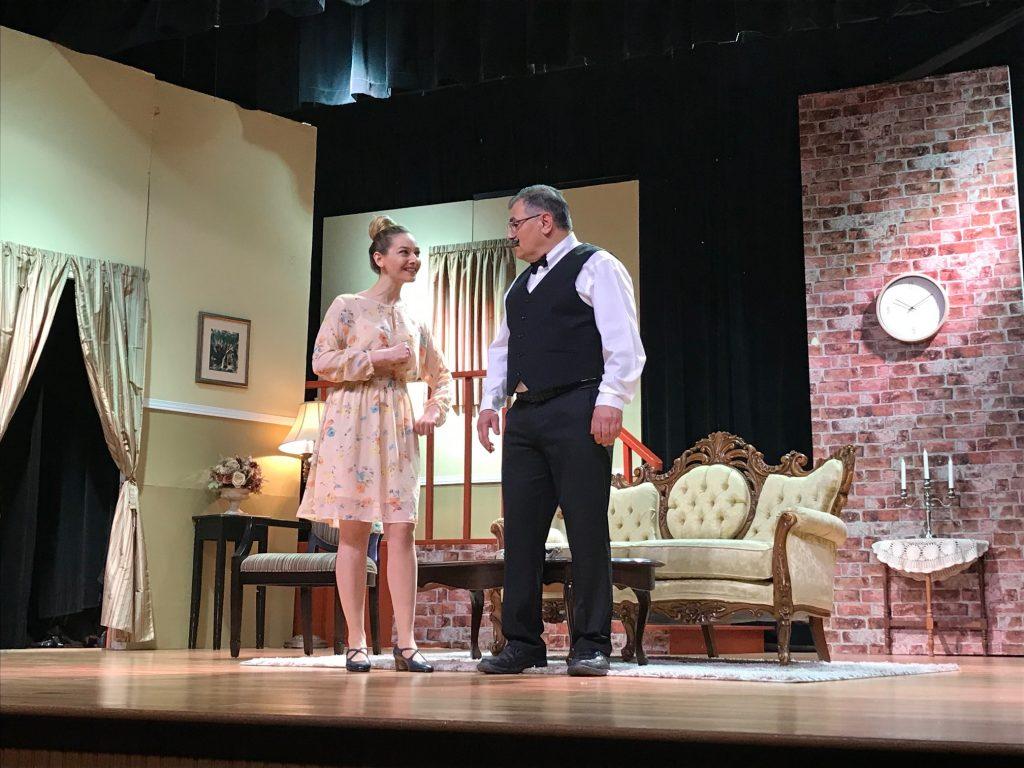 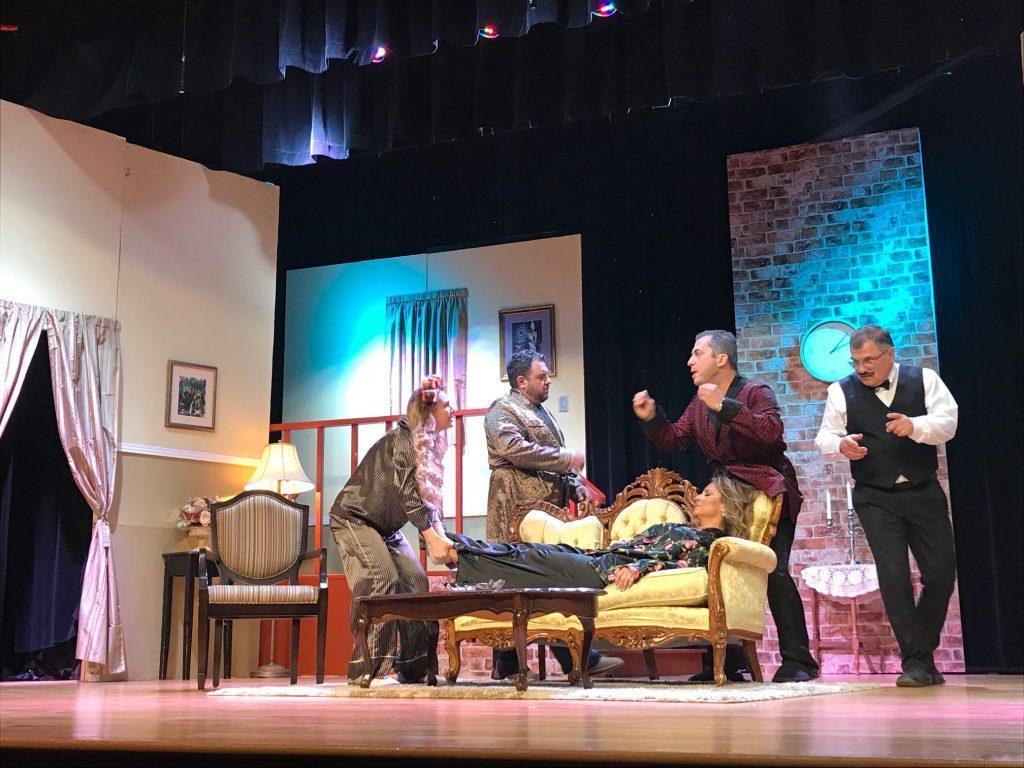