Exhibit in San Francisco is a Success 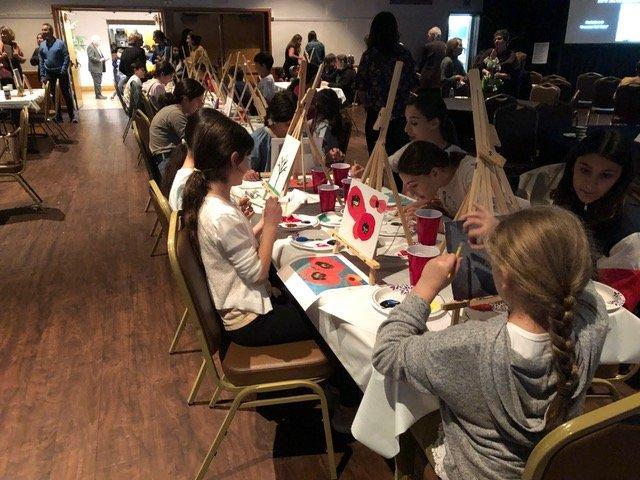 The Arts Committee of the Hamazkayin San Francisco Nigol Aghpalian Chapter spent months preparing a first-of-its-kind exhibit. “Journey Through Armenian Paintings 1800–2000.” What made the exhibit special was the projection of paintings onto the large screen by artists who lived and created over the 200 years covered by the program.

The exhibit was opened on November 16, 2019, at the Khachaturian Armenian Community Center. An enthusiastic and large crowd was present for the opening.

The exhibit began with Vardges Sureniants’s “Ferdowsi reading the Shahname,” with its intricate Persian carpets. It featured Hakob Hovnatanyan’s beautiful portrayal of the sleeves of women’s costumes and the rings on their fingers. It included Haroutiun Galentz’s expressive portraits. The works of Armenian painters followed one after another. The audience was moved by the encouraging words Martiros Saryan addressed to Minas Avetisyan when Avetisyan’s workshop burned down: “Minas, Now is the time to show everyone that you are stronger than anyone. Don’t let your enemies think you are hopeless.” He made a gift of paintbrushes to his young friend so he might resume painting.

The sisters Mariam and Eranuhi Aslamazyan, Lucy Tutunjian, and Jacqueline Ohanian—with their colorful fruits, flowers, and horses, once again demonstrated the delicate eye of Armenian women artists in observing their surroundings, and their inner strength in painting them with a characteristic emotiveness.

The list of artists shown is long. It also includes the Iranian-Armenian painters Smbat, H. Vardanian, M. Shabazian, and Y. Nahapetian. The list was not comprehensive, and worthy artists were left out for the simple reason that young mother living in San Francisco had sought out their preferred artists and researched their work. Eighteen young mothers had selected Ivan Aivazovsky, Arshile Gorky, Guvder, Jean Jansem, Paul Guiragossian, Shant Avetisian, Grigor Khanjyan, and others.

The hall was filled with Armenian music. Old and new friends met each other in an atmosphere filled with culture and high art, proud to be part of a people that gave birth to painters such as those on exhibit. They left the hall happy and a bit more Armenian.

The next day was for the young people in the community. After viewing the works of some artists, the children tried their hands at painting works in the tradition of Martiros Saryan or the Yerevan Children’s Art Museum.

Members of the chapter executive board and Arts Committee were thrilled to see the success of the program. They had proved once again that planning together, working meticulously, and believing in the importance of the project they had initiated, it is possible to accomplish something difficult but valuable. 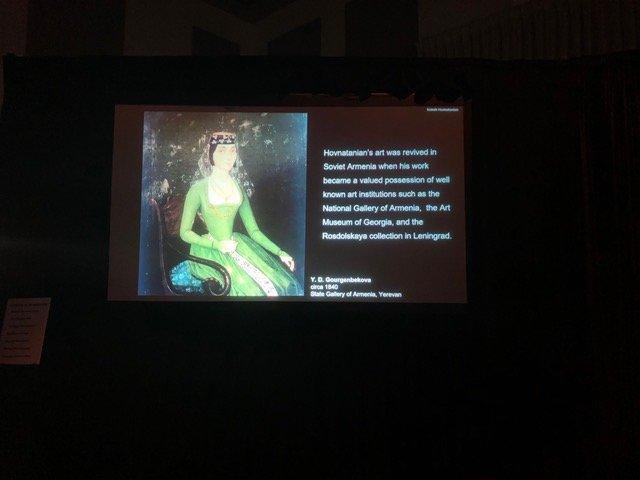 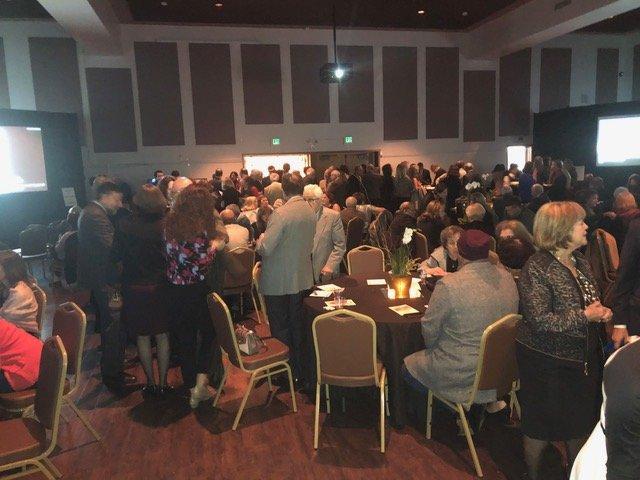 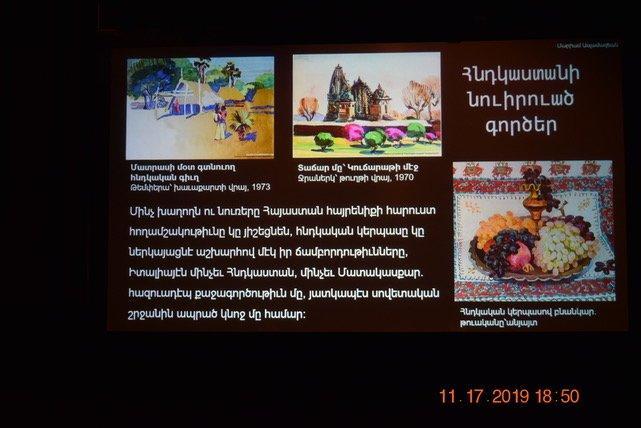 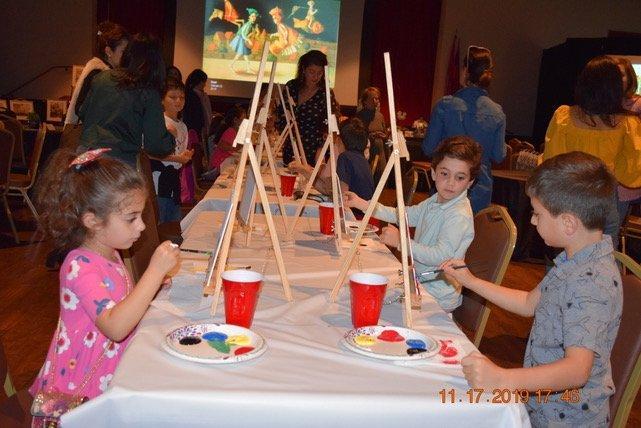