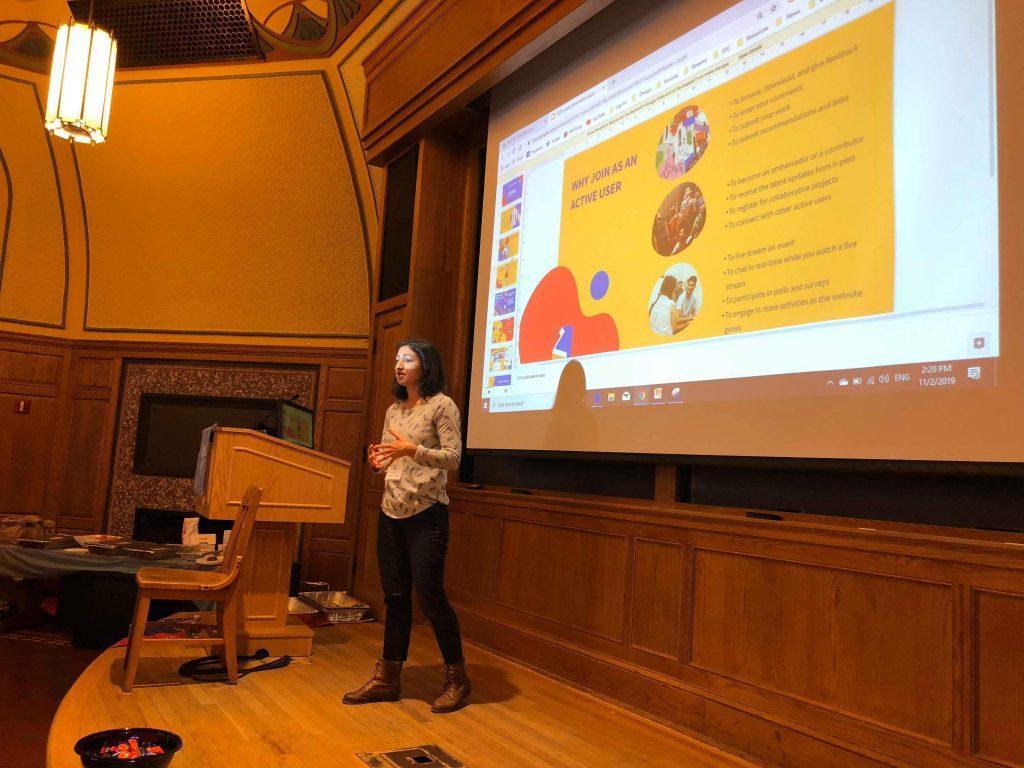 The Armenian Relief Society’s (ARS) biannual Youth Connect Program took place at Yale University on Saturday, Nov. 4, 2019. Many lectures, presentations, and panel discussions were held throughout the one-day event, with topics ranging from proteins and satellites to Middle Eastern politics and religious minorities in Turkey.

Before presenting, h-pem Assistant Project Manager Lilly Torosyan was introduced to a group of young Armenians whose backgrounds were anything but conventional: a medical student in the Caribbean, originally from Toronto, now living in Connecticut; a mixed-race engineering student at Brown University, who spoke unaccented Eastern Armenian; a PhD nursing student who arrived from Lebanon to the East coast just a few years ago; and a graduate student of Education from Syria. And this wasn’t even 10 percent of the attendees, who numbered north of 60 college-aged students from all across the United States and Canada.

After the morning lectures, Torosyan presented an illustrated talk on h-pem—a web-based platform that spotlights Armenian arts and culture with a breath of fresh air, while enhancing cultural interaction among a global network of Armenians. She then called on the audience to get involved by joining h-pem as active users and submitting content and/or becoming ambassadors. Though time did not allow for questions, following the presentation, several participants approached Torosyan to share their excitement for such a new resource, which taps into their Armenian identities in creative ways. One young man from New York state, who professed to be detached from the Armenian community at large, could hardly contain his excitement with the platform’s aims and motivations. “Finally, a site I want to visit, to engage with, and learn more about—my Armenian identity!” he exclaimed. Another young man expressed a similar sentiment later on that evening.

Many participants seemed particularly engaged with h-pem’s diverse and welcoming approach to the concepts of identity and belonging, perhaps relating on a personal level with their own diverse backgrounds. Two individuals, at different points throughout the program, stated that they heard about the site from their friend, Garin Bedian, an h-pem ambassador from Chicago. One individual suggested submitting artistic content for h-pem; another sat with Torosyan and began discussing article ideas.

Overall, the day proved to be fruitful and promising for h-pem. “It was a pleasure to meet such talented, dynamic young Armenians, and I look forward to seeing through the many discussions that arose, as well as spreading the word about h-pem to young Armenians in other regions, as well,” says Torosyan. 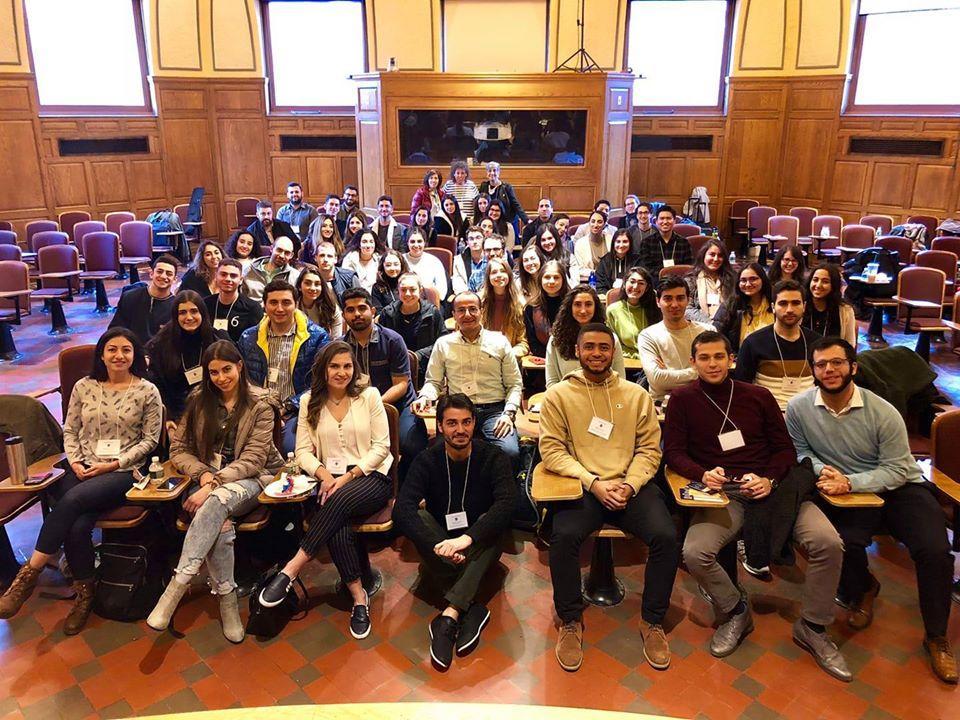