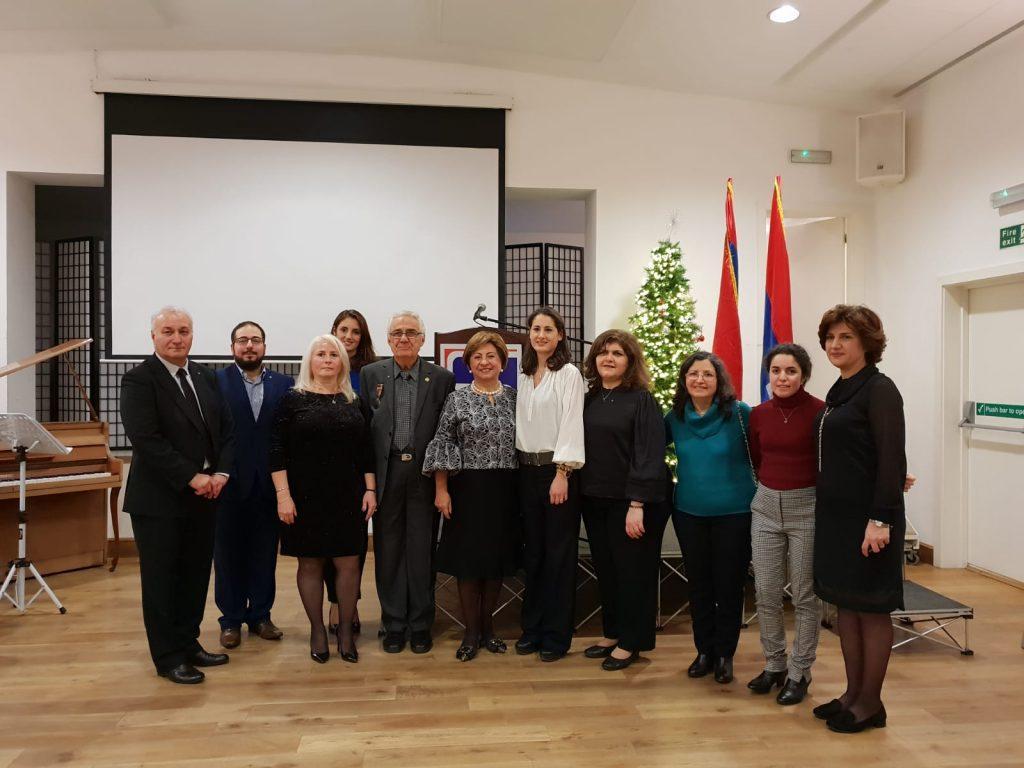 On December 8, 2018, the London Chapter of Hamazkayin celebrated the worldwide organization’s ninetieth anniversary.

Sella Tenjoukian, a member of the Central Executive Board, was present, as were Bishop Hovakim Manukyan, the primate; Armand Abramian, chairperson of the Armenian Community Council; other prominent figures; and many members of the community.

The event comprised speeches, a film, and cultural programming.

Two of the young members of the chapter, Arda Haladjian and Andre Assatourian, opened the event. They invited chapter chairperson Hratch Boghosian to speak. A film portraying the history of the organization, prepared by the Central Executive Board, was shown next.

Ms. Tenjoukian spoke on behalf of the Central Executive Board. She discussed the past and present activities of Hamazkayin around the world and reflected on the future. At the conclusion of her talk, she gave an award to Hayastan Vartanian, a founding member of the chapter.

After dinner, the cultural program began. There were songs, dances, instrumental music, and poetry recitations. Students of the two Saturday and Sunday schools in the community performed, as did professional singers.

In presenting the various performers, the speakers read short excerpts in Armenian from Armenian writers of prose and poetry, and from prominent political figures.

The two-hour-long program was well received. 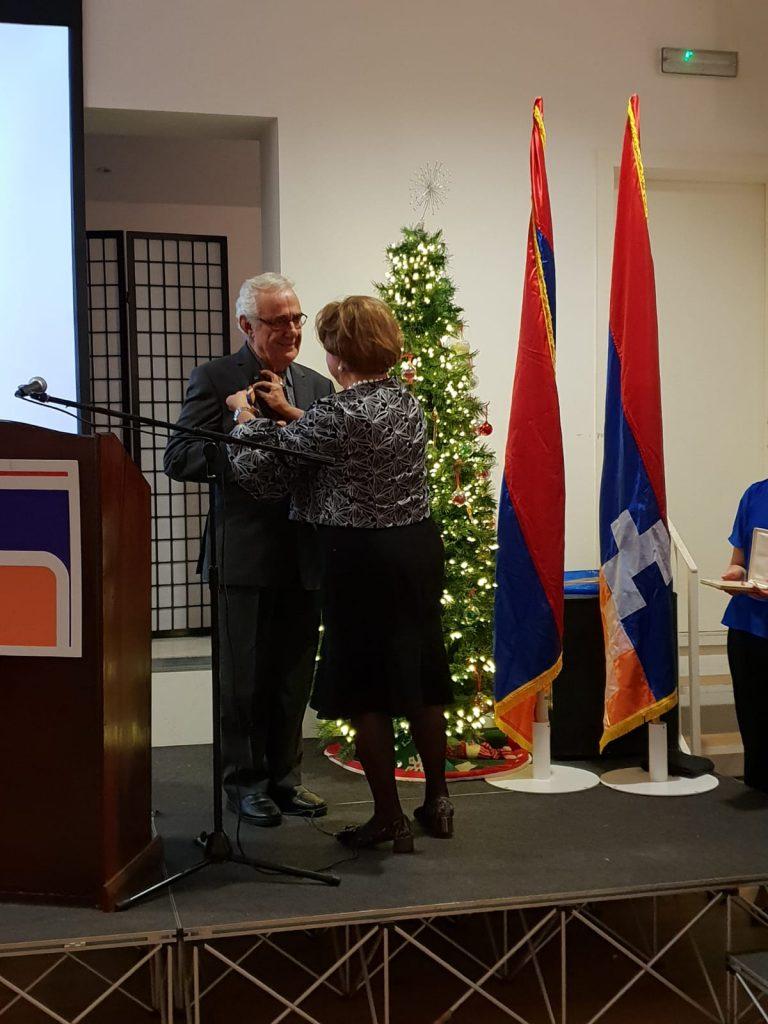 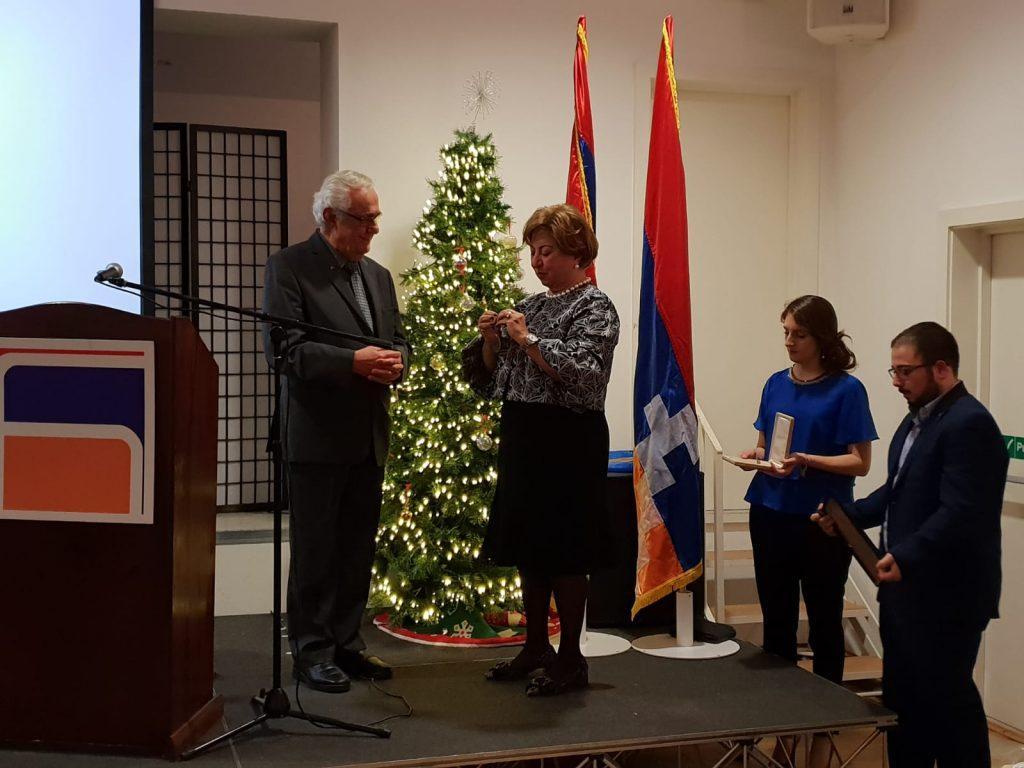 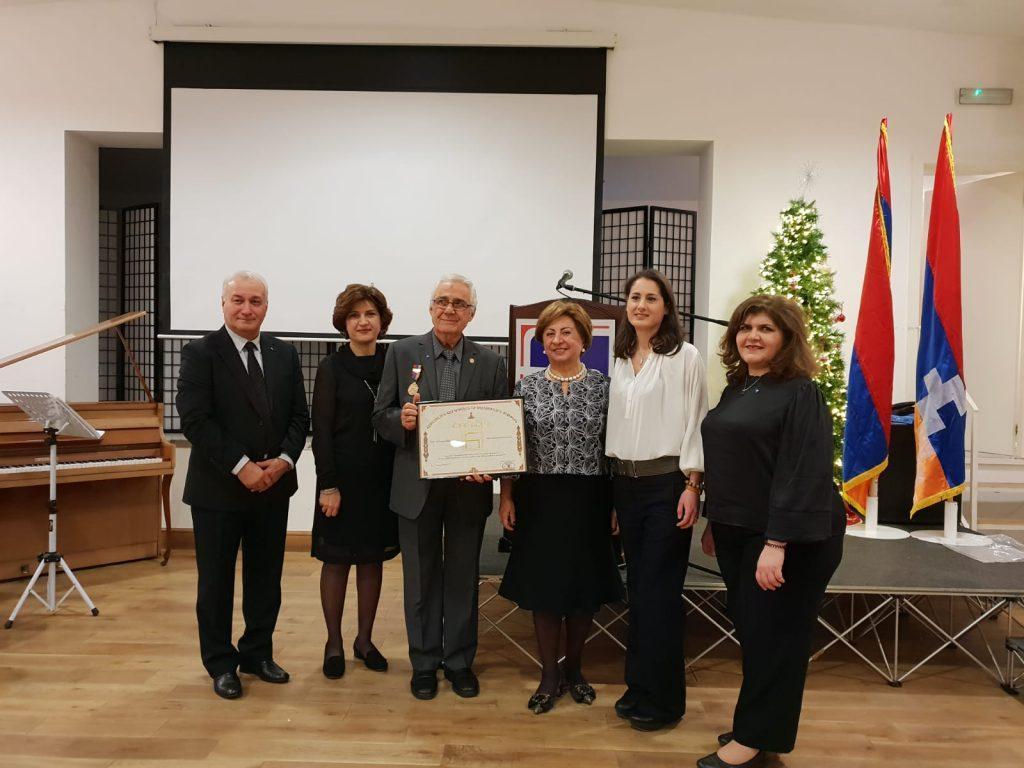 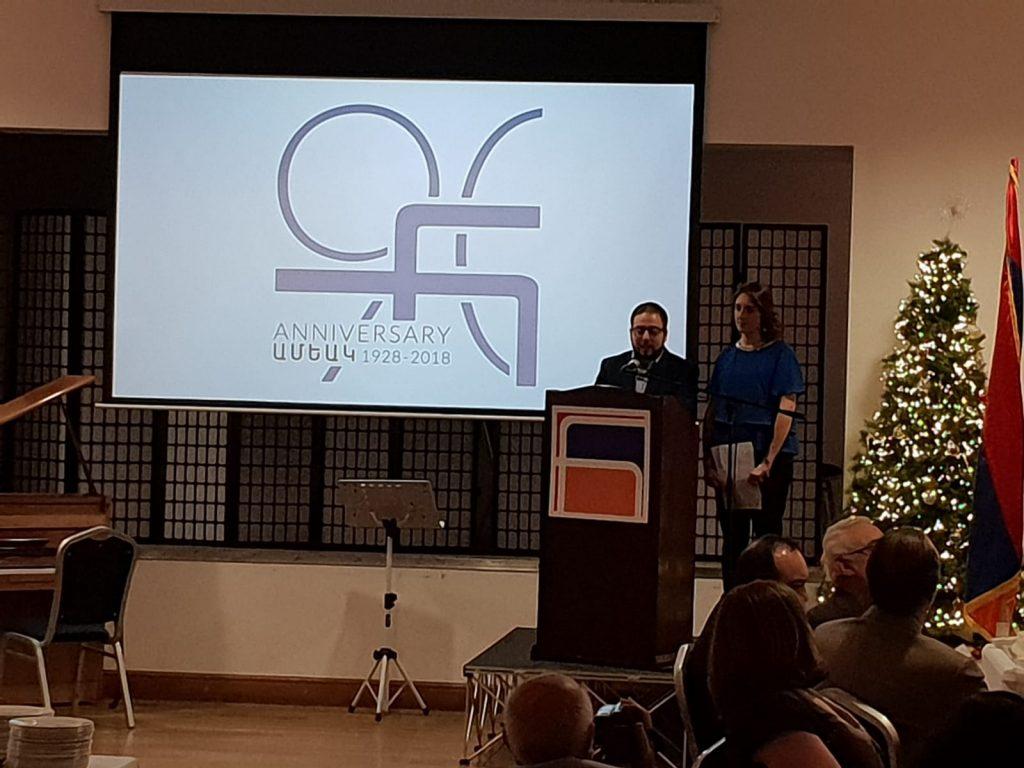 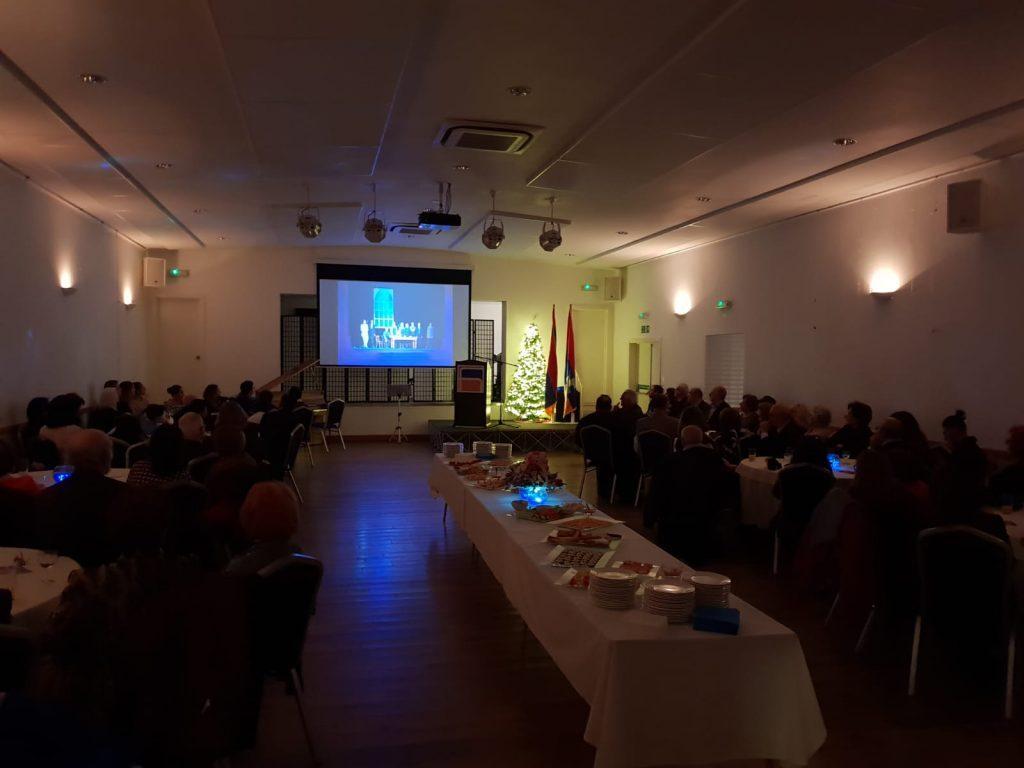 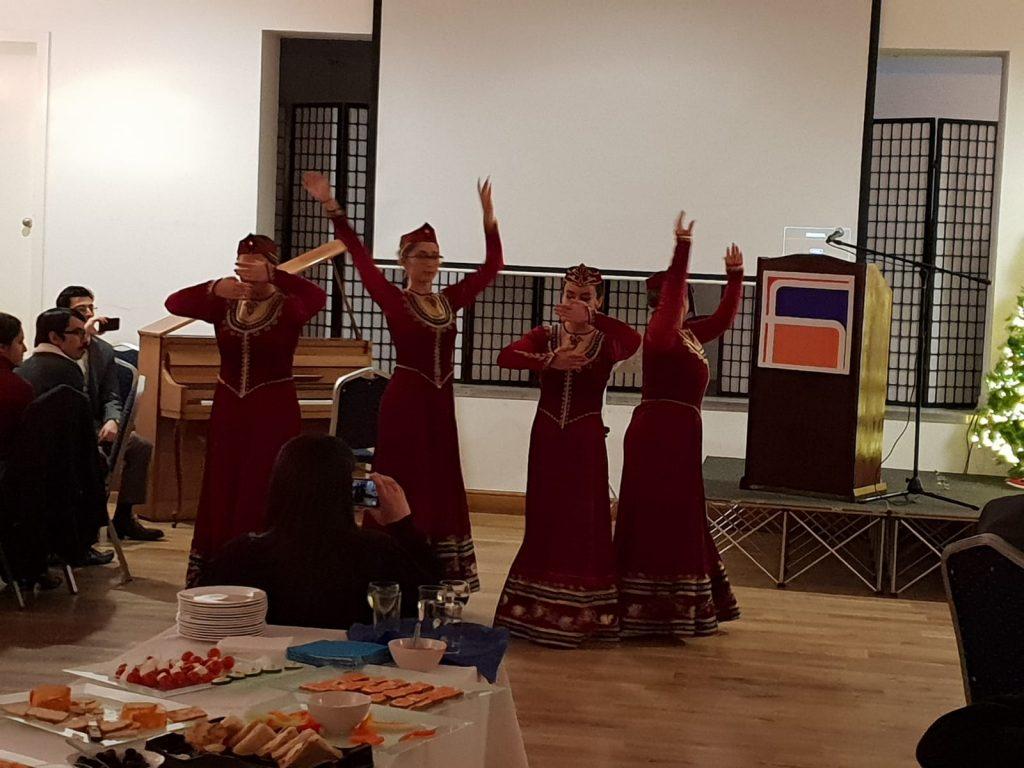 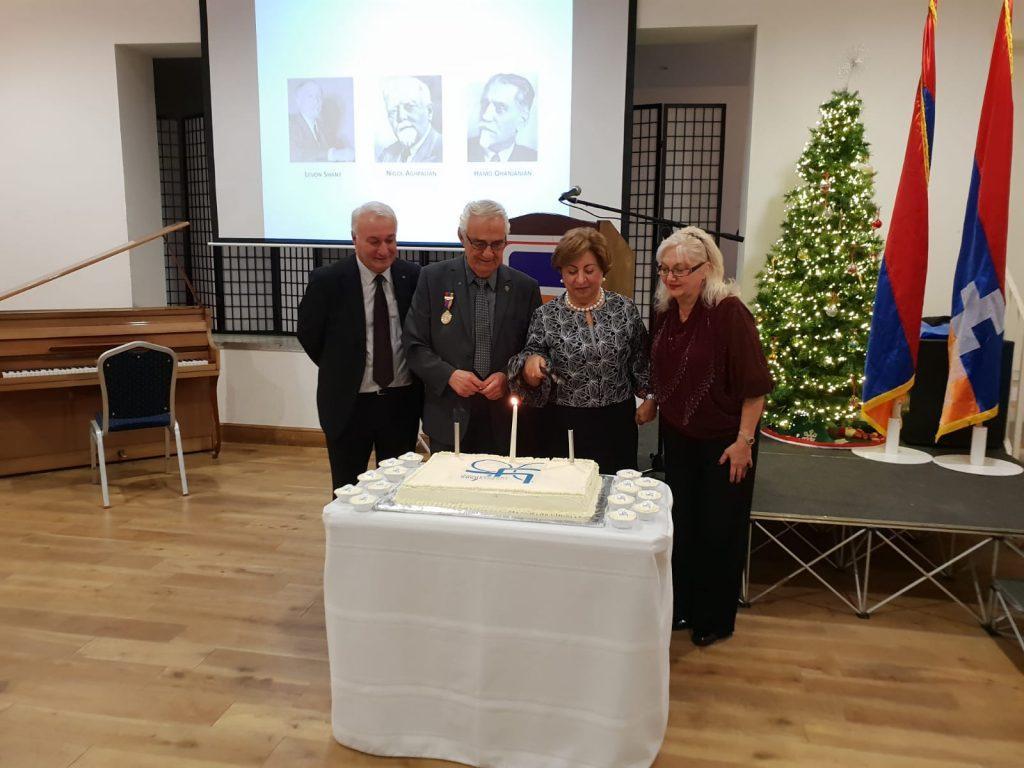 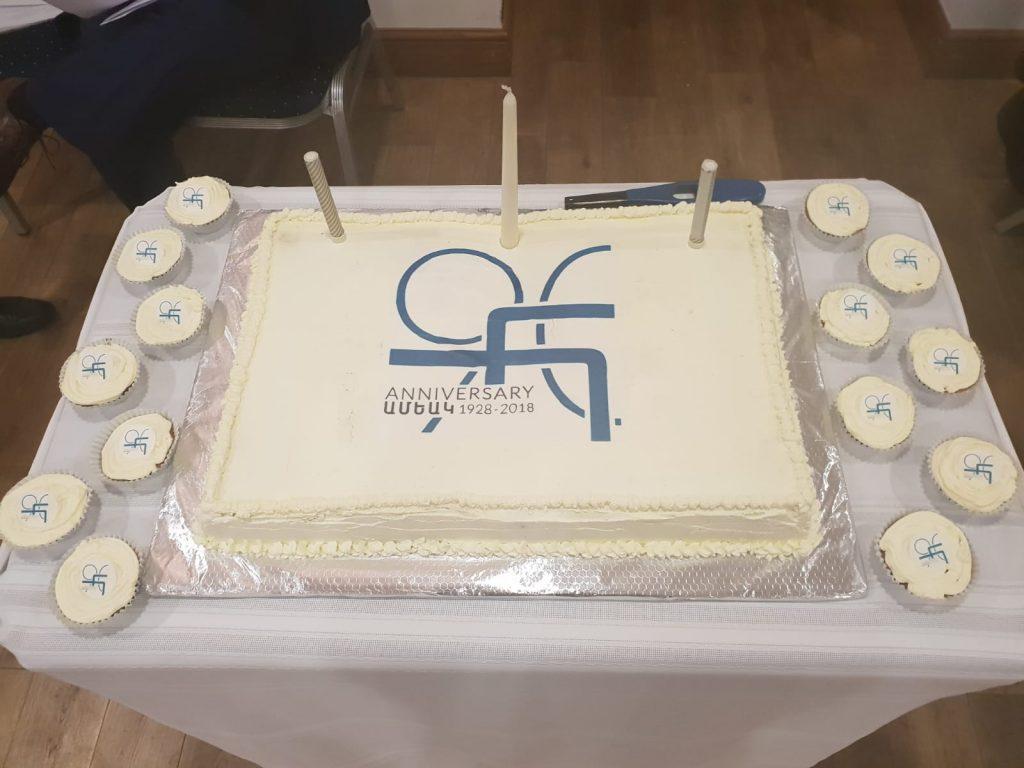 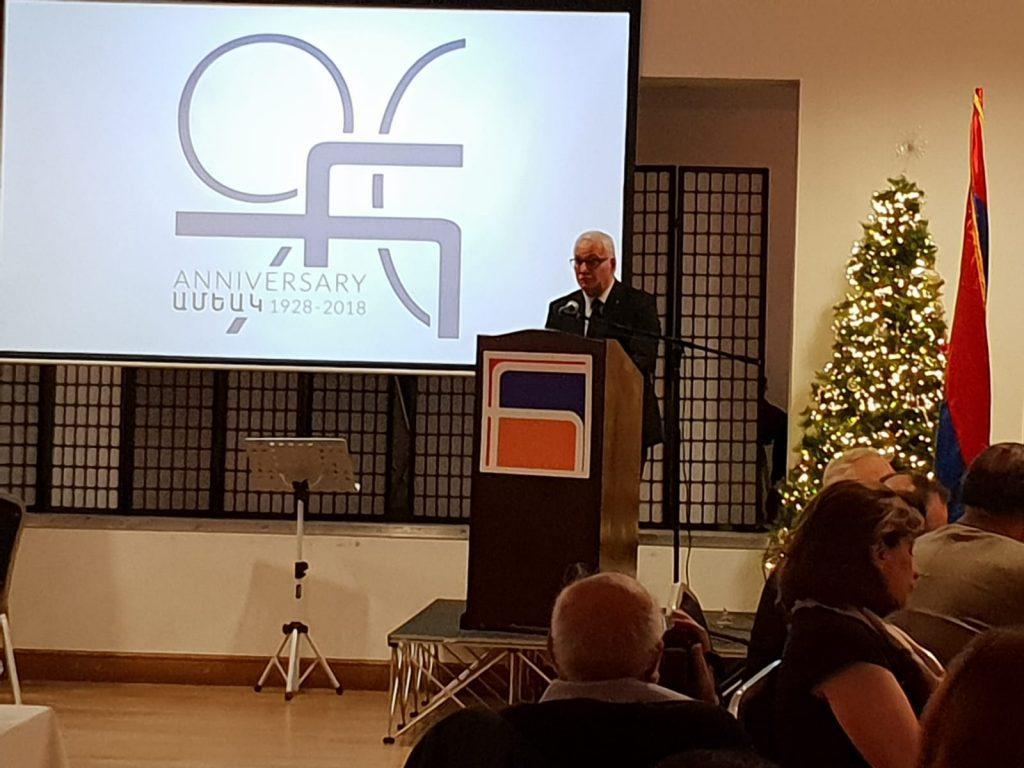 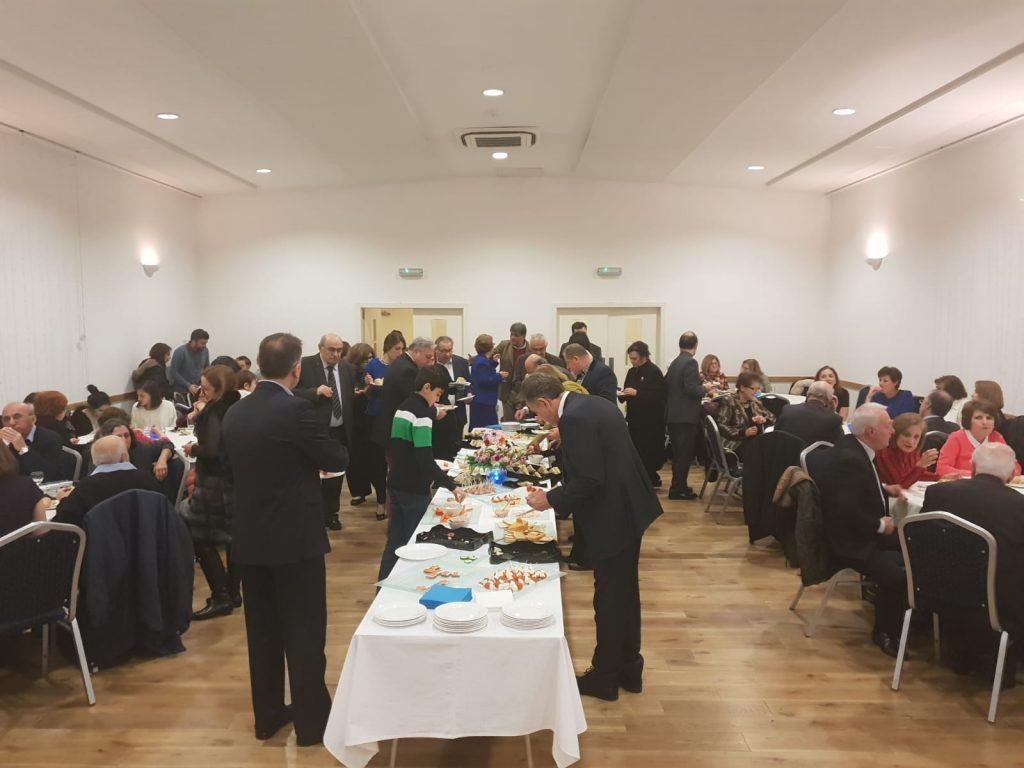 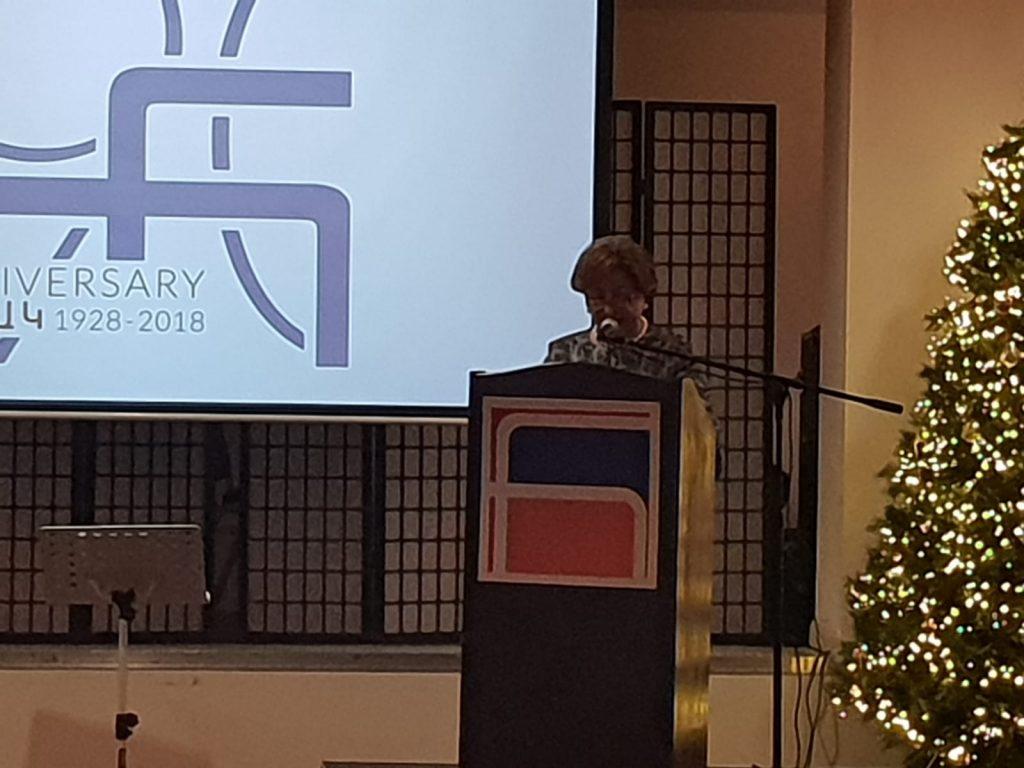