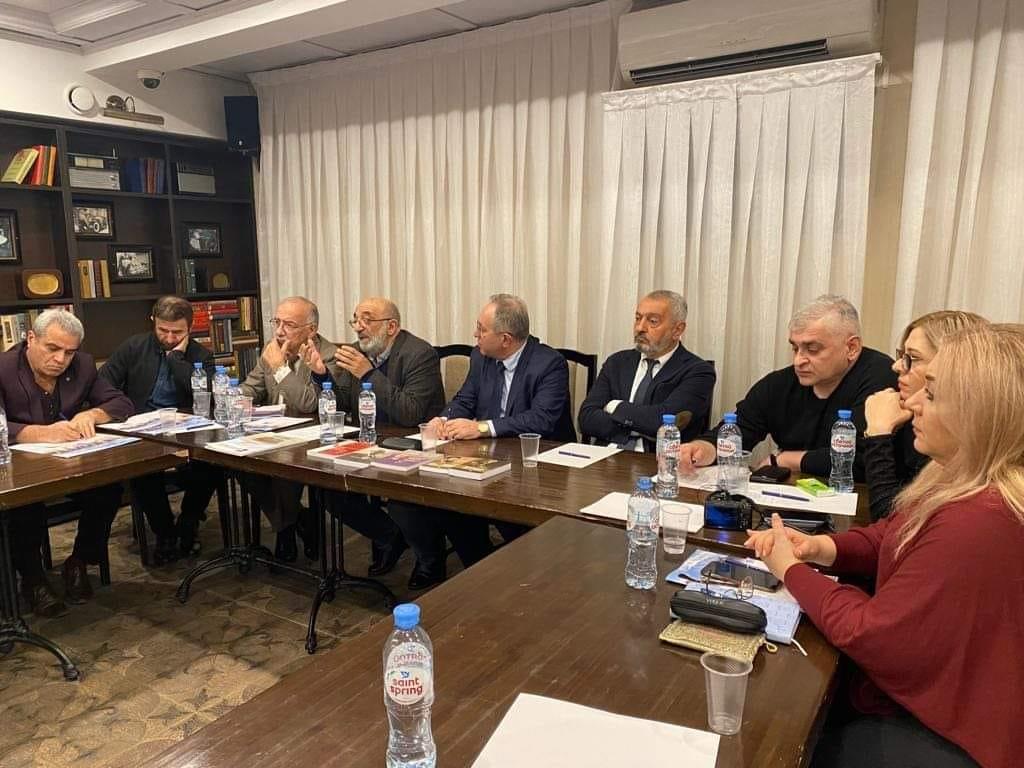 The Hamazkayin Armenian Educational and Cultural Society Russia organization General Meeting took place on November 19, 2021, at the Armenian Cause office in Moscow.

Participants included Dr. Megerdich Megerdichian of Lebanon, chairperson of the Central Executive Board; author and orator Spartak Karabakhtsian, chairperson of the Hamazkayin Fund in Armenia; and others who, organized by the almost century-old Hamazkayin, carry out the mission of maintaining Armenian culture: these included teachers at the Hamazkayin Sunday school; representatives of cultural organizations, and members of a literary club.

A temporary executive board appointed on May 15 gave a report on its activities, as a matter of accountability. It also articulated its vision of future activities.

After discussion and decisions about future work, the an executive board was elected—for the first time. The board organized itself as follows:

After a long and multifaceted discussion of the imperative and vital importance of having a Hamazkayin chapter in Russia’s cultural capital, the Hamazkayin Saint Petersburg Chapter was formed. Five active members of the educational and cultural community formed an executive board. 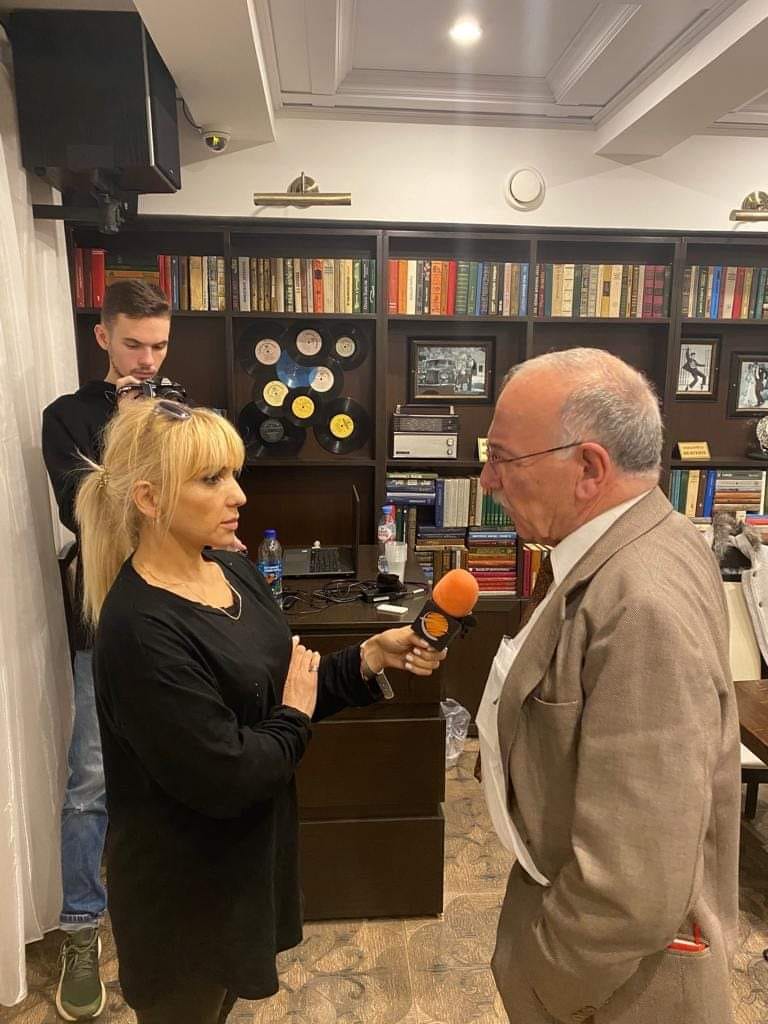 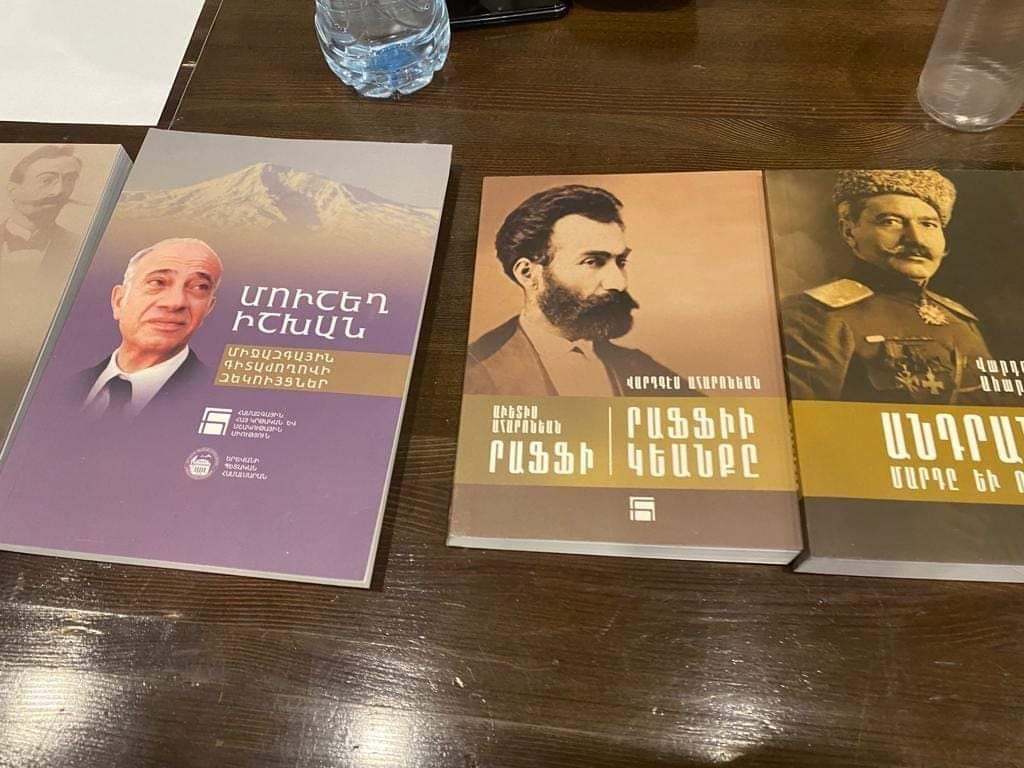 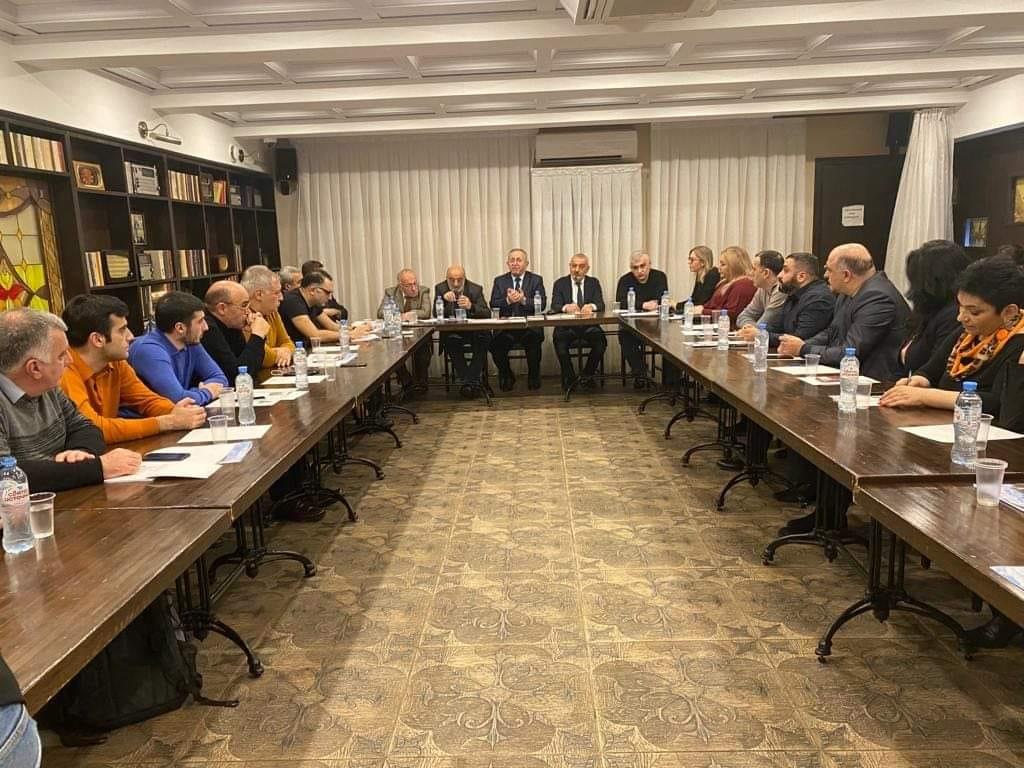 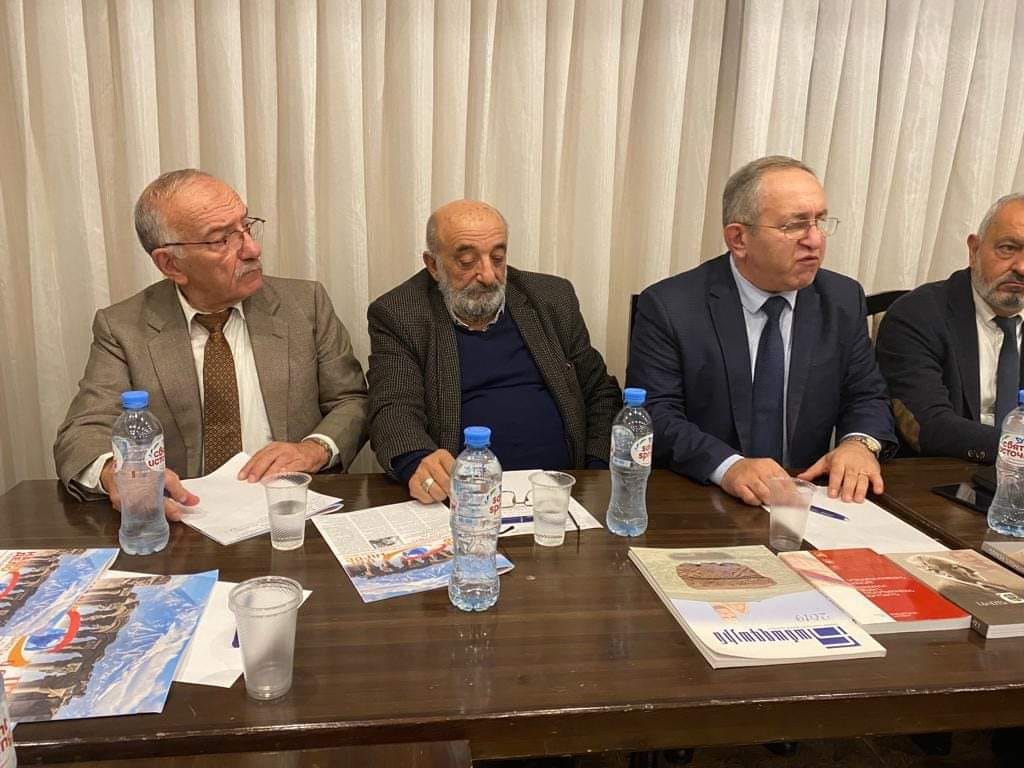 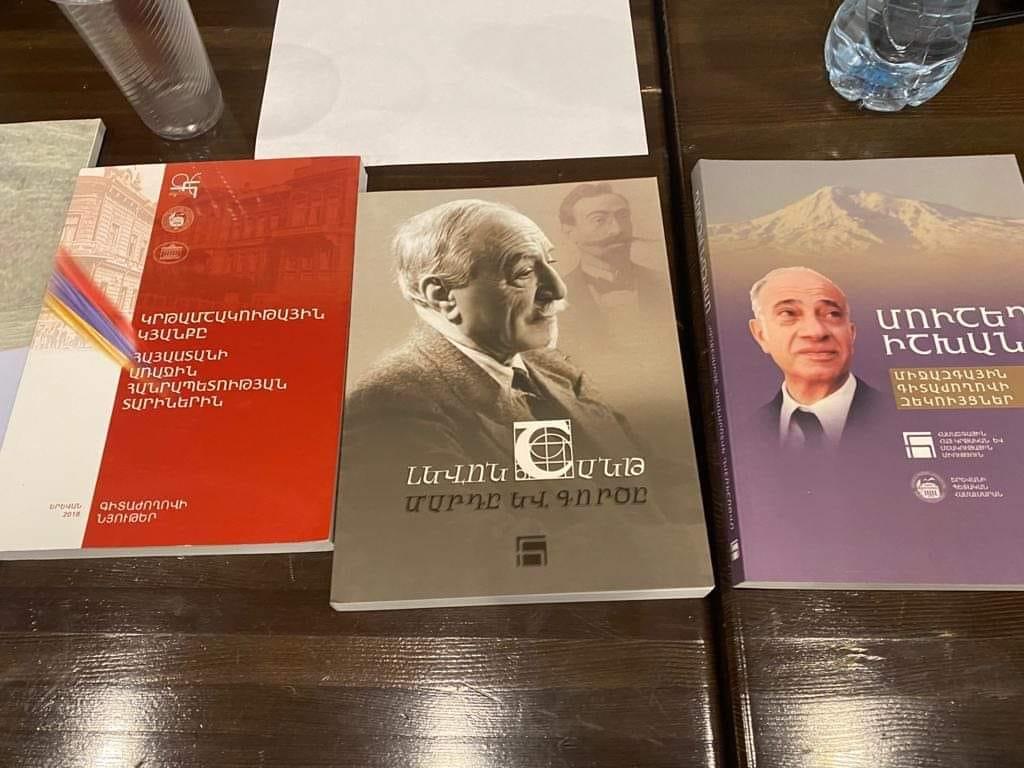 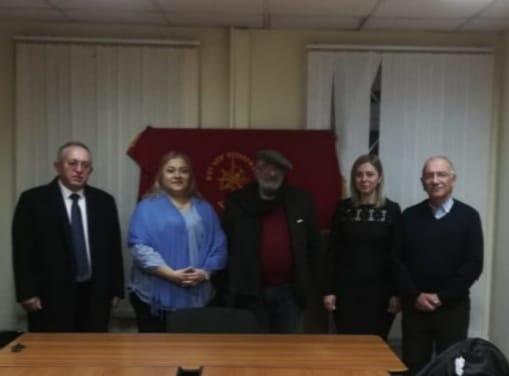