heater performance of the satire “The Aunt From Paris” (Lebanon) 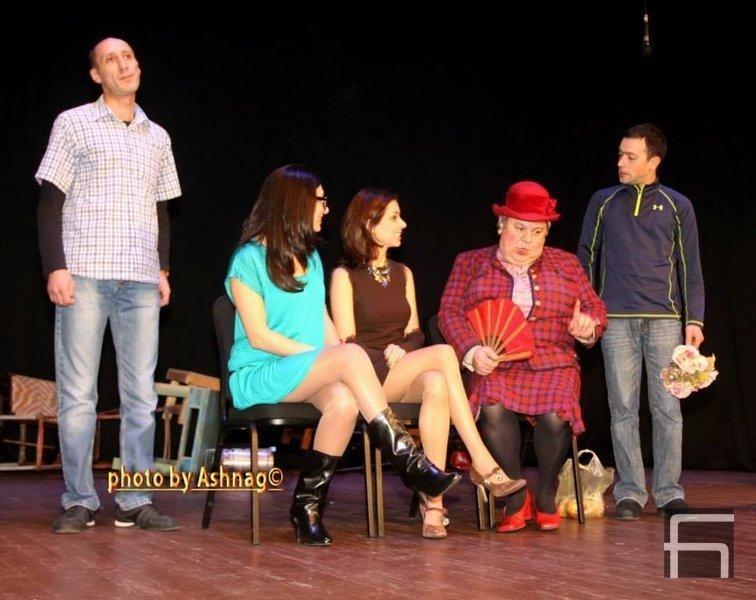 Organized by Hamazkayin’s Regional Committee in Lebanon, the theater performance titled “The Aunt From Paris” presented the customs, characteristics, mentalities, and faults of the two major parts of the Armenian nation, diasporan-Armenians and Armenians from Armenia, as well their stances toward each other.

The actors also presented the perceptions and beliefs of Armenians raised in contemporary Armenia and those who have experienced the country’s Soviet era.

Narek Dourian, the talented leading actor, and the gifted accompanying actors — Tamara Petrosyan, Goharik Karapetyan, Zaven Abrahamyan, Arayik Tekhdrikyan, Ashot Kartashyan, and Gregory Hakobyan — succeeded to capture the audience for over two and a half hours at the Hagop Der Melkonian Theater in Bourj Hammoud, Lebanon, on Saturday, January 11, and Sunday, January 12, 2014 by featuring the above-mentioned characters and the various situations they live through.

Dourian has directed the play for the past 20 years, staging it in a number of countries.

Despite its humorous scenes, the play touched upon some sad realities facing the Armenian nation, including emigration from the homeland, and the difficulties of maintaining Armenian identity in the diaspora, among other related issues. 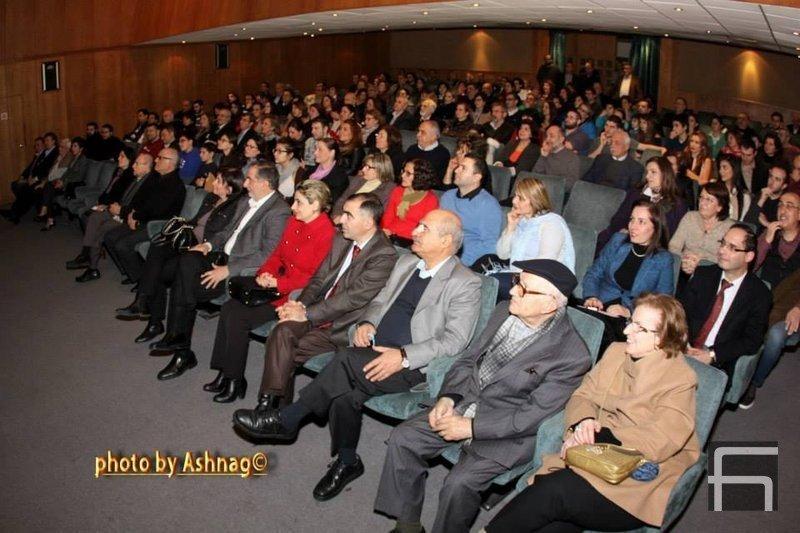 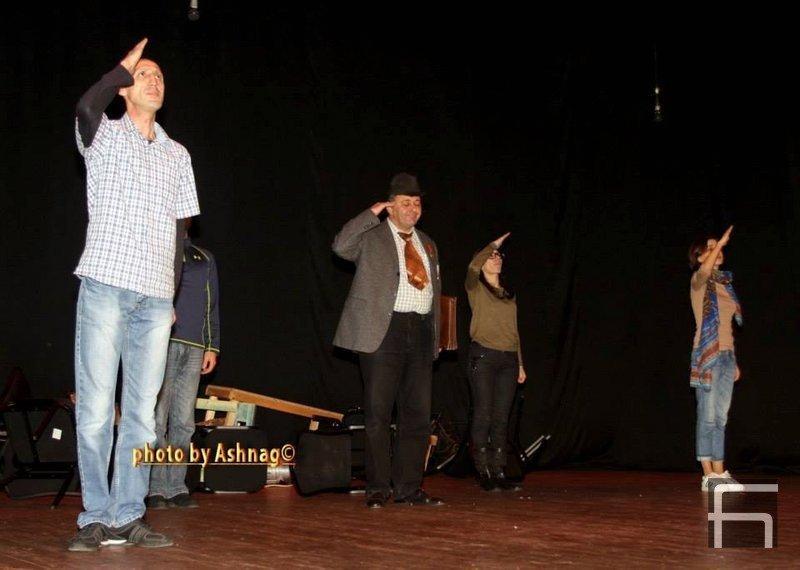 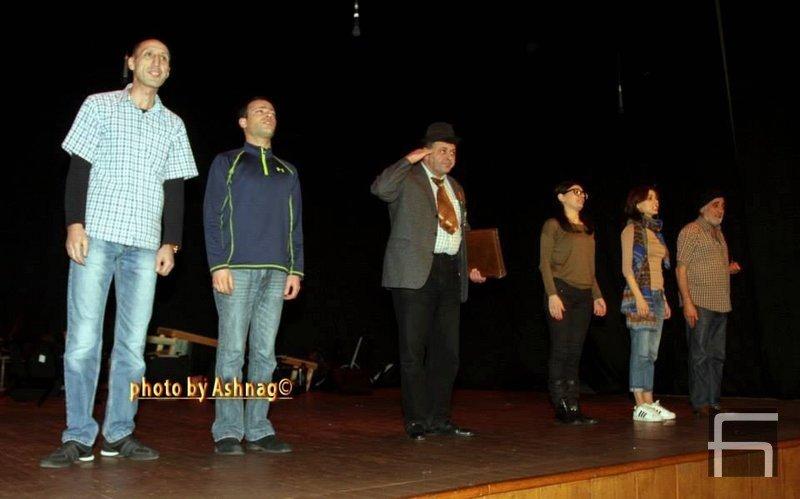 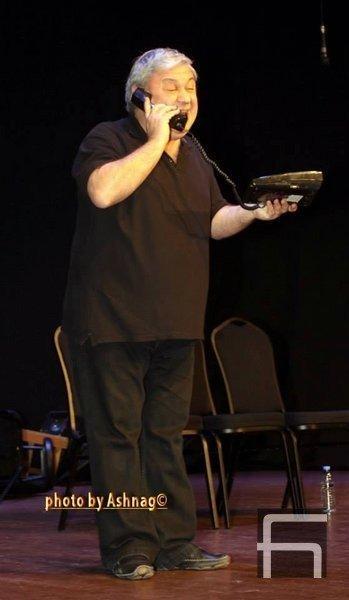 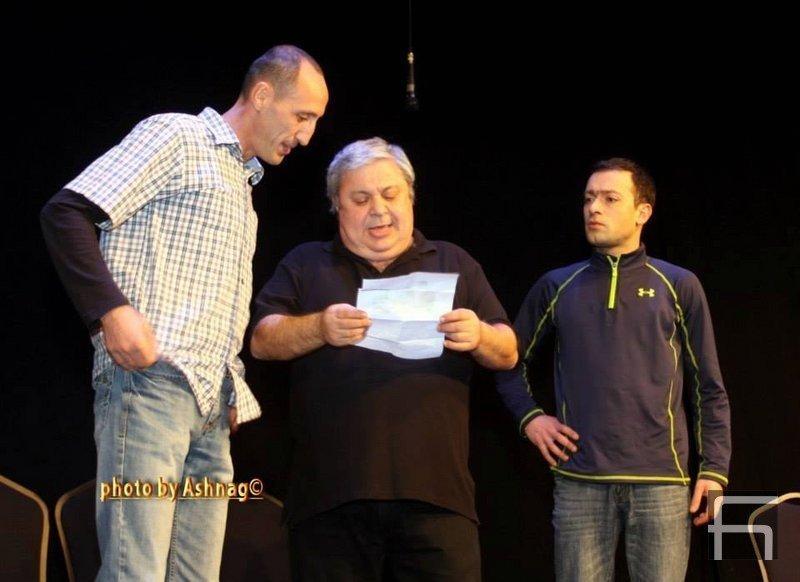 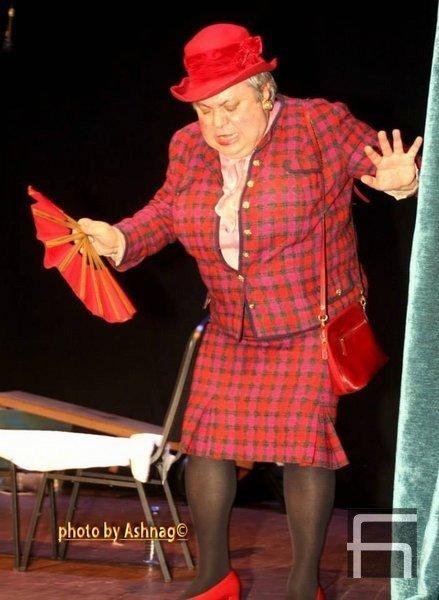 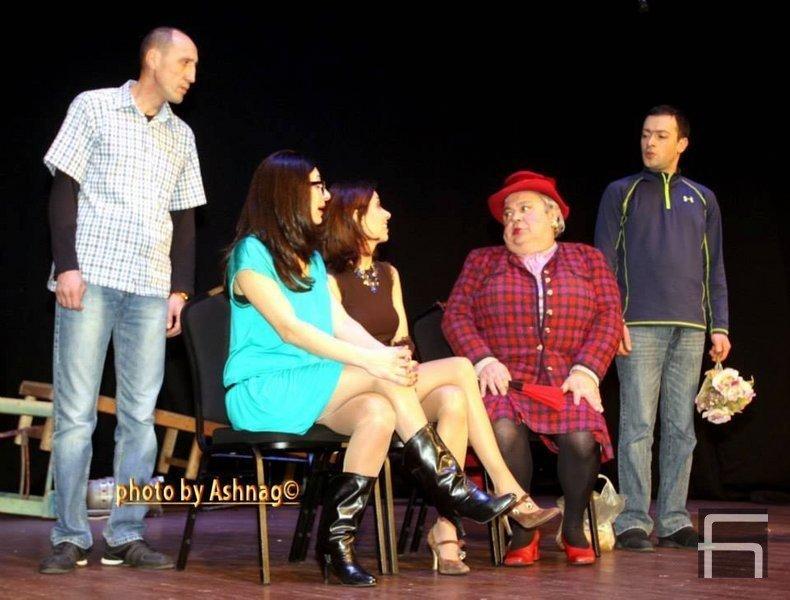 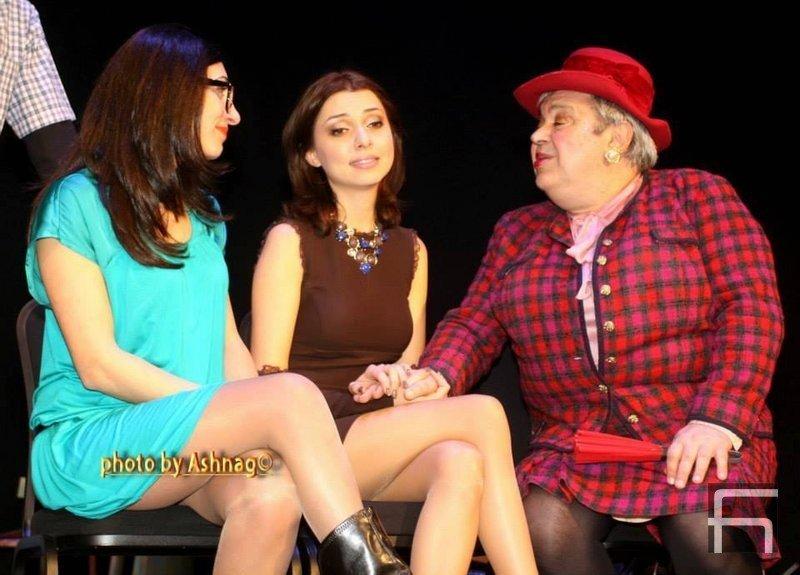 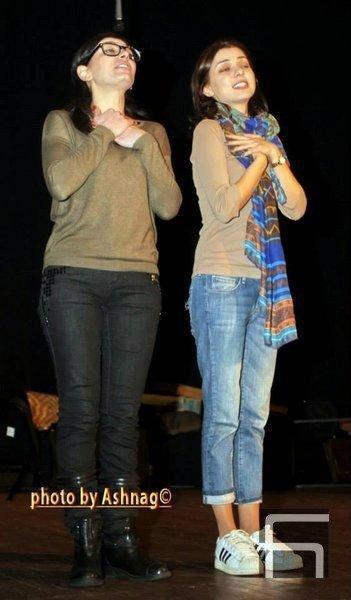 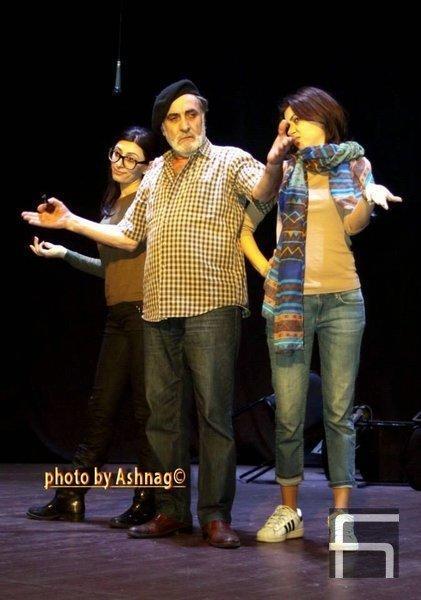 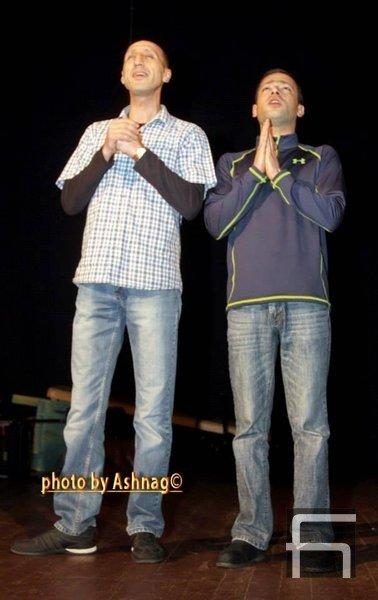 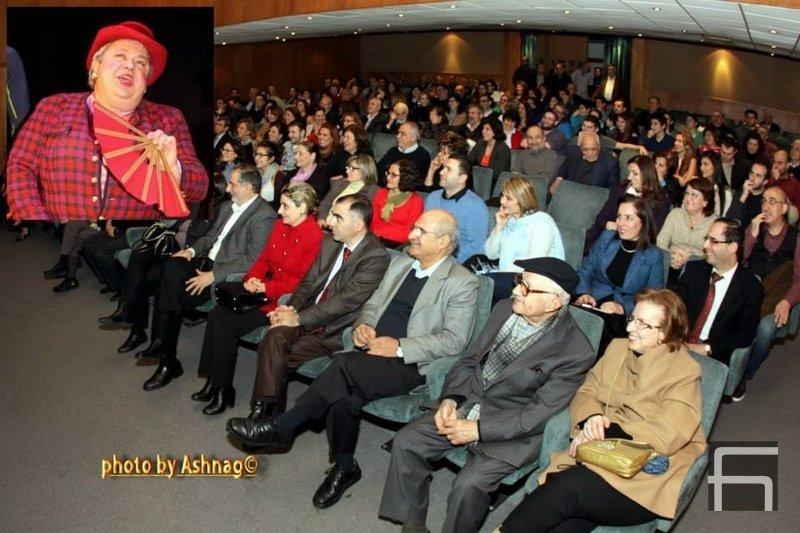