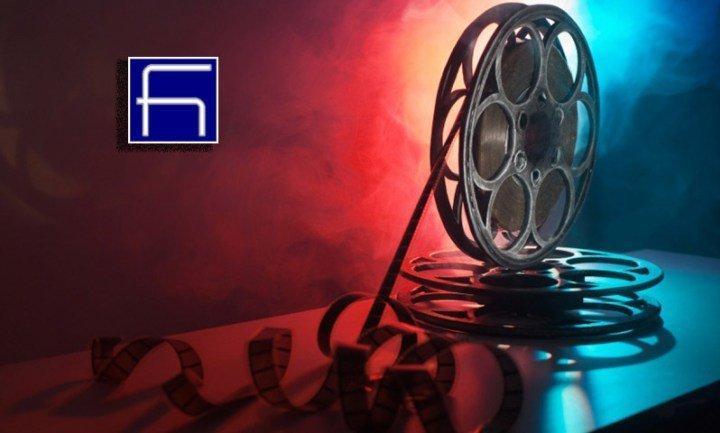 The results of the "Father Land" Short Movie Contest, organized by the Hamazkayin Armenian Educational and Cultural Society and Yerevan State Institute of Theatre and Cinematography, have been announced.

The contest was dedicated to the 25th anniversary of Armenia's independence and was aimed at  promoting the contemporary film art, revealing new creative names in the field and supporting young dramatists and directors.

From 17 plays presented to the Contest the jury selected the best 3, on basis of which the following films were produced under the auspices of the Hamazkayin Armenian Educational and Cultural Society.

Vardan Tovmasyan - "The Lights of our Village"

The presentation of  Shogher Bedrossian's film "Father Land" took place on October 7, 2016, in the afternoon, at 4: 00 pm,  at Hamazkayin Yerevan Office.