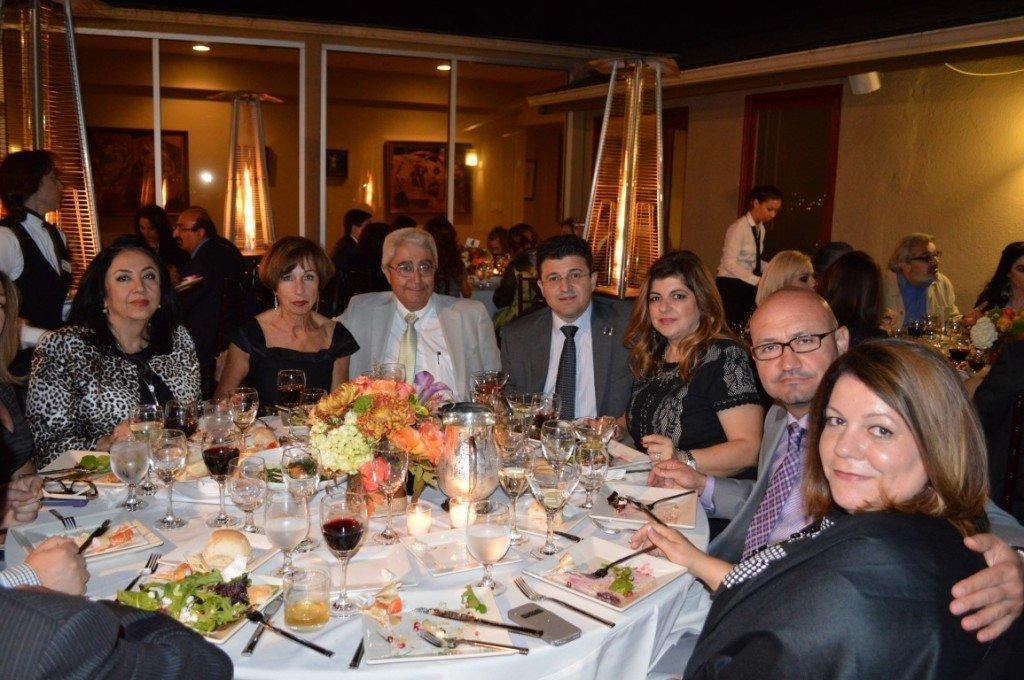 The Cultural and Educational Society's West American Regional Executive Board regularly organizes donation-dinners in the residencies of Hamazkayin members or the members of other national institutions. During such dinners, the representatives of the old and new generations come together in a cozy atmosphere, get the latest news, and share information with the representatives of the community. This part of the Armenian community firmly believes in the survival of the Armenian culture even on the shores of America by our united efforts, has an immense trust towards the activities of Hamazkayin and supports to its prosperity.

In fact, from the very first day of its foundation, for almost 86 years, Hamazkayin has been striving for creating and preserving our national identity in the Diaspora and has been in the vangard of establishing schools and institutions of Armenian Studies. It has greatly succeeded in training the Armenian language teachers, editors and artists as well as in sponsoring and promoting the publishing.

Hamazkayin has always focused his attention on the Native language and, especially, the West Armenian language, cherishingly supporting its survival, and, striving for the maintenance of the pure Mesrobian spelling.

In this sense,  Mr.&Mrs. Sako & Becky Berberian's royal hospitality, which took place on Saturday, October 25, 2014, at their residency in Glendale, where such gatherings have always been regularly invited, is greatly appreciated.

Sako Berberian is the former member of the Regional Executive Board.

Among the invited guests were Shamlian College students Ano Ghazarian, Ara Yacoubian, Meghedi Avagyan and Nicole Hazhzhar – the members of the recently formed poetry recitation coterie in Hamazkayin.  They were present in the gathering accompanied by their Armenian Language teacher Saro Nazarian. The students performed the poem by Paruyr Sevak "We are Few, But we are Armenians". The audience appreciated their performance with ovations and excitedly encouraged the talented representatives of the new generation- the future pride of our nation.

Then, Chairperson Manoog Choukhajian spoke about the current year's activities of the Regional Executive Board of Hamazkayin, made a slide presentation of songs, dances, etc. by Power Point- images. He talked also about the art and painting exhibition-sale to be held in November, in the Center of Hamazkayin, initiated by Hamazkayin and supported by the ''Hovig Arts''.

All the participants appreciated the achievements and the potential projects feasible.

Hamazkayin Central Executive Board Member Dr. Viken Yacoubian in his speech emphasized the role and the importance of Hamazkayin, especially, in the life of the West Coast of America. He wished to Hamazkayin to involve more and more young and active supporters and have greater achievements in promoting the Armenian culture, be highly appreciated in the Armenian cultural life as much as the Armenian National Committee is within the Armenian political and national life.

He once again stressed the Central Committee's  commitment to support all the programs of Hamazkayin and  talked about the long-term plan on creating a central fund to sustain Hamazkayin's  activities in maximum, including the twenty-year-old Youth Forum and other similar activities of great importance.

At the end of reception,  the West American Regional Executive Board of Hamazkayin expressed its gratitude to the host-spouses  submitting them a piece of precious art as a gift.

It was really a unique evening held on Saturday, October 25, where a cluster of national figures with their heartfelt donations revived and stimulated the dearest Society of Hamazkayin - the catalyst of the eternal Armenian culture. 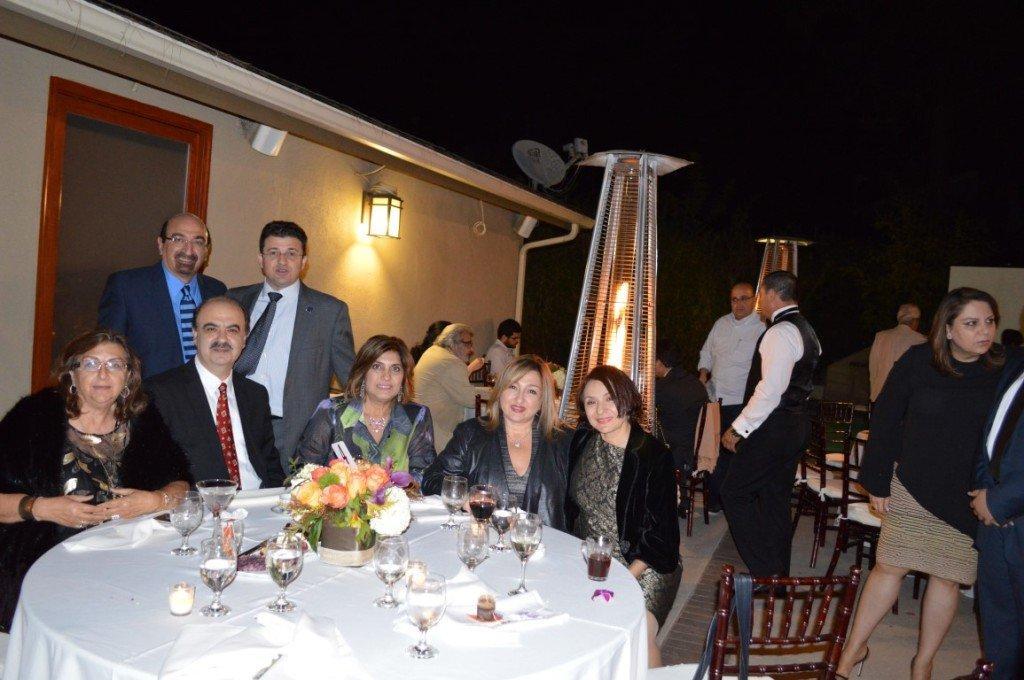 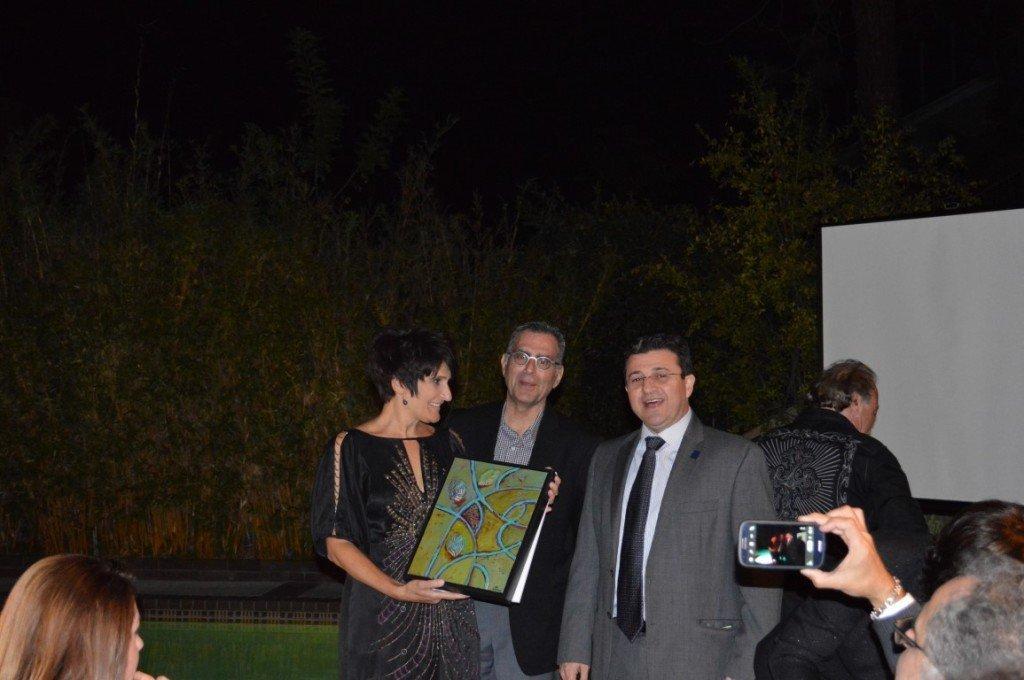 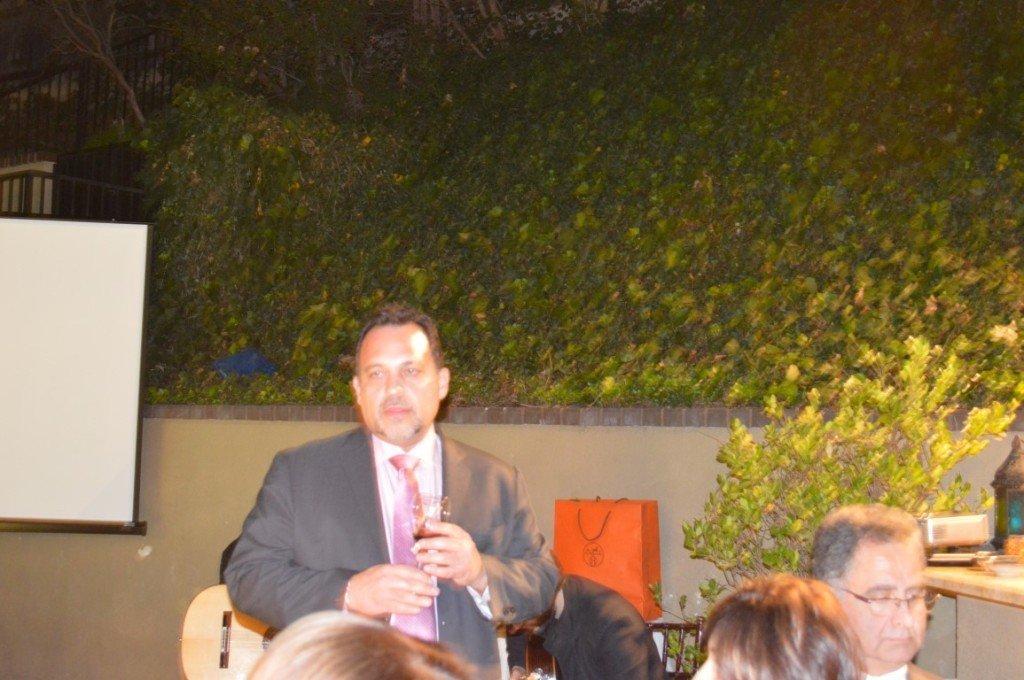 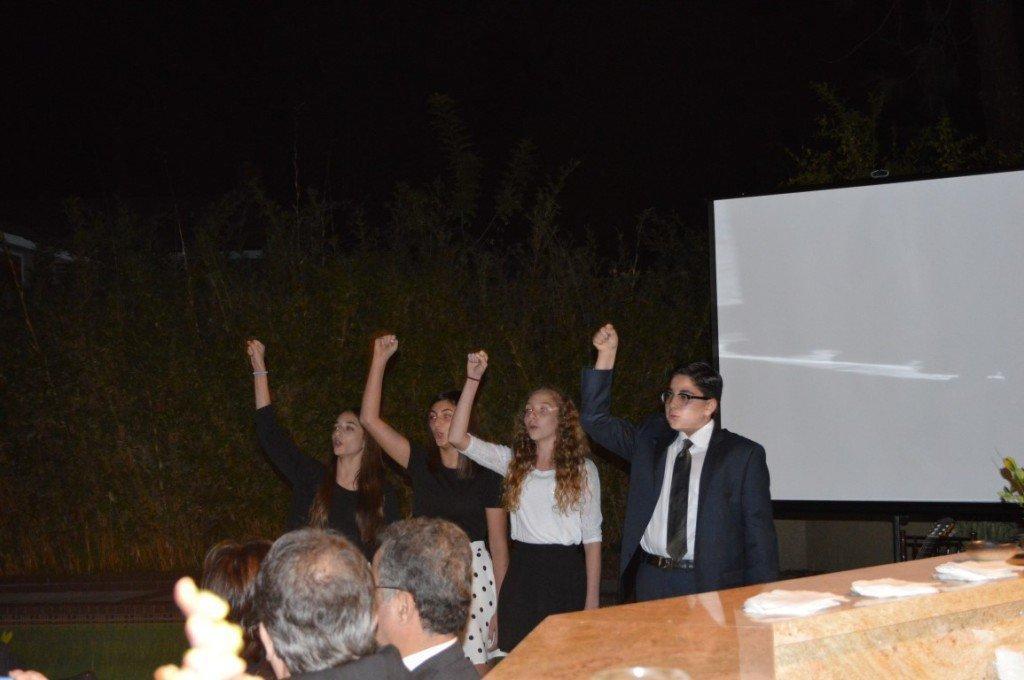 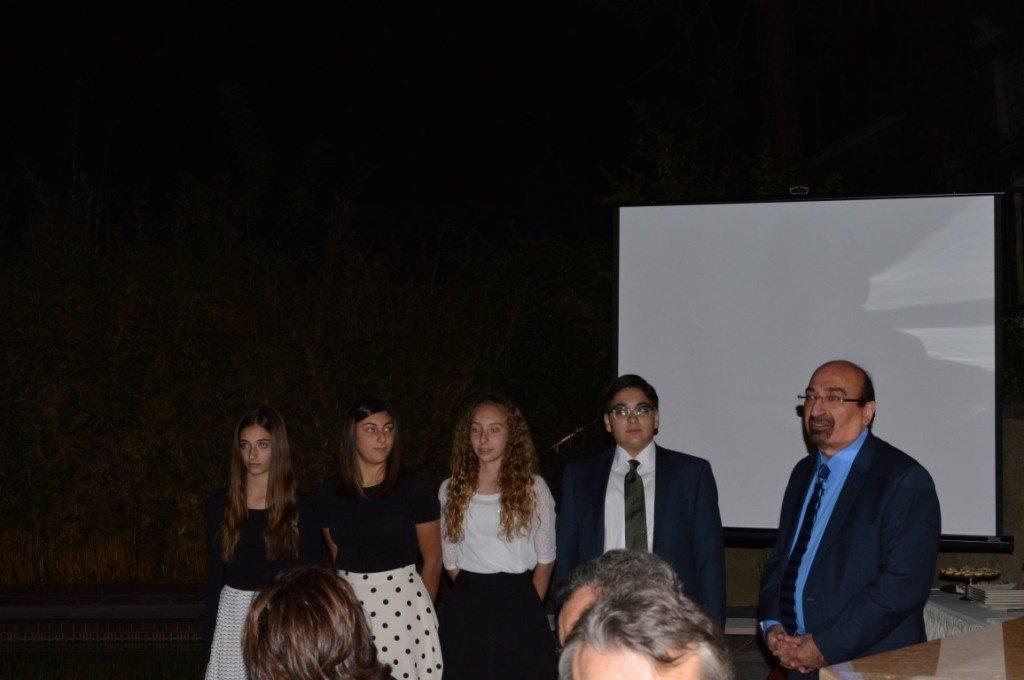 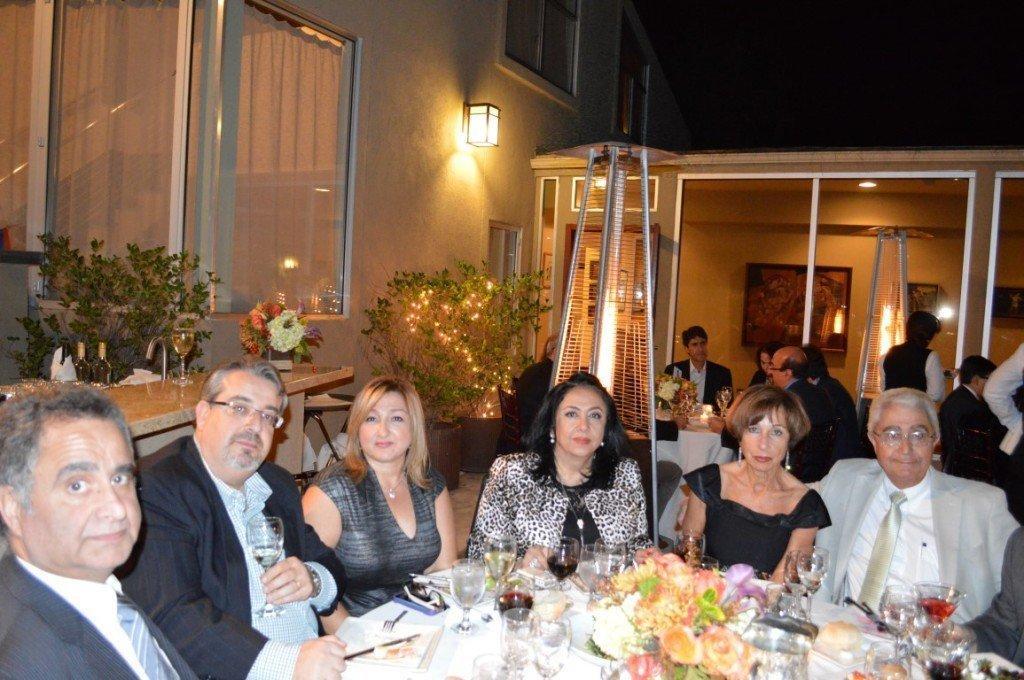 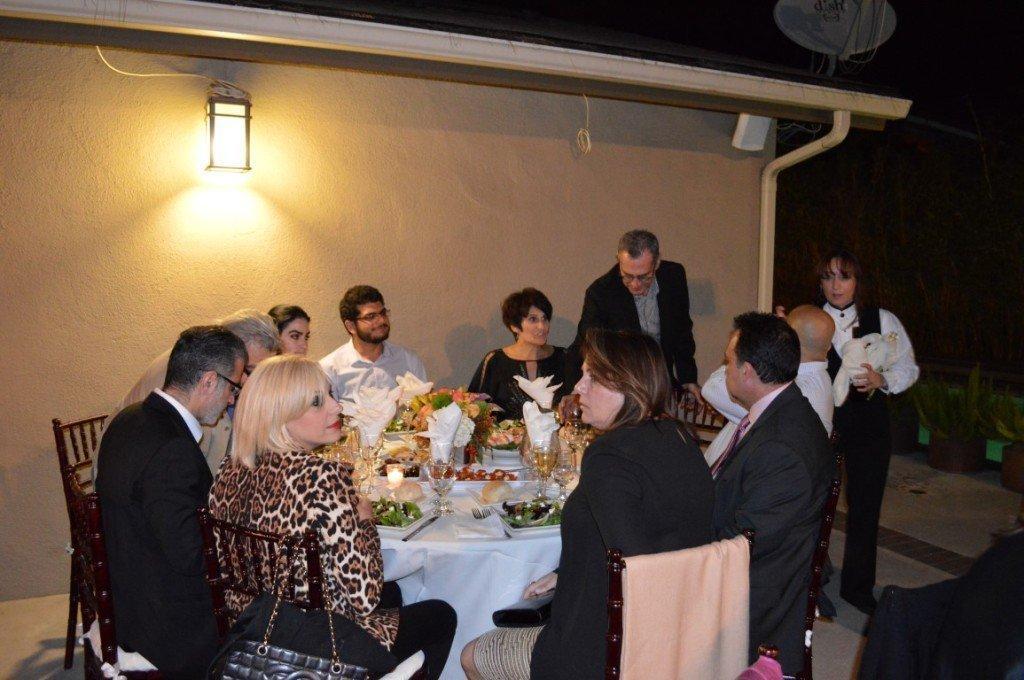 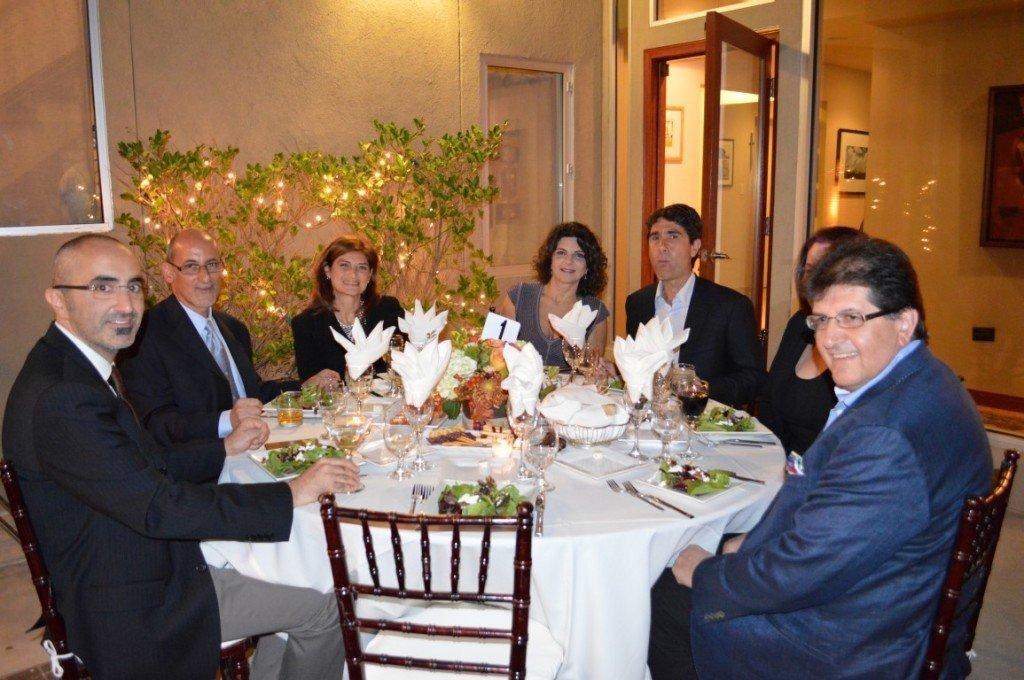 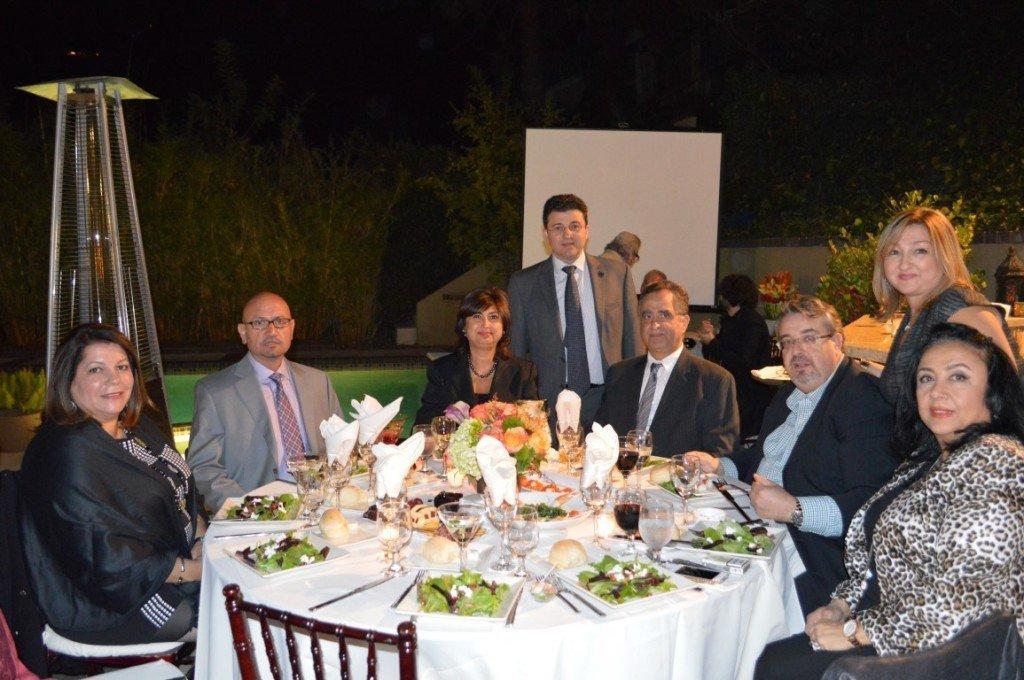 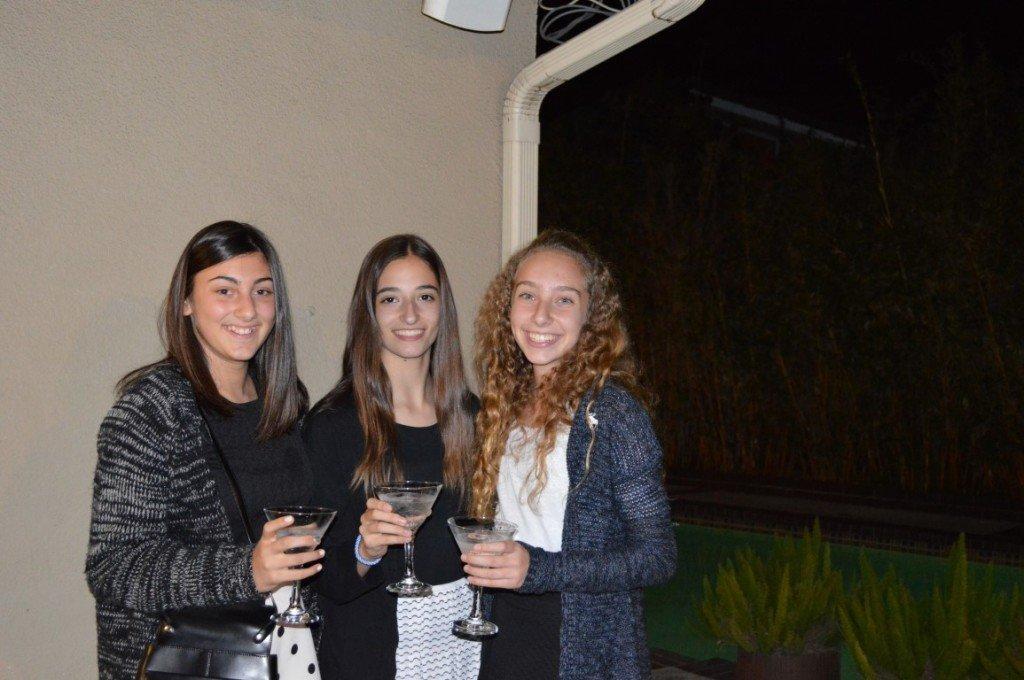