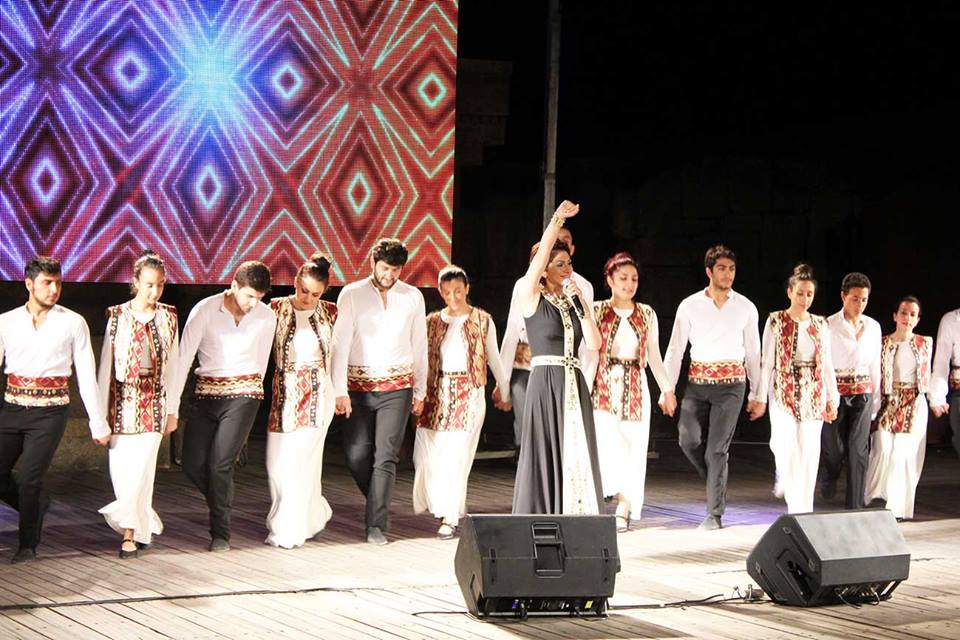 The Armenian popular singer Noune Yesayan’s exclusive concert dedicated to the Centennial of the Armenian Genocide took place on Monday, 15 June 2015 at the "Dora Stratou" Theater in Athens.

The sponsor of the event was the RA Diaspora Ministry supported by the "Pyunik" and "Hrair Hovnanian" foundations.

The organization of the concert undertaken by the Regional Executive Board of the Hamazkayin Armenian Educational and Cultural Society in Greece took two months.

Arshaluys Saprichian, in the name of the Regional Executive Board, delivered the opening speech of the event in the Armenian and Greek languages.

Official invitation sent to the Minister of Culture in Greece had been accepted, but, unfortunately, for some reasons, he could not attend the concert and sent his greetings to the Hamazkayin Society.

For this concert, the singer and her team had prepared a video-clip depicting our history in a unique style.  The video presented on a large poster during the whole concert created a delightful and emotional harmony of music and vision for the audience.

The program included folk, ethnic, army, revolutionary songs, the songs of Gomidas and Sayat Nova, as well as "The mourning of Adana", "Wake up Lao", "Dle Yaman", "A Ball Thundered", "Kilikia", "We are Armenians", and finally "Our Homeland". 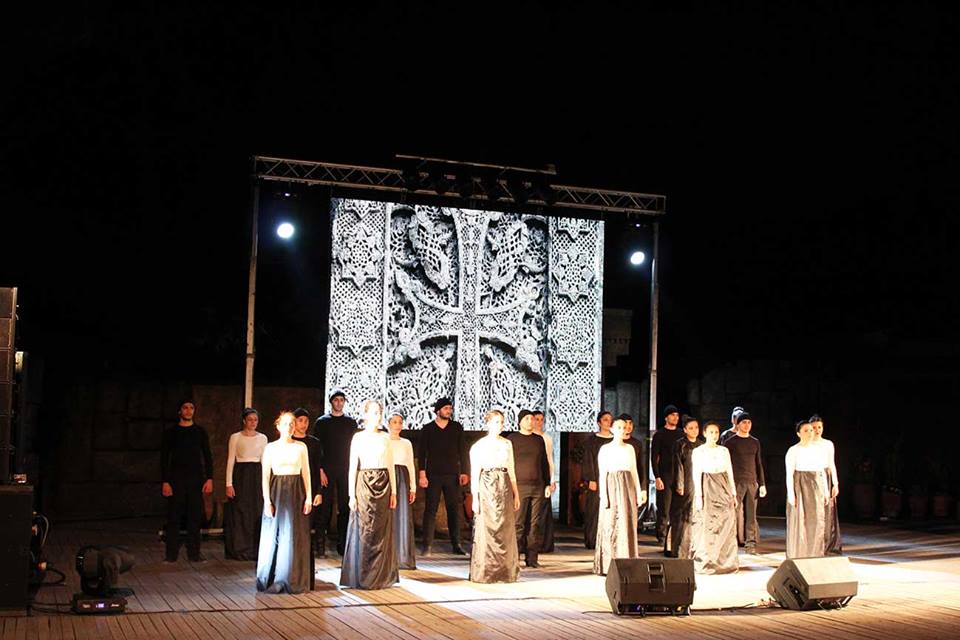 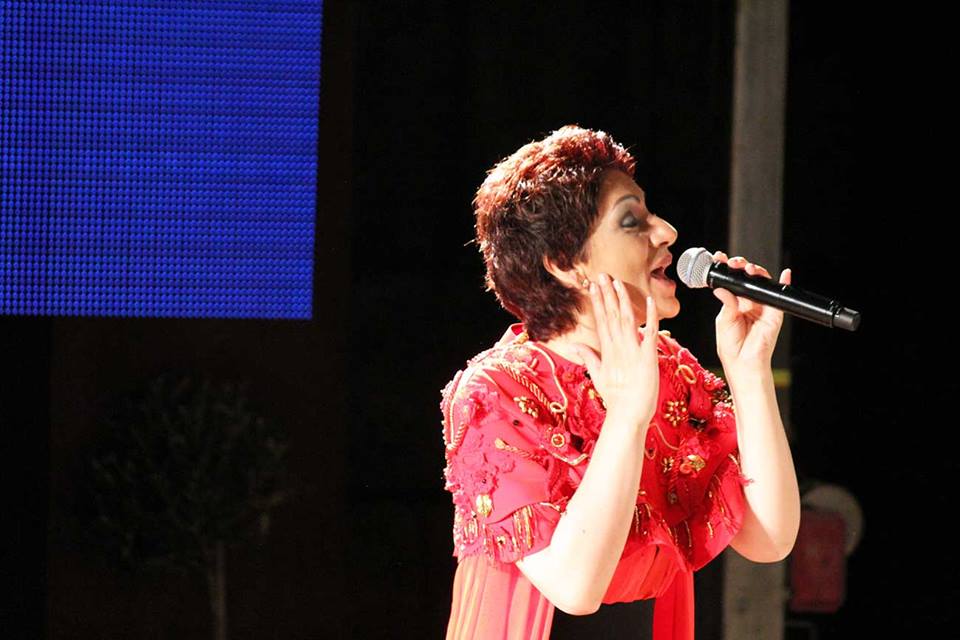 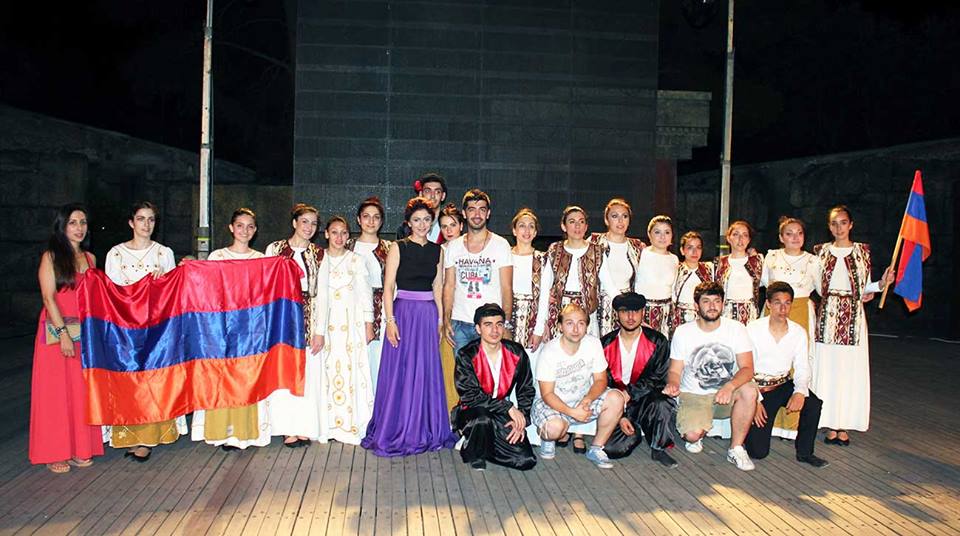 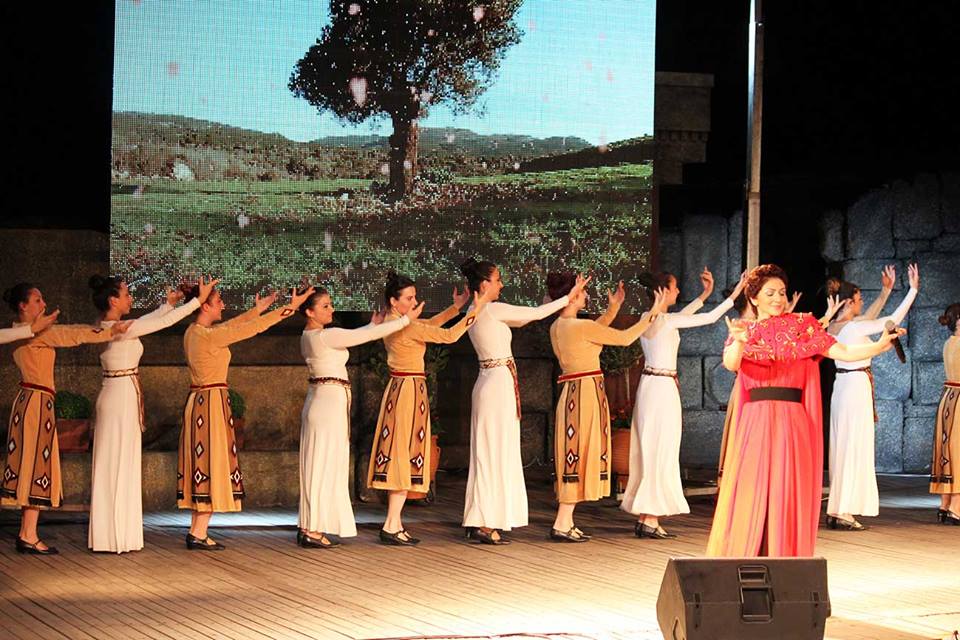 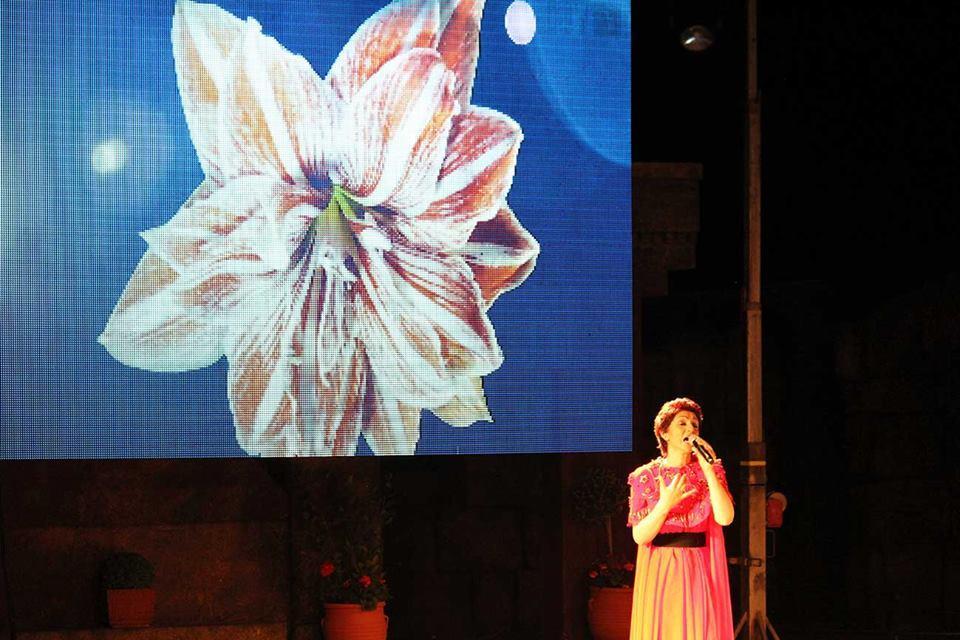 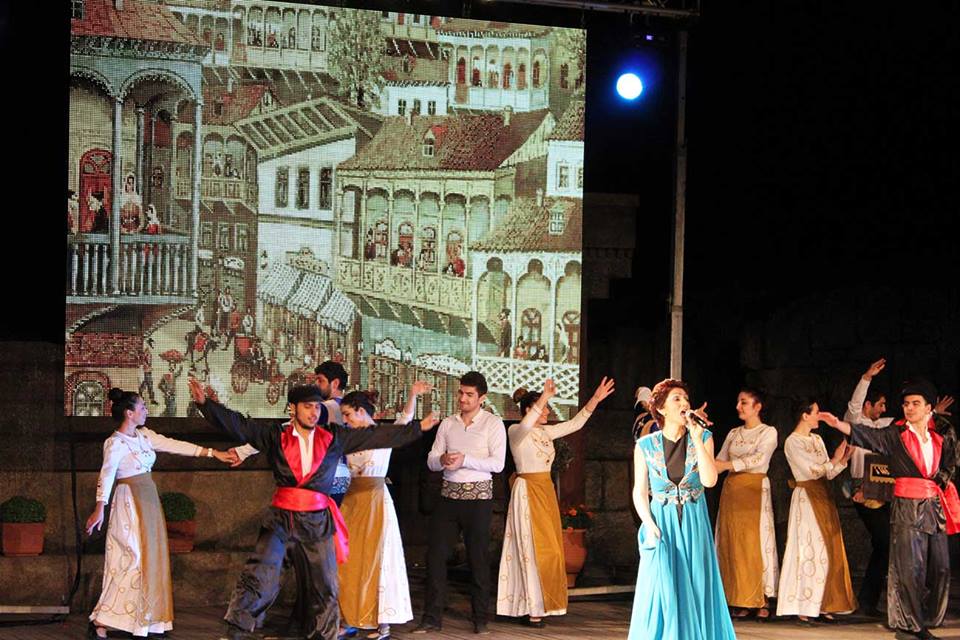 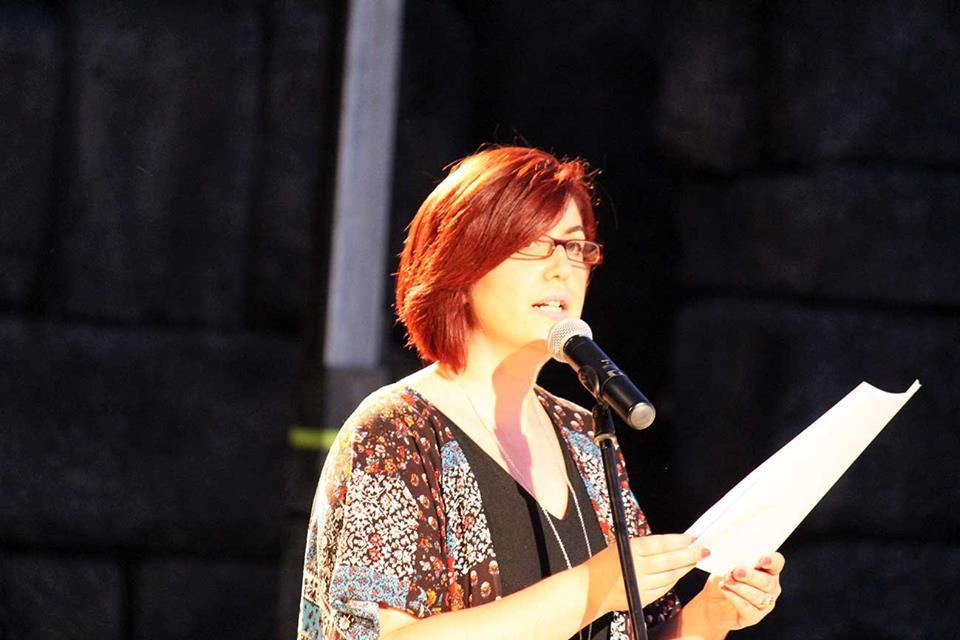