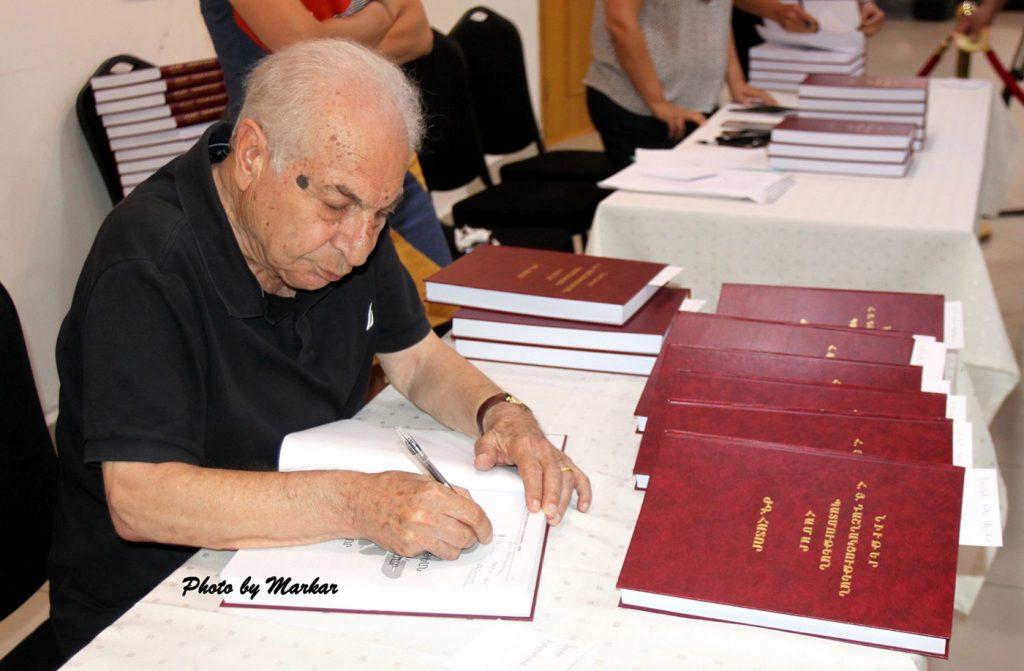 The Hamazkayin Vahe Setian Publishing House, in conjunction with Aztag daily, on July 13, 2020, held a book launch for Niuter HH Tashnagtsutian badmutian hamar (Materials for a History of the Armenian Revolutionary Federation), volume 13, edited by Yervant Pamboukian. The event was held at the newspaper’s Pyunik Hall.

Hagop Havatian, director of the publishing house, opened the event. He said documentary publications like this one are “the greatest response” to critics of the history of the A.R.F. At the same time, the mass of people who are interested in knowing how the A.R.F. has existed and made a difference through 130 turbulent years will benefit from the book.

The book, Havatian noted, covers the years 1916 through 1918 in 448 pages. Going over the contents, he said the A.R.F. played a “fundamental role” in those years leading to the establishment of the modern Armenian state. “This volume, an initiative of the A.R.F. Bureau, was compiled through the efforts of historian Yervant Pamboukian, a long-serving A.R.F. activist and educator, a walking encyclopedia,” he said. The pace of Mr. Pamboukian’s activities, and his energy “is contagious and worthy of respect—not just for members and supporters of the A.R.F. but also for academic circles in Armenia and even the anti-A.R.F. segment of the population.” 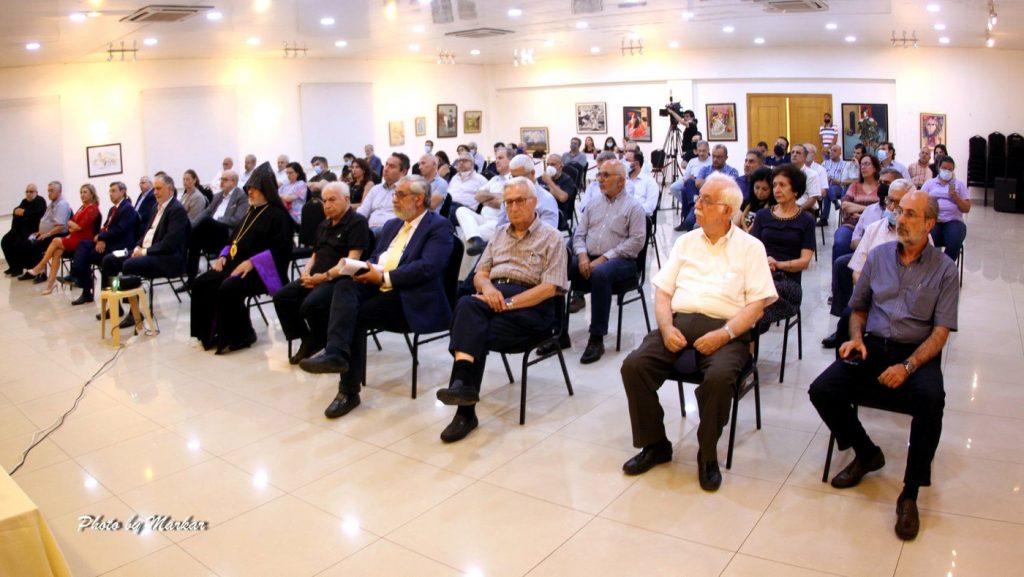 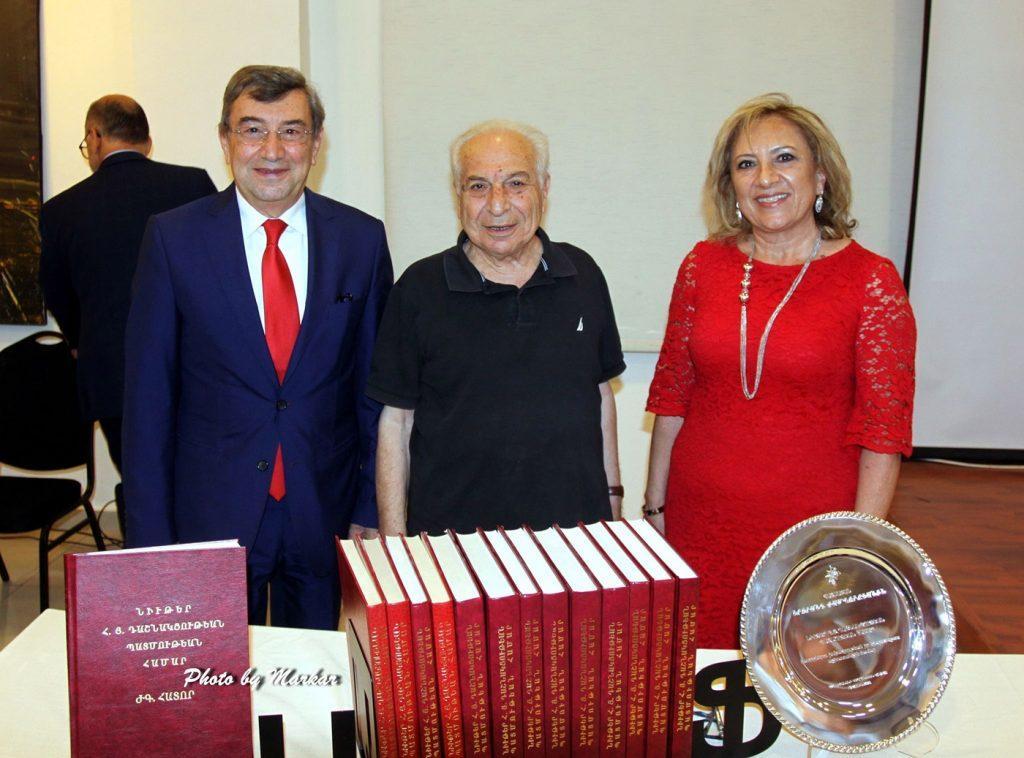 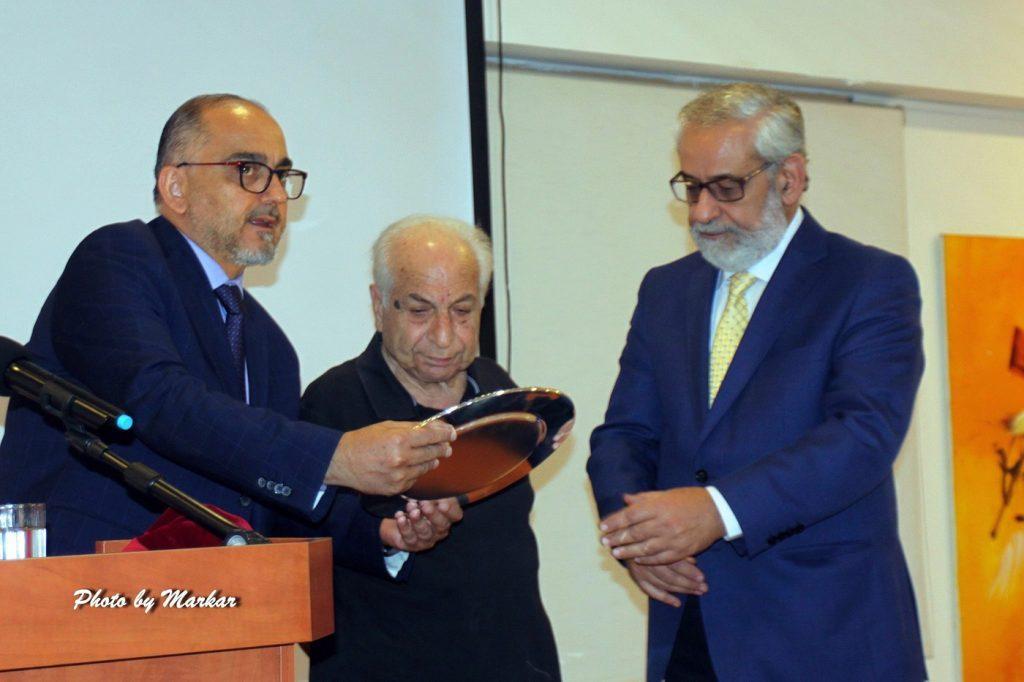