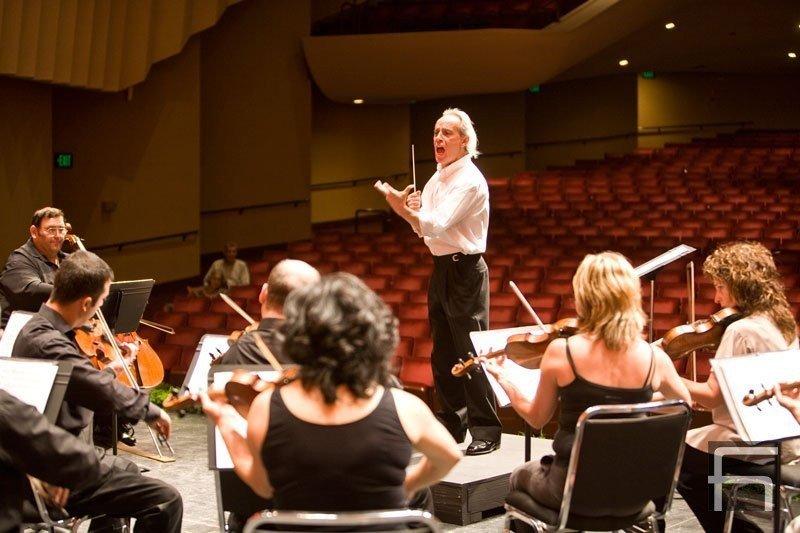 On Saturday, January 11, 2014, celebrated conductor Aram Gharabekian passed away in Los Angeles. For 12 years, until 2009, he had been the artistic director and principal conductor of the National Chamber Orchestra of Armenia. Gharabekian had been awarded the title of Honorary Artist of the Republic of Armenia, and had also received the Movses Khorenatsi Medal.

Born in Iran, in 1955, Gharabekian studied at the New England Conservatory in Boston, and continued his postgraduate studies at the conservatory of Mainz, Germany. In 1983, he founded the Boston SinfoNova Orchestra, which he directed and conducted until 1991.

He had conducted several orchestras in China, Croatia, Ukraine, and Germany.

He was also the artistic director of the Open Music Society Foundation.

Conducted by Gharabekian, the Armenian National Chamber Orchestra performed at a festival of classical music organized in Artsakh (Nagorno-Karabagh) in October 2008. The implementation of this project was Maestro Gharabekian’s idea, because he strongly believed that Artsakh should become the spiritual center for Armenians, and the city of Shushi a hub of Armenian culture. 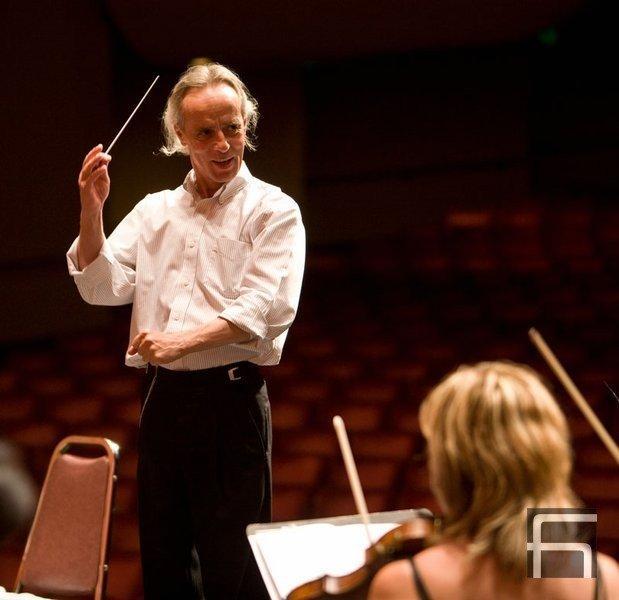 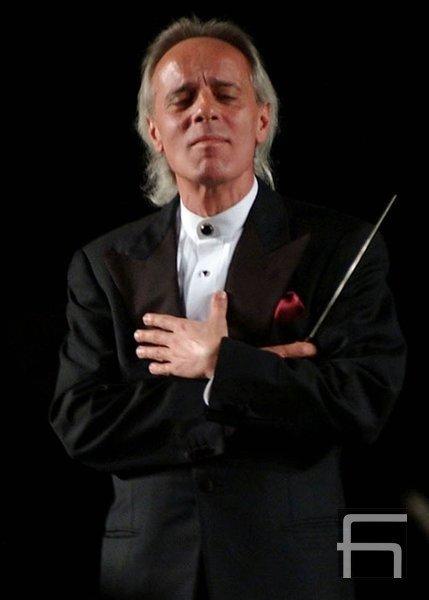