In Glendale, “Journey to the Homeland” Shown and “The Armenian Highland” Launched 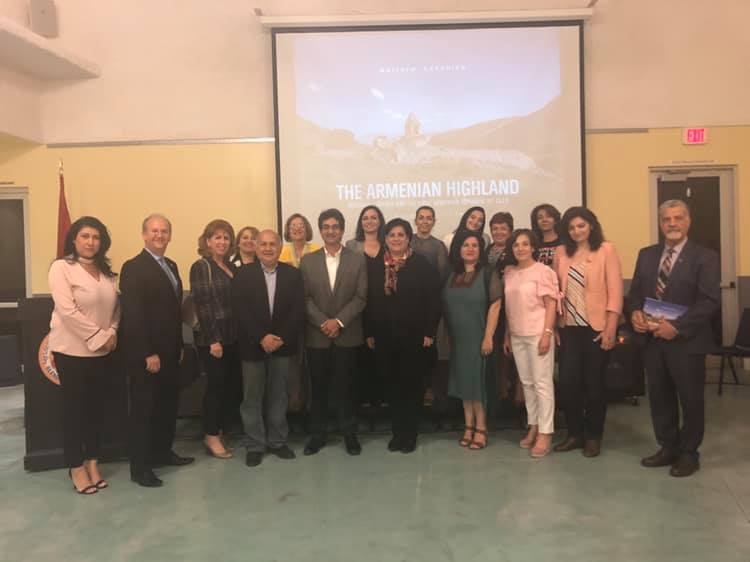 Members of the Zhoghovrtagan Bar dance group lent the event a traditional cultural and folk spirit. The chapter board members served Armenian foods and sweets. 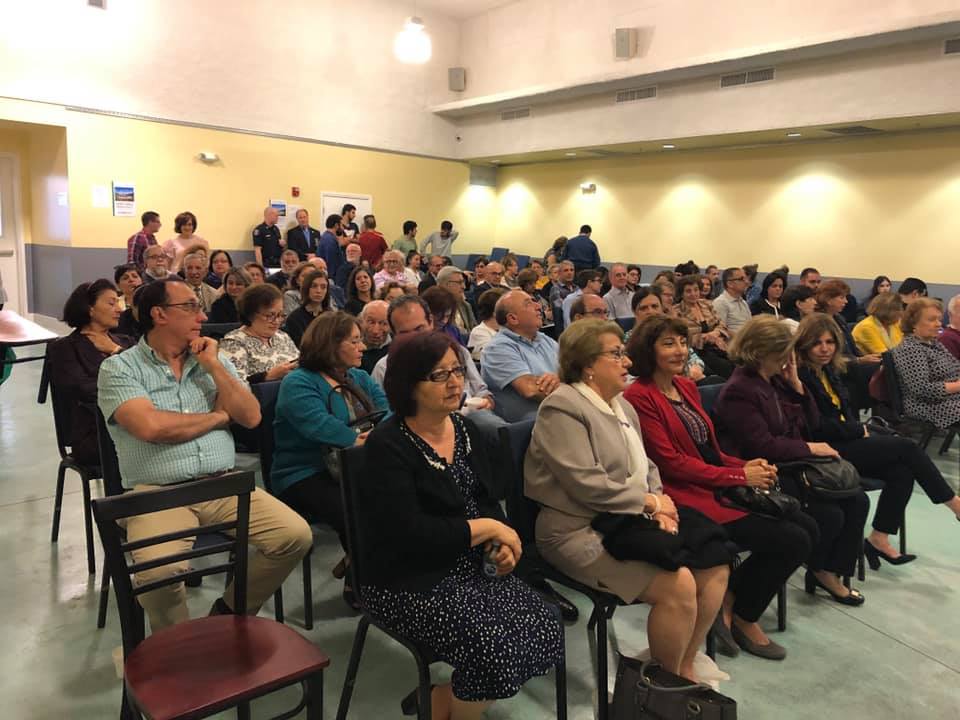 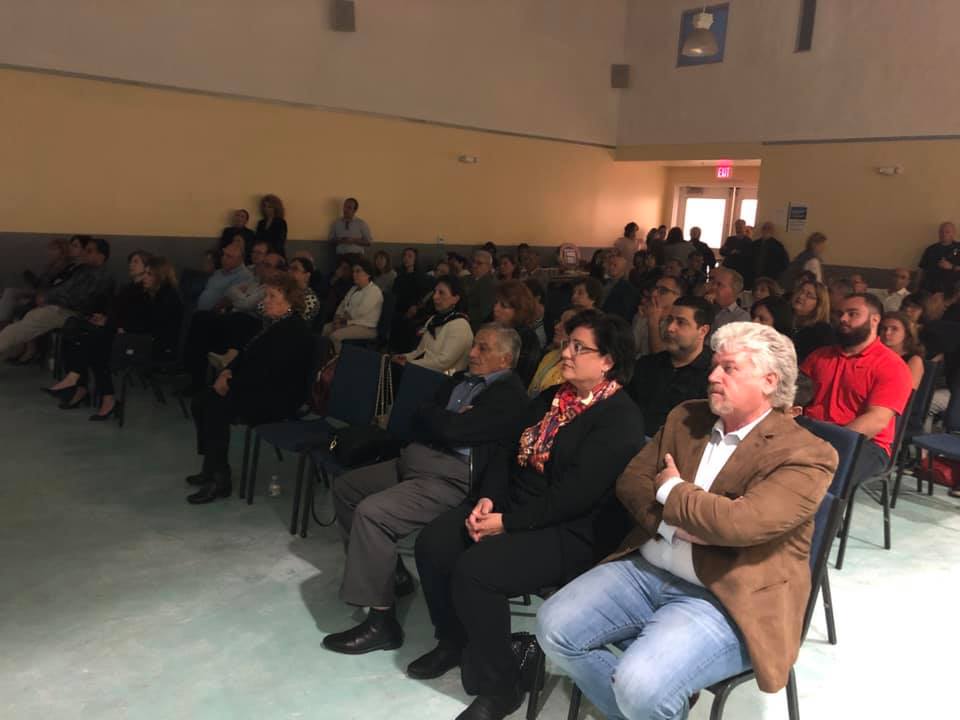 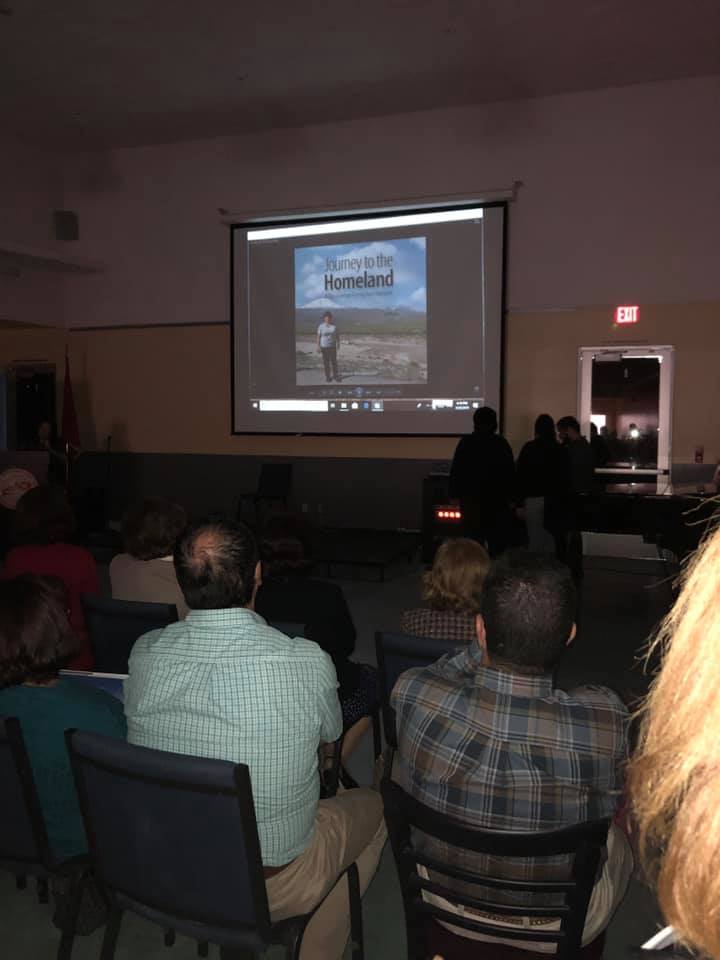 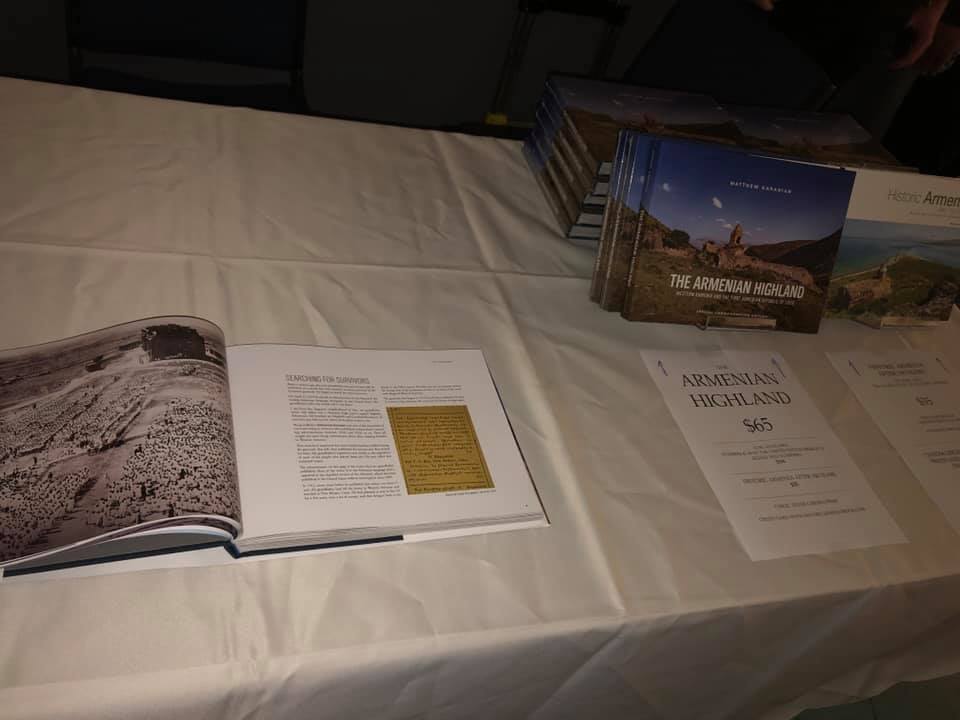 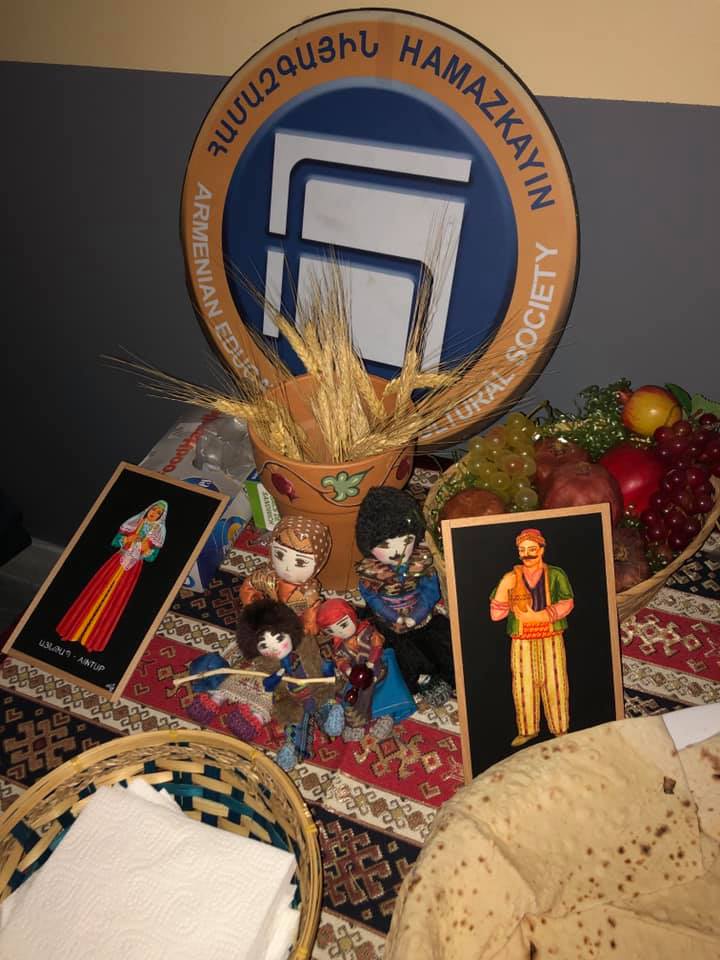 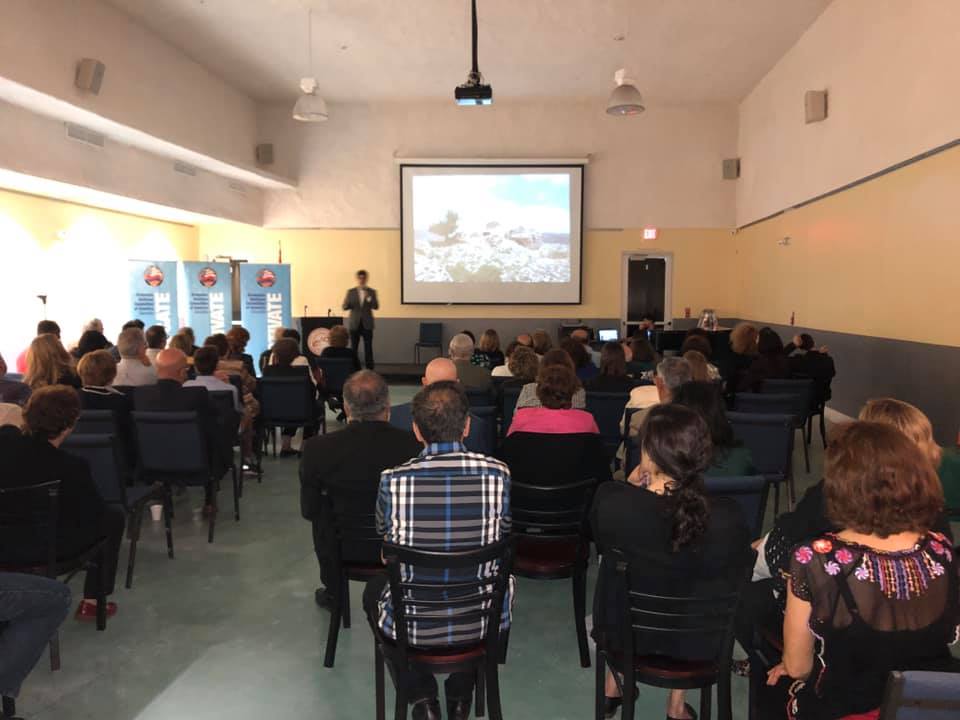 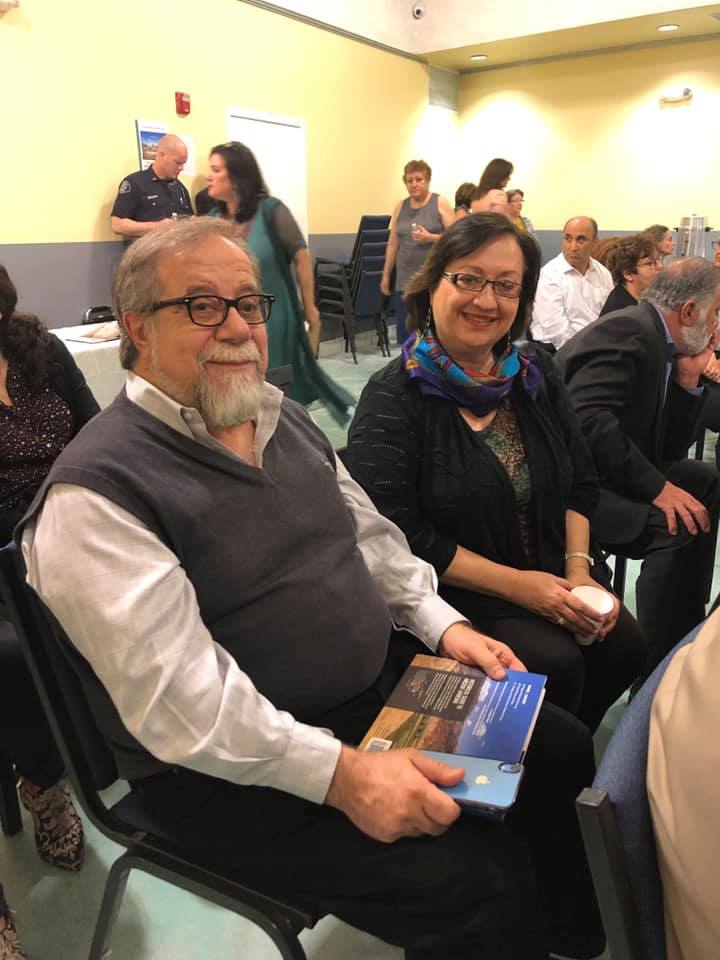 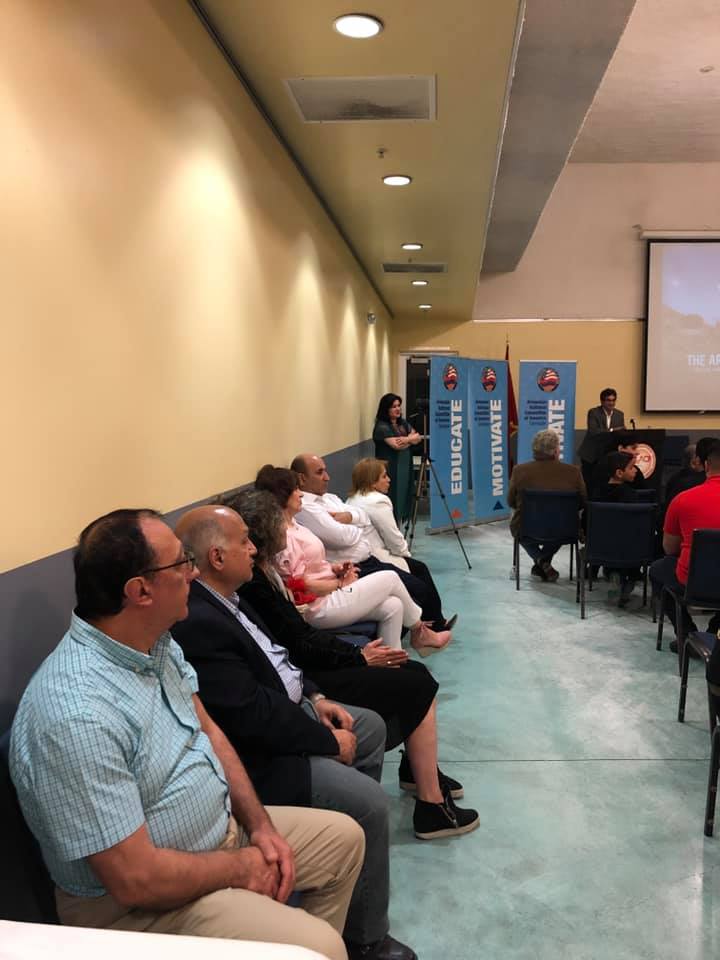 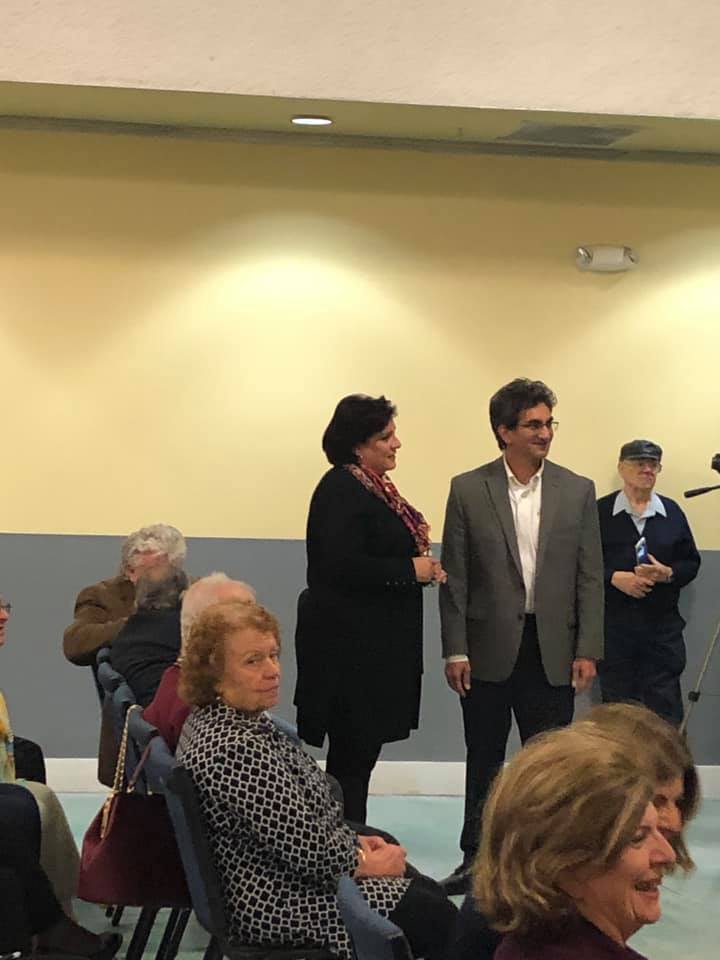 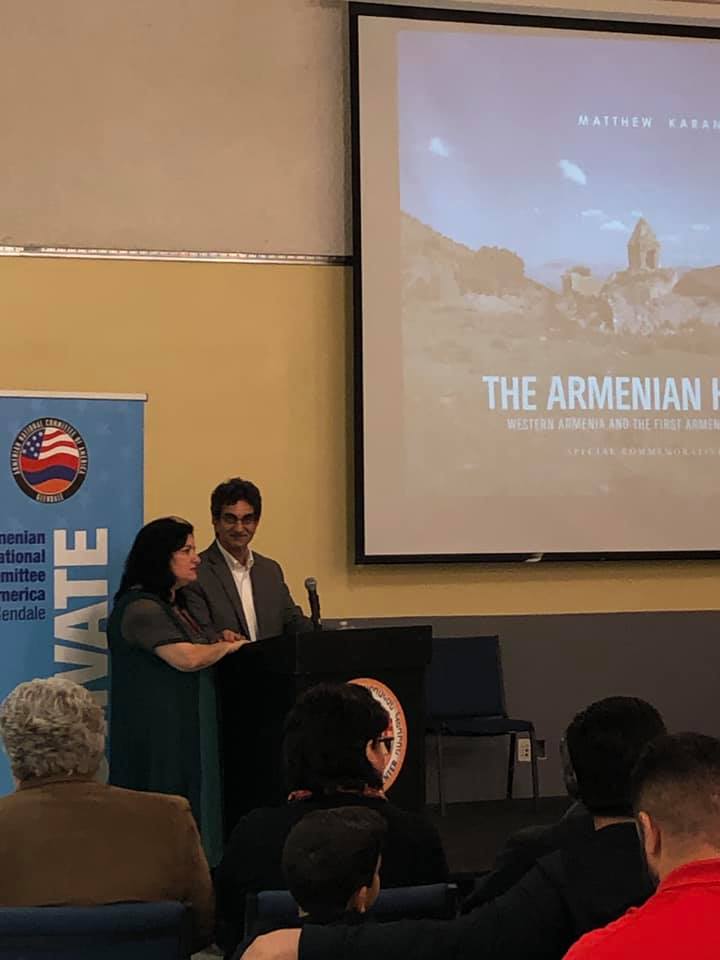 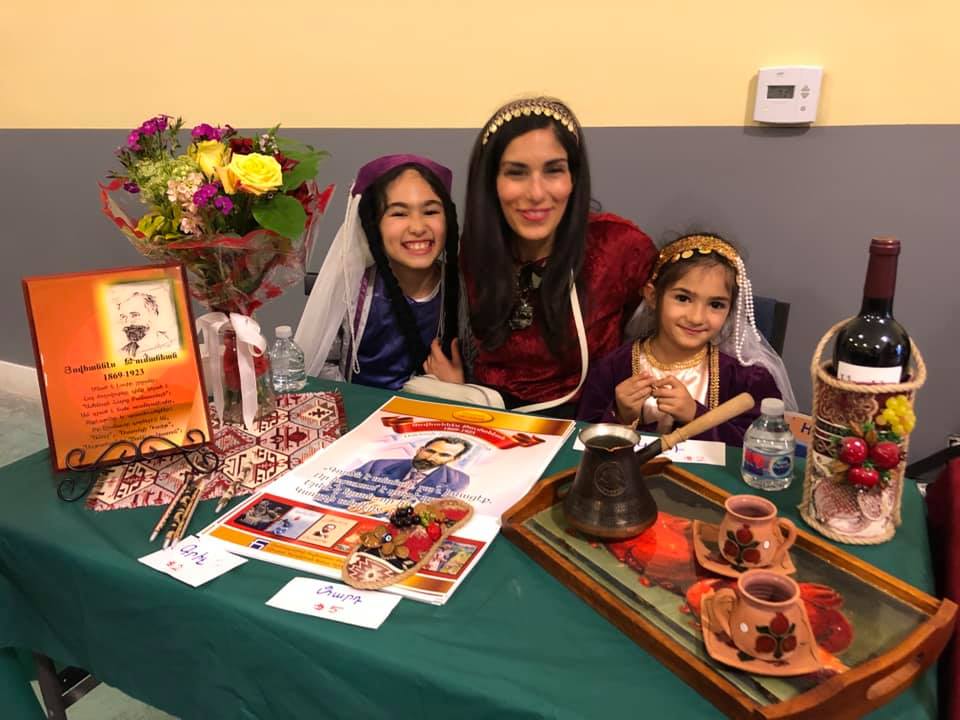 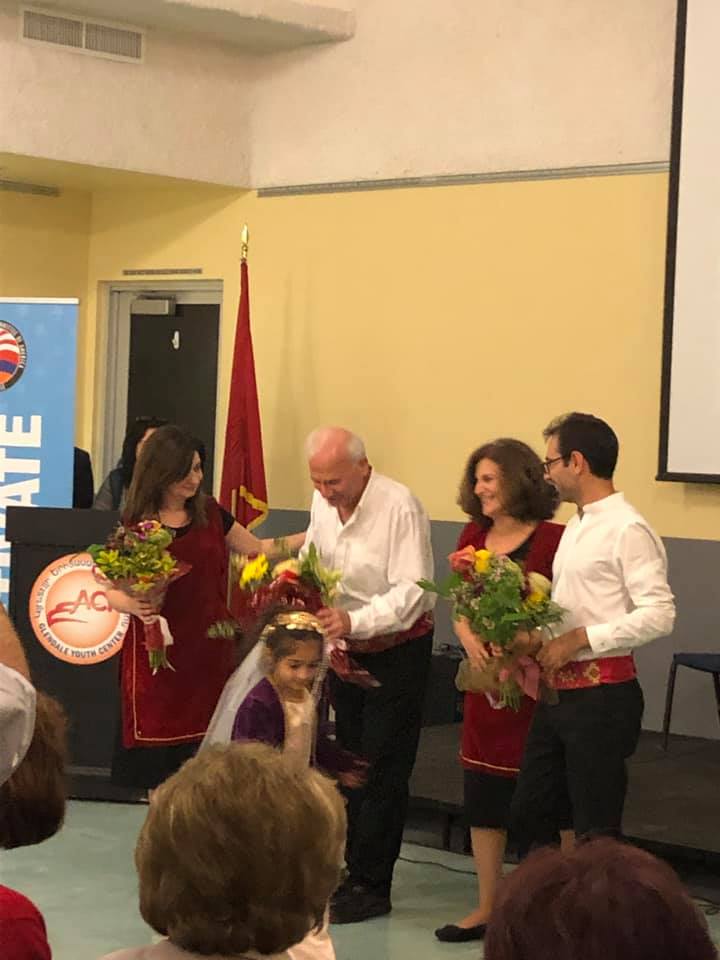 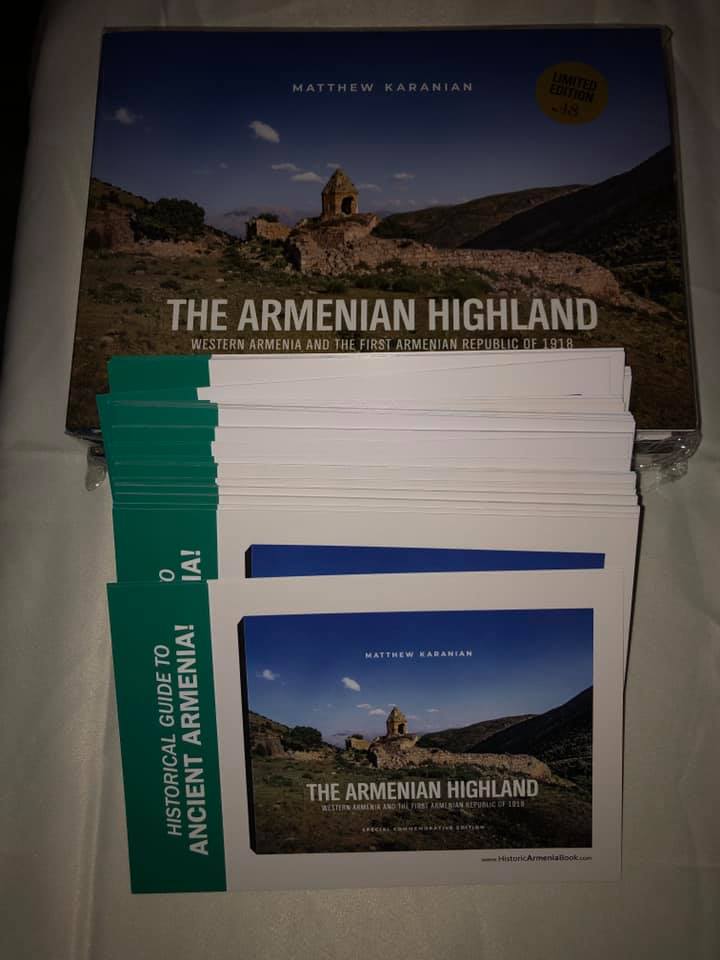 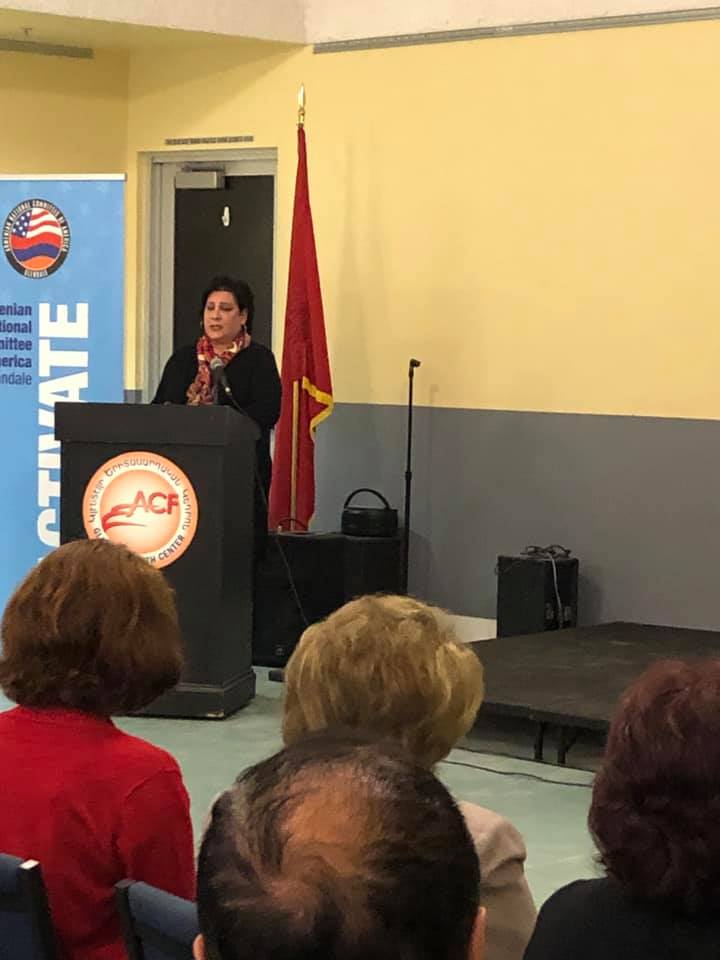